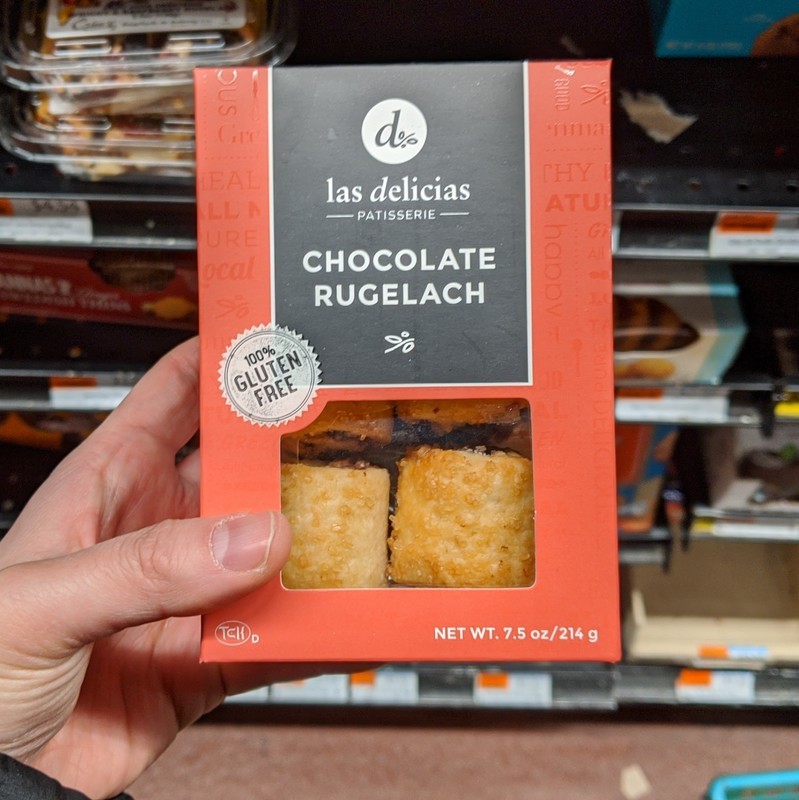 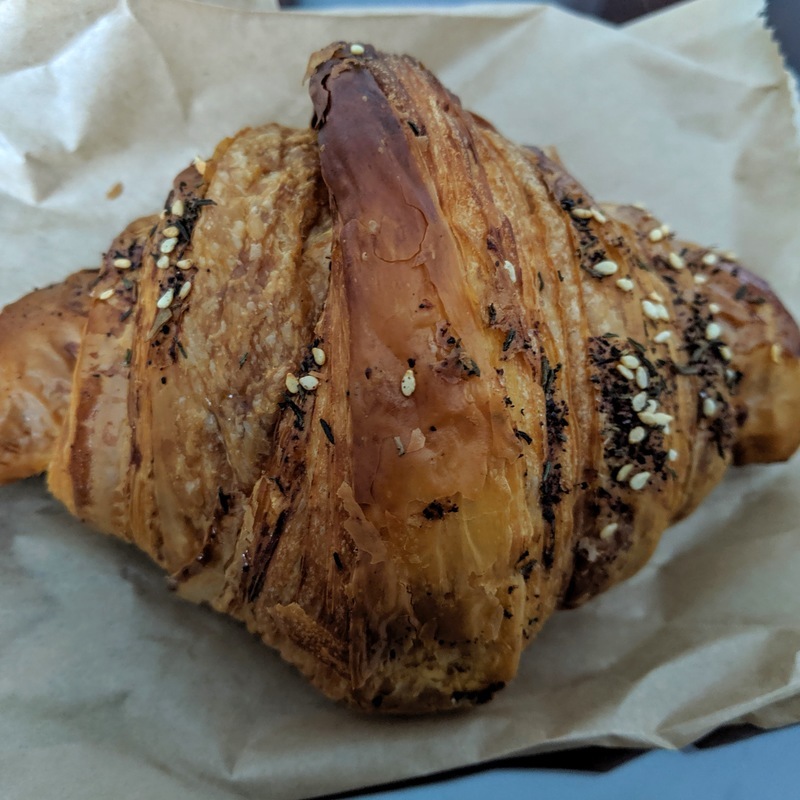 Vive la Tarte Zatar and Orange Blossom Croissant: I really wish I had taken a better photograph, but you'll just have to believe this was a supremely good croissant even if the photo doesn't do it justice. The orange blossom paste filling was fragrantly floral and just sweet enough, while the zatar and sesame seasoning on the exterior gave it a uniquely savory-sweet combination. The texture of the croissant was the flakiest I've had, while the interior was very soft and just a tad stretchy, without being overly buttery or rich. It was a ... (read more) 4.0/5.0 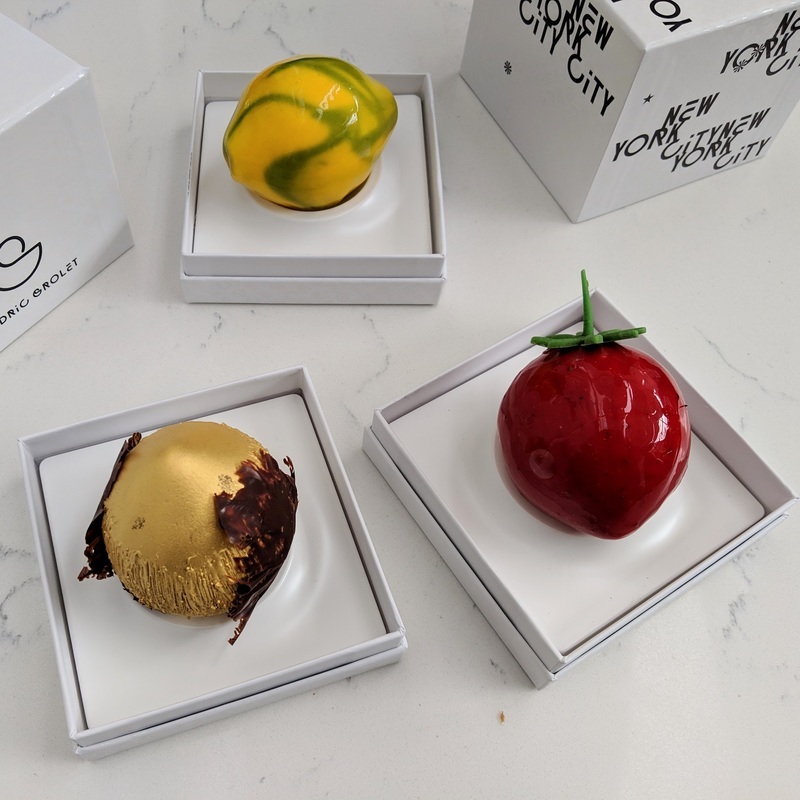 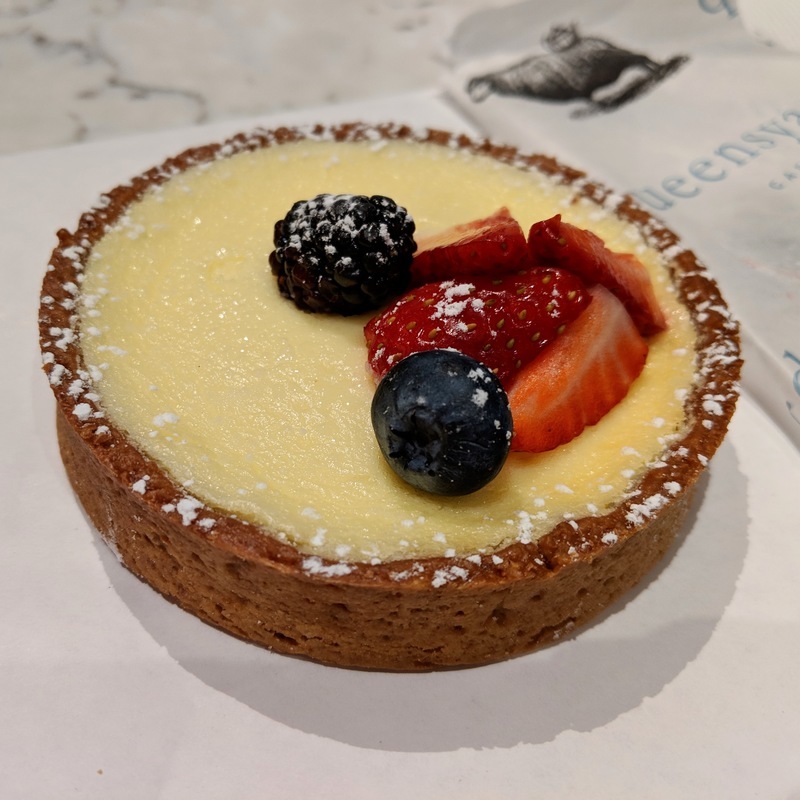 Queensyard Cheescake: This cheesecake comes from the neighboring cafe of British restaurant Queensyard in the new Hudson Yards mall. It's deceptively simple, with an egg-custard-like cheesecake topped with a handful of fresh berries, all encased in a slightly spiced crust. Its simplicity belies its top notch execution, particularly the biscuit base that crumbles under just the right amount of pressure. A strong recommend. 4.0/5.0 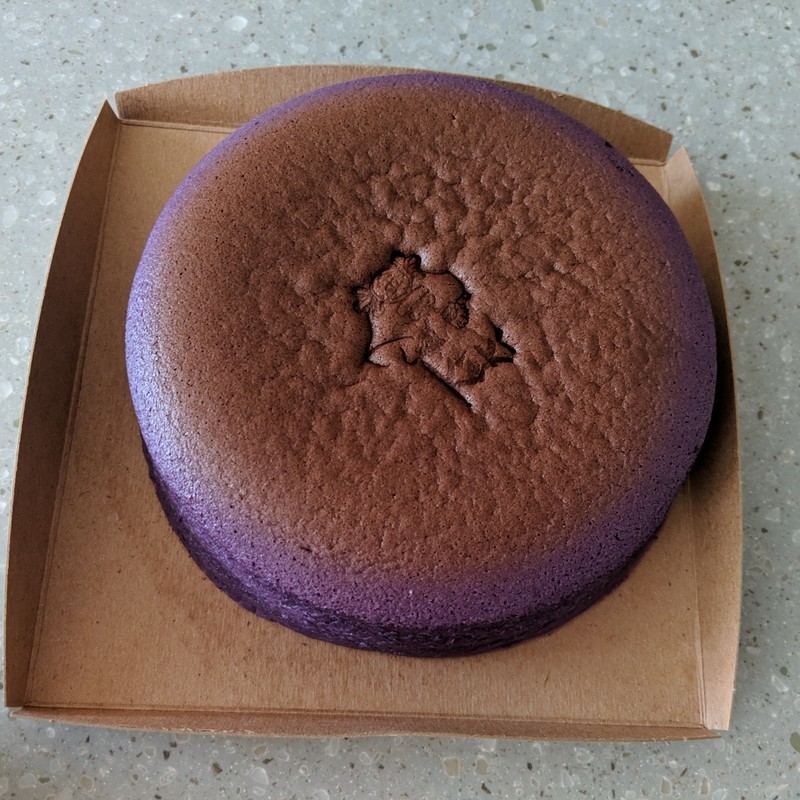 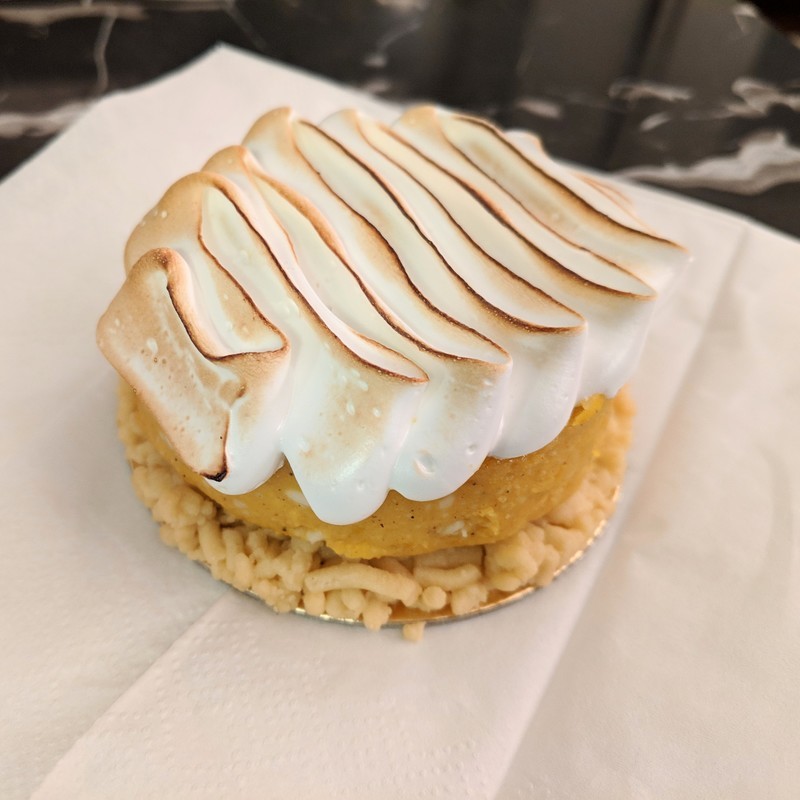