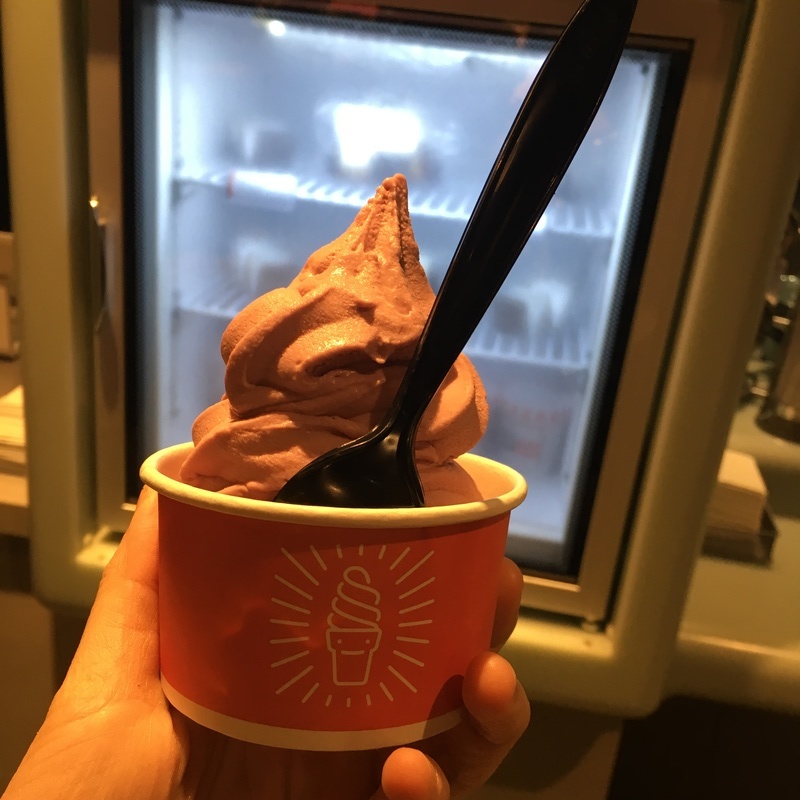 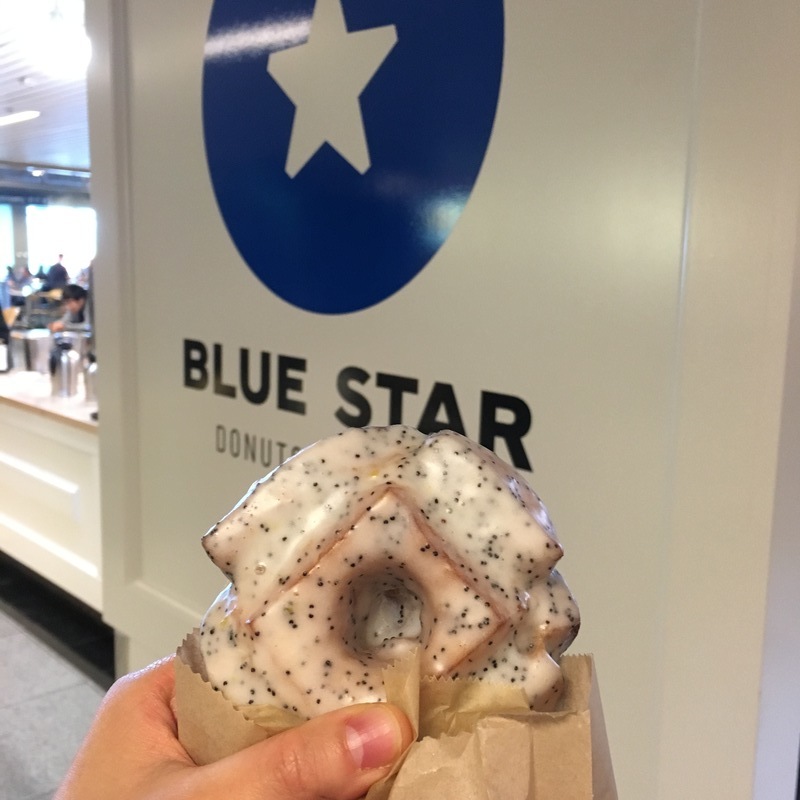 Blue Star Donuts Buttermilk Lemon Poppyseed Donut: Portland is pretty serious about donuts. On my latest visit, I saw a much higher percentage of commuters eating donuts for breakfast than I have witnessed in any other city. So when I was about to fly out from PDX and realized there was a Blue Star next to ticketing, I willingly went through security a second time in order to see what all the fuss was about. There were many flavors I was interested in trying, from their strawberry-rhubarb jam-filled pastry to a more traditional donut ring ... (read more) 3.0/5.0 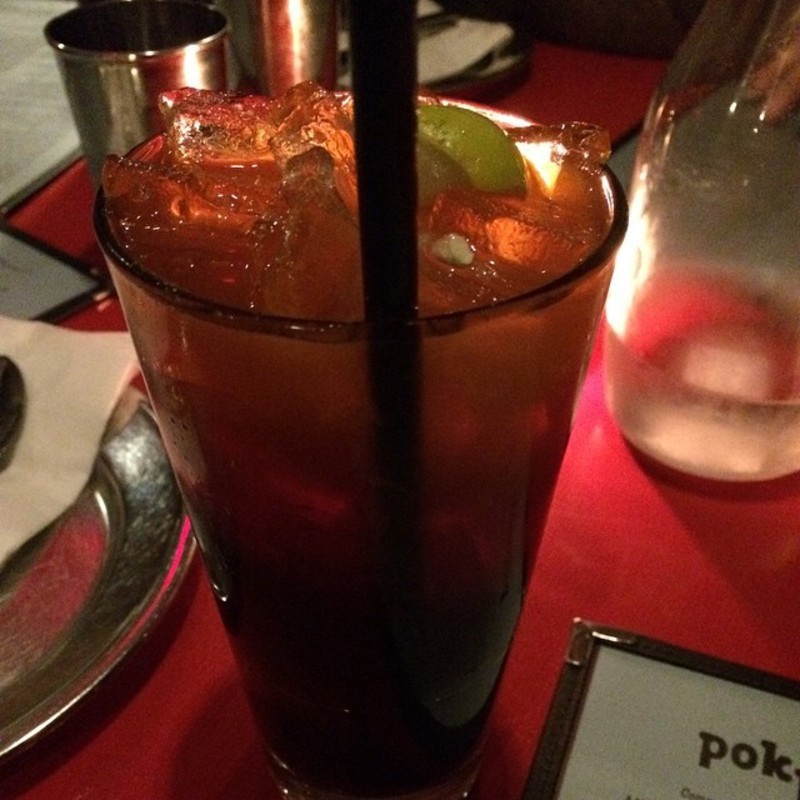 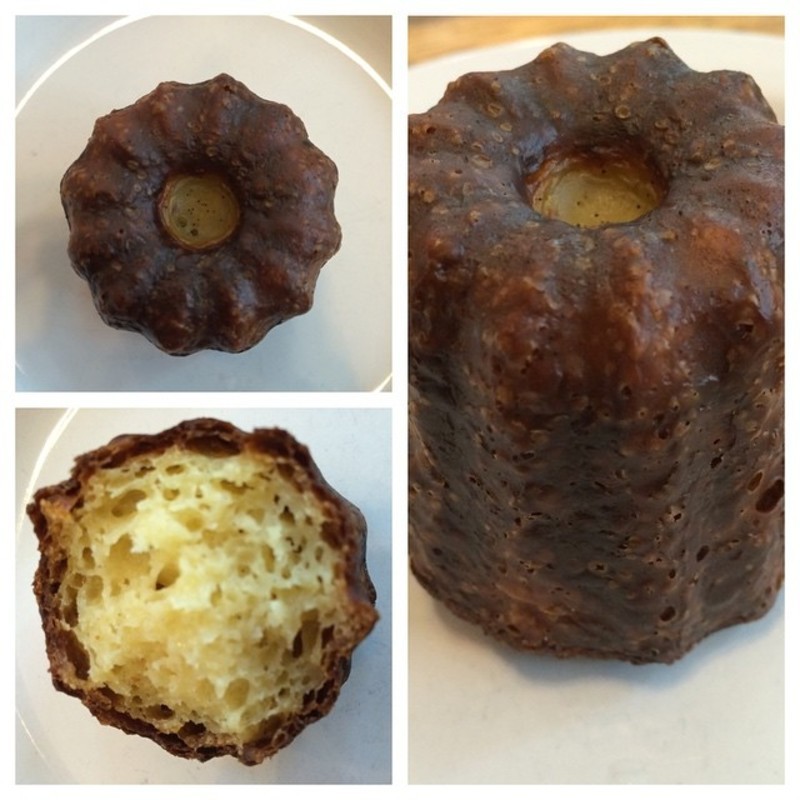 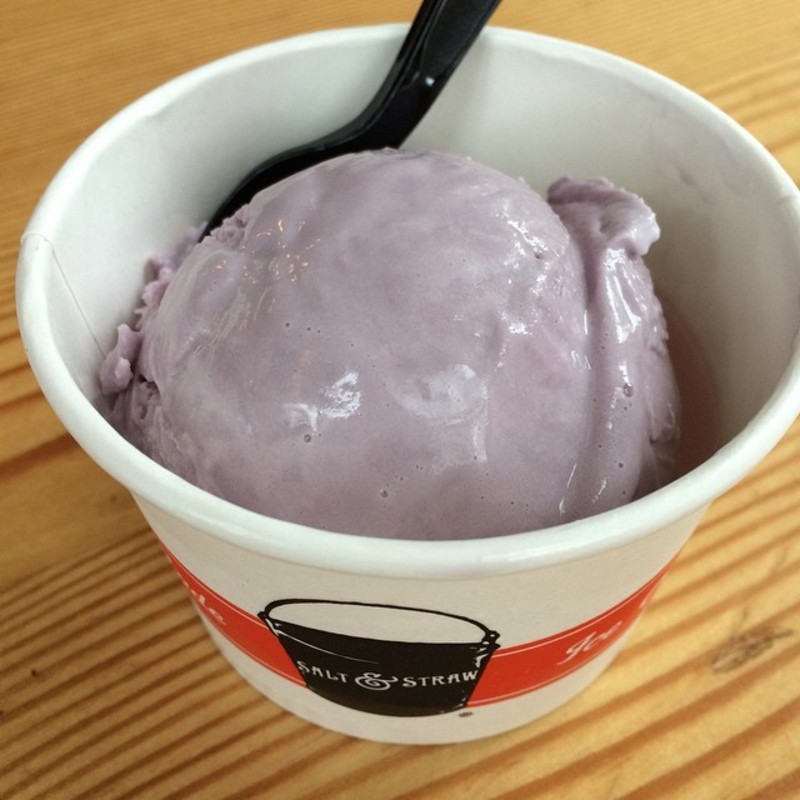 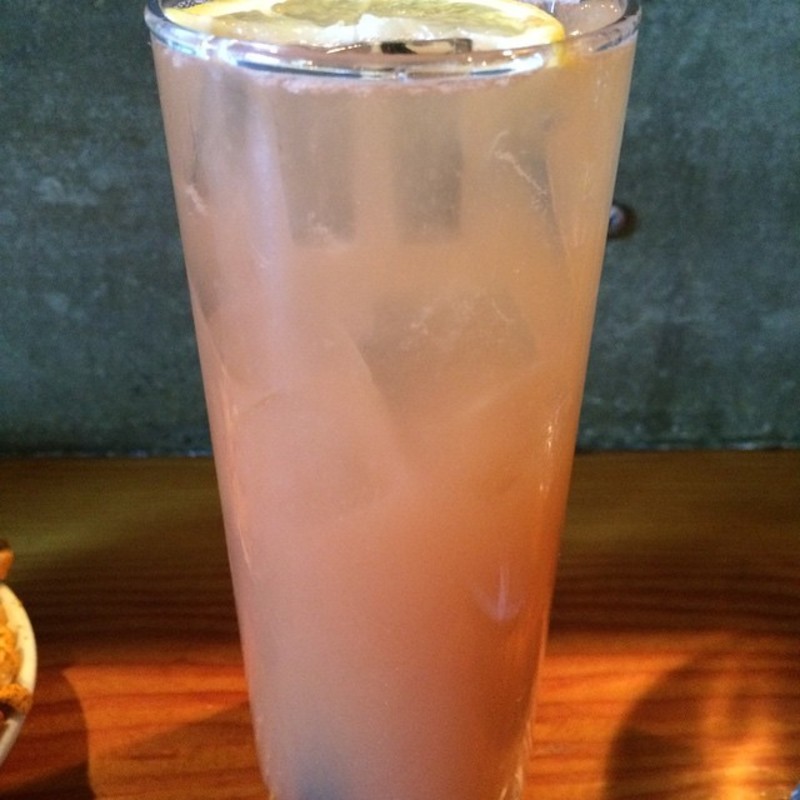