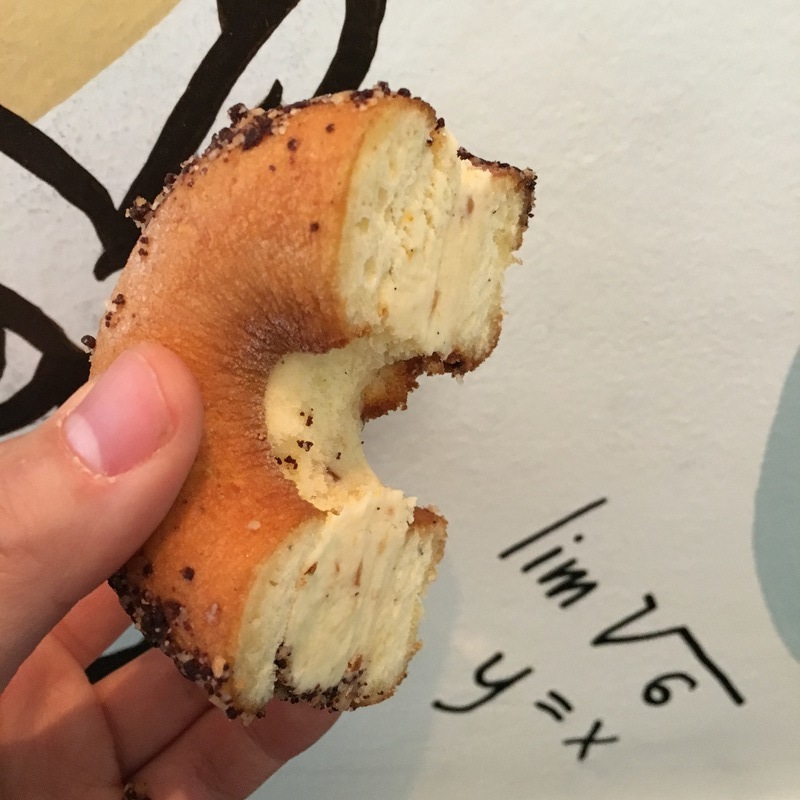 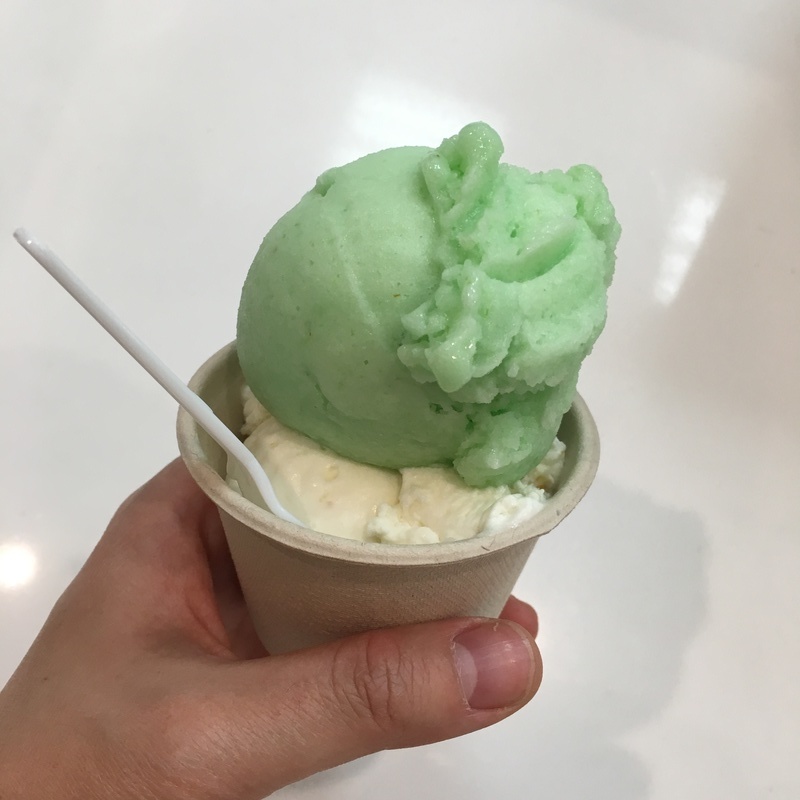 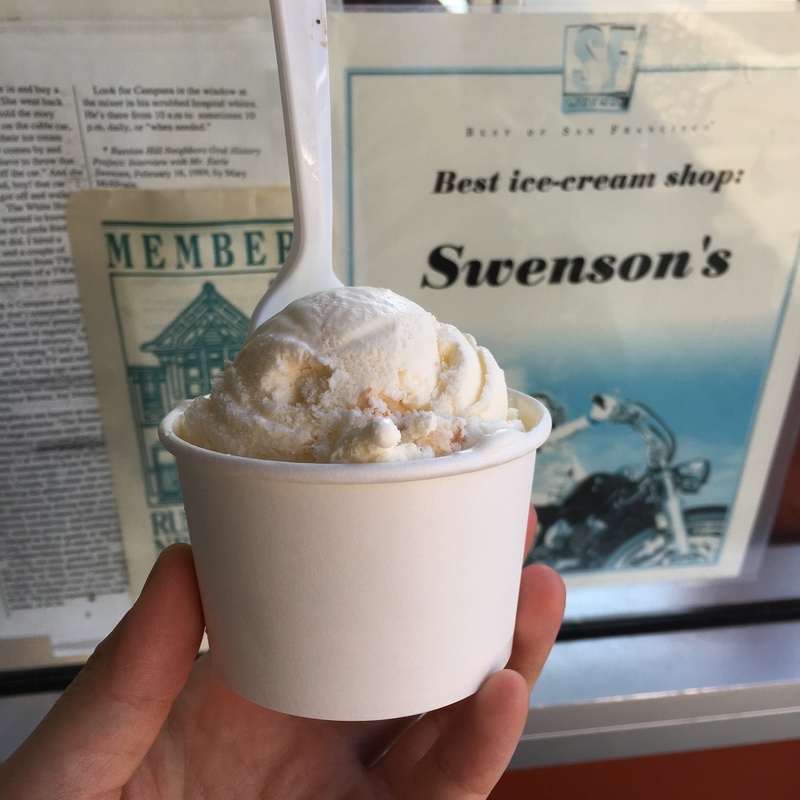 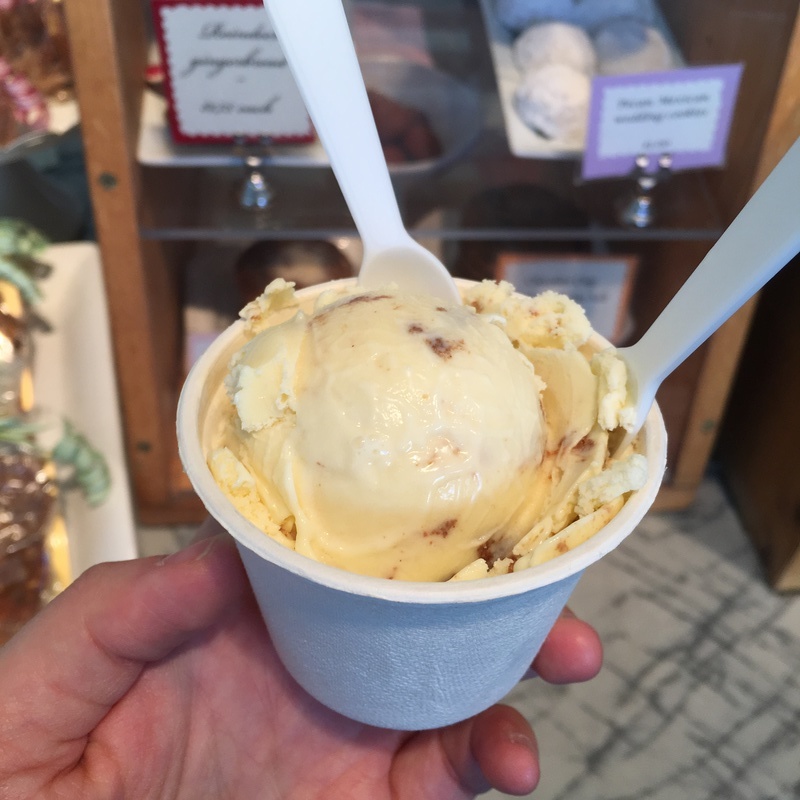 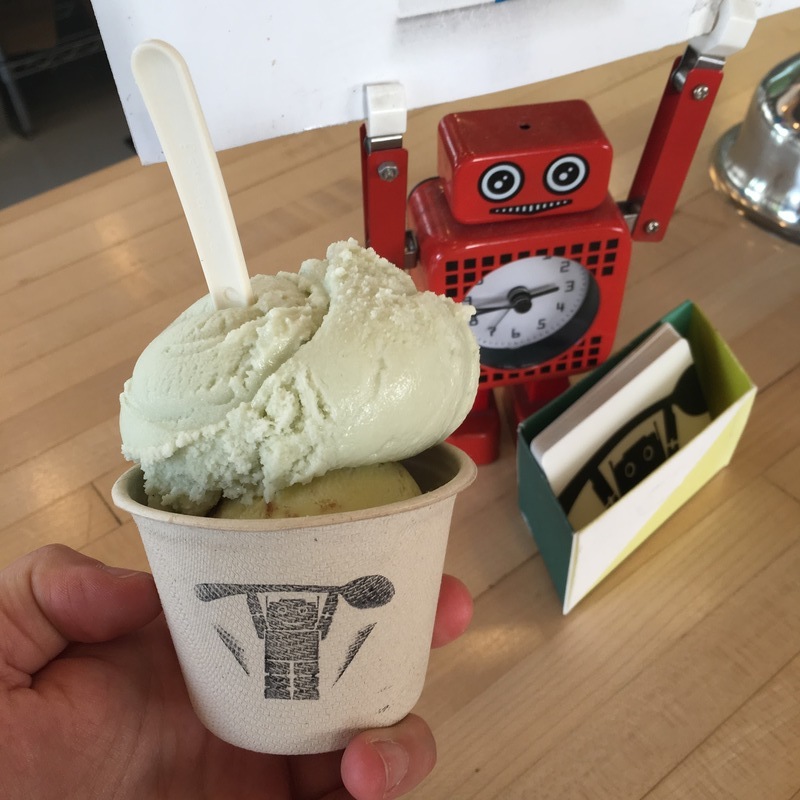 Little Giant Ice Cream Thai Green Curry and Key Lime Pie Ice Cream: Known for unusual flavors like asparagus and beez cheese (a combination of goat cheese, honey, and black pepper), Little Giant Ice Cream, located on Telegraph in Oakland, did not disappoint, particularly with the well-balanced Thai green curry ice cream. Equal parts savory and sweet, it's a creamy concoction where the lemongrass is unmistakable, and while it's vegan, it's incredibly smooth. The key lime pie was quite good but did not quite hit the same high point largely due to its slightl... (read more) 4.0/5.0