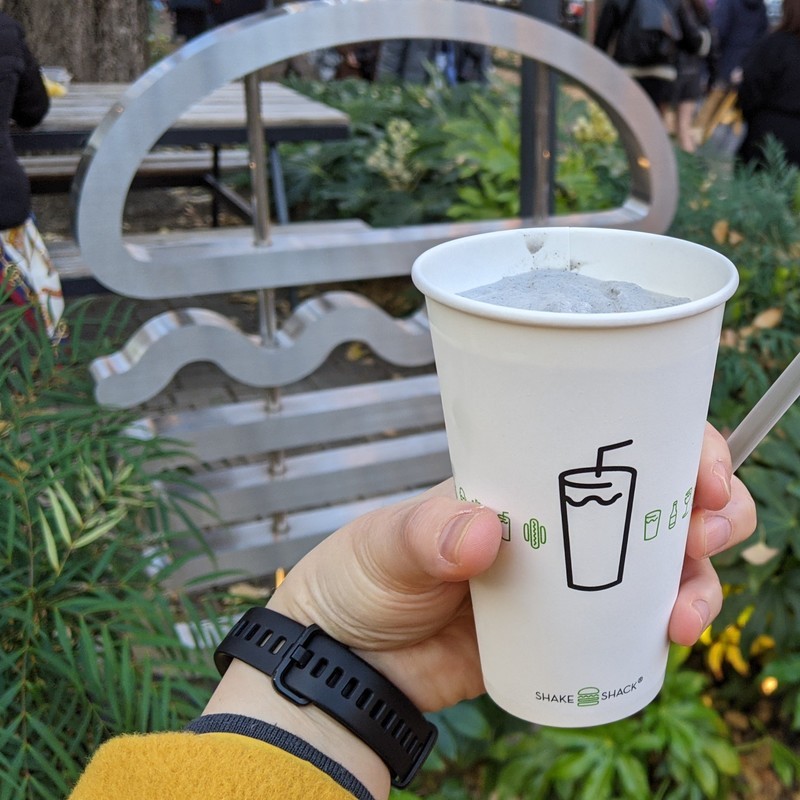 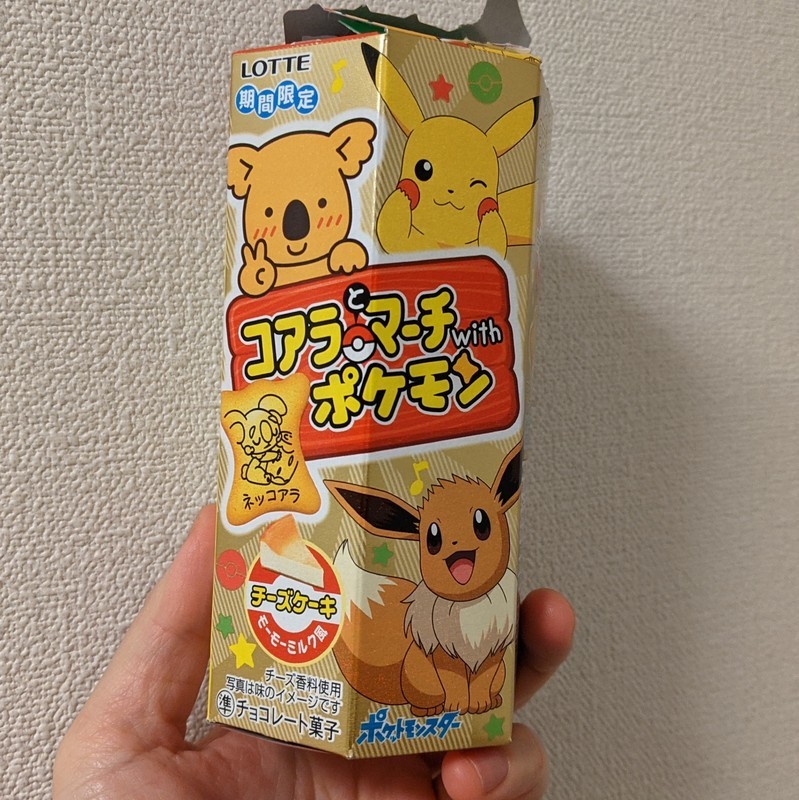 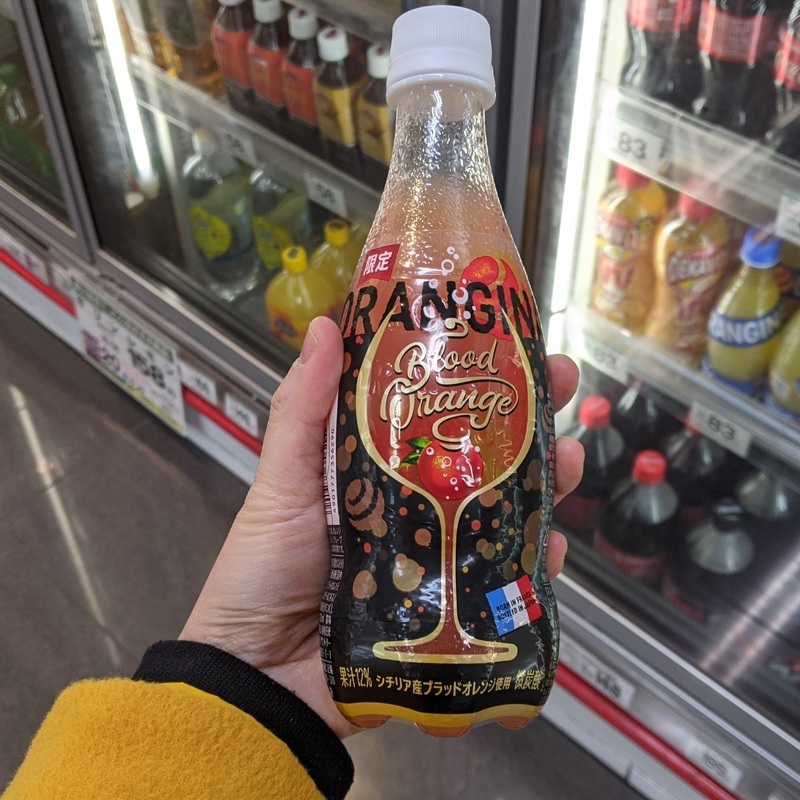 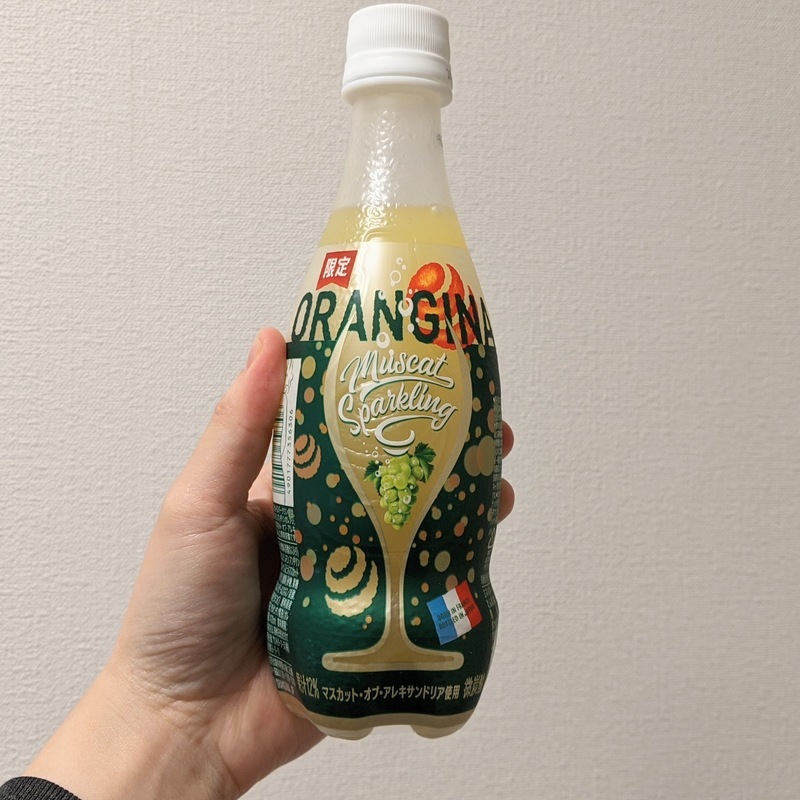 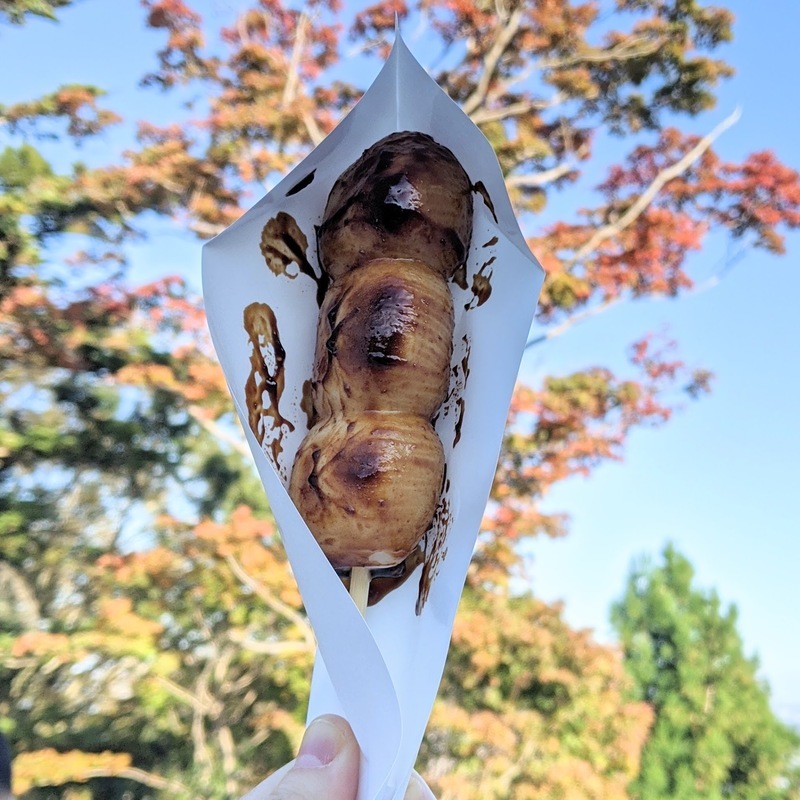 Mount Takao Mitarashi Dango: A couple weekends ago, I went hiking at Mount Takao, a scenic destination about an hour from Tokyo with views of Mount Fuji from the 600m tip. It's especially famous for its colorful autumn leaves, which I was very thankful to get to experience firsthand. Probably because I've been especially inactive since the start of the pandemic, it was more difficult than I expected to scale the mountain with its steep inclines and the added challenge of wearing a mask while exercising. The 22k steps... (read more) 4.0/5.0