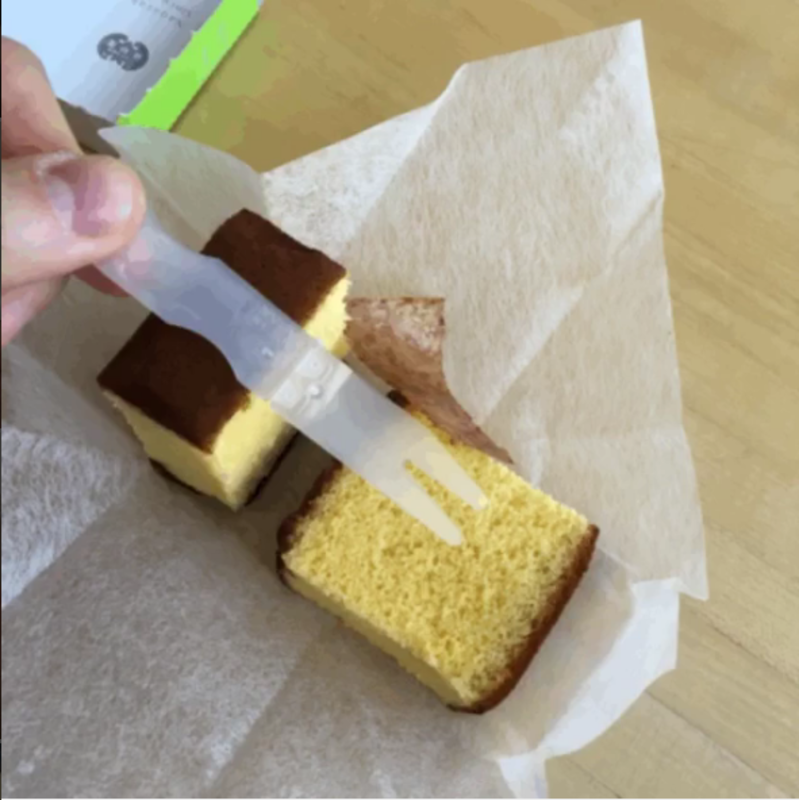 Fukusaya Cube Castella: From Nagasaki, this traditional Japanese cake comes in a thoughtfully crafted package that's a joy to open. The laminated paper box has perforations for bisecting the cube before pulling down its sides to reveal a cake further wrapped in textured waxed paper. The paper that encases the cake is precisely folded like origami. Finally, there is a small plastic "fork" that you bend to snap together to eat the cake. The cake I had was about a week past its due date, and according to the site, no ... (read more) 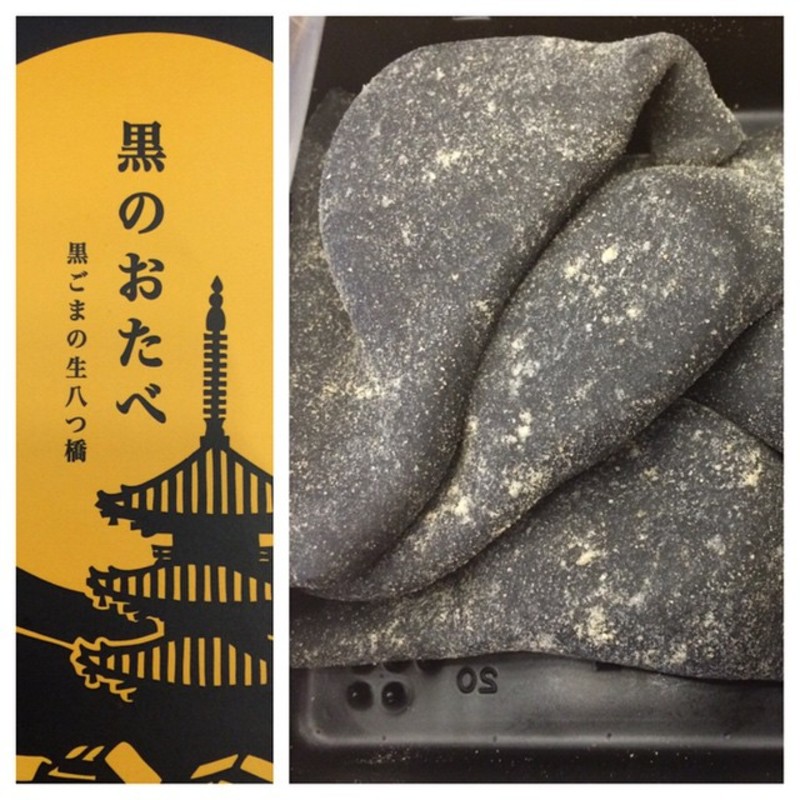 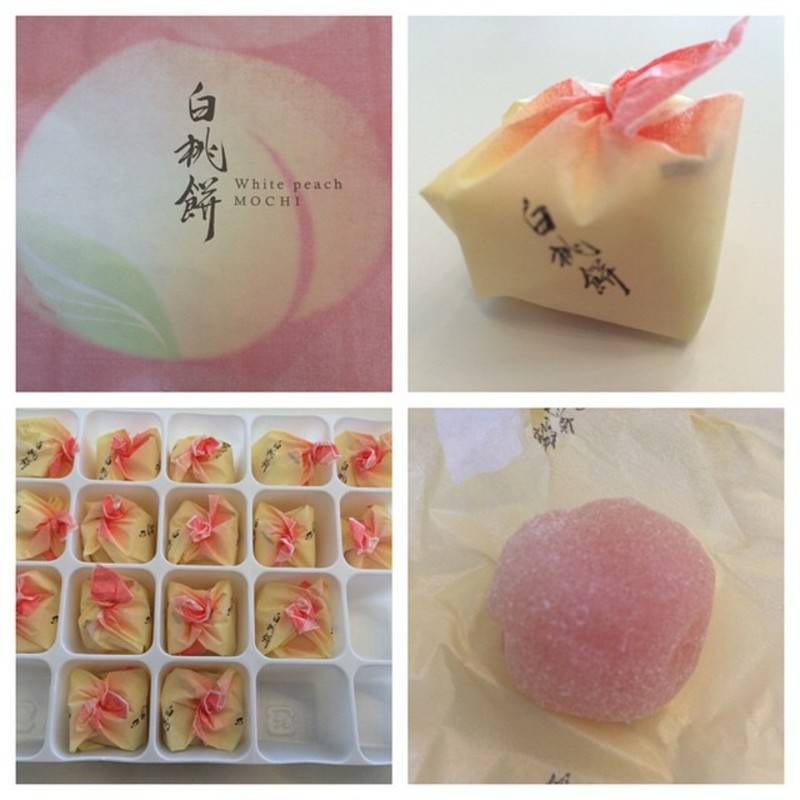 Minamoto Kitchoan white peach mochi: As close to mochi perfection as I've experienced. Beautiful and thoughtful packaging. Each mochi is wrapped to resemble a peach, and the mochi itself has a textured coating to mimic the fuzziness of the fruit. Filling to mochi exterior ratio is very high. Interior paste is a vivid pink color and tastes of sweet peach. A very special treat. 5.0/5.0 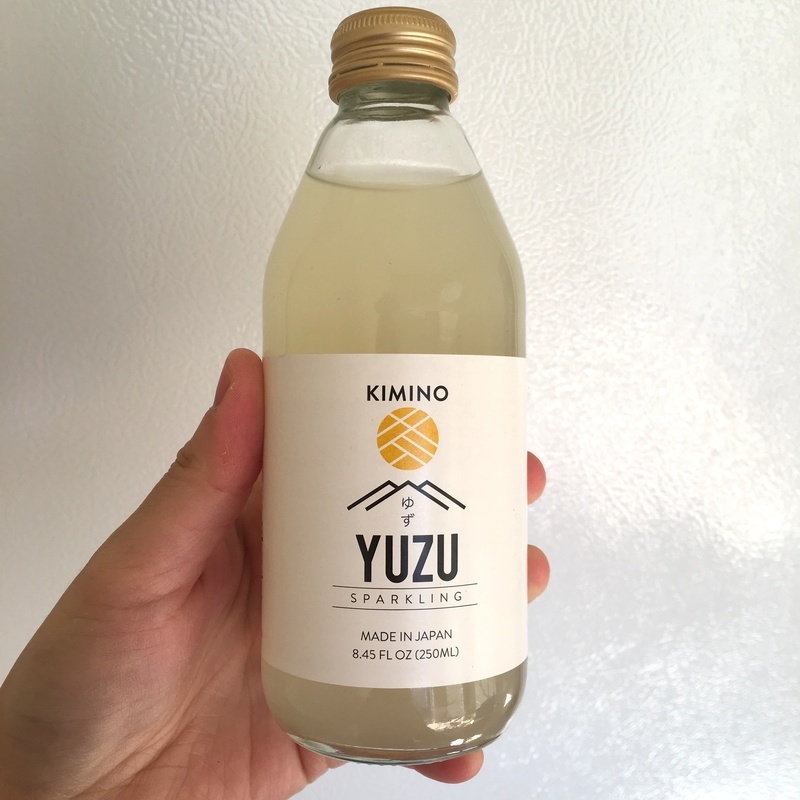 Kimino Sparking Yuzu: I sift through hundreds of snacks both because I love exploring new tastes but also because I'm always looking for a hidden treasure. Sometimes it's a fresh, unexpected flavor combination, while other times it's just the most perfectly executed version of something more familiar. This Kimino sparking yuzu drink falls in the latter category. The small bottle is perfectly sized for a single serving. The bottom contains sediments of yuzu rind (they utilize the entire fruit to make the bevera... (read more) 5.0/5.0 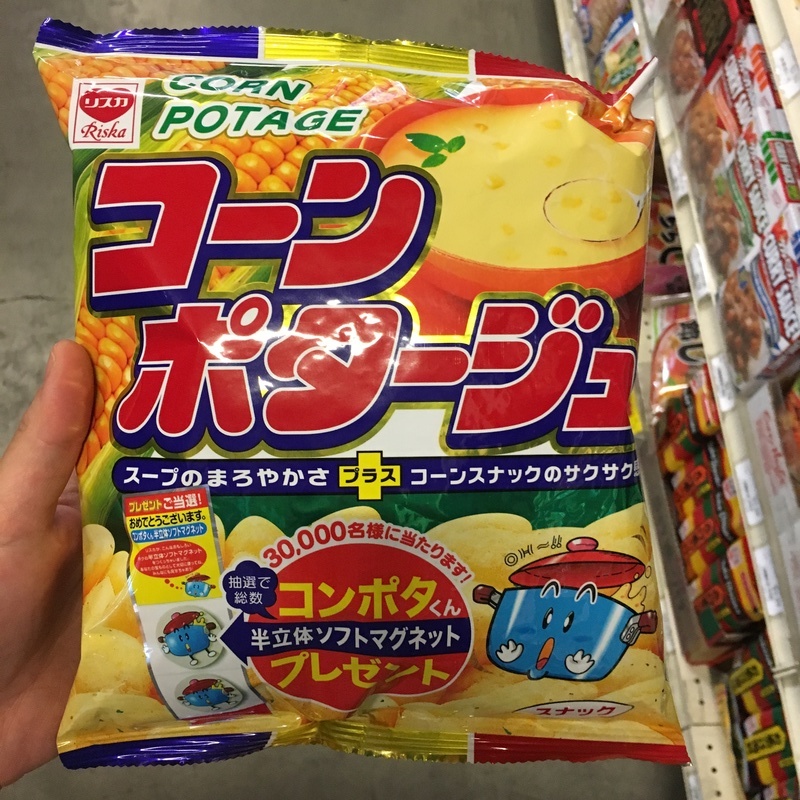 Riska Corn Potage Corn Snack: There is nothing subtle about this Japanese fried snack. Shaped like onion petals, each bite combines the best of sour cream and onion with corn soup, a surprisingly sweet and savory combination that seems obvious in retrospect but refreshingly new at the same time. Intensely concentrated creamed-corn taste, like a powdered form of the liquid from canned corn. There's also small bits of dried parsley that cut through and round out the umami goodness. Airy, puffed consistency, with a text... (read more) 5.0/5.0