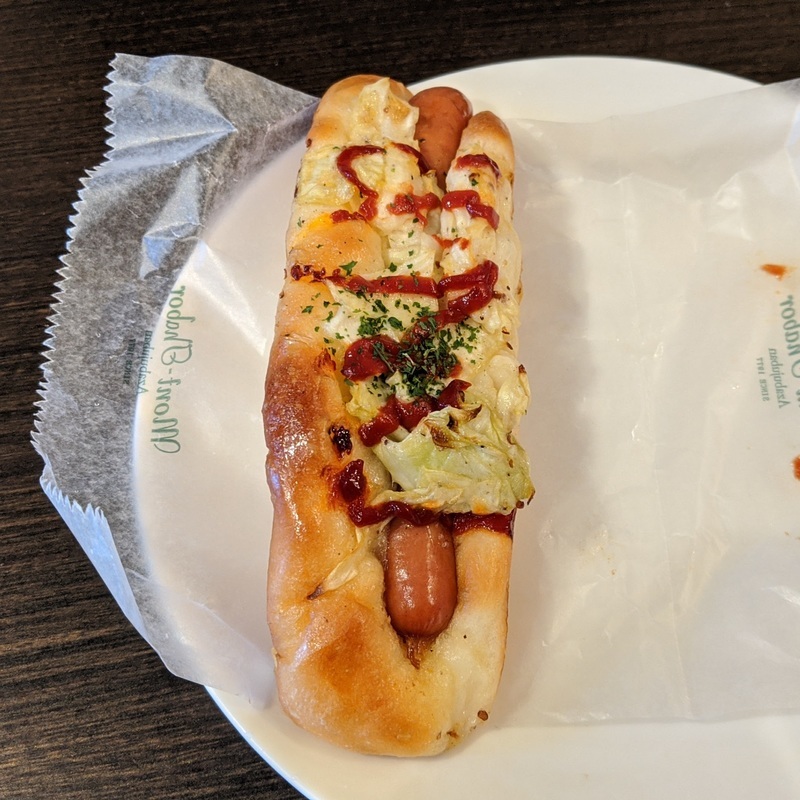 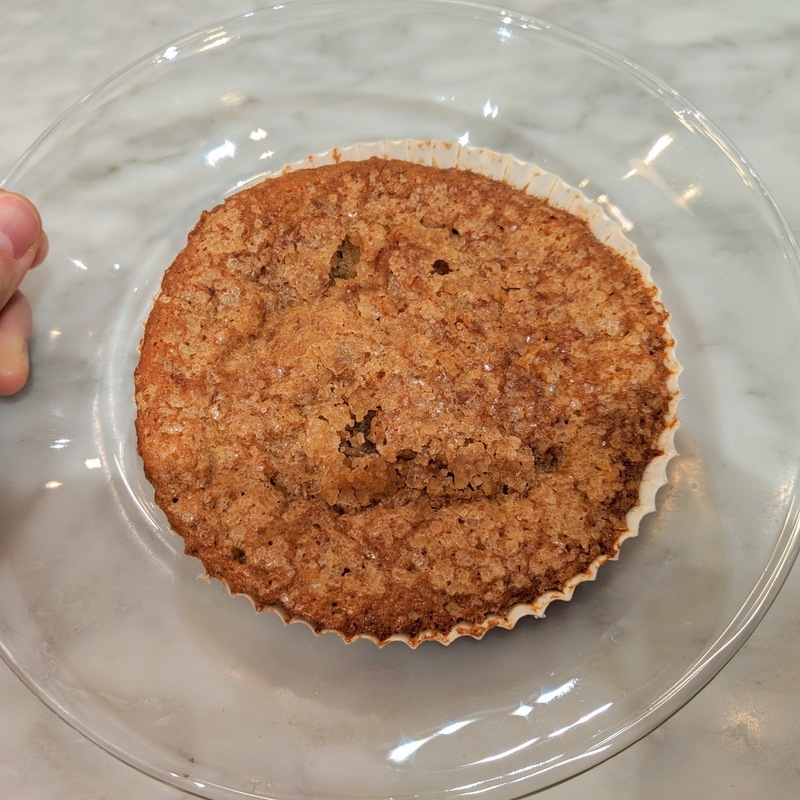 Mah Ze Dahr Banana Bread: Mah Ze Dahr is a small bakery in Greenwich Village with pastries carefully organized on wooden boards and raised platters, somehow conveying both abundance (through its variety of baked goods) and scarcity (there are <10 of each). This banana bread was served in a sizable disc, like an enlarged, leveled-off muffin top, or an especially thick cookie. Unfortunately, while banana bread is one of my favorites, I found it to be a bit on the dry side, and the sugar coating on top made it far too... (read more) 2.0/5.0