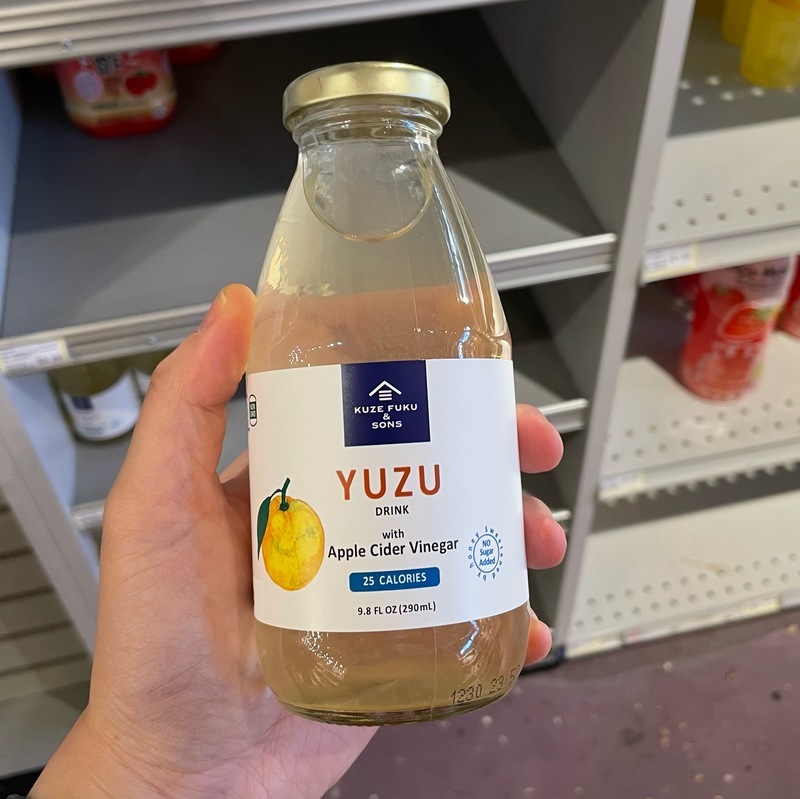 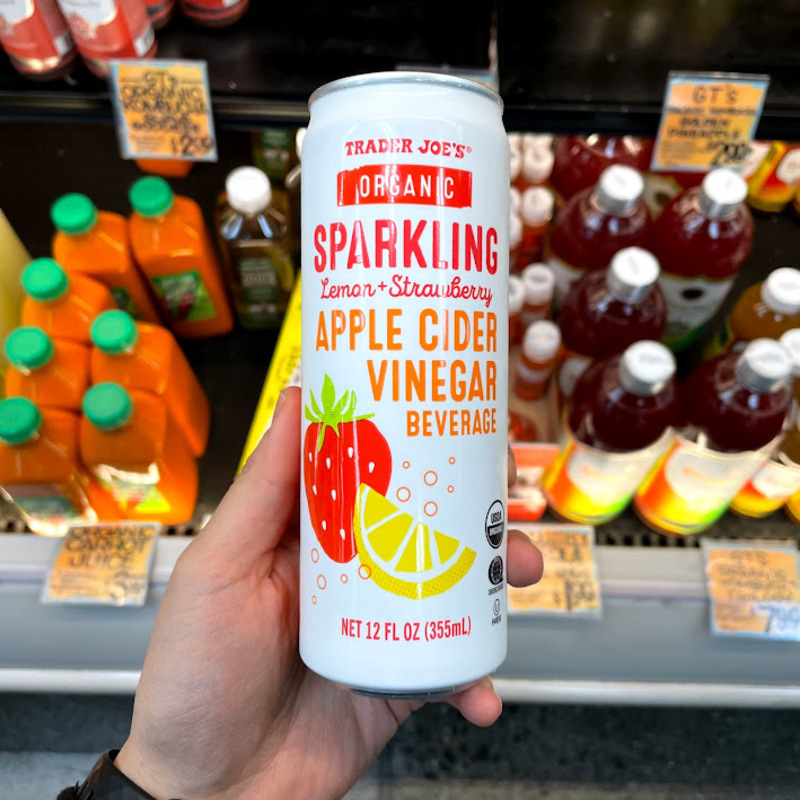 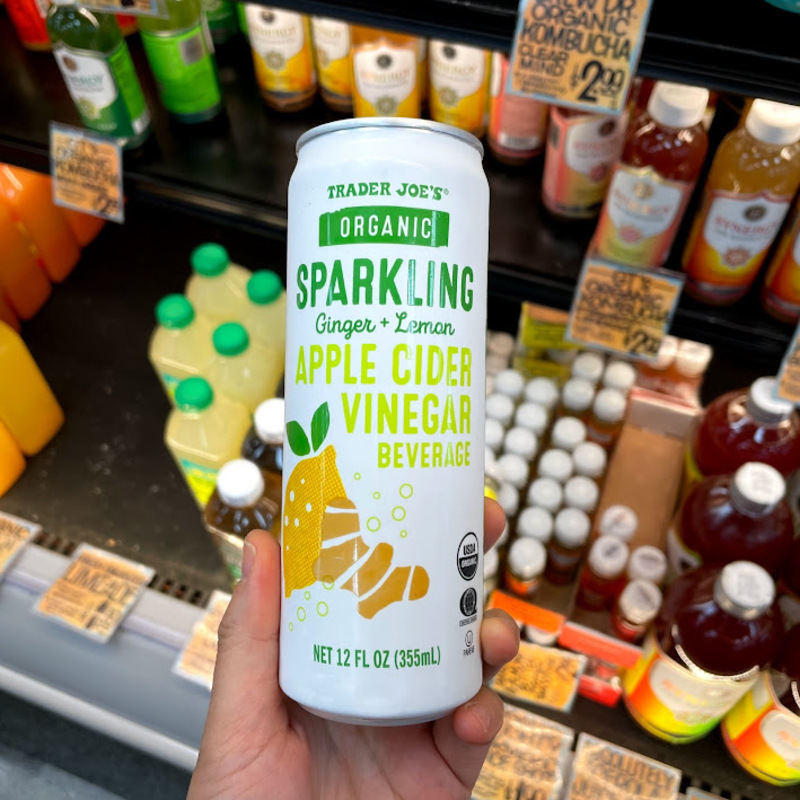 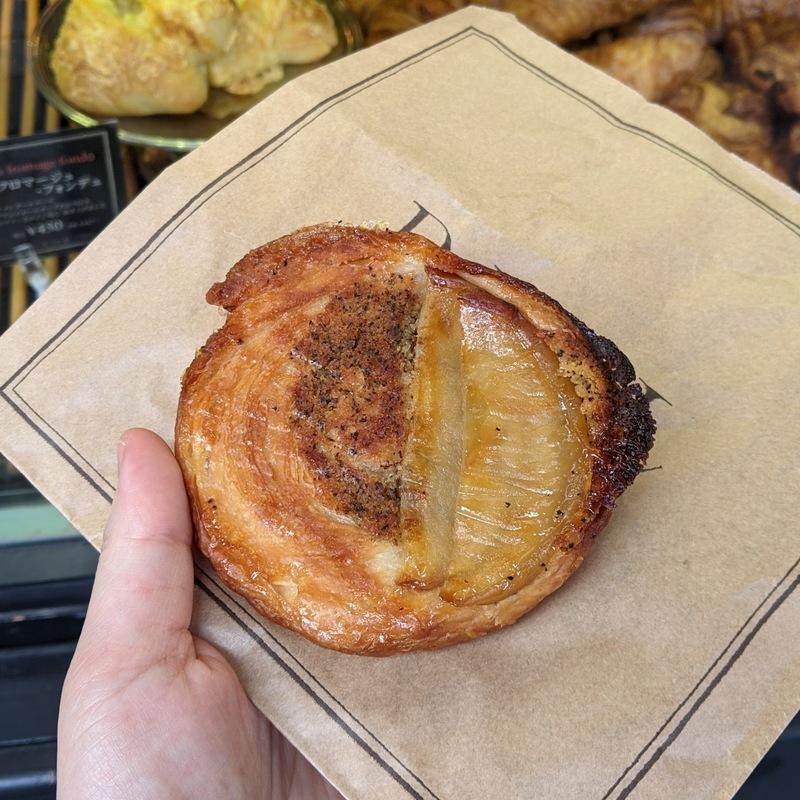 Paul Apple Kougin Amann: Paul is a French bakery chain that has locations in several popular spots around Tokyo. I went to the one in the cute Kagurazaka neighborhood of Tokyo. Having not had any European pastries in a long time, it was definitely a treat to see rows of croissants and tarts; you could smell the butter from around the corner. I decided on a kougin amann topped with a couple slices of apple and a thin caramel glaze. It had definitely been sitting out for a while, lacking the comforting warmth of a... (read more) 3.0/5.0