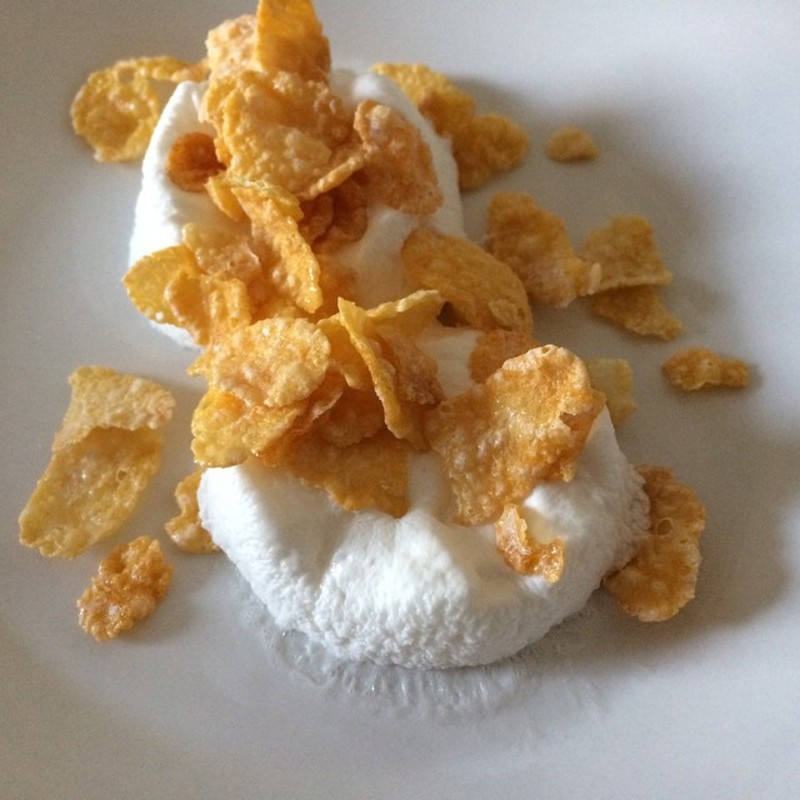 Microwaved marshmallow topped with frosted flakes: In a moment of desperation mixed with curiosity, I decided to combine two items recently purchased from Whole Foods (both WH branded). The marshmallow was heated in the microwave for 25 seconds with some corn flakes garnished on top. I took this picture about 3 seconds too late as the marshmallow was fantastically inflated upon removing my plate from the microwave. I sprinkled a few more flakes on top and ate with a fork. It was delicious. 4.0/5.0 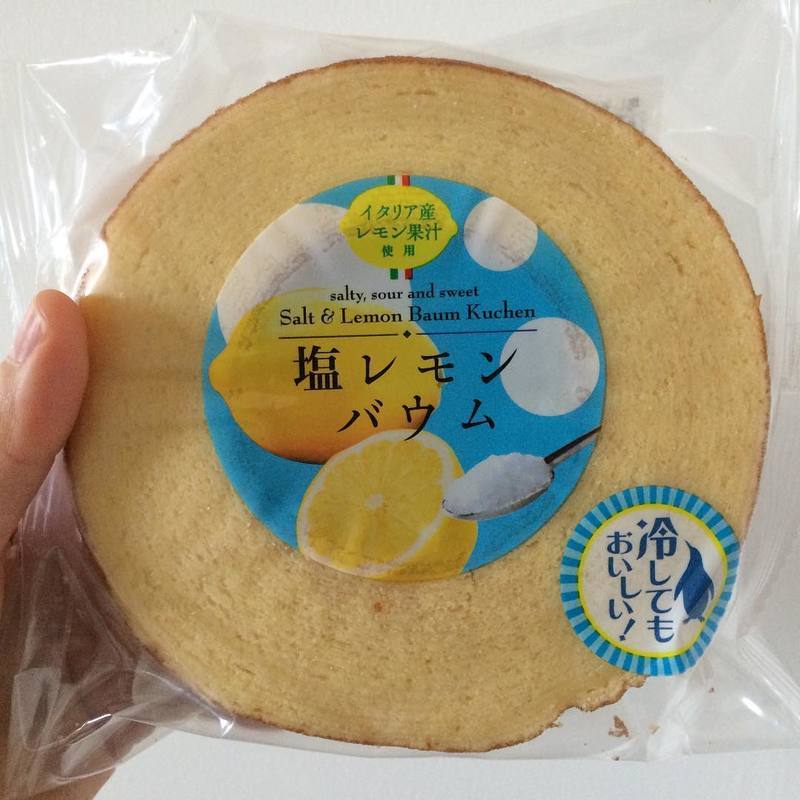 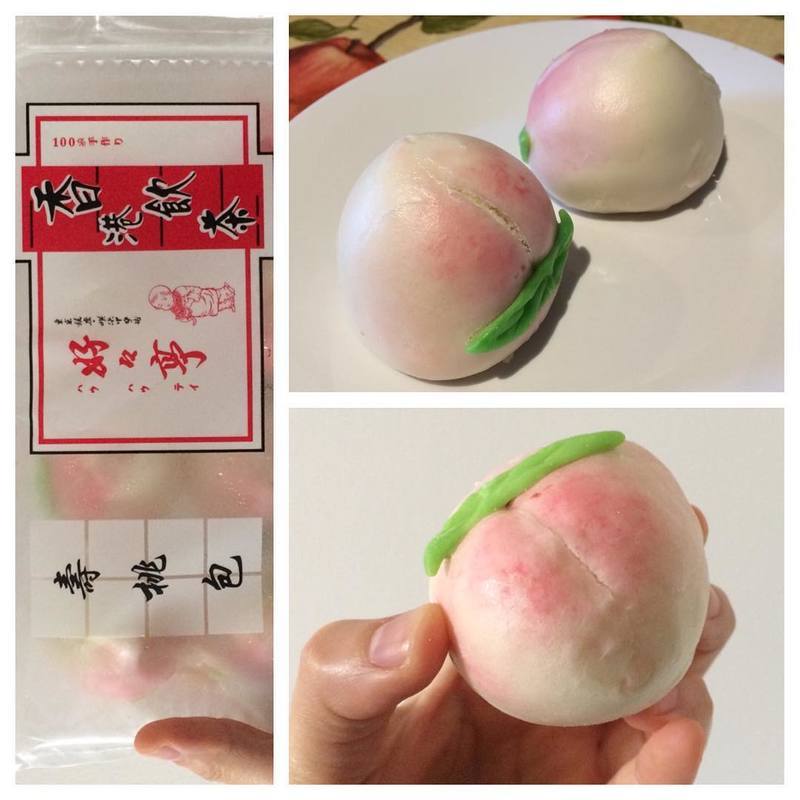 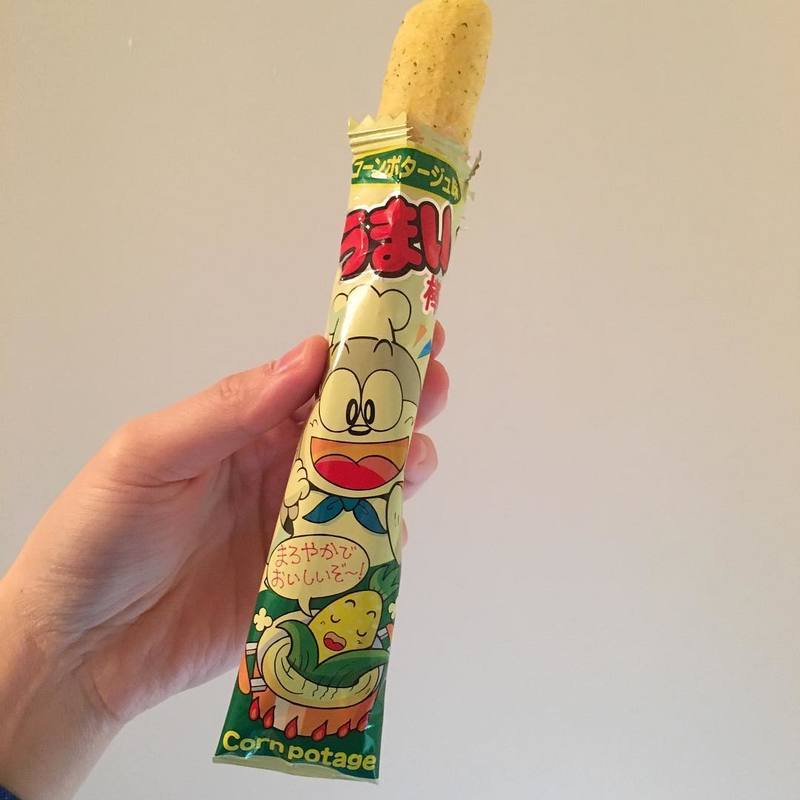 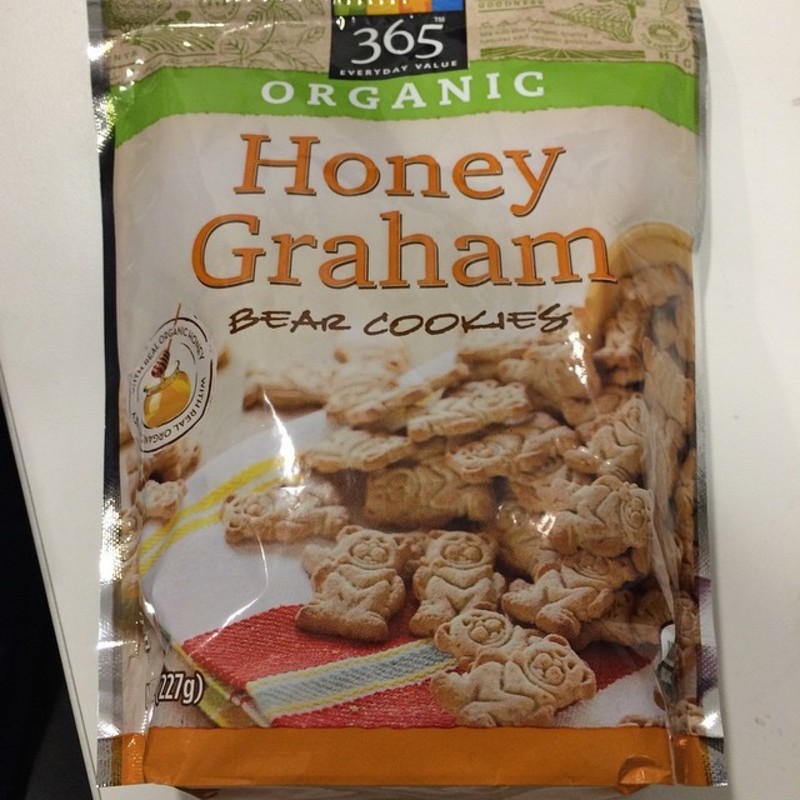 365 organic honey graham bear cookies: Yummy graham crackers you can snack with by the handful. Honey flavor sinks in at the end. Very cute bear shape almost makes them too hard to eat. Almost. 4.0/5.0