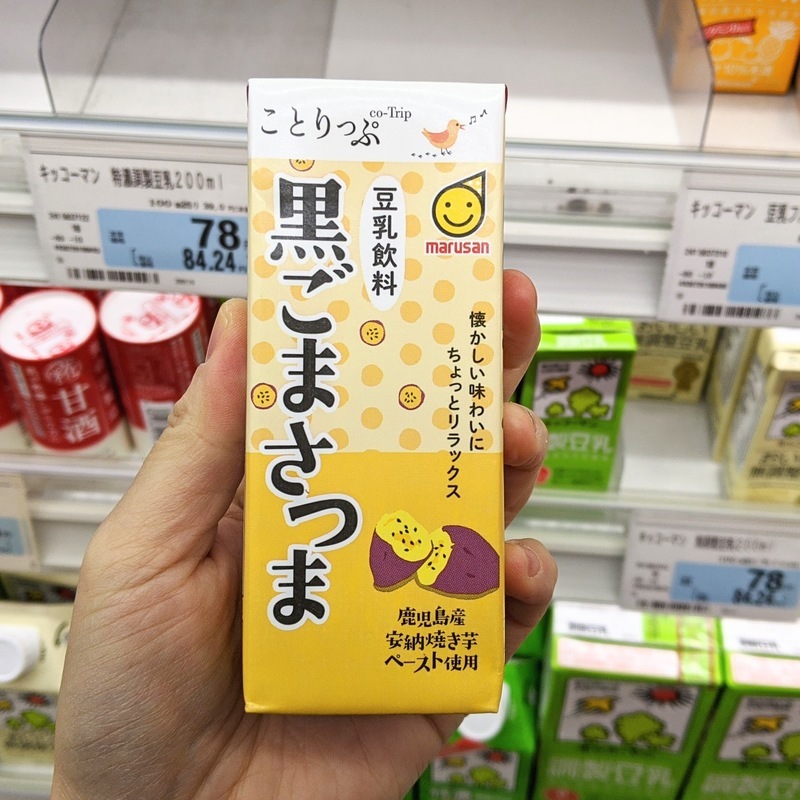 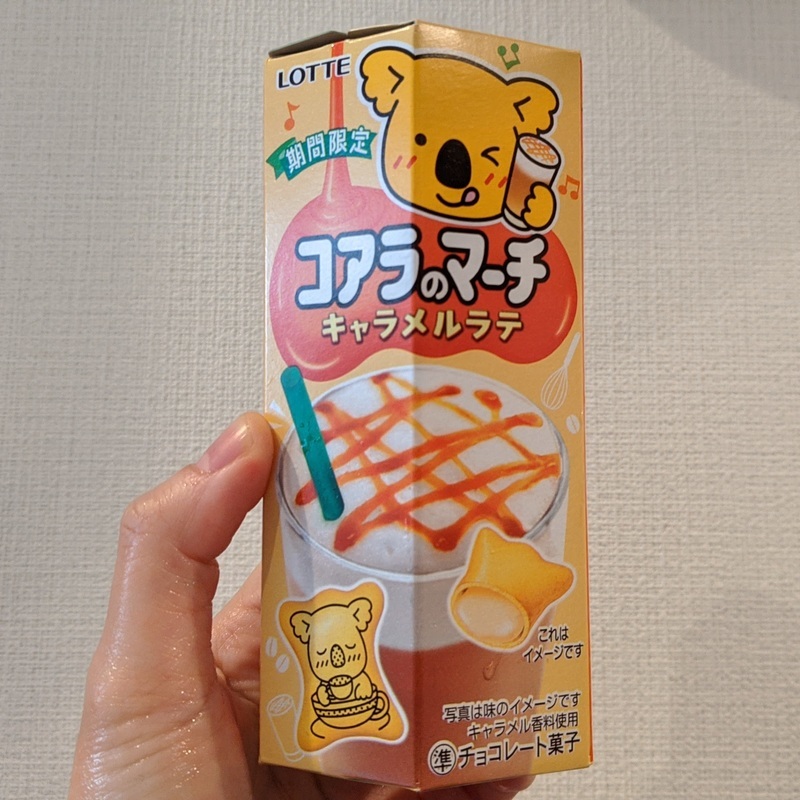 Lotte Caramel Latte Koala Snacks: I had these Koala snacks all the time growing up in America, but the only flavors I could regularly access were chocolate, strawberry, and matcha. I was excited to find this flavor I hadn't seen before in the local 7-11 in Tokyo. This box contains koala-shaped-biscuits filled with a sort of icing / creme that's caramel latte flavored. Definitely a strong coffee and caramel flavor, but on the dessert-y side, like you're having an ice cream flavored like a caramel latte. I thought the flav... (read more) 2.5/5.0 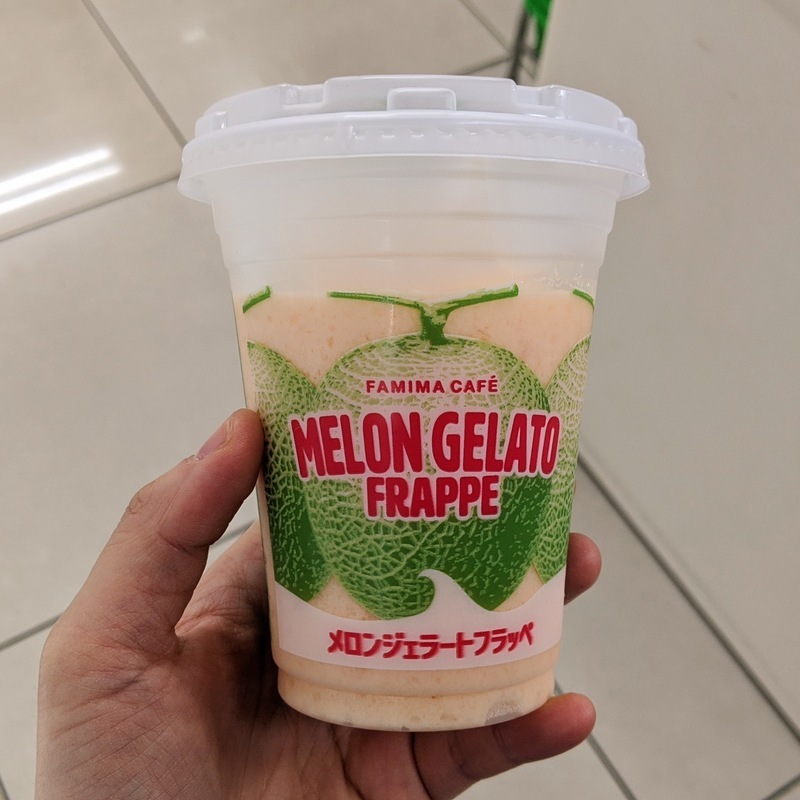 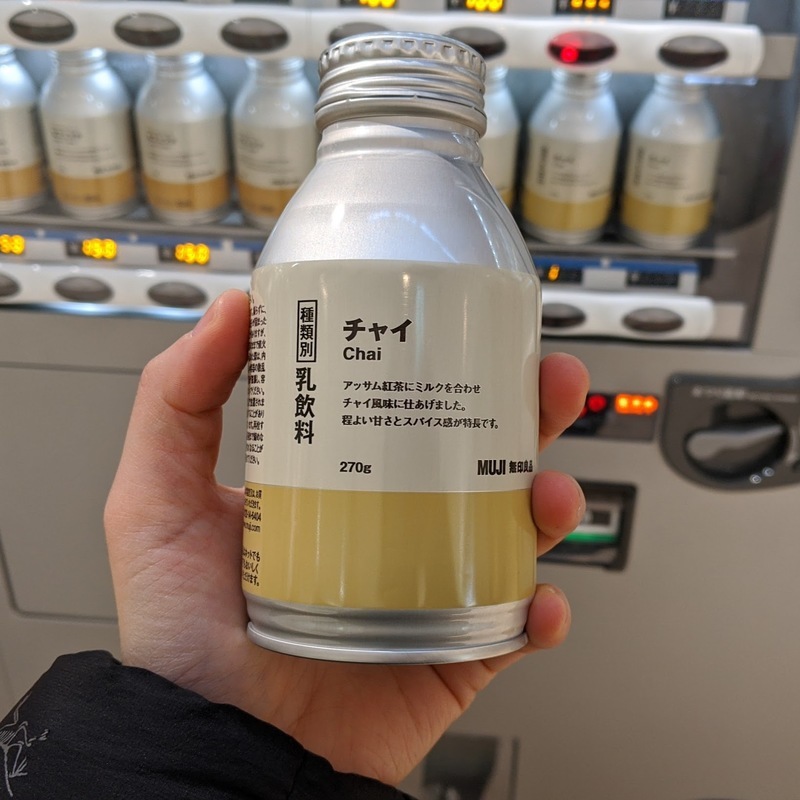