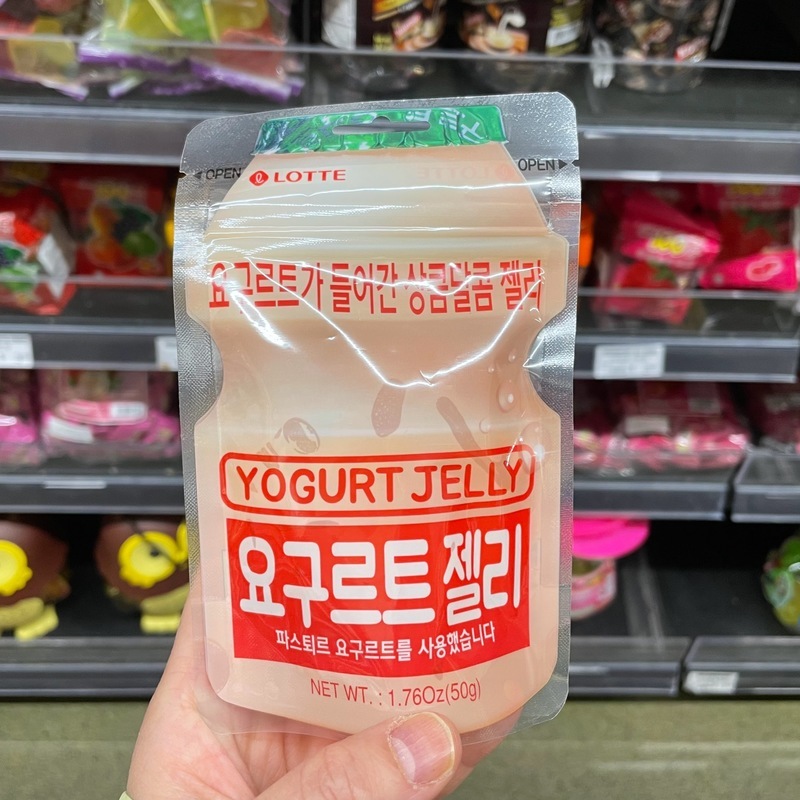 Lotte Yogurt Jelly: These are the Yakult-style gummy equivalent to Haribo cola gummies. They come in small snack-size packaging that contains about ~2 servings. Each gummy is shaped like the squat yogurt-drinks many asian kids had growing up. Definitely on the sweet side, but pretty true to the flavor of Yakult. 3.0/5.0 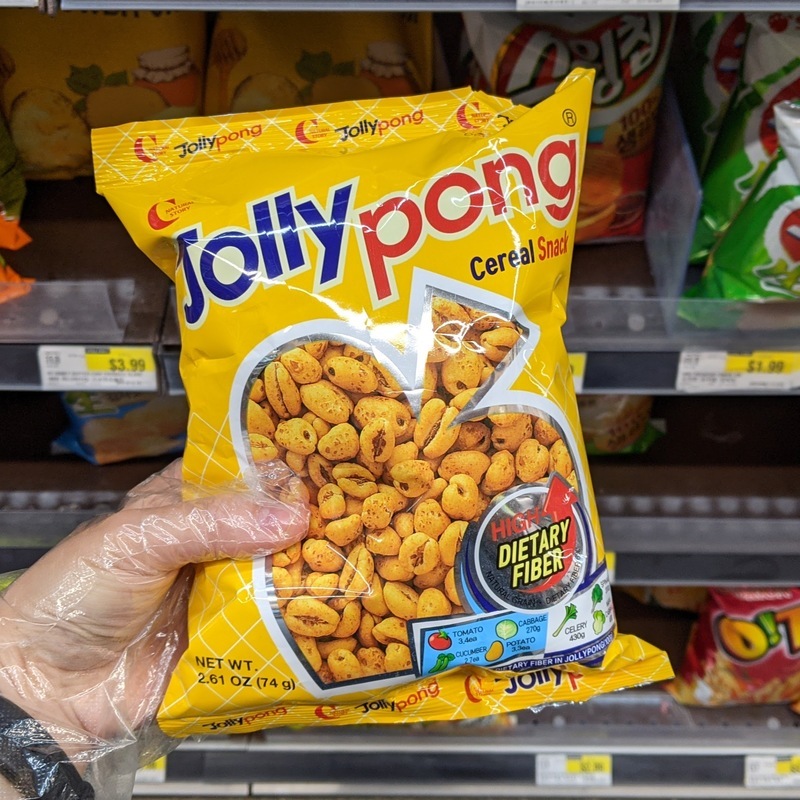 Crown Jolly Pong: A Korean puffed wheat cereal with kernels that look like mini corn nuts and have a nutty, caramel flavor. They remind me of the Honey Smacks / Golden Crisp cereal I had as a kid. Smells like a mix of cotton candy and coffee. Small bag has 2.5 servings and was purchased at HMart. 3.0/5.0 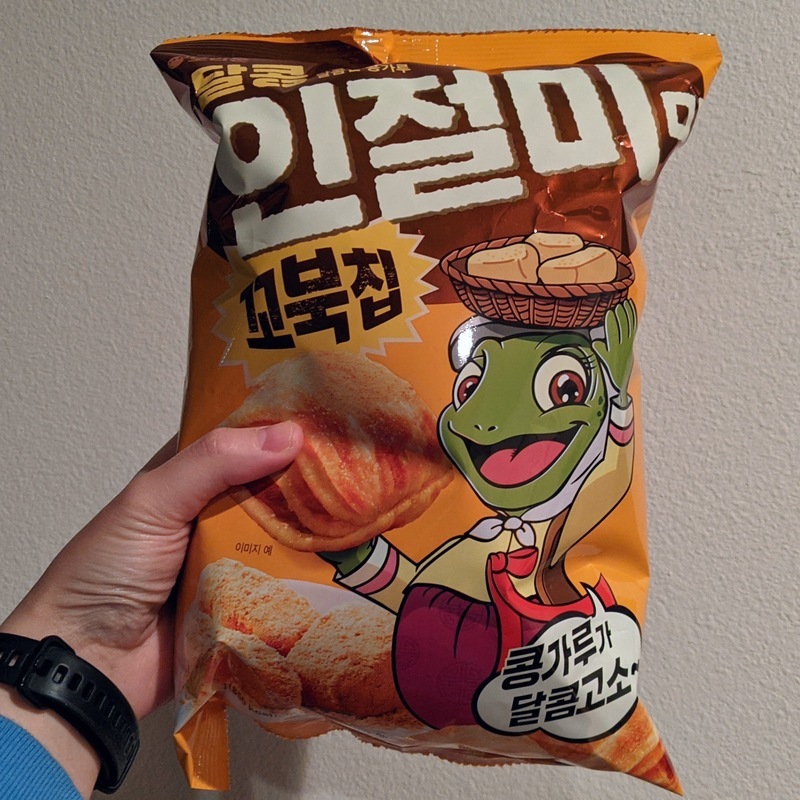