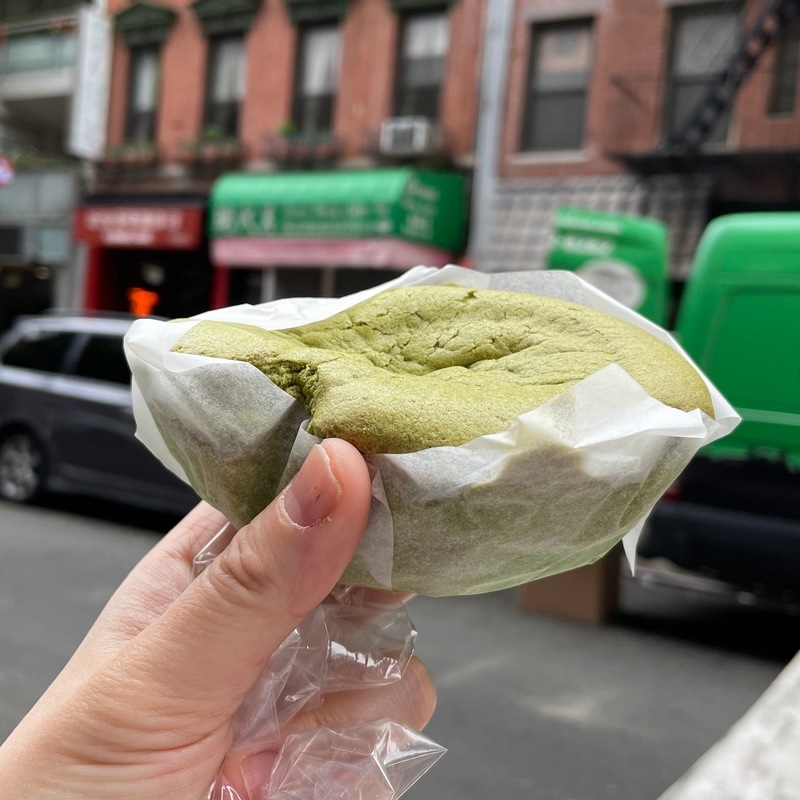 Kam Hing Pandan Sponge Cake: Kam Hing offers ~half a dozen flavors of sponge cakes, and after working out of NYC for a couple weeks, I've sampled a good number of them including pandan, original, brown sugar tea, ube, coconut, and black sesame (to be fair, I also brought back a bunch of them to share with my parents at home). The first one I purchased was pandan, a spiky tropical fruit that looks like a cross between a pineapple and durian but has a milder flavor that belies its spiky exterior. Overall, it has a pleas... (read more) 3.5/5.0 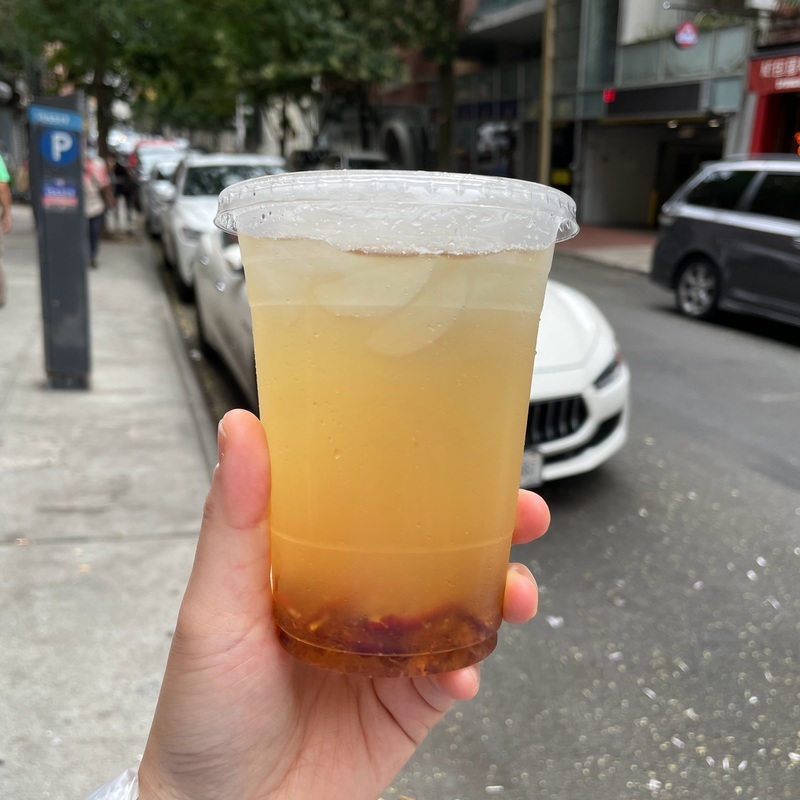 Kam Hing Jujube Tea: Kam Hing is a cash-only shop on Baxter in Chinatown that is known mostly for their $1 sponge cakes that come in a variety of flavors. To accompany my sponge cake (review forthcoming), I purchased an iced jujube tea, made to order with chopped up dried jujube dates on the bottom (a popular Chinese snack). The drink instantly brought me back to Taiwan, where I spent some summers in my childhood – the beverage tasted like sweetened honey water, and the beverage softened & hydrated the diced j... (read more) 4.0/5.0 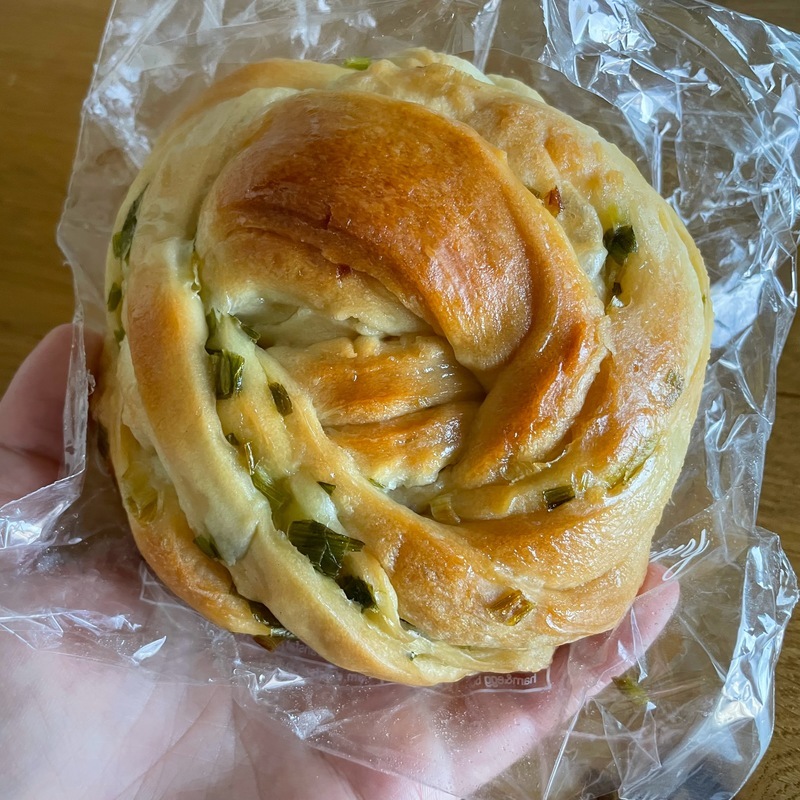 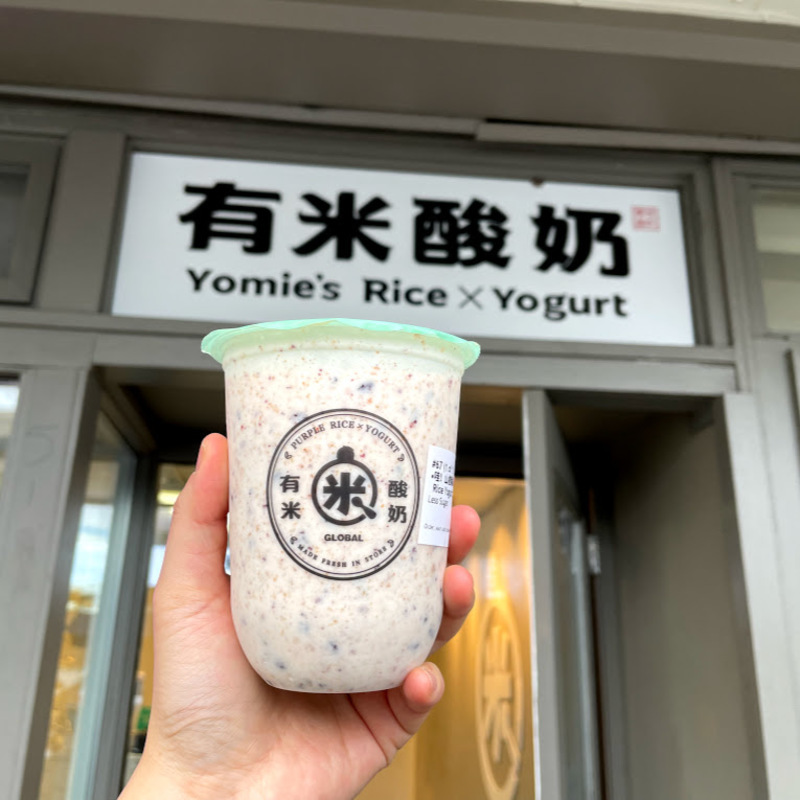 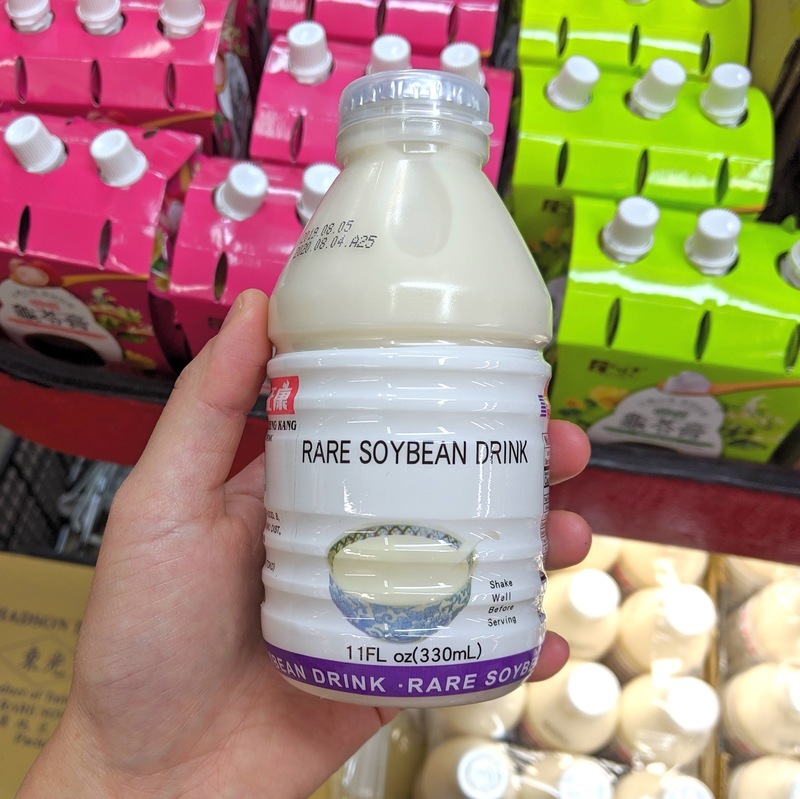