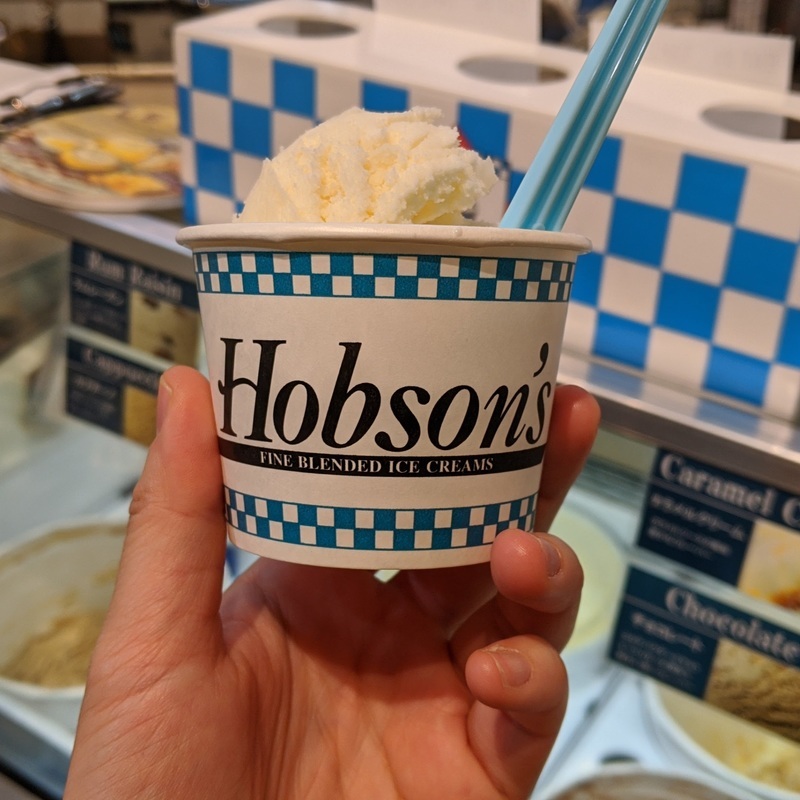 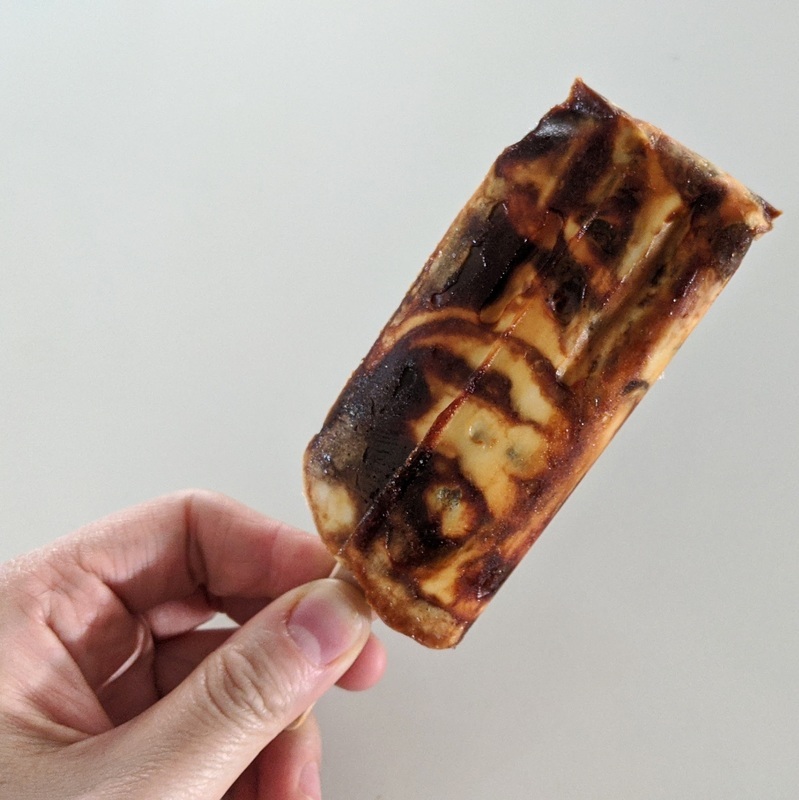 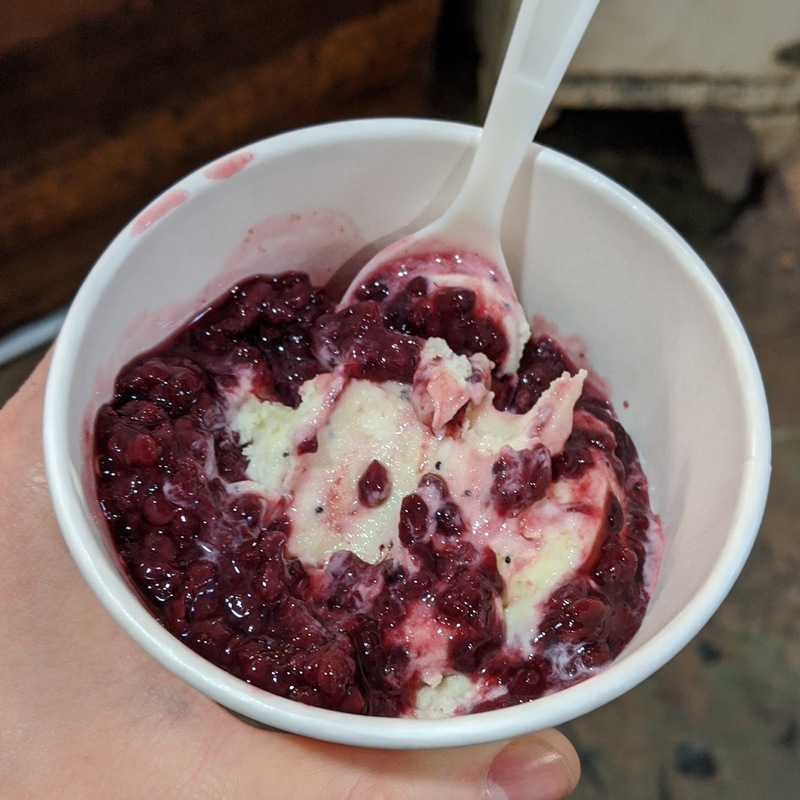 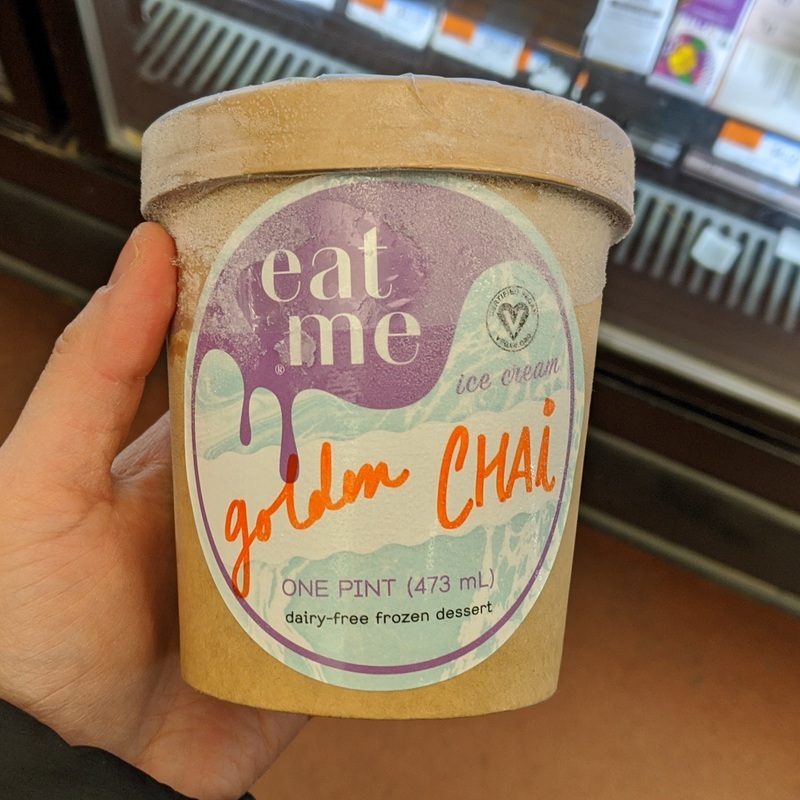 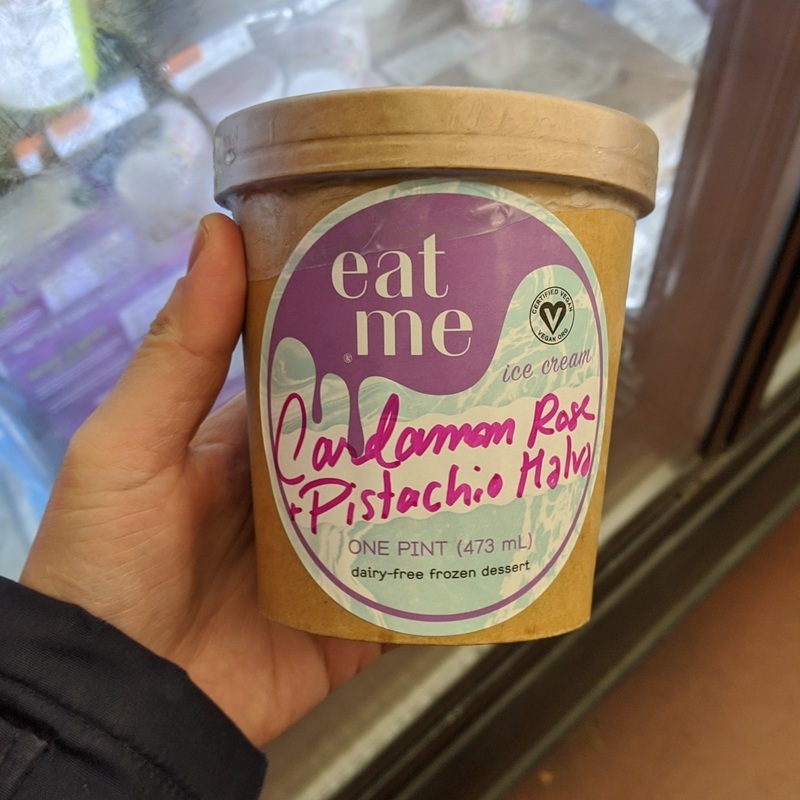 Eat Me Cardamom Rose Pistachio Halva Dairy-Free Ice Cream: Coconut-based ice cream I purchased from the Park Slope Food Coop, from a women-owned independent company based in Rochester, New York. Combines some of my favorite flavors in an unexpected mix. The ice cream is smooth and creamy and contains bits of crunchy halva, which adds a delicious slightly savory sesame kick. Nutty, sweet, and floral. Definitely up for trying their other flavors after this introduction. 4.0/5.0