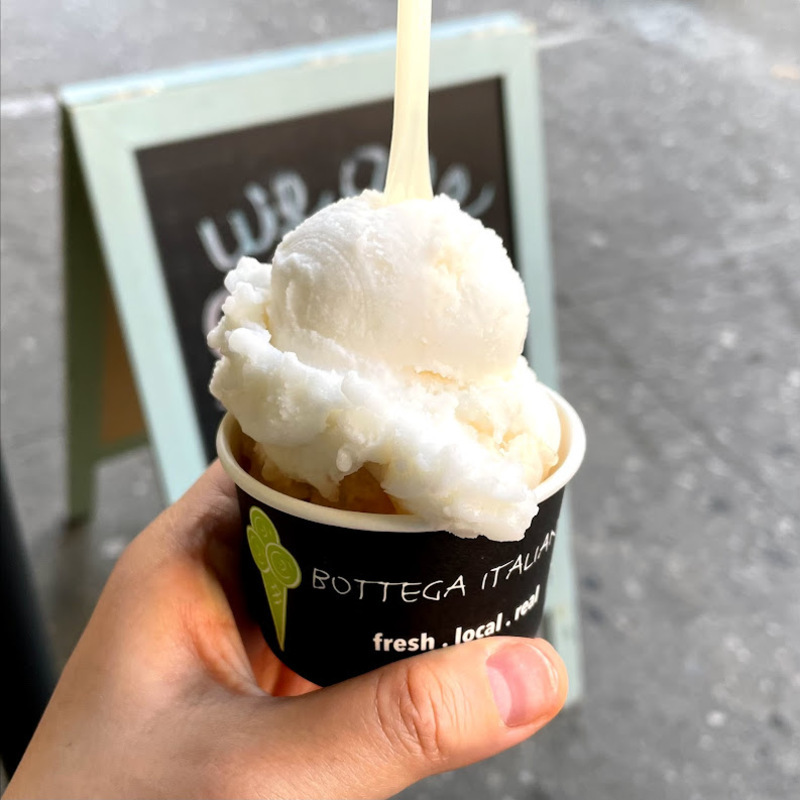 Bottega Italiana Pear and Grapefruit Mint Sorbet: Bottega Italiana is a little ice cream shop about a five minute walk from Pike Place. After a filling dinner of fried fish and chips from Ivar's, I wanted a sharp fruit sorbet and opted for one scoop with two flavors: a white pear sorbet, sweet and concentrated, and a grapefruit mint, which had a terrific acidity and refreshing, balanced amount of mint. They both tasted extremely fresh, and the texture was impressively smooth. By far the best ice cream I've had in Seattle – would not hesi... (read more) 4.5/5.0 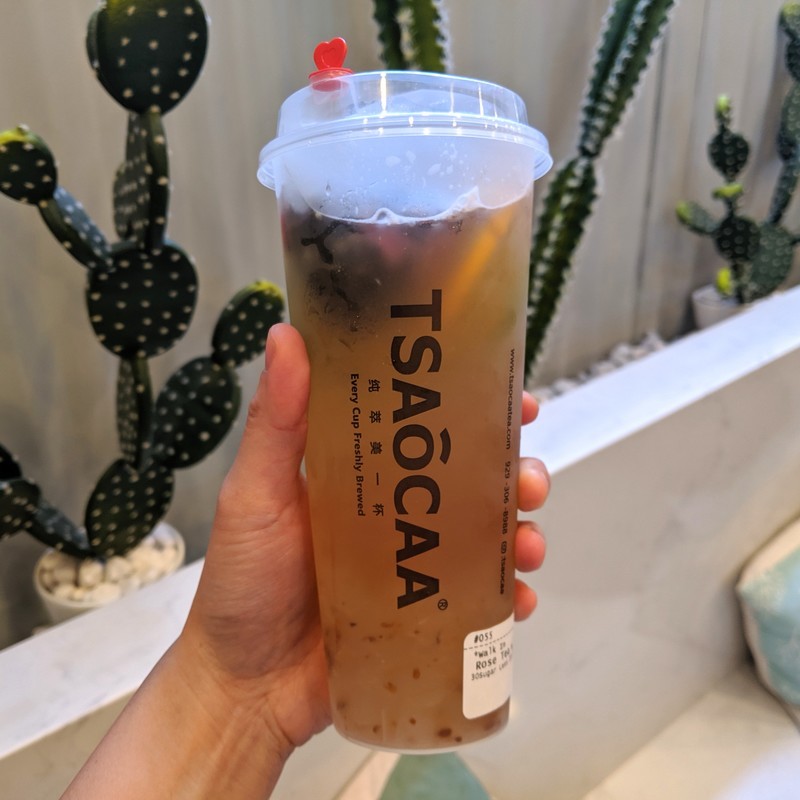