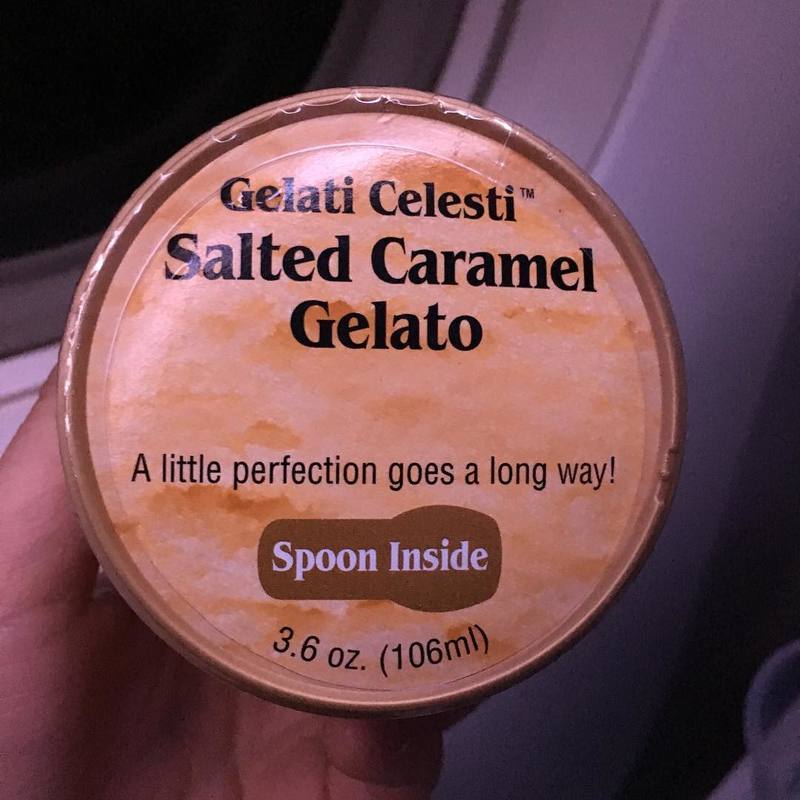 Gelati Celesti salted caramel gelato: I received a single-serving container of this gelato on my flight on Virgin Australia, though the brand is based in Richmond, VA. The ice cream itself had a great smooth texture and while it was sweet, the sea salt was prominent and helped balance the dessert. 3.5/5.0 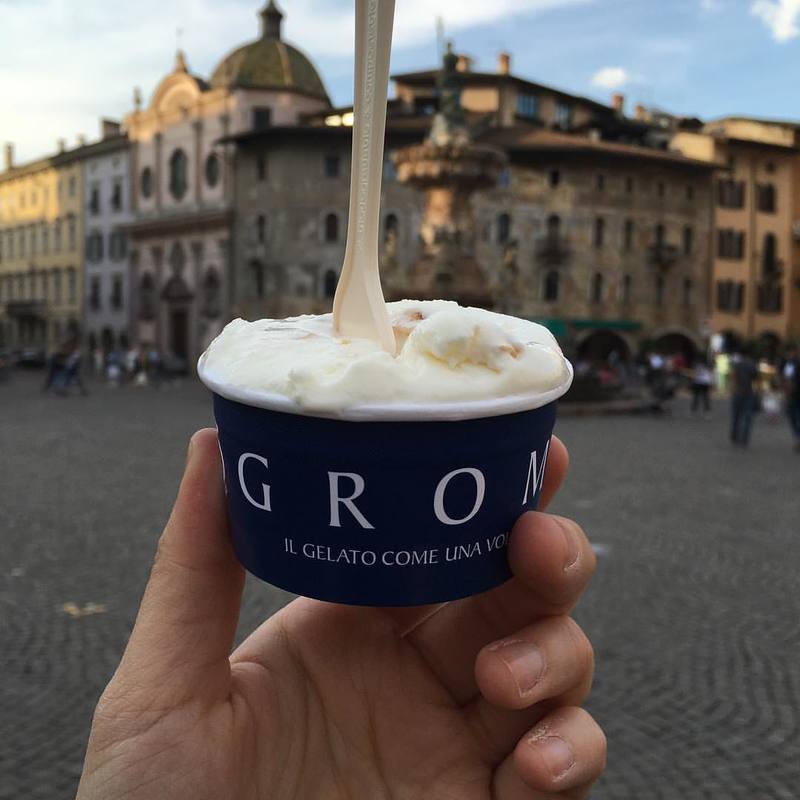 Grom torroncino gelato: I've been to Grom in NYC and also in Paris, but I was excited to try it in its originating country: Italy. During my trip to Trento, I bought the most Italian flavor I saw: torronico. The gelato is creamy and rich, and they mix in bits of almond nougat that are crunchy and nutty. The best part was definitely the texture; overall, the flavor was just a tad too sweet. I've heard from the locals that Grom has lost a bit of its artisanal street cred because of its recent acquisition by a large c... (read more) 3.5/5.0 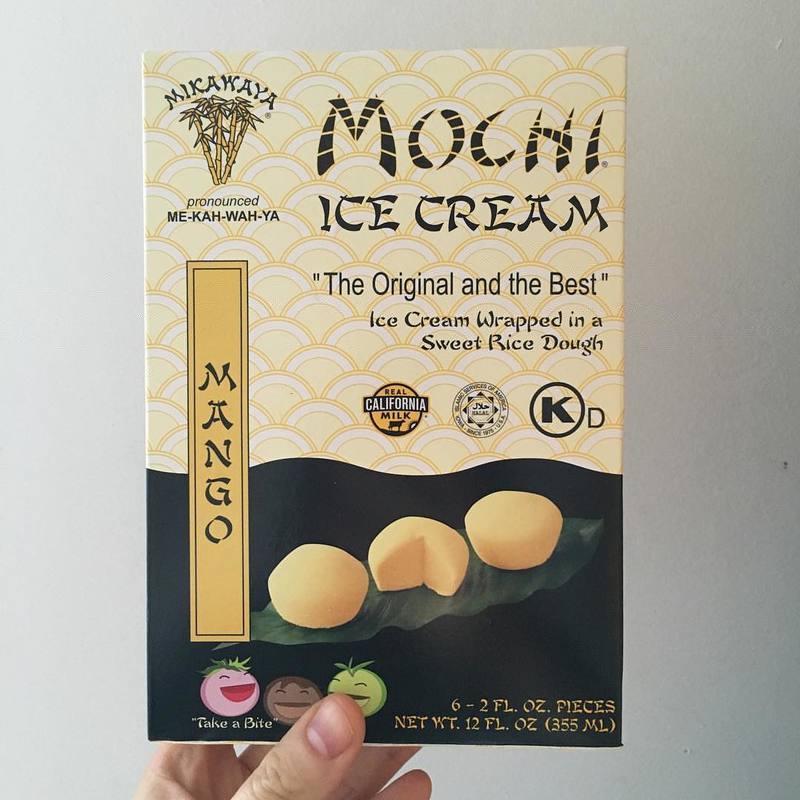 Mikawaya mango mochi ice cream: This brand claims to be the "original and best" Mochi ice cream. Whether it's true or not I cannot say, but the brand has permeated American supermarkets, with chains like Trader Joe's as stockists. It also seems to be the de facto choice for restaurants selling Mochi ice cream they don't make themselves. Luckily, the ice cream is very good. They have found a way to maintain a chewy and soft Mochi texture despite being frozen, and the ice cream is smooth and creamy. I usually find myself dus... (read more) 4.0/5.0 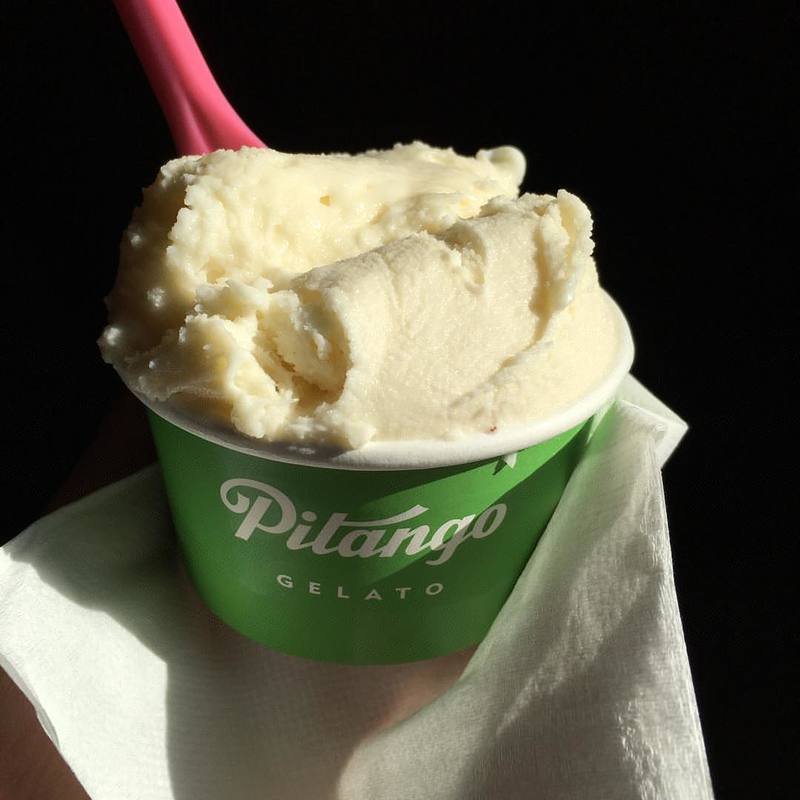 Pitango Gilato: I stumbled across this highly regarded gelato shop during my travels in DC and tried four different flavors (two of which I purchased). The star anise was barely sweetened and distinctive in flavor; the blood orange, while very refreshing, tasted more of raspberry than citrus (the sign said it contained a bit of raspberry). I ended up ordering the milk and honey (very rich whole milk, the honey was slightly too sweet) and the cardamon (nice level of spice). Both had a great creamy texture. B... (read more) 4.0/5.0 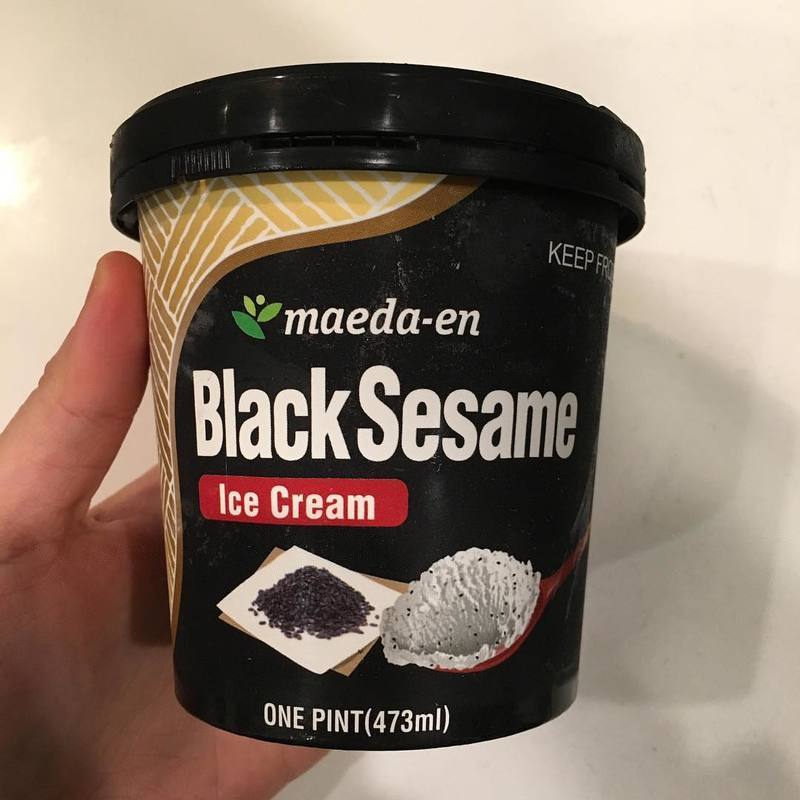 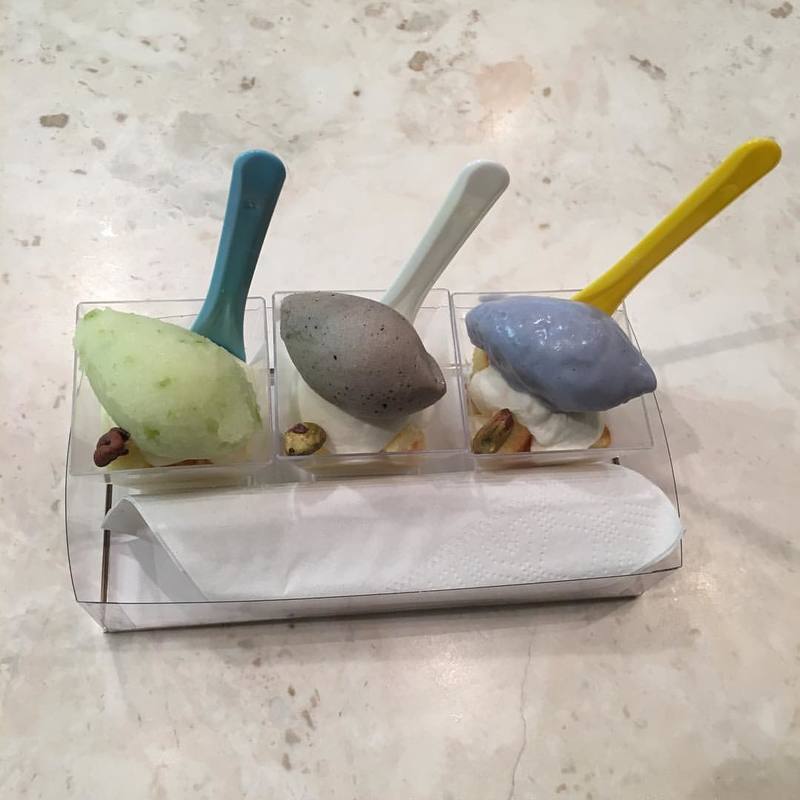 Drop the Mic Ice Cream: Continuing from the previous review, the second set consisted of the green apple sorbet, black truffle ice cream, and purple potato ice cream. My favorite was the green apple sorbet, which had always been fantastic (a tip: you can go across the street and order it any time at the dessert club). I've been told it has to be made fresh consistently since the vivid green color fades once it starts to oxidize. The truffle ice cream had a very potent, savory flavor. Interesting but not what I pers... (read more) 4.0/5.0