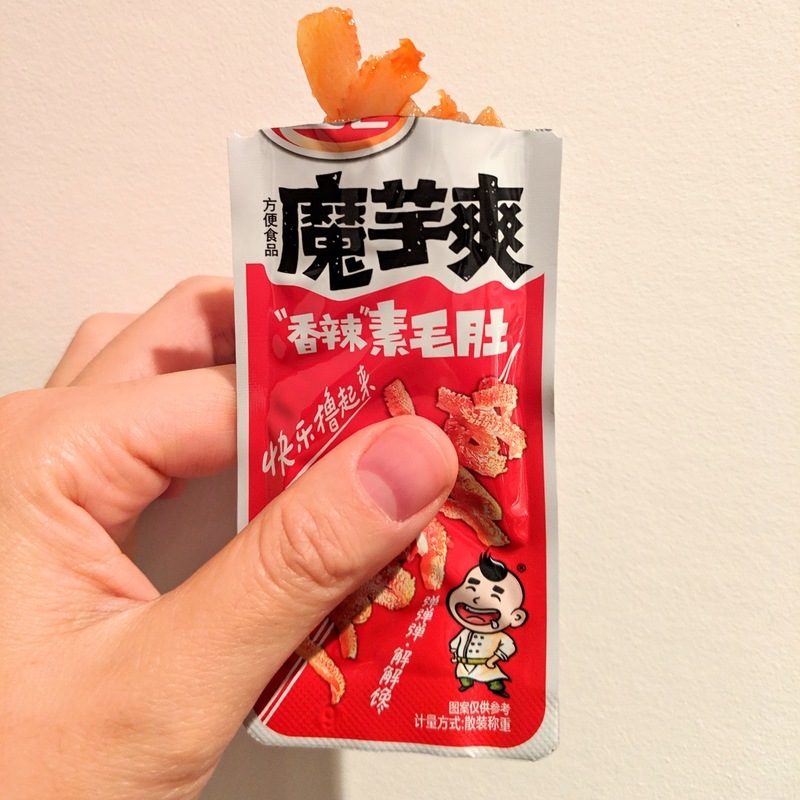 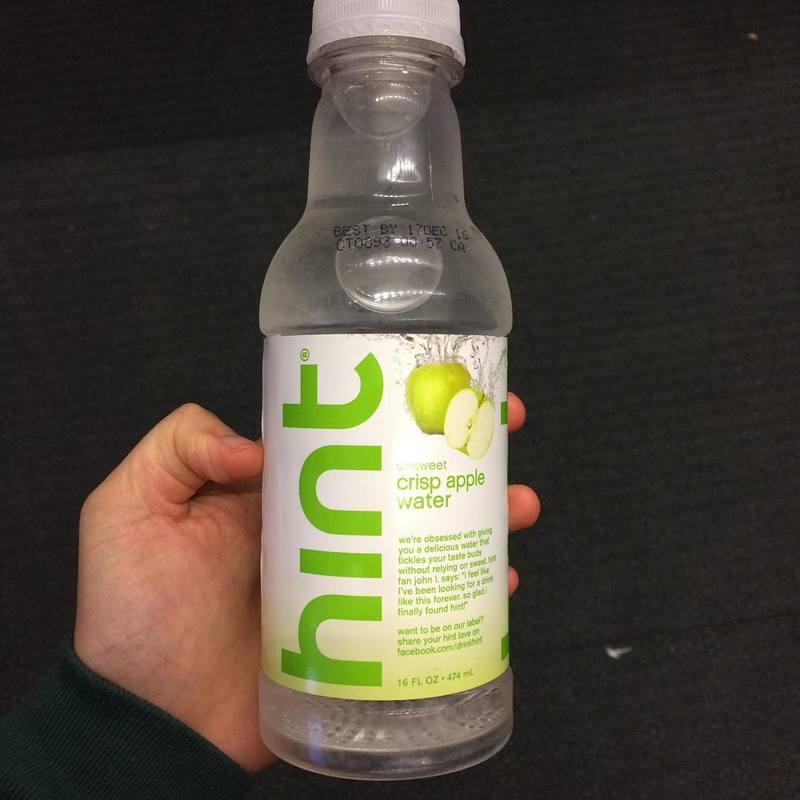 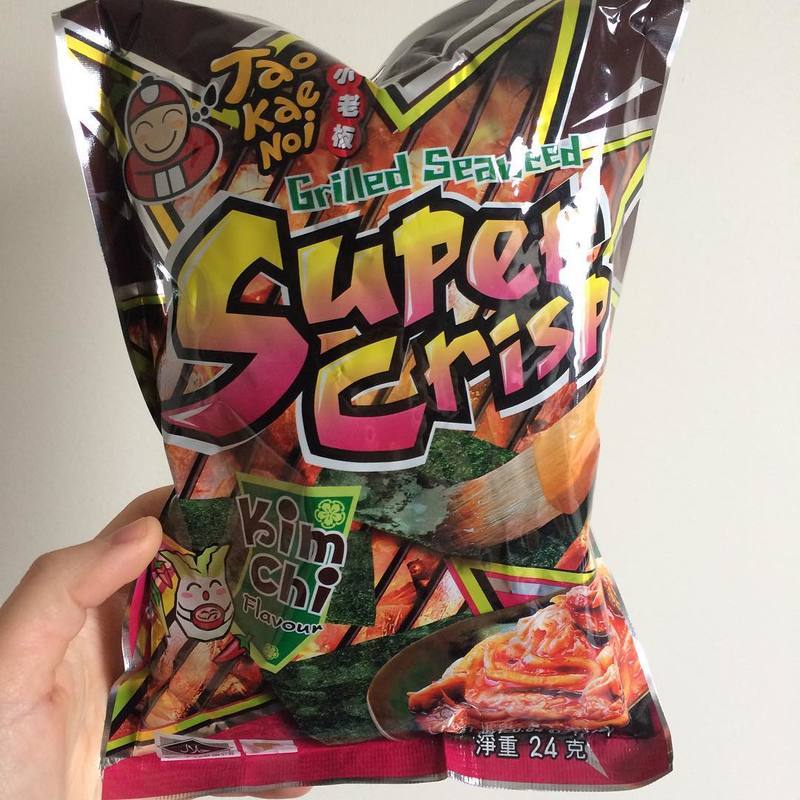 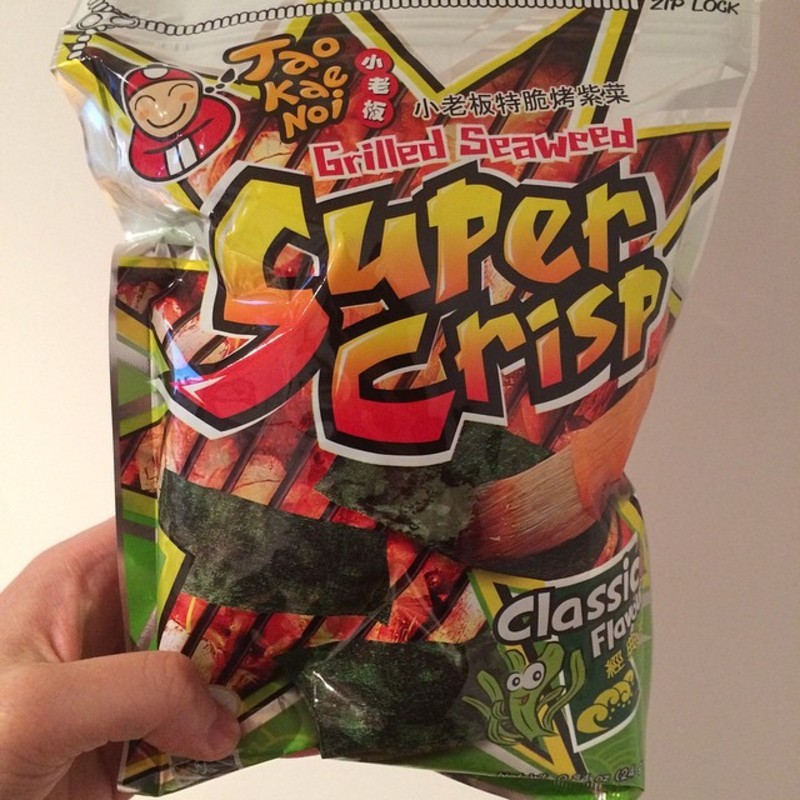 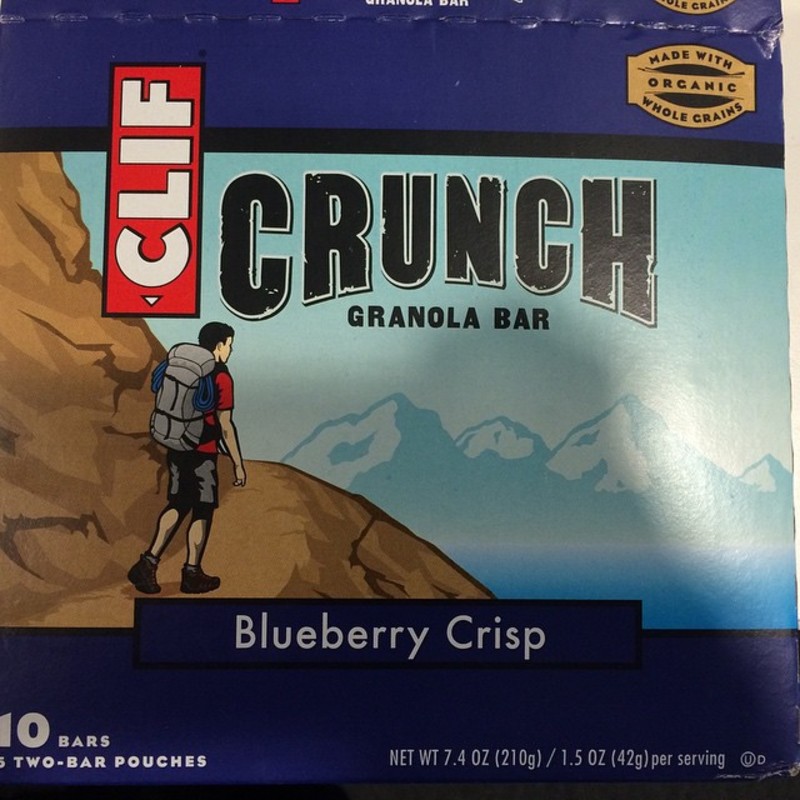 Clif Crunch Blueberry Crisp: The first crunchy granola bar I've had that is actually moist, with dried blueberries and a crumble-like coating. Perfectly sized for a nourishing yet delicious mid-day snack. 4.0/5.0