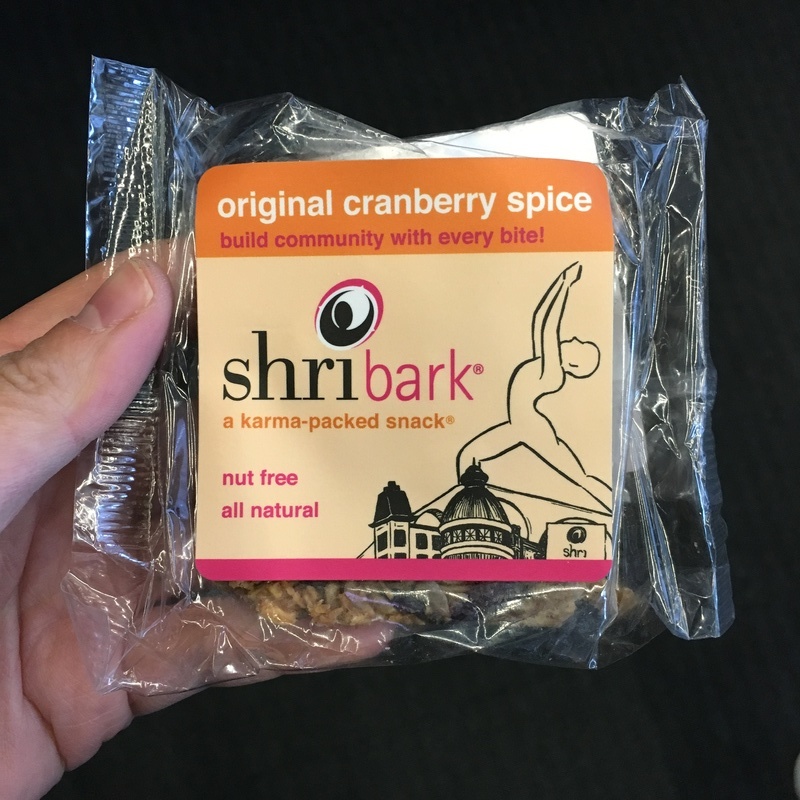 Shribark Original Cranberry Spice bar: This square-shaped snack bar contains a hearty amount of oats and nuts. It's sweeter than I personally would prefer, with whole dried cranberries, but nonetheless has a healthy-snack vibe. Purchased from the Leanbox. 3.0/5.0 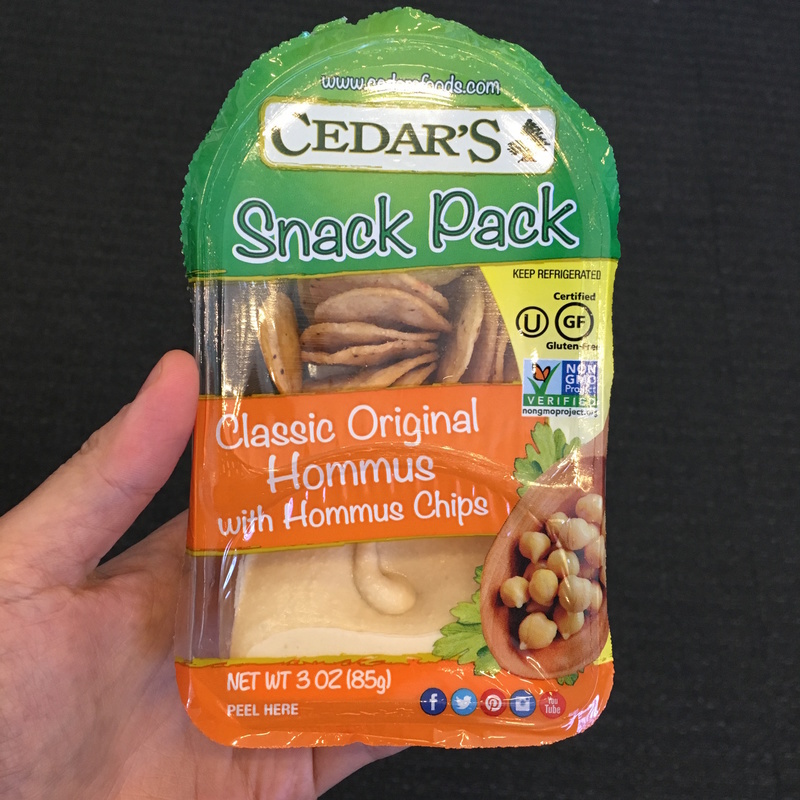 Cedar's Classic Original Hommus with Hommus Chips Snack Pack: I purchased this snack pack from my lab's leanbox, and it's about what you would expect. The chips are a bit like Fritos, but thinner and less unhealthy. The amount of hummus is generous and has a decent garlic-y flavor. 3.0/5.0 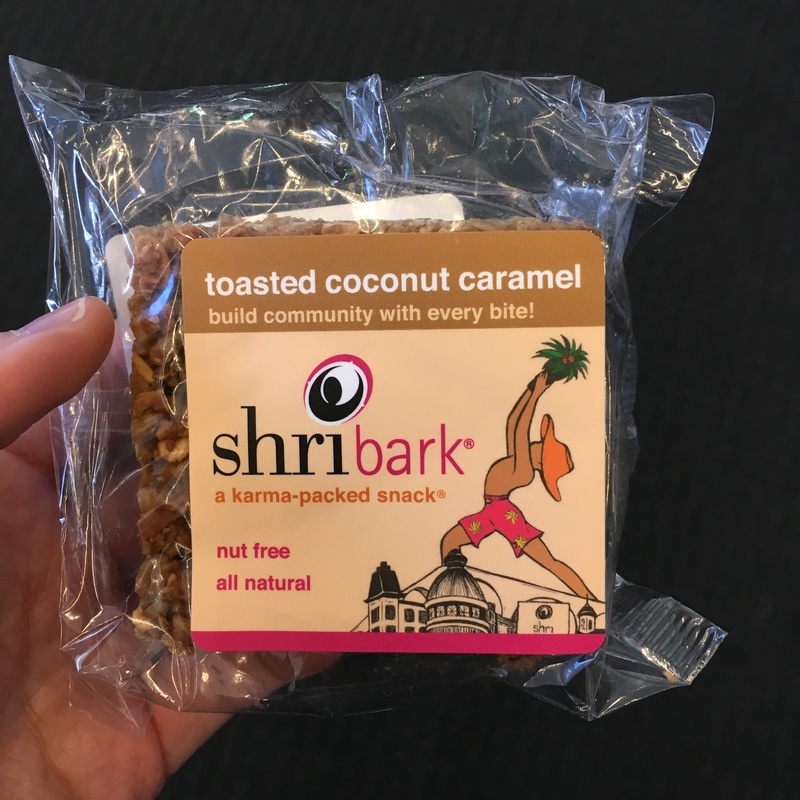 Shribark Toasted Coconut Caramel Snack: Up to this point, I've avoided this brand of snack from the Media Lab Leanbox, fearing that it was another questionable health-food snack. Lacking alternatives, though, I decided to purchase the bar and was pleasantly surprised. The texture is very good, with a sweet caramel that binds together the granola and seeds that comprise the bar. It was very filling and leaned more towards the candy end of snack bars. Would purchase again. 3.5/5.0 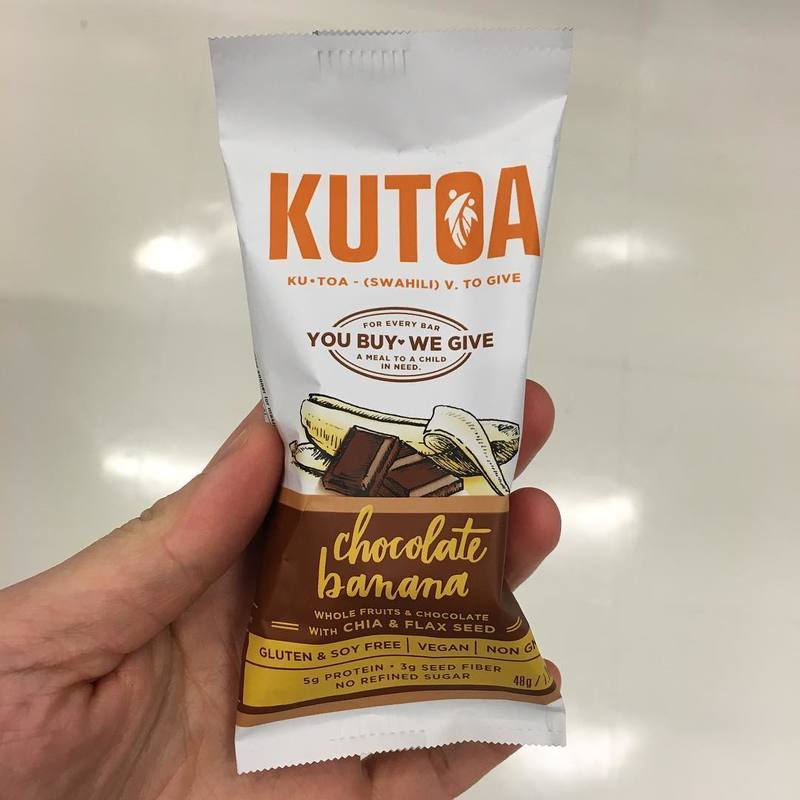 Kutoa chocolate banana bar: This do-good company feeds a child in need for every bar sold. The bars have a dense texture and contain a substantial amount of protein (5g) and fiber (3g). It contains ingredients as varied as pea crisps, date paste, and brown rice, on top of the expected oats, chocolates, and bananas. To be honest, I was pretty revolted after my first bite, as it had a strange health-food flavor, but I quickly got used to it. Beyond that, though, I can't say much about the desirability of this imbalanced ... (read more) 2.0/5.0 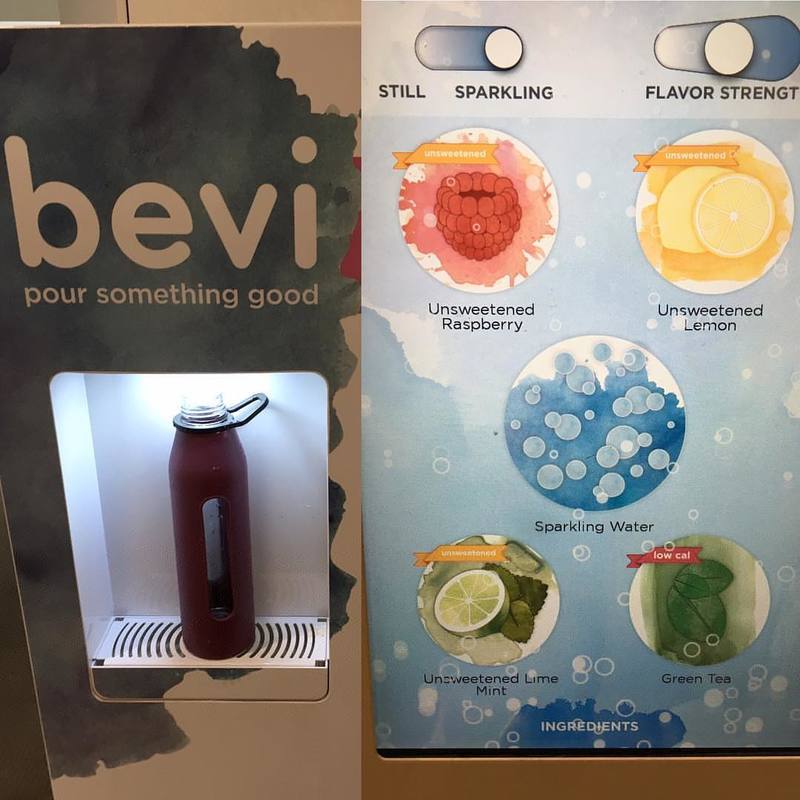 bevi sparkling water: In my lab's recent leanbox takeover, we've acquired a carbonated beverage machine that has several options for flavored water. I have tried all but the lime and mint flavor and green tea, both drinks I normally wouldn't choose to drink. There are a "bevy" of other options to chose from anyway (well, 3), with two flavor strength options. This review also only covers the sparkling water, as I'm uninterested in the still option. The sparkling water on its own has a slightly mineral taste but is... (read more) 3.0/5.0 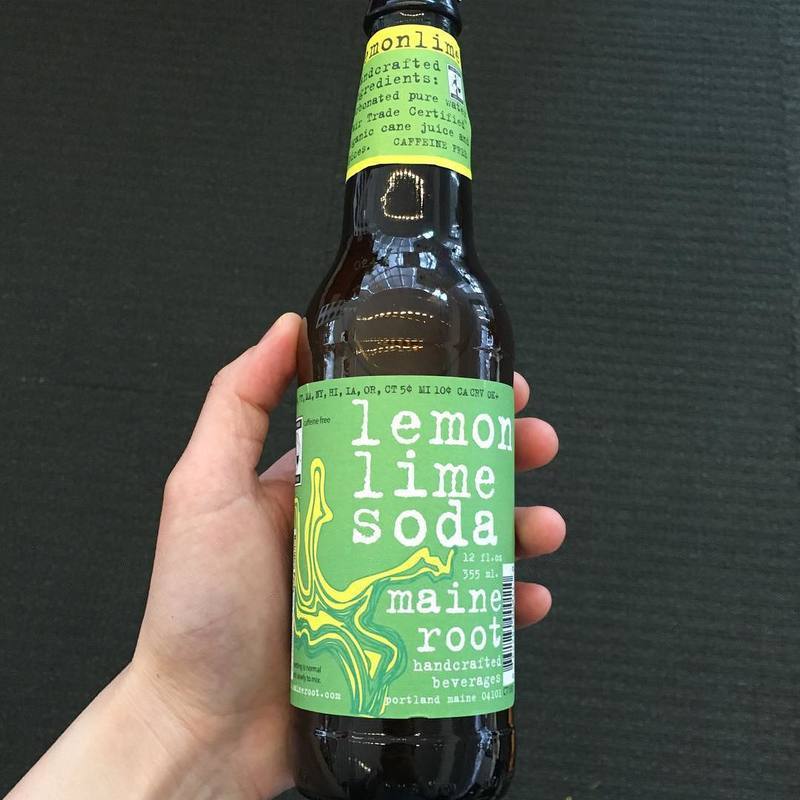