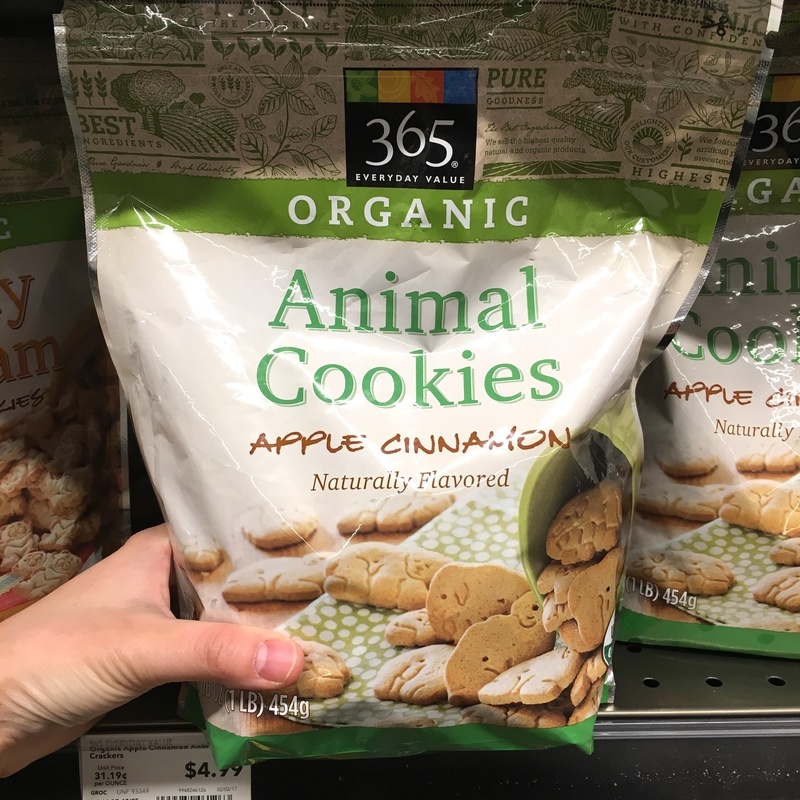 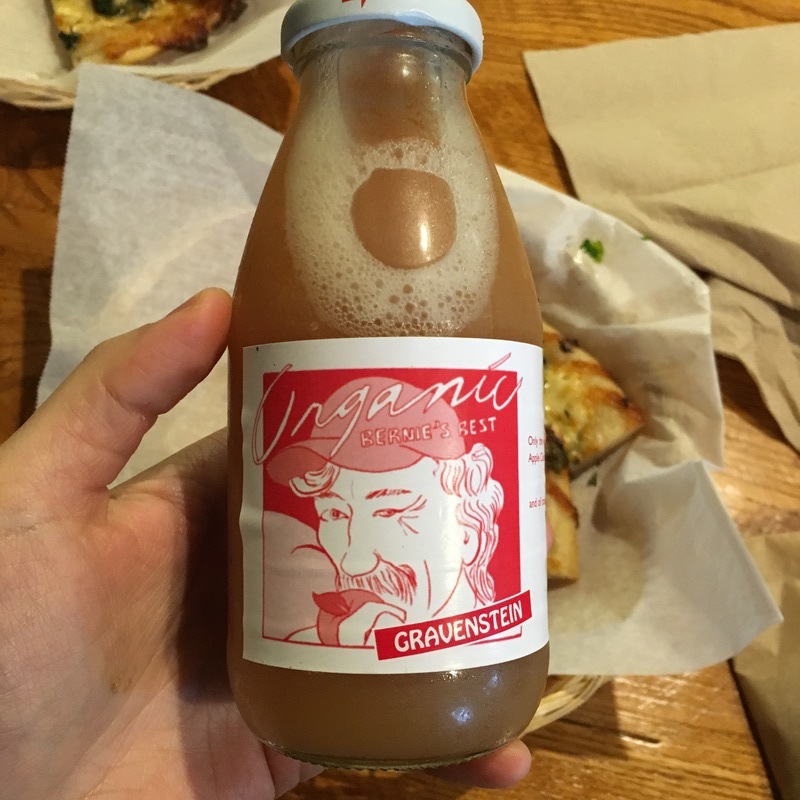 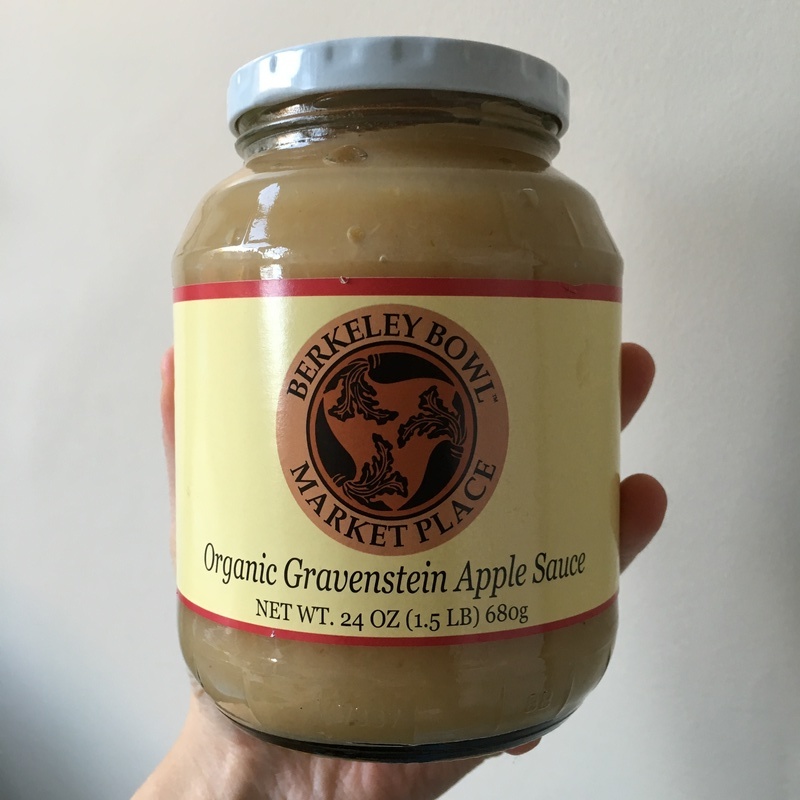 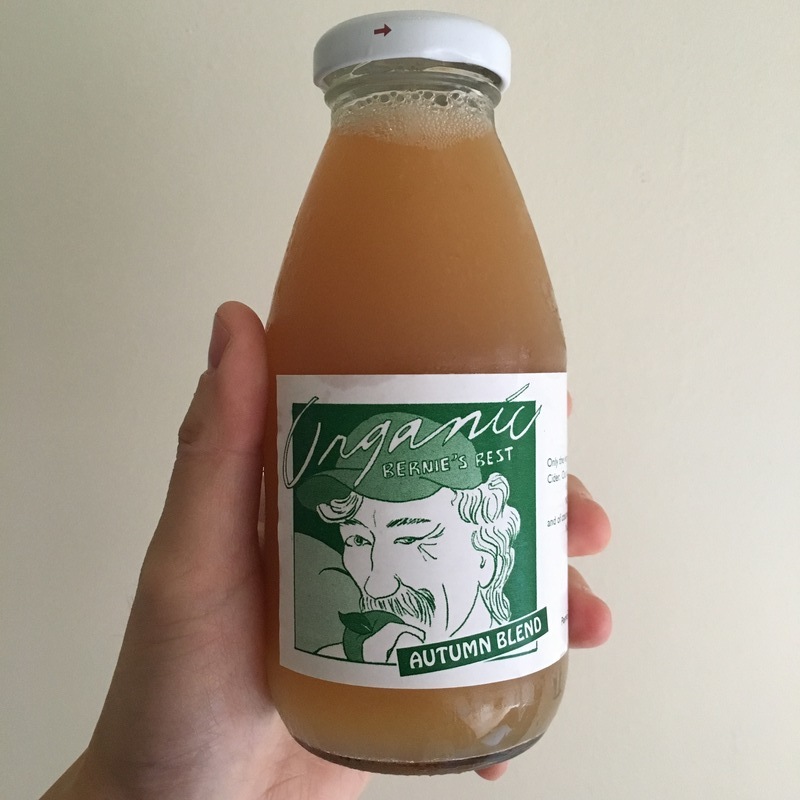 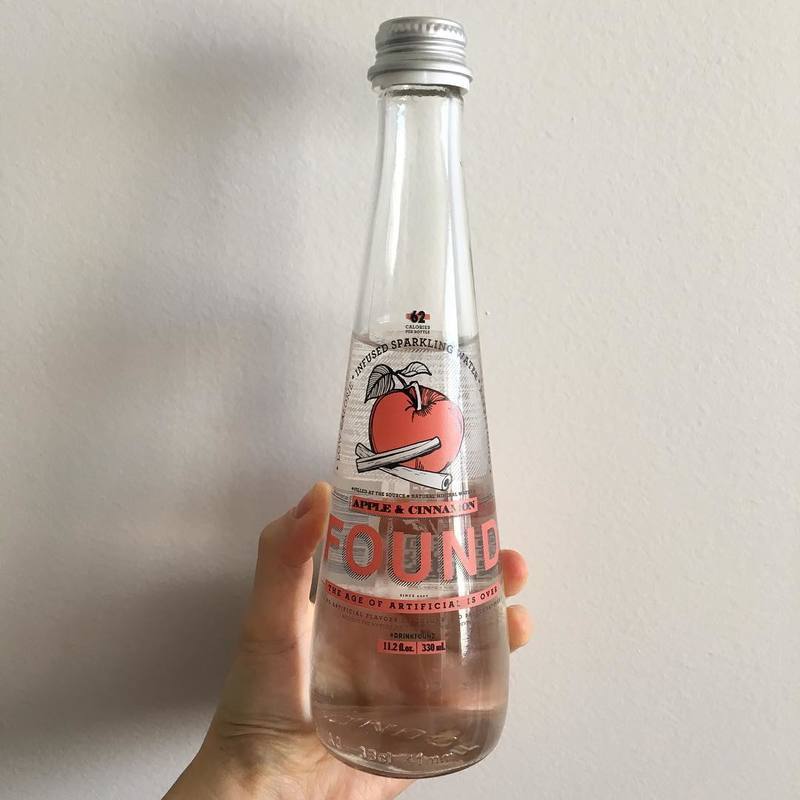 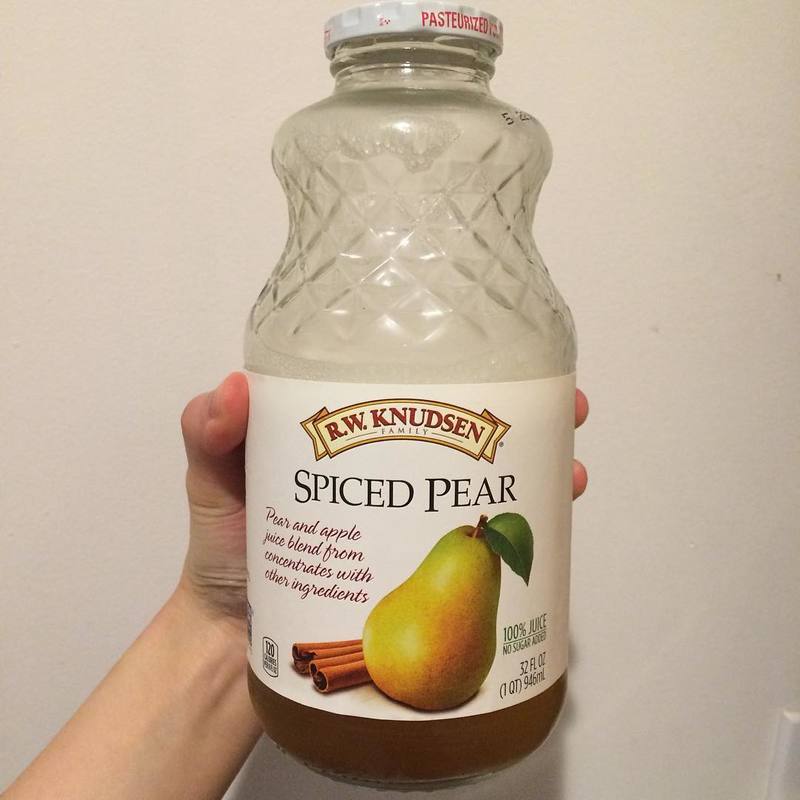 R.W. Knudsen spiced pear drink: While this juice consists predominantly of apple and pear juice from concentrate, the flavor is undeniably festive and perfect for the late fall. Spiced cinnamon and clove add to this well balanced drink, which is good hot or cold. Definitely on the sweet side, but I still enjoyed it. 4.0/5.0