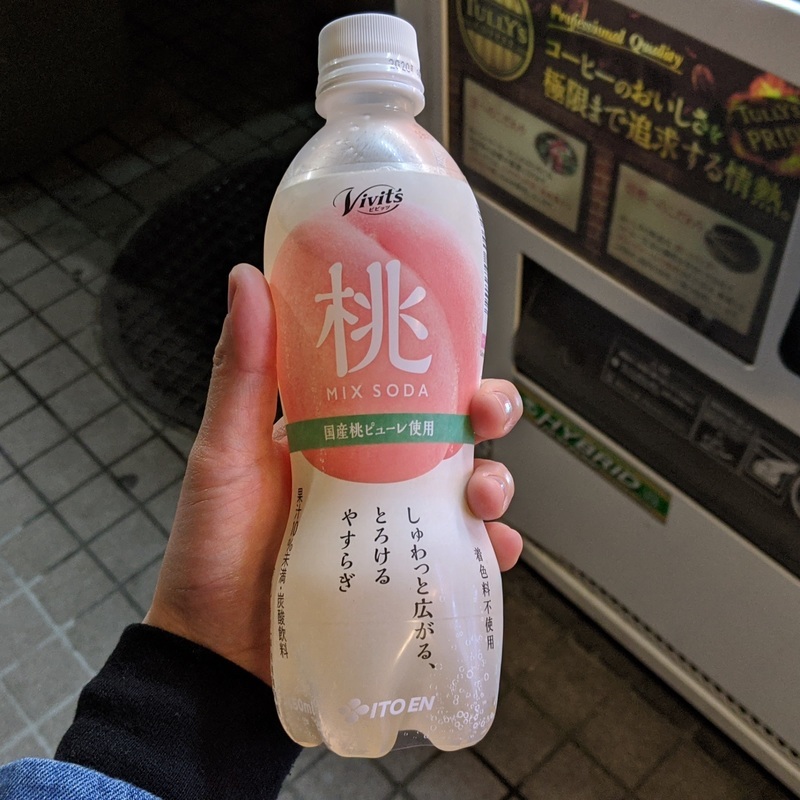 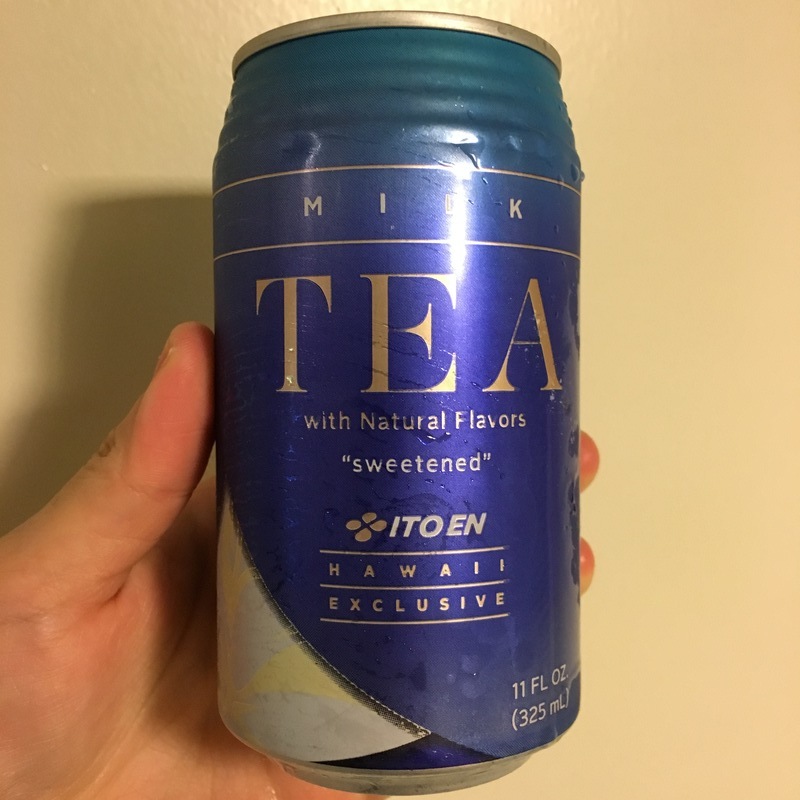 Ito En Milk Tea: A "Hawaiian Exclusive," I was able to purchase this canned milk tea from Tokyo Fish Market in Berkeley. It is definitely sweet, like at 100% sweetness from a bubble tea shop that lets you adjust, but it does have black tea undertones and an herbal aftertaste. Now that I've had this drink, it will now be a baseline for how decent black milk tea is from a boba tea shop. As far as I'm concerned, if I can buy it for half the price at the local grocery store, it's not worth getting it "fresh." 3.0/5.0 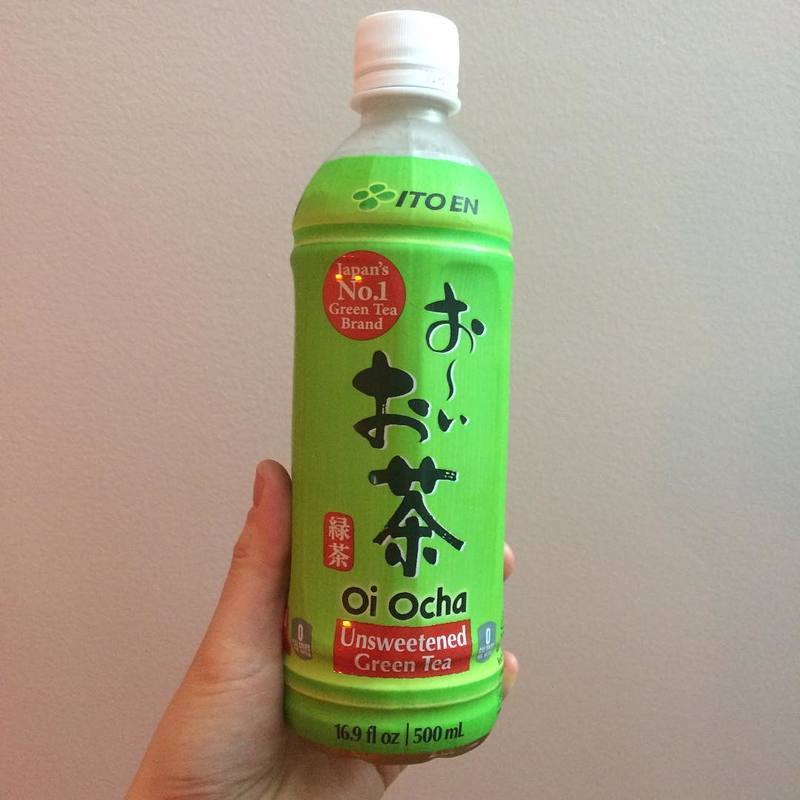 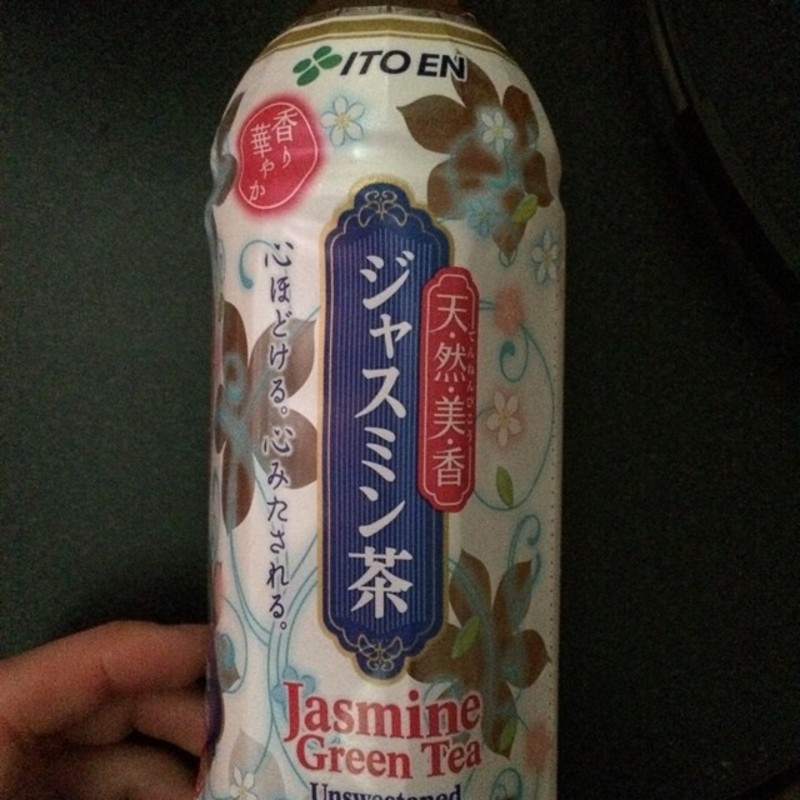