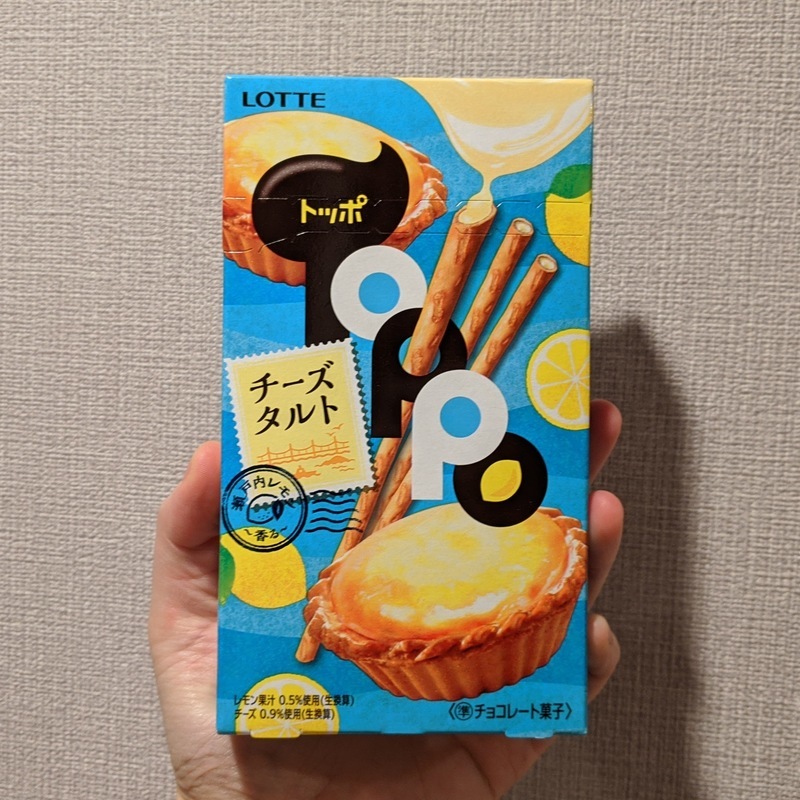 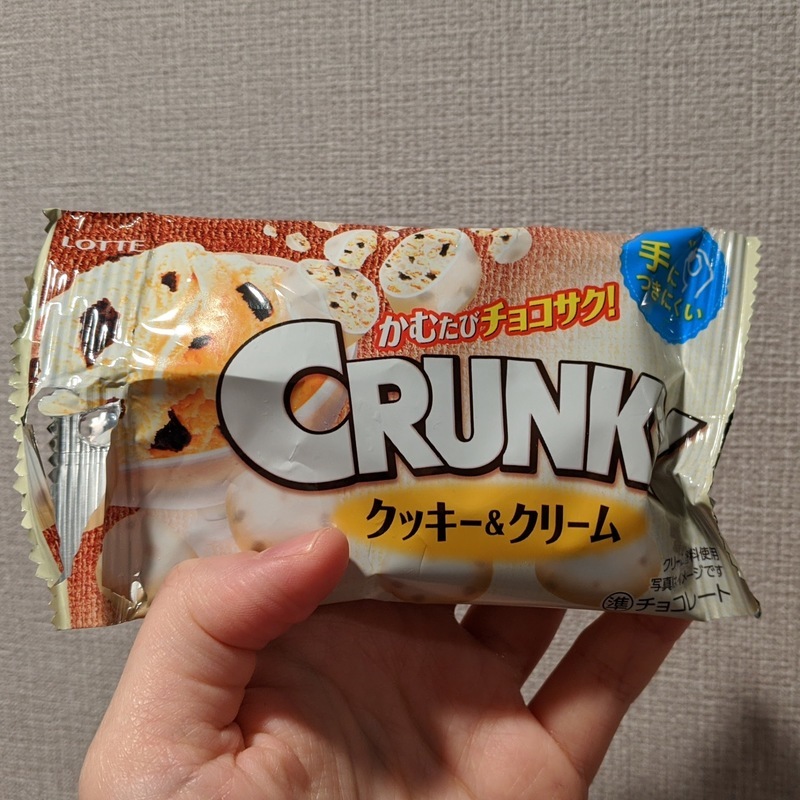 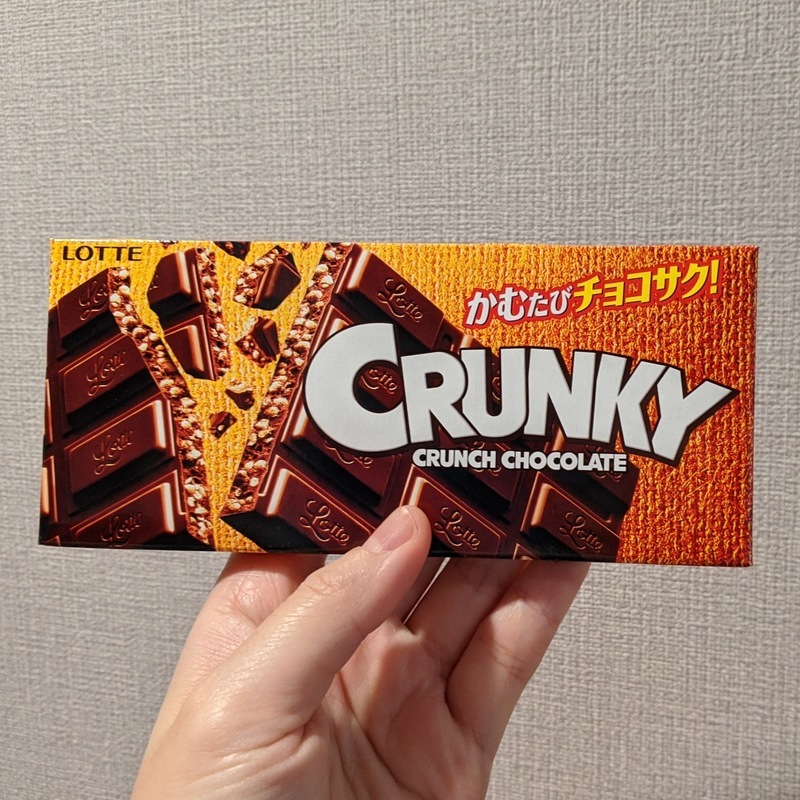 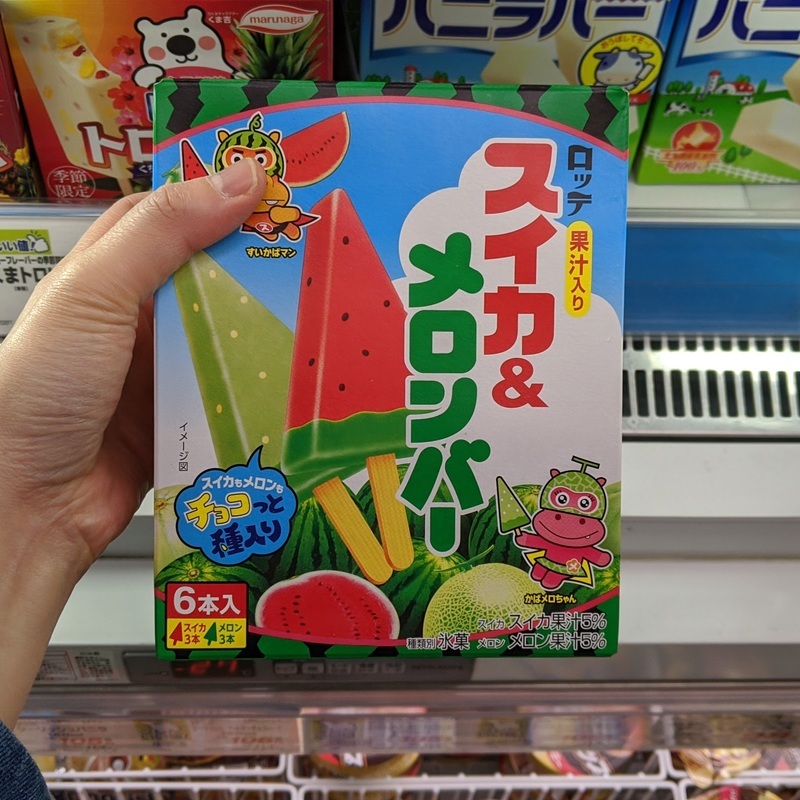 Lotte Suika Ba: This is an ice cream bar you can find anywhere in Japan, in convenience stores (individually wrapped) or in grocery stores in multi-packs. The package comes with two flavors (3 of each): half watermelon and half honeydew. They're extremely cute and have a candy taste that's definitely sweet but not really as artificial tasting as the Jolly Rancher equivalent taste. And the bars themselves are pretty substantial and have a consistency that's less watery than a typical fruit popsicle in the... (read more) 3.5/5.0