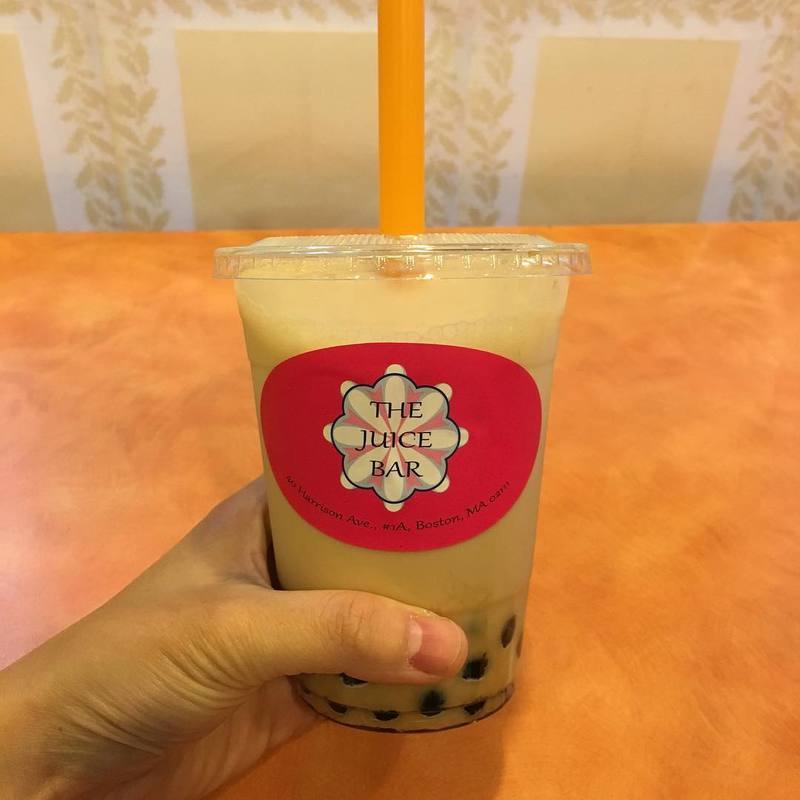 The Juice Bar black milk tea with boba: Even with less sweetness, this cup of milk tea is a tad too sweet, but the boba is some of the best I've had in Boston. A good amount of bite without being too dense. The milk tea itself is not bad beyond the sweetness. Easily the best bubble tea I've had in Chinatown in Boston. 3.0/5.0 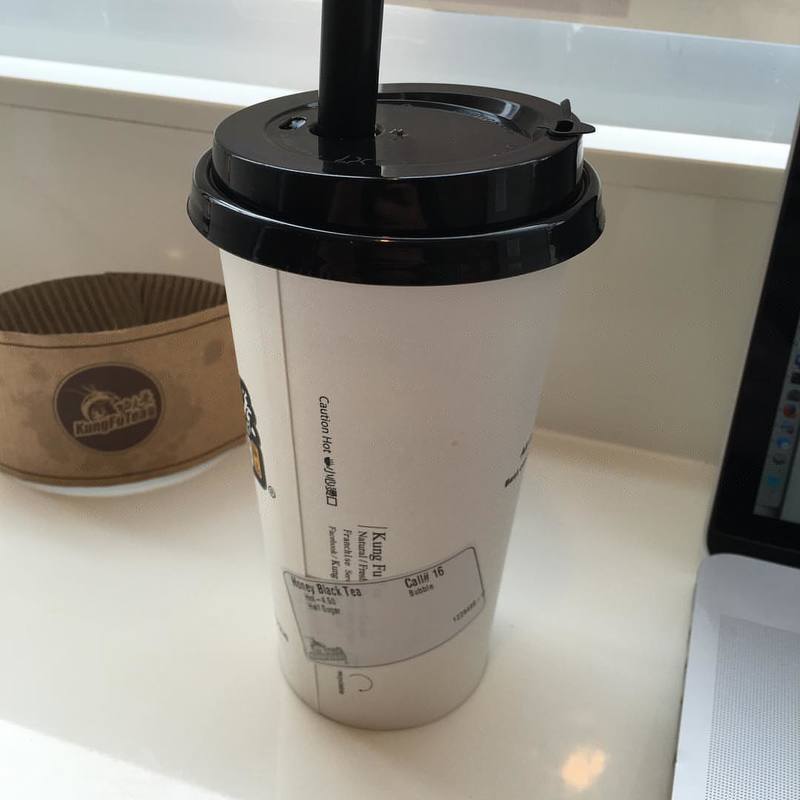 Kung Fu Tea honey black tea with boba: Half a year ago, I posted a positive review of the newly opened Kung Fu Tea in Somerville (Davis Square), with particular praise for their boba. I've since returned several times and have found the quality has dropped significantly. For my last visit, I had half-sugar honey black tea, which was fine, but the boba was mushy and soft. As a result, I am removing my endorsement of KFT Davis. 2.5/5.0 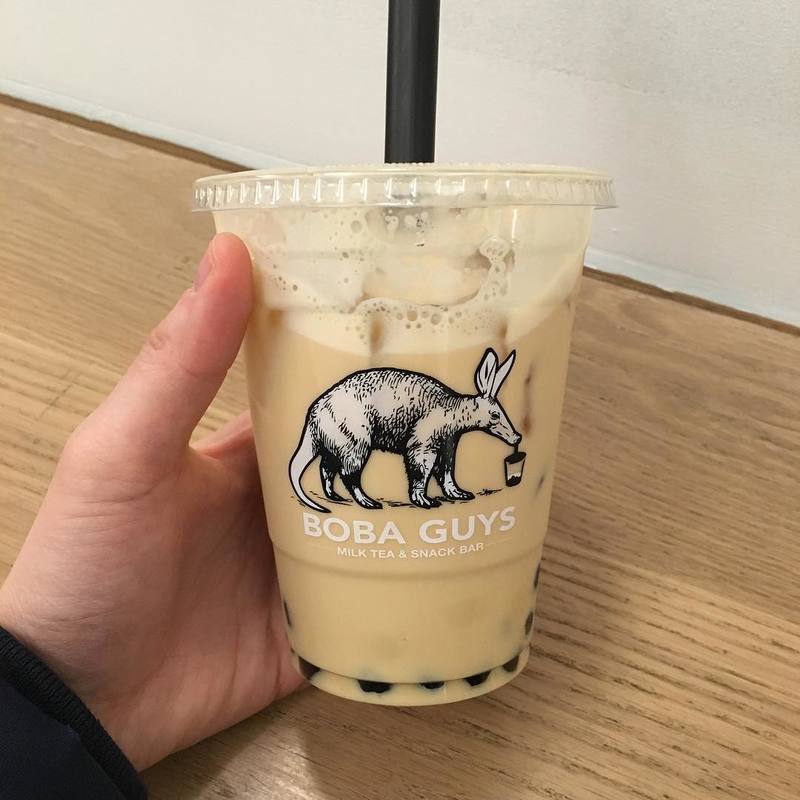 Boba Guys black milk tea with boba: An import from the Bay Area, Boba Guys recently opened shop on Clinton St. In NYC. The shop features teas made with organic ingredients and mostly housemade toppings. I usually assess bubble tea shops with a classic black milk tea with boba, and I requested mine with 25% sugar. The boba was excellent-in the top 5% I've had. Still firm but chewy, with a fairly neutral flavor. The milk tea had a nice balance between creamy and herbal, but I think I would get 50% sweetness next time. 4.0/5.0 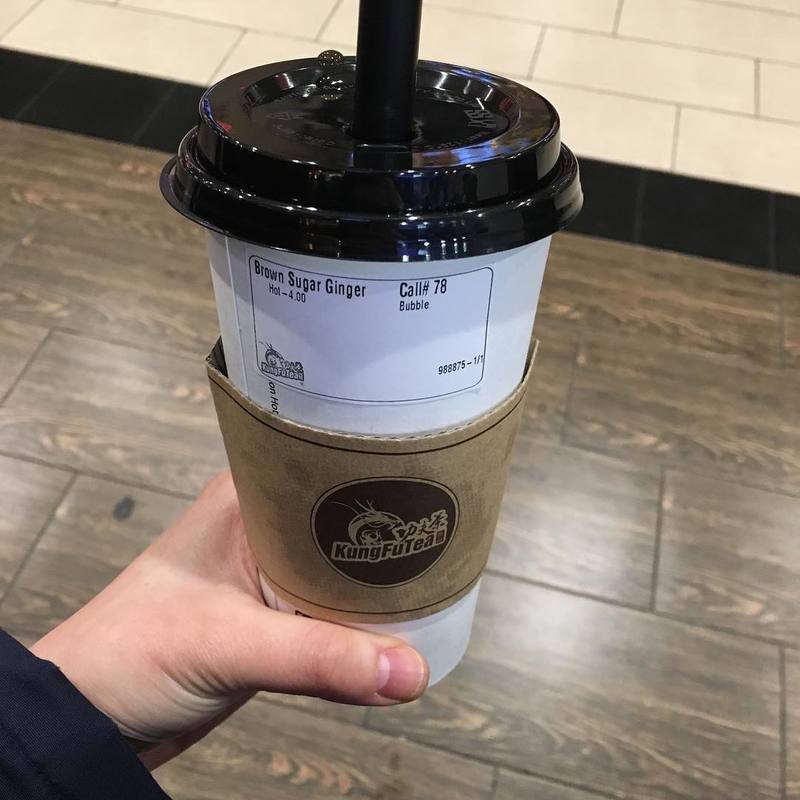 Kung Fu Tea brown sugar ginger tea with boba: This hot beverage evolved over time, but for the worse. I really liked how the ginger flavor was prominent and unforgiving-perfect for cold winter nights. But as I progressed to the bottom of the cup, the drink became overly sweet. And the boba was terrible (far too mushy). For the tea alone, it was a 3.5, but with the boba, it comes down to a 3.0. 3.0/5.0 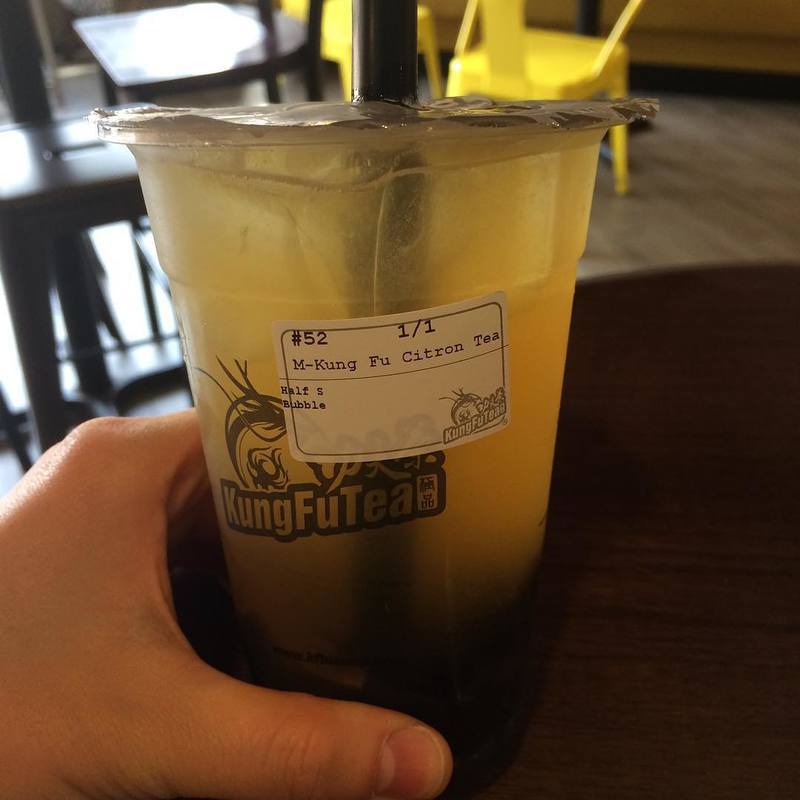 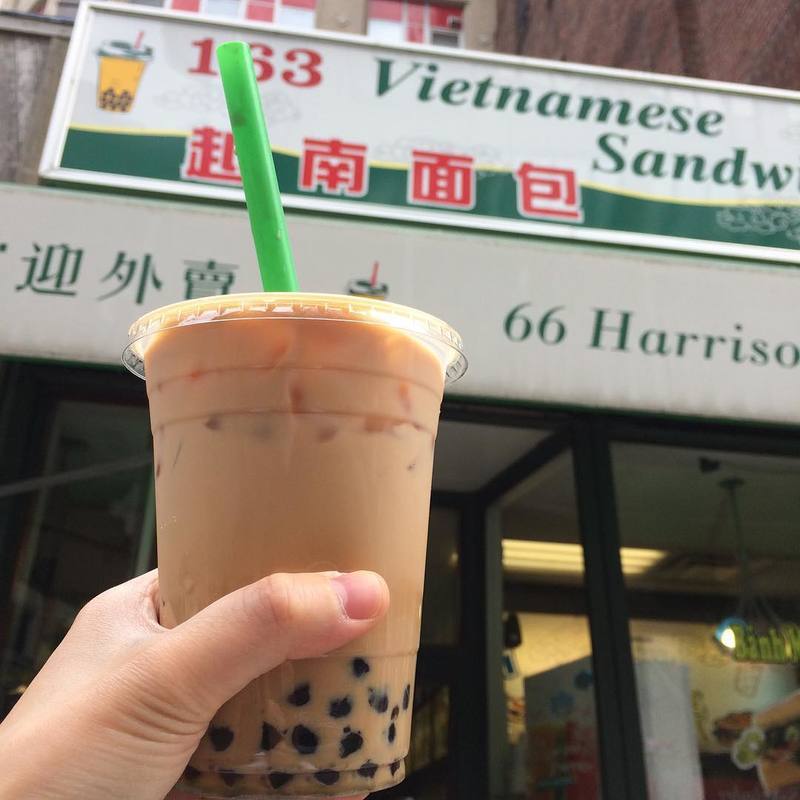 163 Vietnamese Sandwich milk tea with boba: When I end up in Chinatown, I always attempt to find a decent bubble tea shop. Did I find it in this highly rated spot? Alas, no. The tea was diluted, the sugar crystals not fully dissolved such that every few sips, I'd get a crunch. The boba was even worse, with a mushy texture that was far too soft. Which leaves me with the question: is there any decent bubble tea to be found in Boston's "Chinatown"? 1.5/5.0