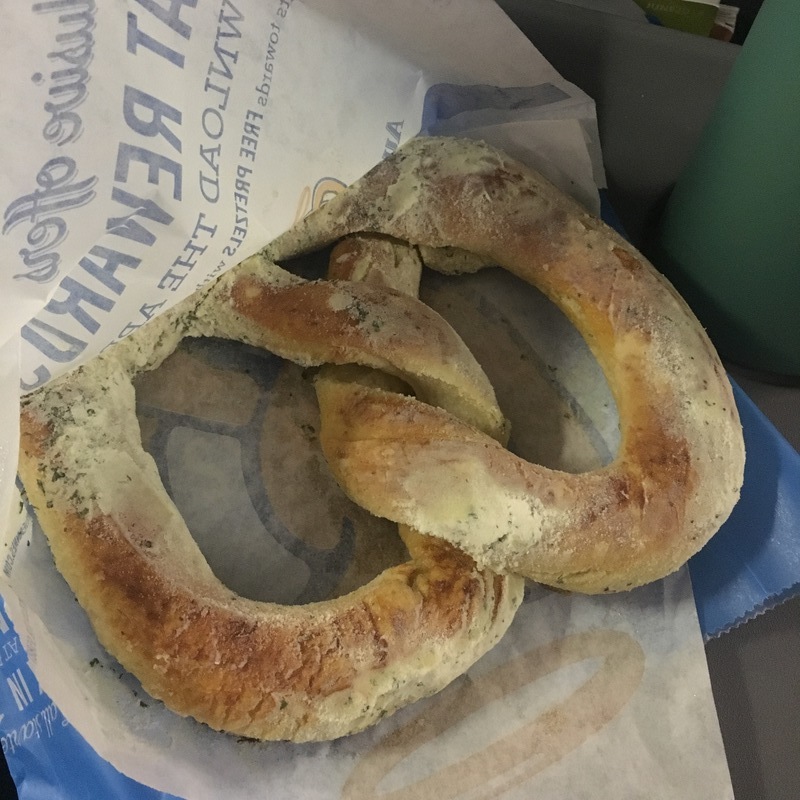 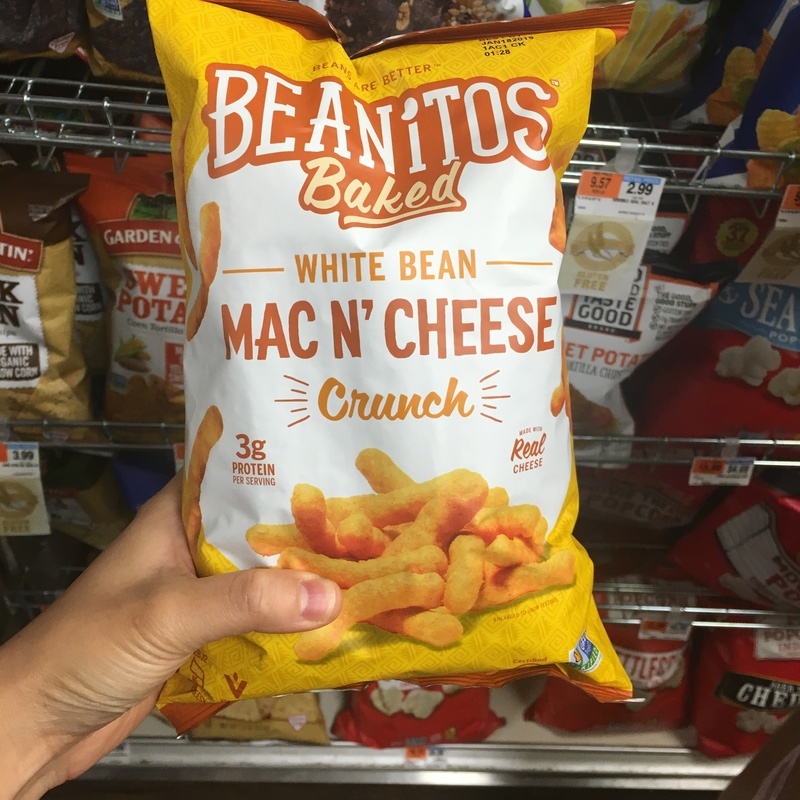 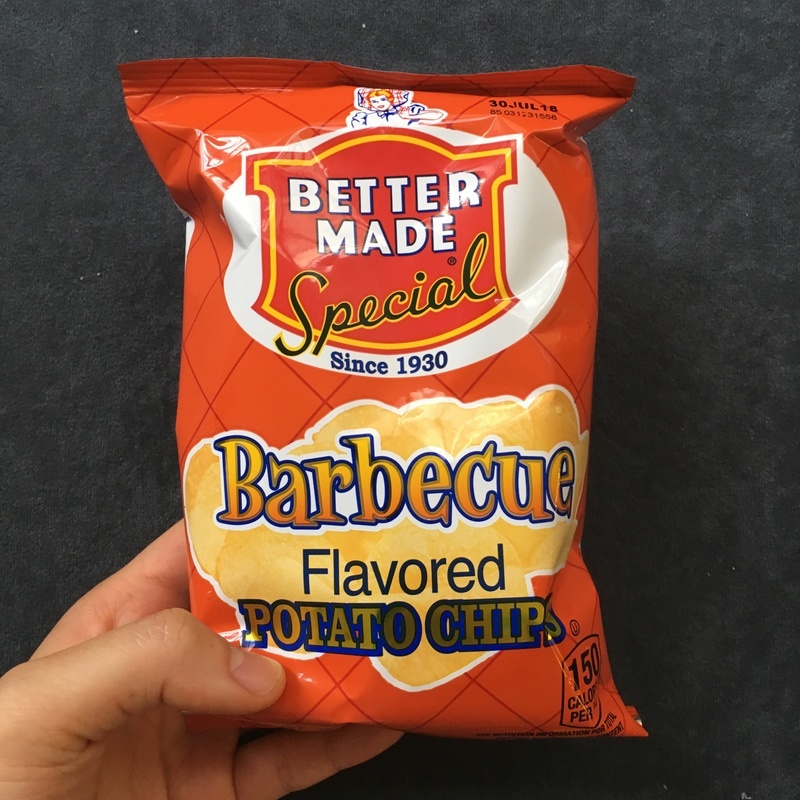 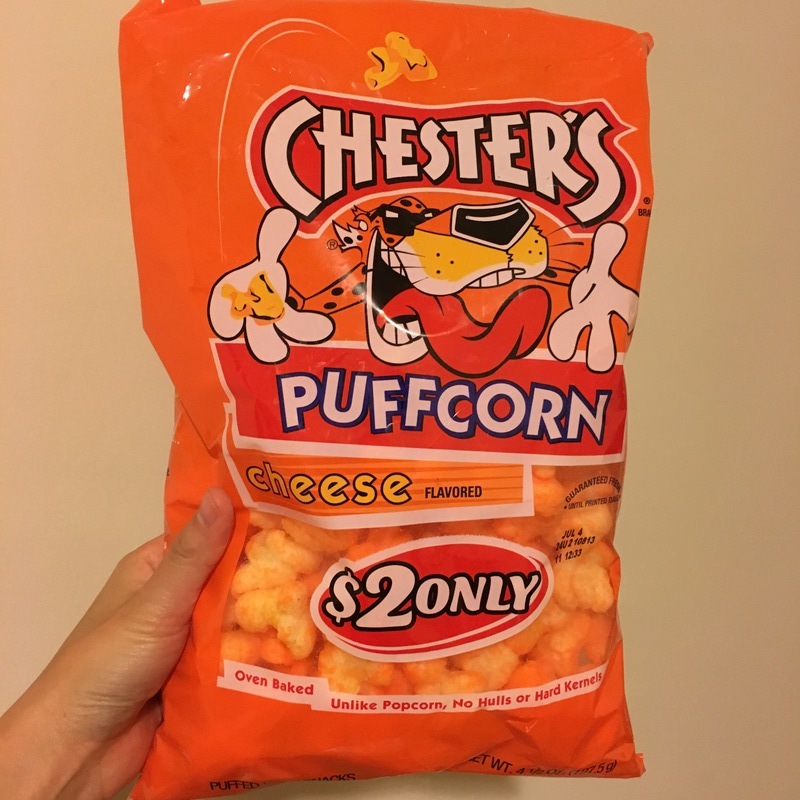 Chester's Cheese flavored Puffcorn: Long gone are the days when Chester the Cheetah starred in his own video game (see Too Cool to Fool, NES 1992). While he's still featured prominently on Cheetos packaging, his name is a relic of 90s/00s commercial spots of my childhood. A quick search on YouTube for Cheetos ads reveals a shift away from pure animation to showing real people interacting with a CGI Chester. But on a recent trip to CVS, I found a bag of Chester's Cornpuffs, a product I had up to this point not seen before. It s... (read more) 3.0/5.0