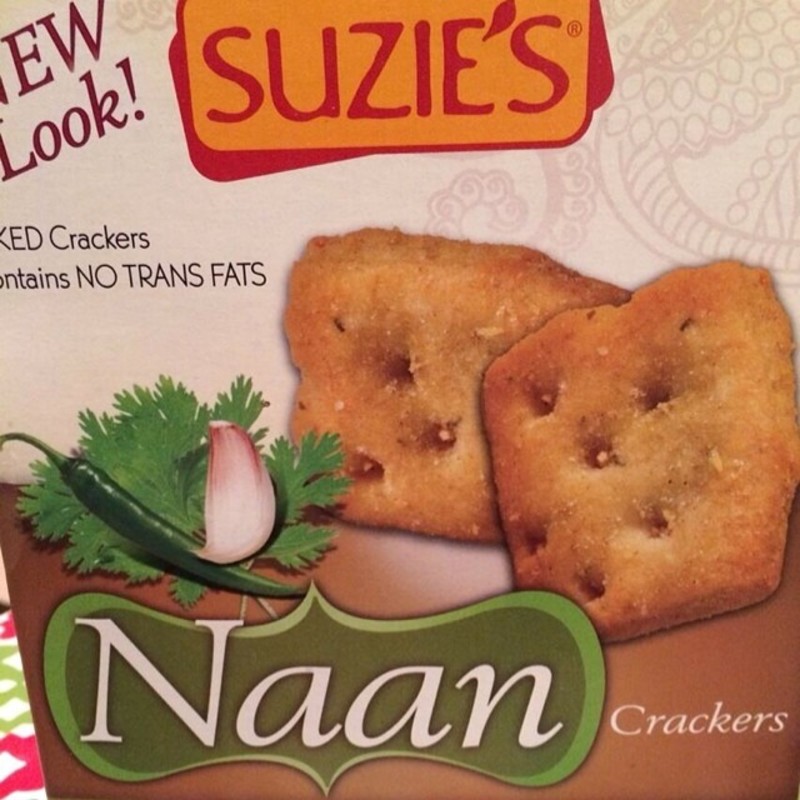 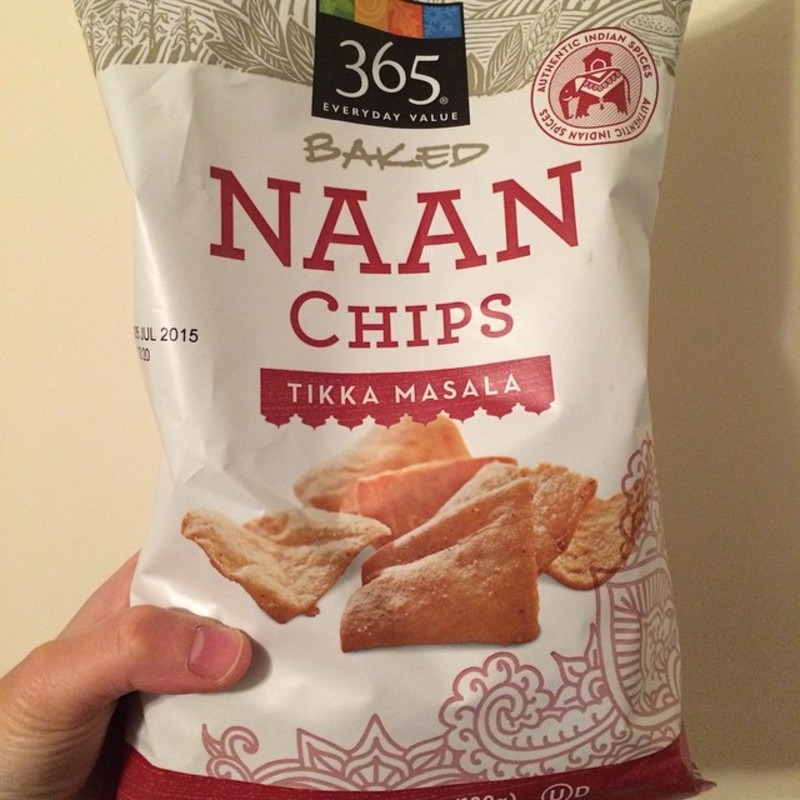 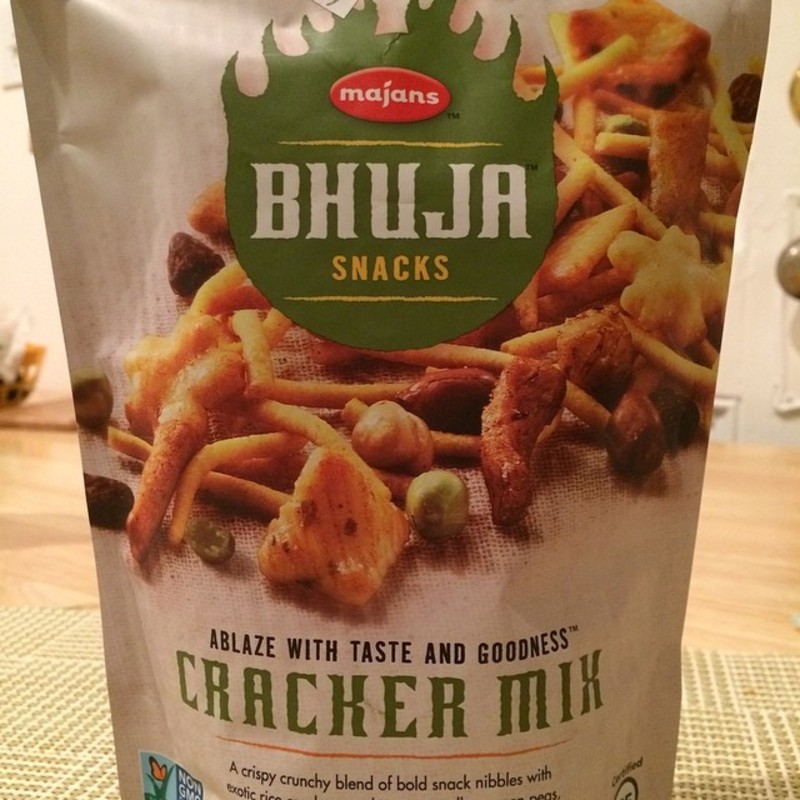 Majans Bhula Snacks cracker mix: A blend of rice crackers with crunchy noodles, green peas, peanuts, chickpeas, and sultanas. I expected this to have a spicy kick given the marketing on the package but found it to be surprisingly bland. Actually not that different from a typical oriental rice cracker mix. Disappointing but still a decent snack. 3.0/5.0 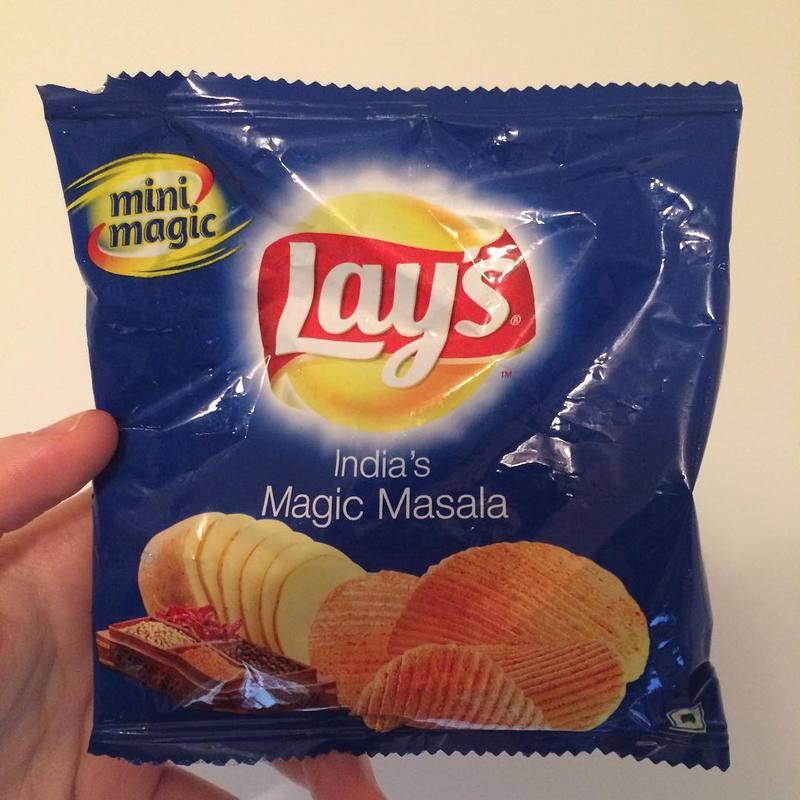 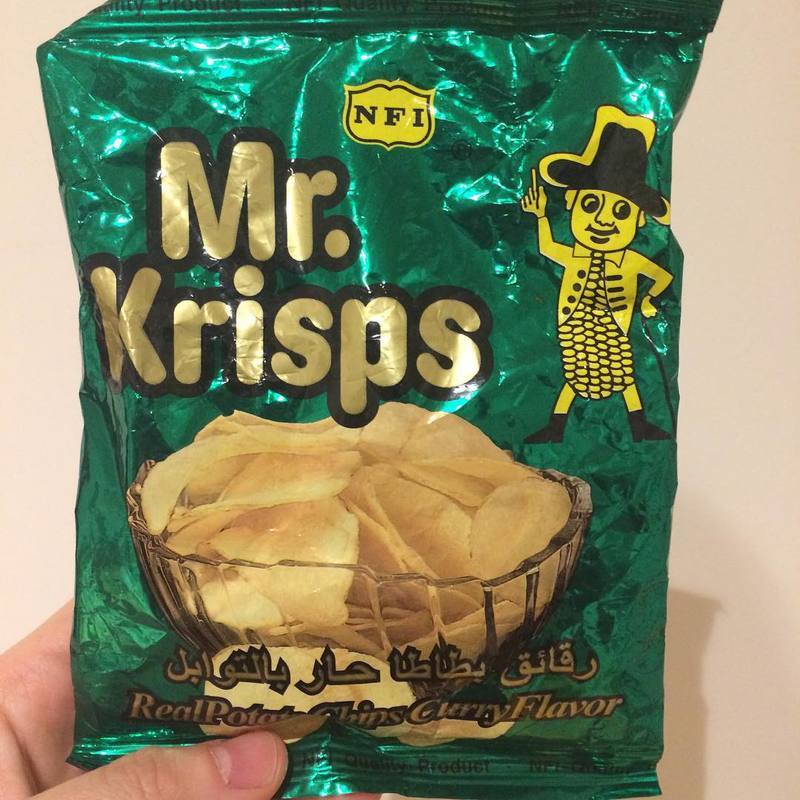 NFI curry flavored Mr. Krisps potato chips: Super crispy potato chips with a slight spiced flavor (though they are not spicy). Good level of seasoning. Despite the corn-shaped / Quaker-dressed mascot, this snack resembles neither. From India. 3.0/5.0 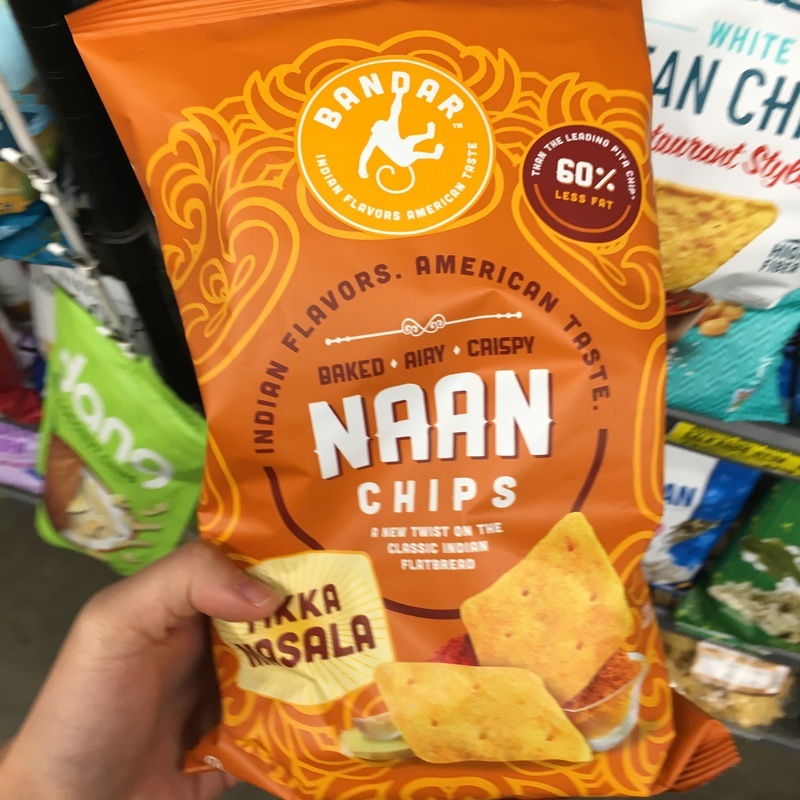