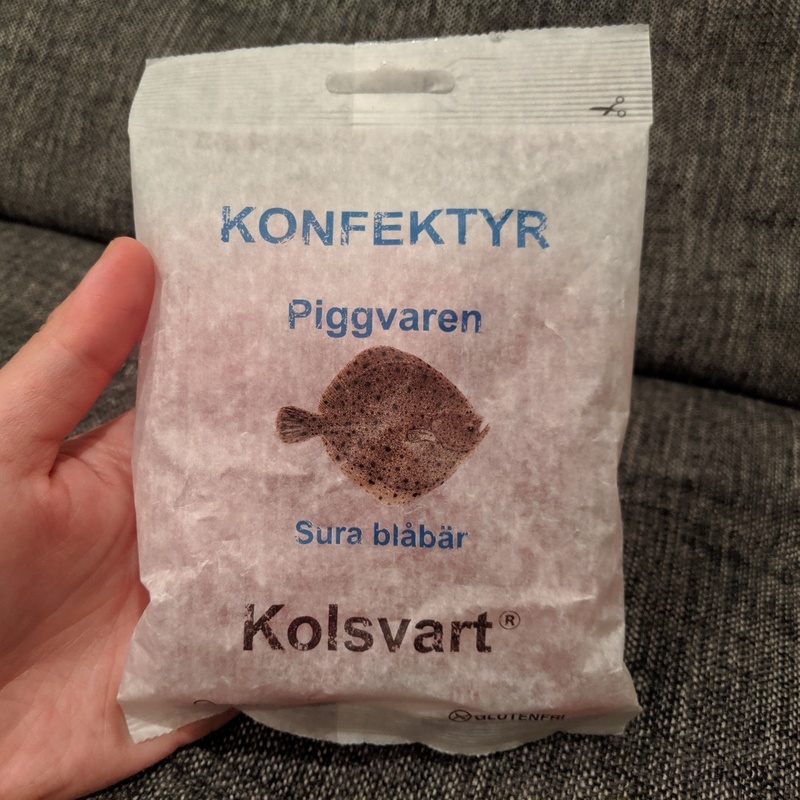 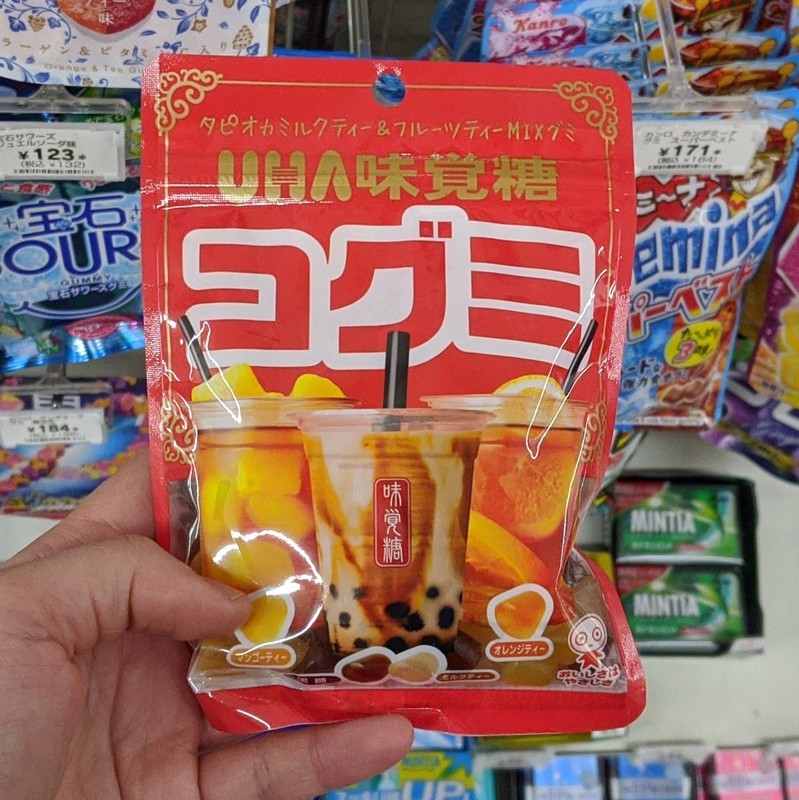 UHA Tea Gummies: An impulse buy at 7-11, these are miniature gummy candies about half the size of a typical gumdrop. There are four different flavors: brown sugar, milk tea, mango tea, and orange tea. They seen extra chewy and dense. My favorites is the milk tea and mango, though they all have a definitively artificial candy flavor. I'm not sure it works collectively since milk tea is pretty different and someway clashing in flavor with free teas. 3.0/5.0