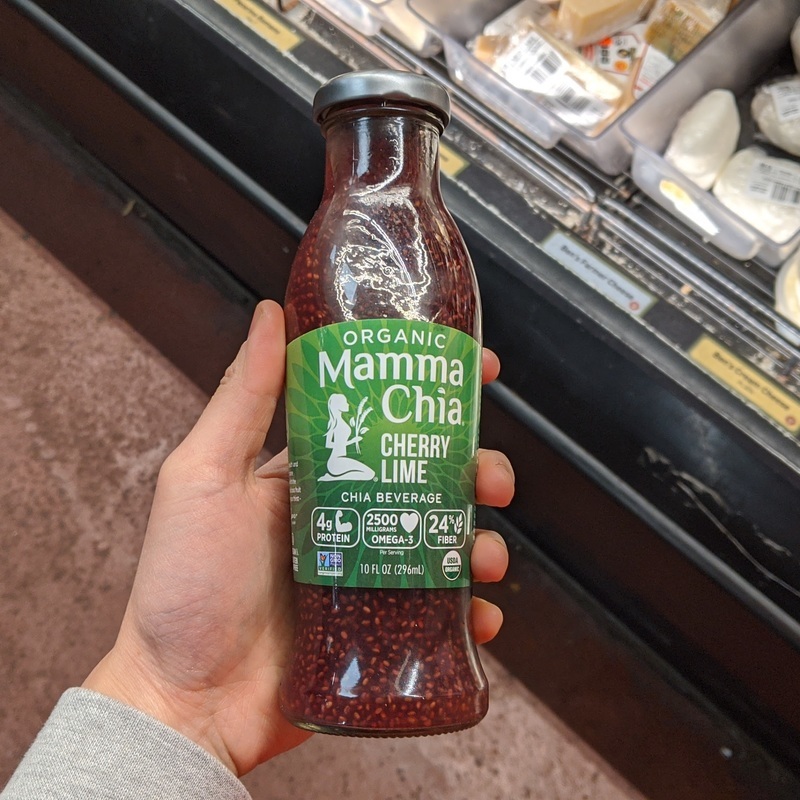 Mamma Chia Cherry Lime Chia Beverage: I was having stomach pains, so I decided to try this high fiber chia drink, containing 24% of your daily value The drink itself is pretty sweet, with 14g of sugar in 16fl oz, and contains 8% juice (cherry juice concentrate). The texture of the drink is thickened from the chia seeds, giving it a consistency halfway between regular water and drinkable yogurt. The cherry lime flavor tastes a bit like a mixed fruit punch or berry drink. Overall, I did feel a bit better after drinking it, but... (read more) 3.5/5.0 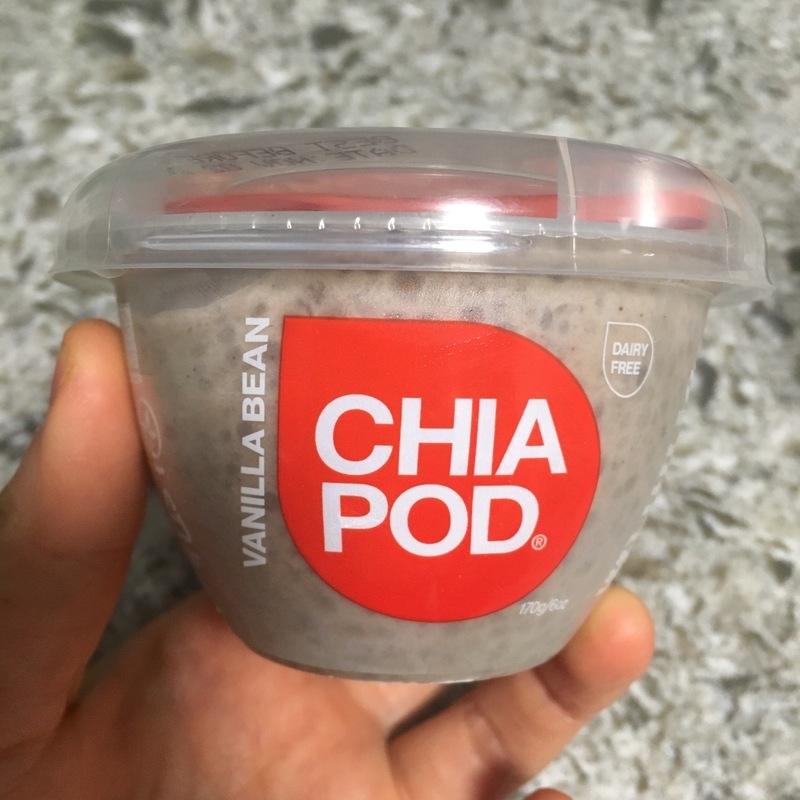 Chia pod Vanilla bean chia pudding: Chia seed pudding that contains a handy mini spoon and tastes of vanilla and cinnamon equally. Thick consistency that may be a turn off for those used to pudding packs but totally normal for people familiar with chia seed pudding. Overall, a sweet and well balanced snack. 3.5/5.0 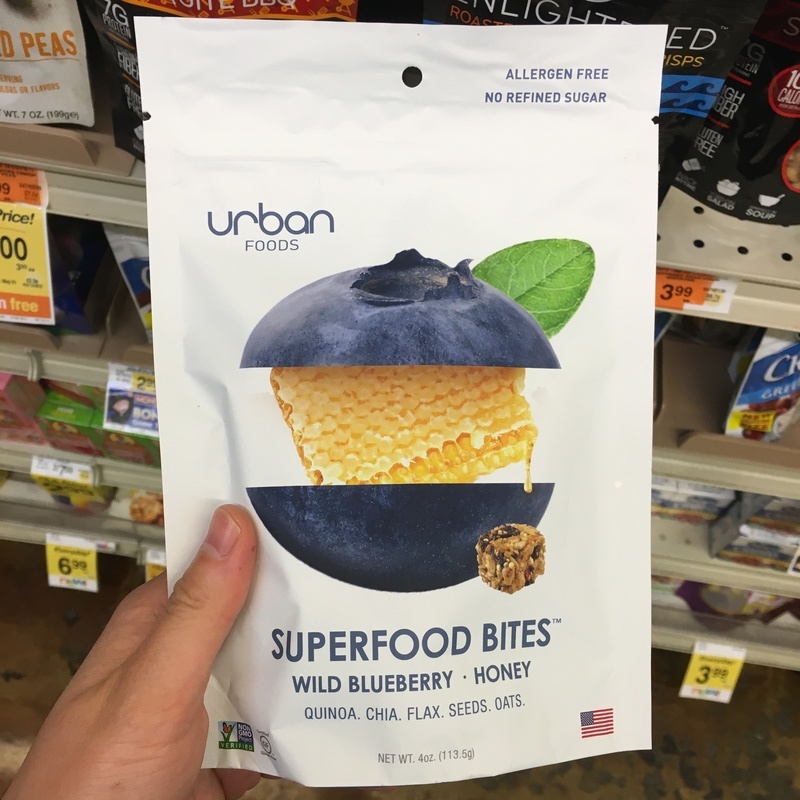 Urban Foods Wild blueberry and honey superfood bites: I like these grain and fruit bites from Urban Foods, which are crunchier than energy chews, falling somewhere in between a chew and a crunchy granola bar in texture. They contain a mix of quinoa, flaxseed, and chia seeds. They’re just sweet enough, with a pleasant honey flavor that doesn’t dominate. If you’re into granola bars but wish they were a bit more snackable, give these a try. Purchased from Berkeley Bowl. 3.5/5.0 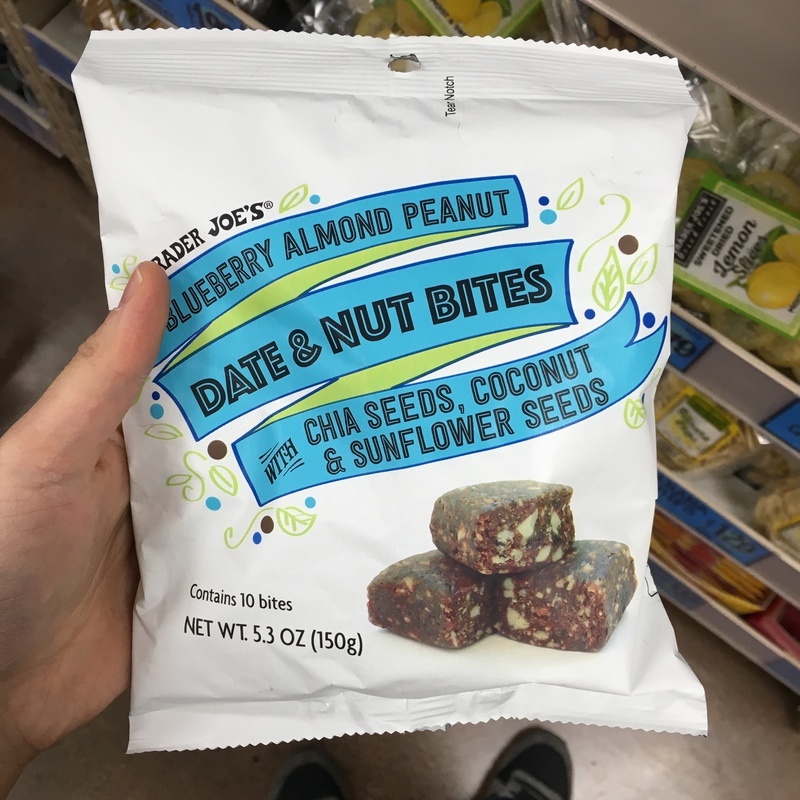 Trader Joe’s Blueberry Almond Peanut Date and Nut Bites: Energy bites are the new granola bars, though they’re not as filling and tend to have small serving sizes. That’s the case with this 2-per-serving snack from Trader Joe’s consisting of a soft mix of dried fruit, nuts, and seeds. The usual suspects of natural health snacks are present (chia seeds and coconut). They are pretty high in sugar given the size but don’t have any added sugar. Tastes predominantly of dates, though you also get a bit of berry too. Decent as far as this type of product... (read more) 3.0/5.0 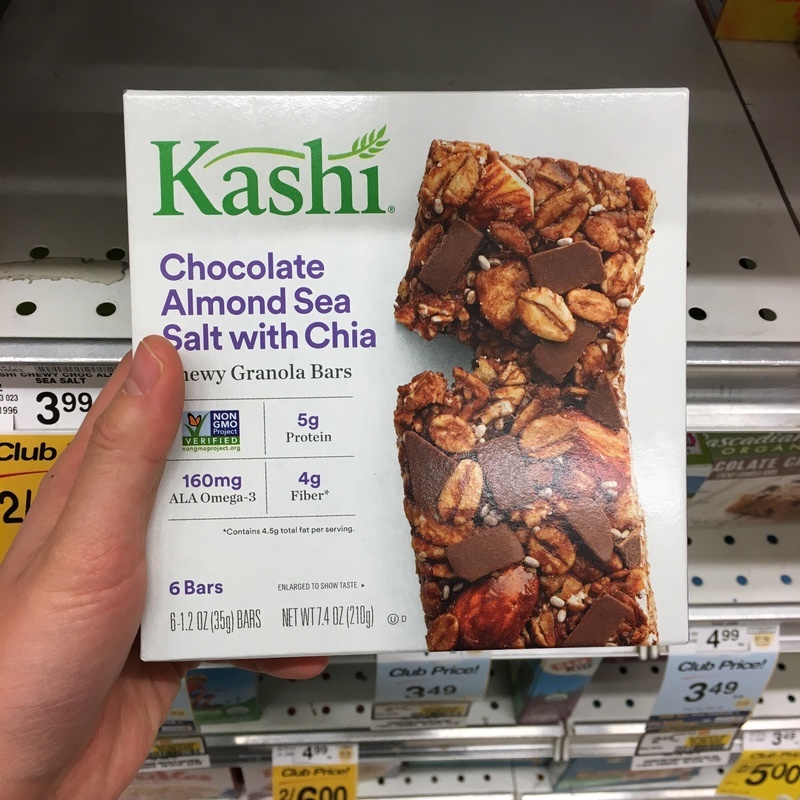 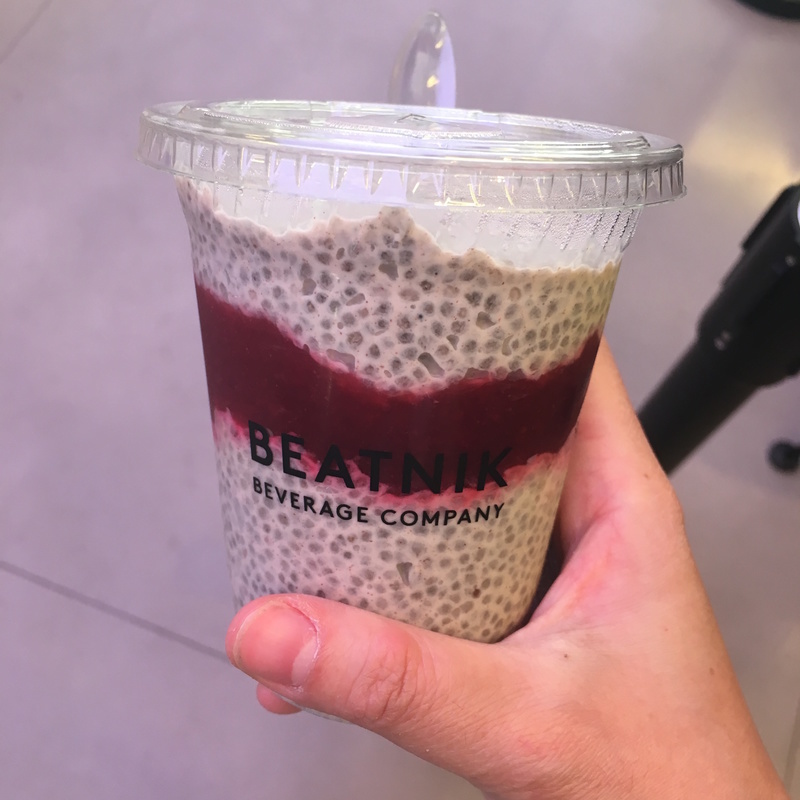 Beatnik Chia seed pudding with homemade raspberry jam: A cup of chia seed pudding sets you back a little over $6 post-tax at Will Gilson's juice bar, located in the Kendall Square food court outside of the Google offices. The pudding comes in two options: one with jam and one without. I opted for the vividly colored raspberry jam, which had a fantastic texture and nice flavor in small quantities, but mixed with the pudding, it was overwhelmingly sweet and masked any of the lightly sweetened but creamy chia seed pudding. While the pudding is e... (read more) 3.0/5.0