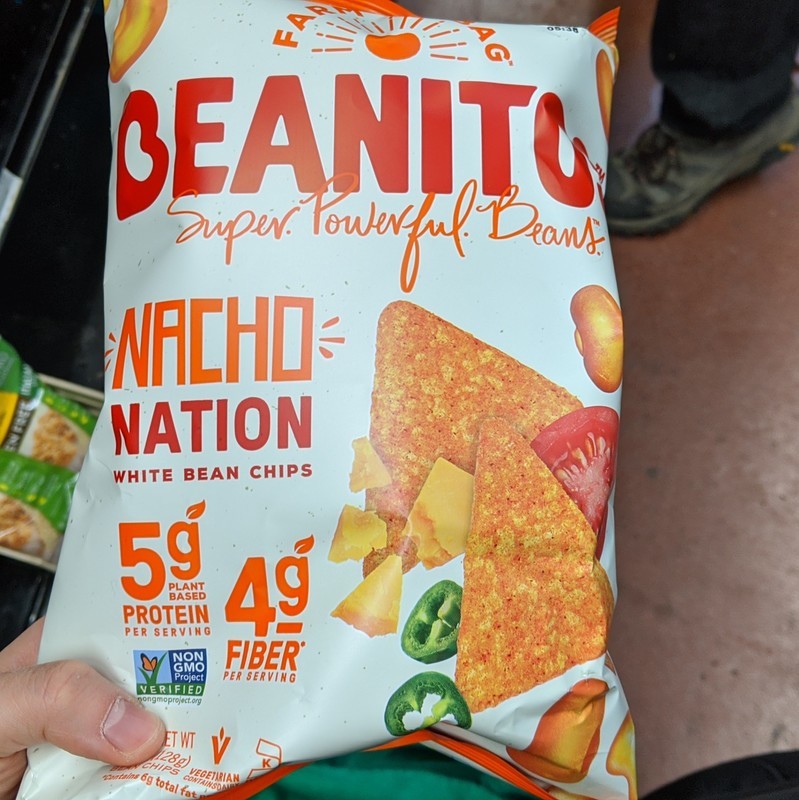 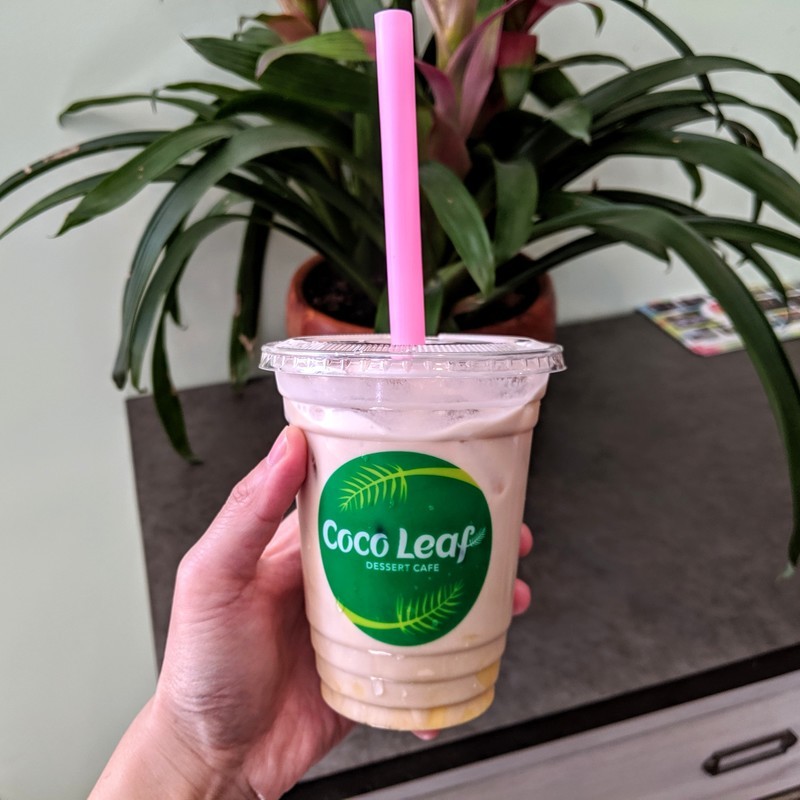 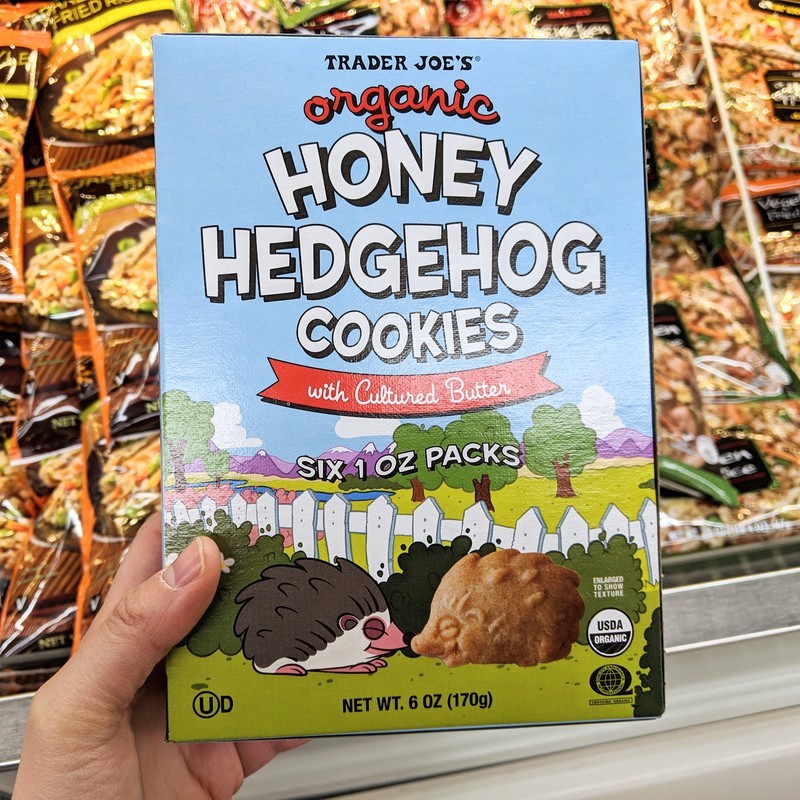 Trader Joe's Honey hedgehog cookies: Single-serving pouches of hedgehog-shaped cookies, more crumbly than your typical shortbread and less sweet than a sugar cookie (but not by much). A good value option if you like honey flavored snacks. 3.5/5.0