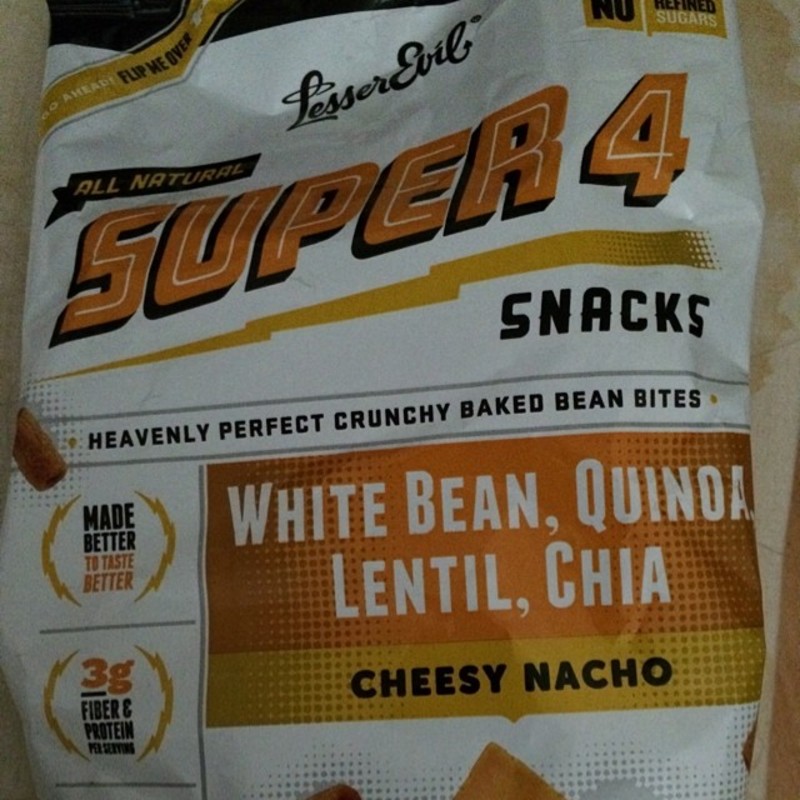 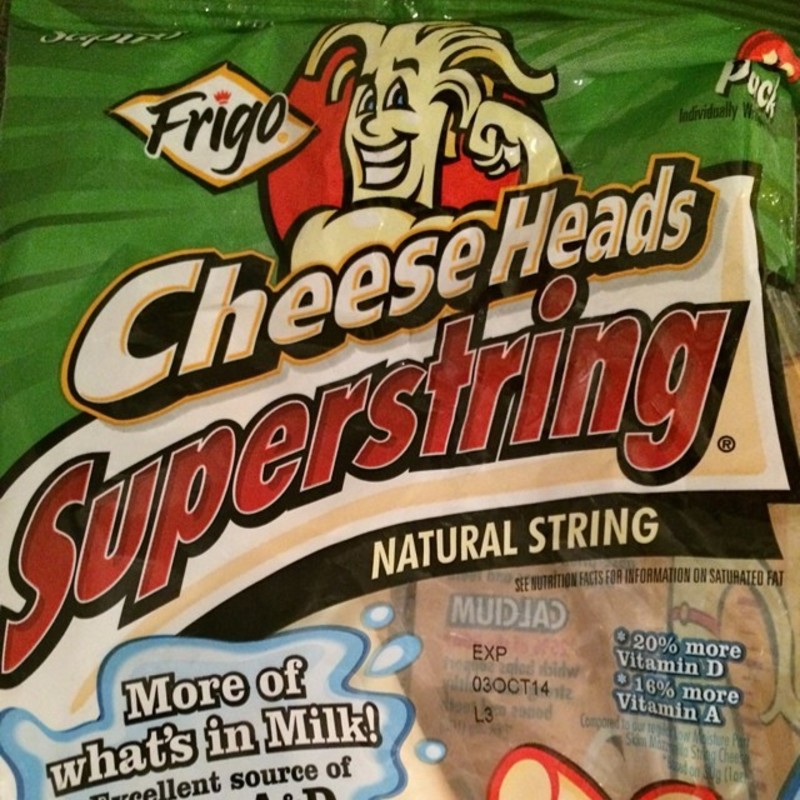 Frigo Cheeseheads Superstring: Nice, stringy texture, but the string cheese gets very salty the more you eat it. 2.0/5.0 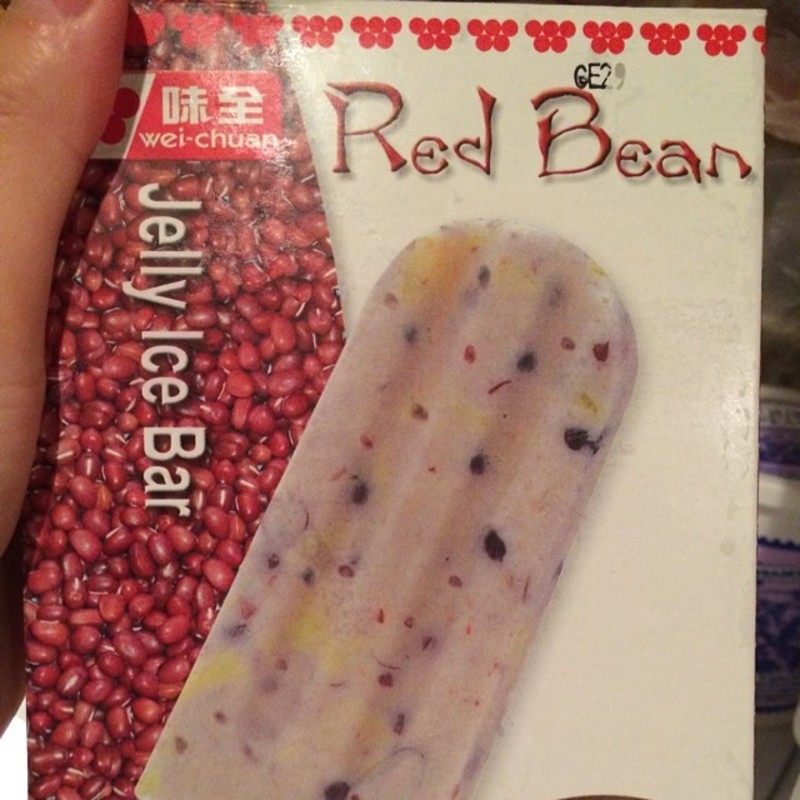 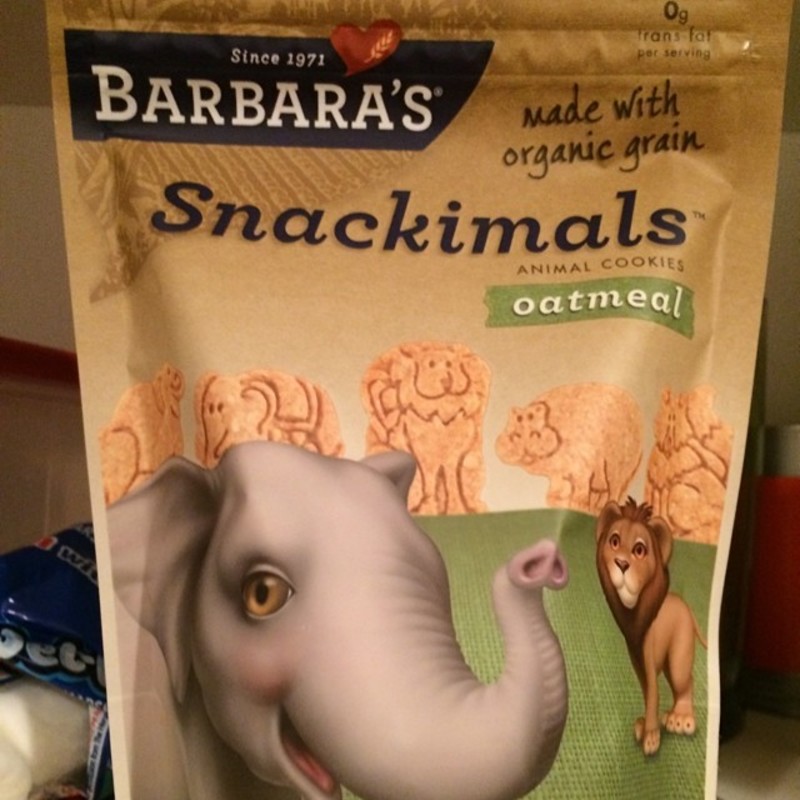 Barbara's oatmeal snackimals: Thin, crunchy cookies that are much darker than those pictured on the bag. Texture of grains in every bite, but overall flavor is a bit odd. Very faintly seasoned. 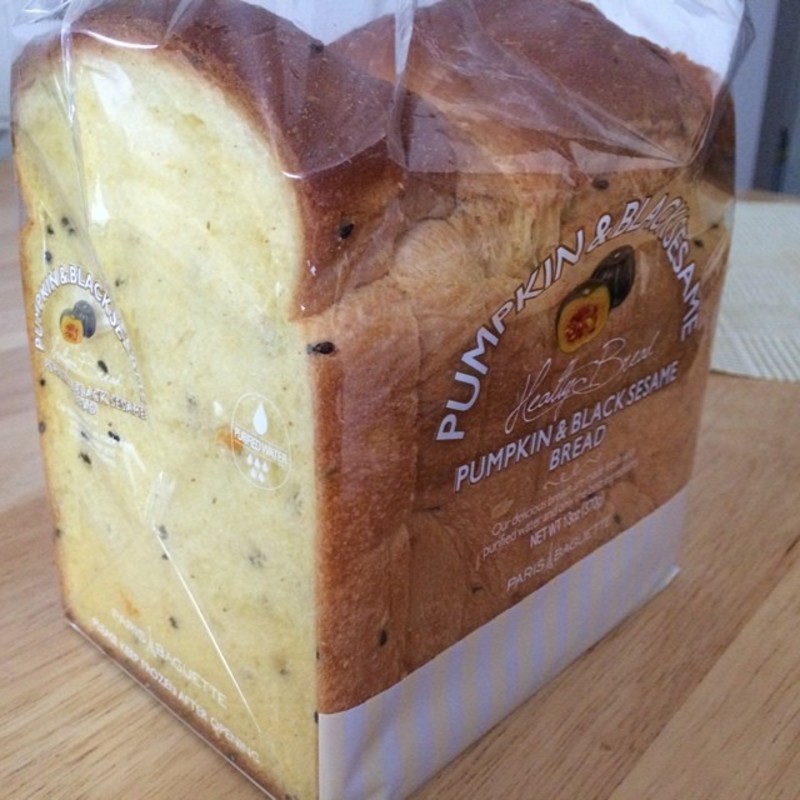 Paris Baguette pumpkin and black sesame bread: Thickly cut bread with a hard, bitter crust full of burnt flavor. Bread itself is faintly sweet and very soft, but pumpkin flavor is difficult to discern. Studded with black sesame, which doesn't actually add anything to the taste. 2.0/5.0 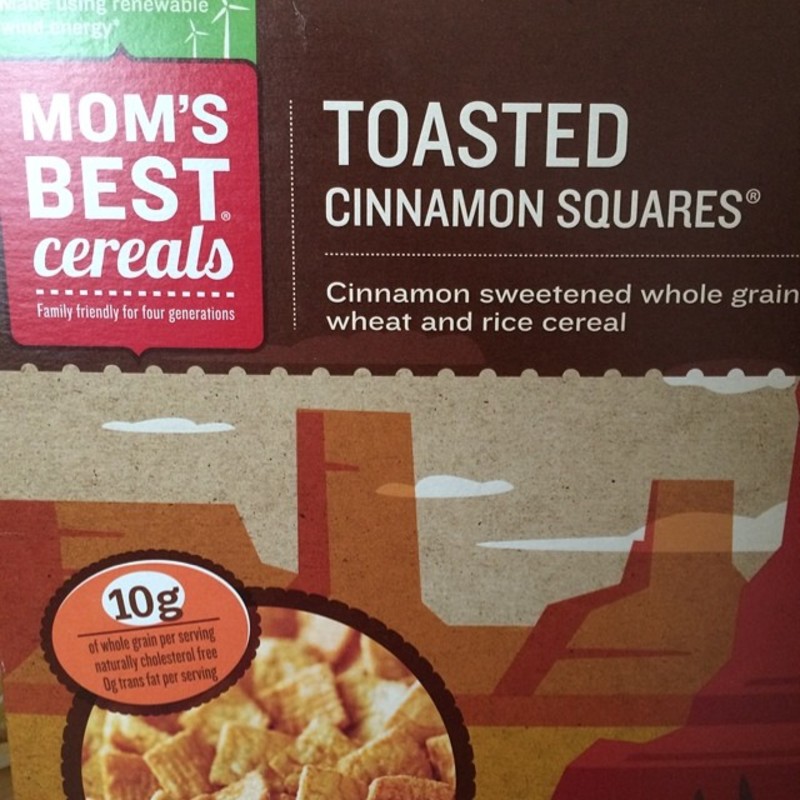