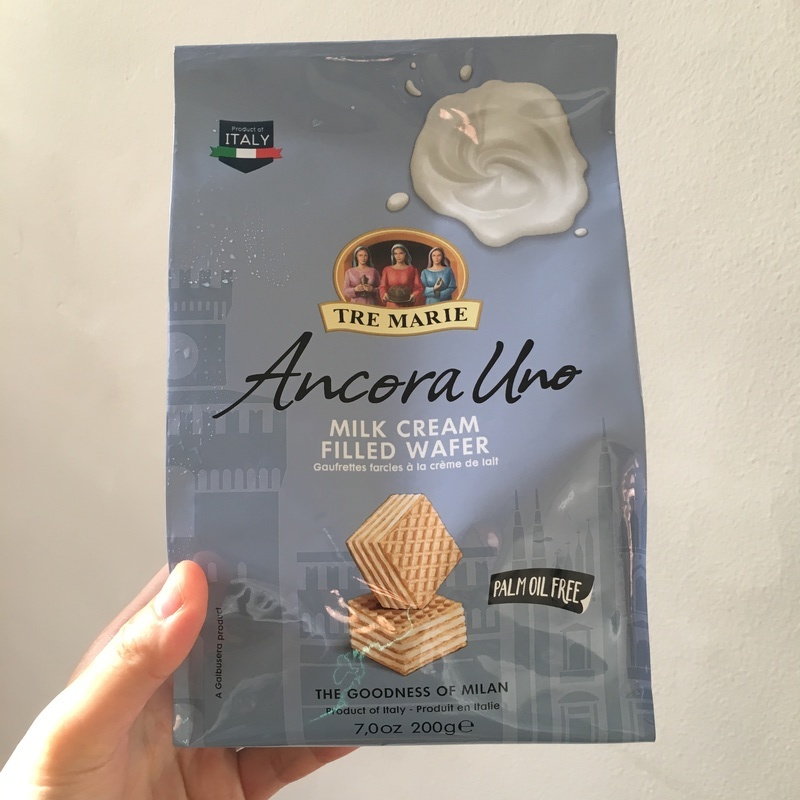 Tre Marie Ancora Una milk cream filled wafer: From Milan, these bite-sized square vanilla wafers are like Quadratini, only better, with a deliciously rich milk filling. Thin wafers are crispy yet substantial. A snack whose quality you can clearly taste. 3.5/5.0 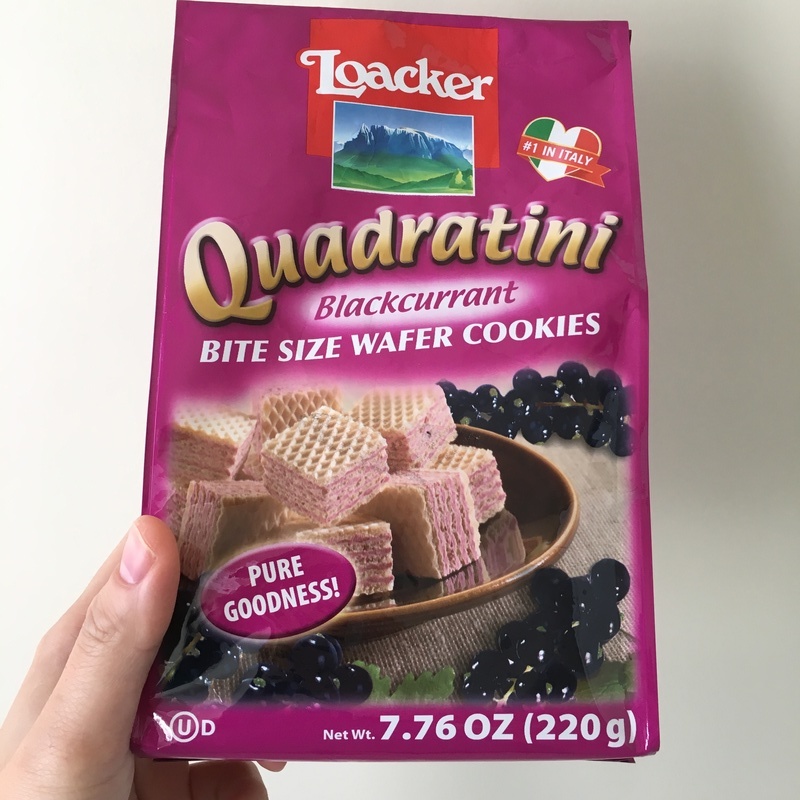 Loacker Blackcurrant Quadratini Wafer Cookies: Generally, I'm a fan of the Italian brand Loacker, which offers square snack-sized wafers in a variety of flavors. I found the blackcurrant flavor to be especially good because they are actually more tart than sweet. The wafers are crispy and thin, and because they are thick, they feel like a substantial snack despite the bite-size package. Definitely one of the best Loacker wafers I've had. 4.0/5.0 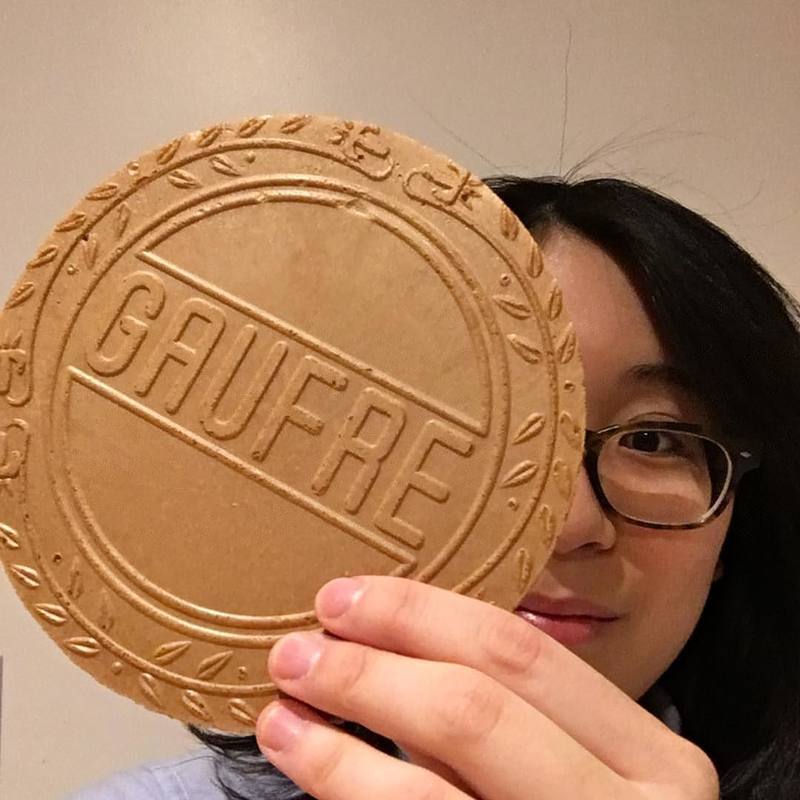 Kobe Fugetsudo Gaufres: Kobe Fugetsudo is an established Japanese confectionery brand offering various cookies and sweets. Without realizing they were called gaufres, I grew up eating mini gaufres from my local Chinese supermarket. Gaufres are sandwich cookies with wafer-like crisps and a thin layer of cream between. The Kobe Fugetsudo version is massive, at about 6.5" in diameter and just a couple millimeters thick. Unlike the store-bought cookies I had growing up, these wafers are crispy and light with a faint sw... (read more) 4.0/5.0 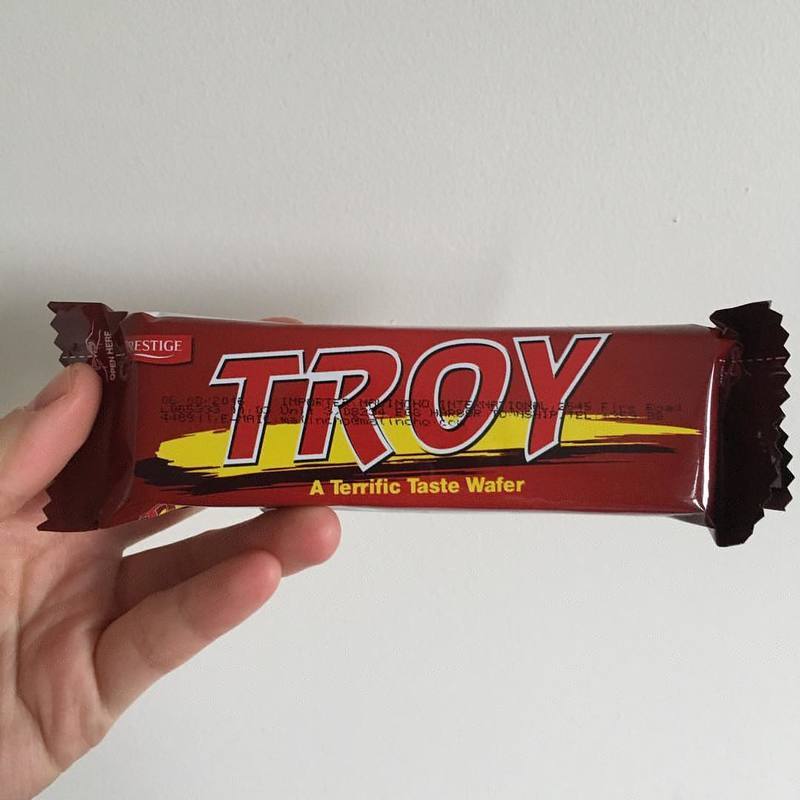 Prestige Troy: A Bulgarian milk chocolate coated wafer bar that is pretty solid, especially compared to other wafer bars I've received in my #munchpak packages as of late. The candy contains no artificial sweeteners, preservatives, or artificial coloring agents according to the packaging. Chocolate quality is decent and not overly sweet, especially for this type of vending machine option. Would eat again if it were given to me, but likely would not go out of my way to purchase (which is normally the case f... (read more) 3.0/5.0 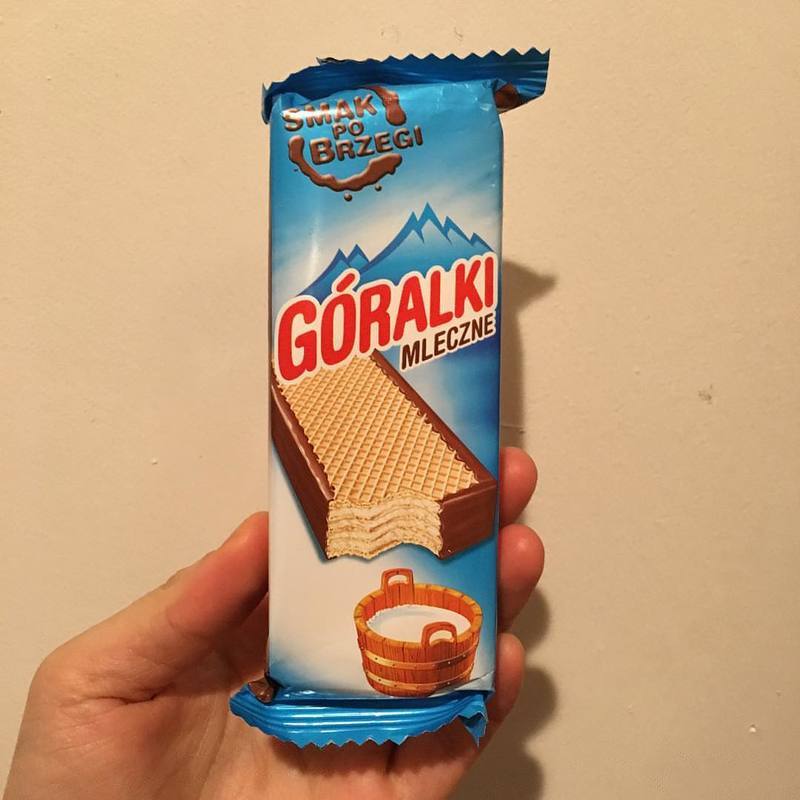 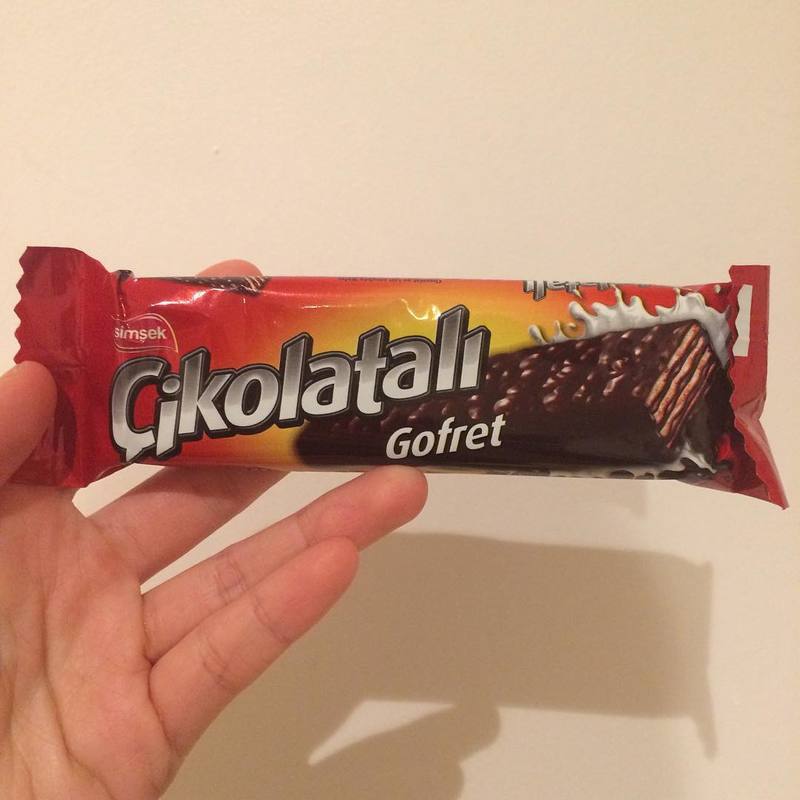