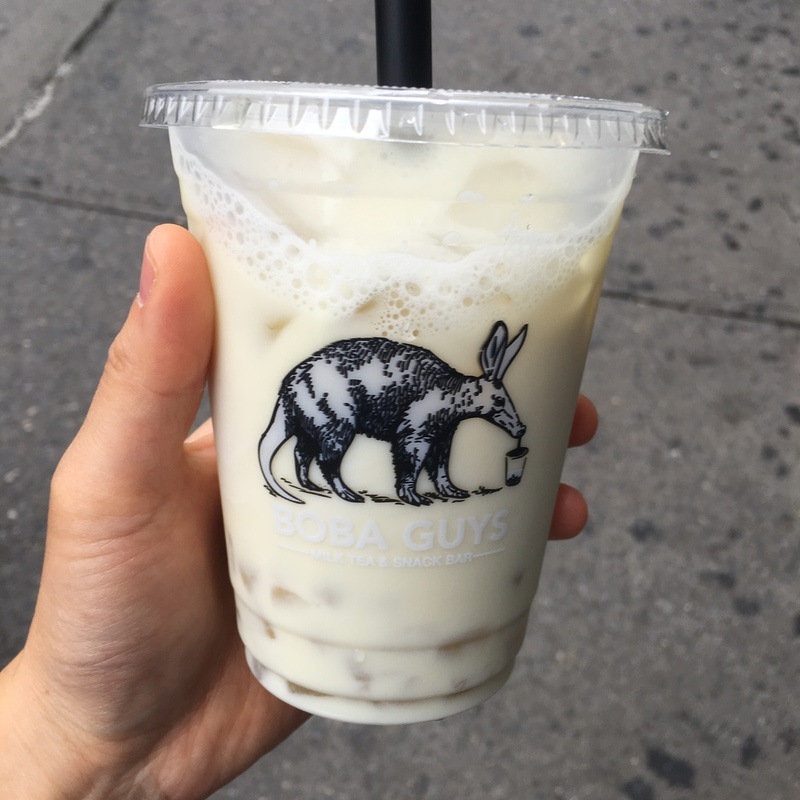 Boba Guys Lychee Green Milk Tes with aloe: I wanted to order one of the seasonal fruit drinks from Boba Guys at Canal St Market, but they aren’t able to adjust the sweetness level on their all-fruit drinks. Instead, I purchased their lychee green tea with aloe. Even at 25% sweetness, I found the tea a tad too sweet for my taste, but the sugar may have come from the aloe, which nonetheless had a satisfyingly firm bite. The milk tea otherwise had a creamy and clean flavor. Sometimes fruit teas don’t mix so well with milk, but lychee an... (read more) 3.5/5.0 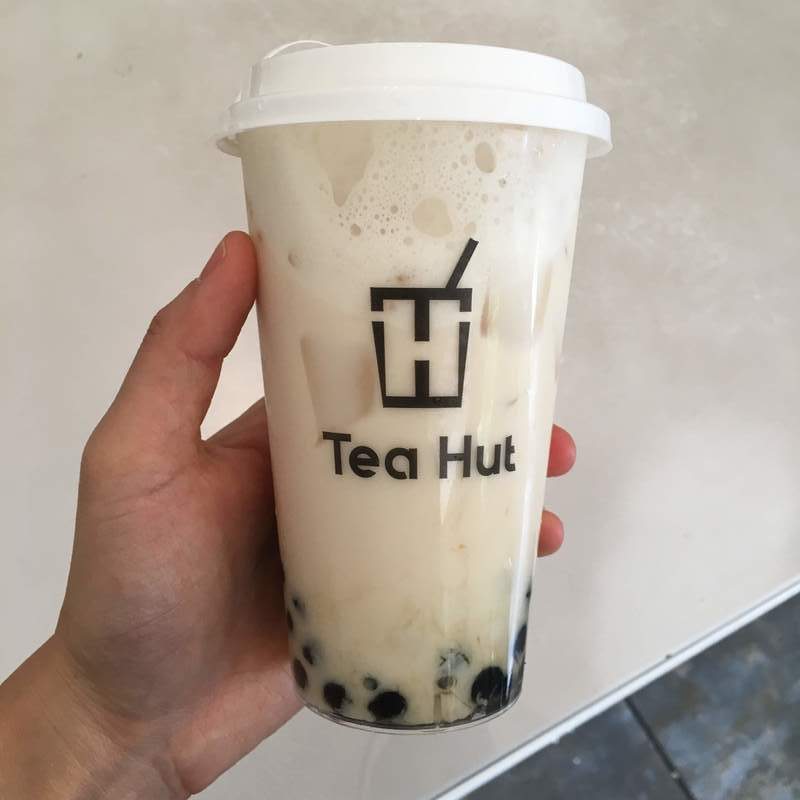 Tea Hut Jasmine milk tea with boba: It’s kind of outrageous how saturated quality bubble tea shops are in the Bay Area. We’ve all become accustomed with fine-tuning our drinks to our exact specifications - with numerous toppings, sugar levels, and even the amount of ice, down to a percent. With the range of available options, tea shops are resorting to other ways of distinguishing themselves beyond ingredients, turning to the beverage’s vehicle itself: the humble cup. Here at Tea Hut, a small bubble tea shop right next to b. P... (read more) 4.0/5.0 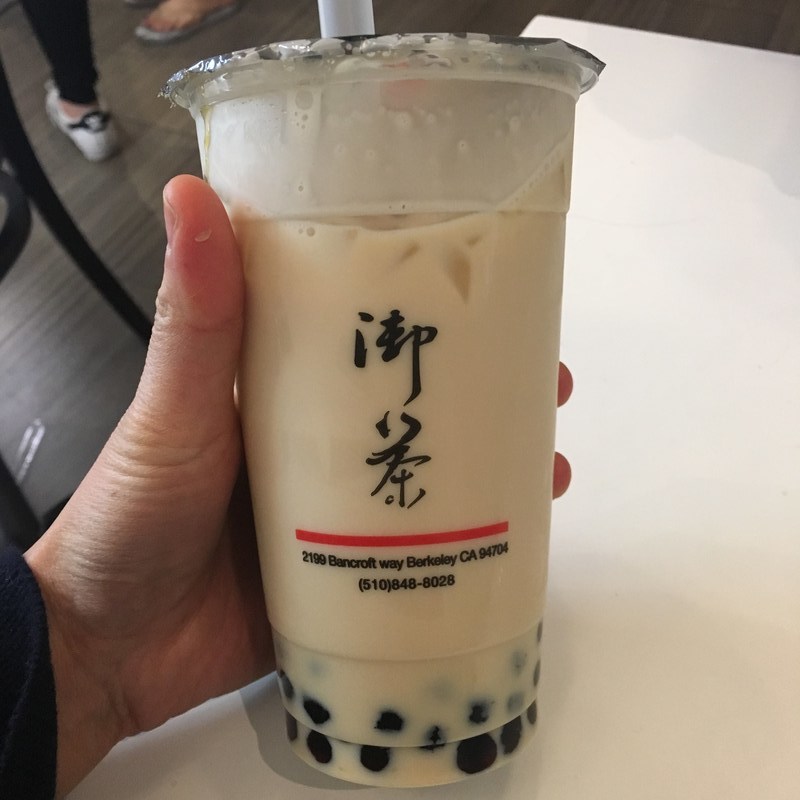 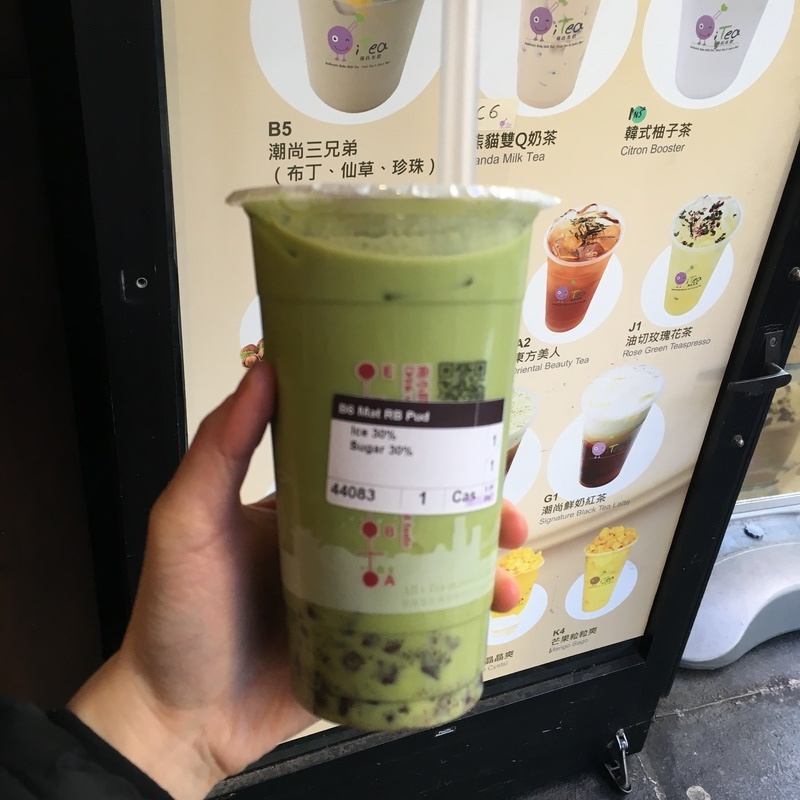 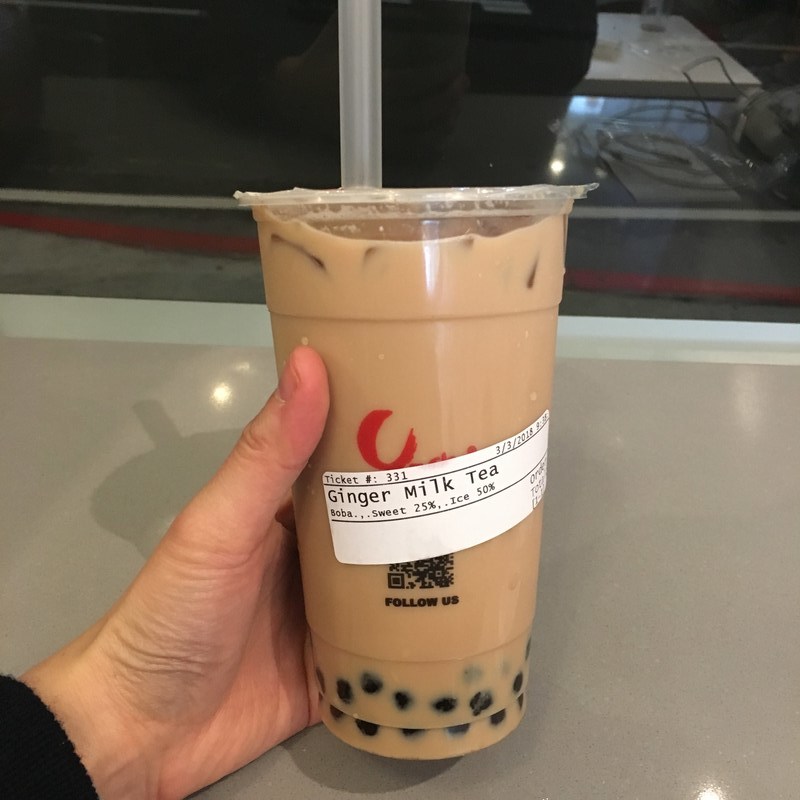 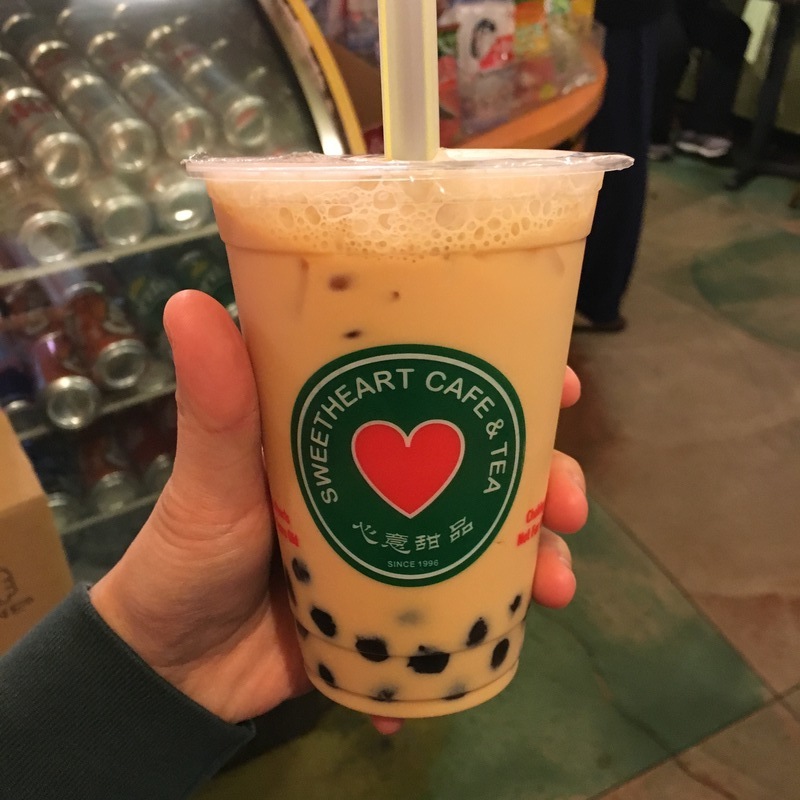