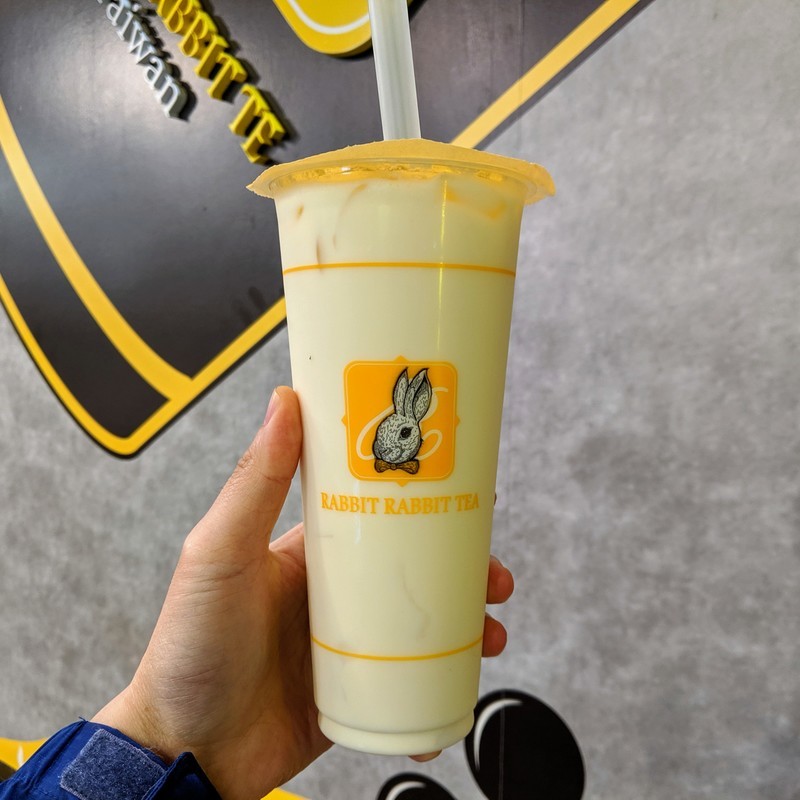 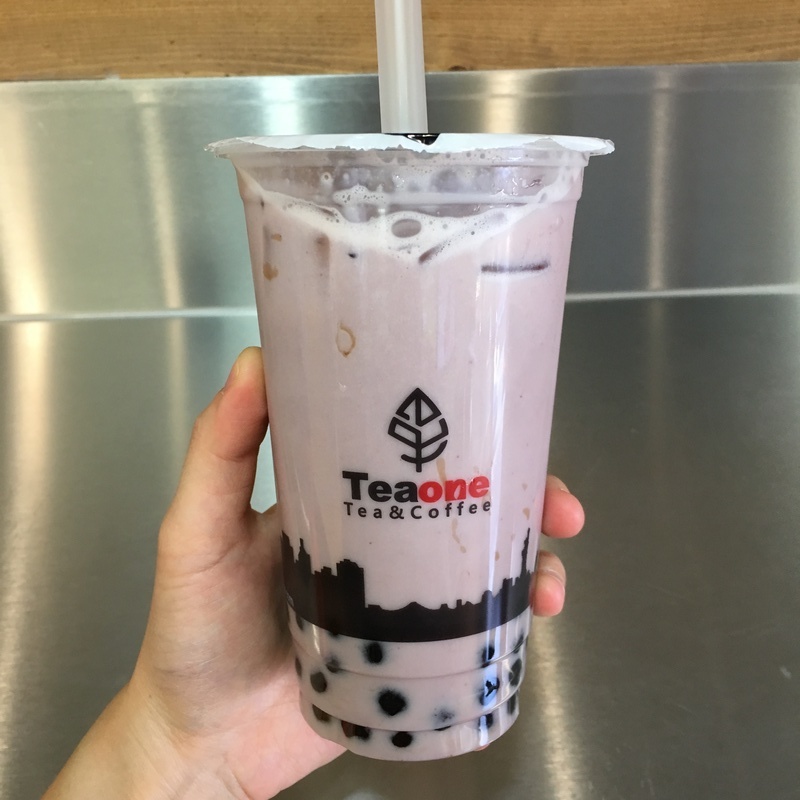 TeaOne Buckwheat Purple Yam Milk Tea with Boba: Located on Telegraph on the edge of Berkeley's campus is TeaOne, yet another bubble tea shop in Berkeley. I decided to try their Buckwheat Purple Yam milk tea because it's a flavor I haven't seen elsewhere. Unfortunately, it is a flavor that probably shouldn't exist elsewhere because it has a starchy, grainy texture almost reminiscent of sesame breakfast porridge you get in powder packs at Asian grocery stores. The boba was also overly soft, with little discernible taste. 2.5/5.0 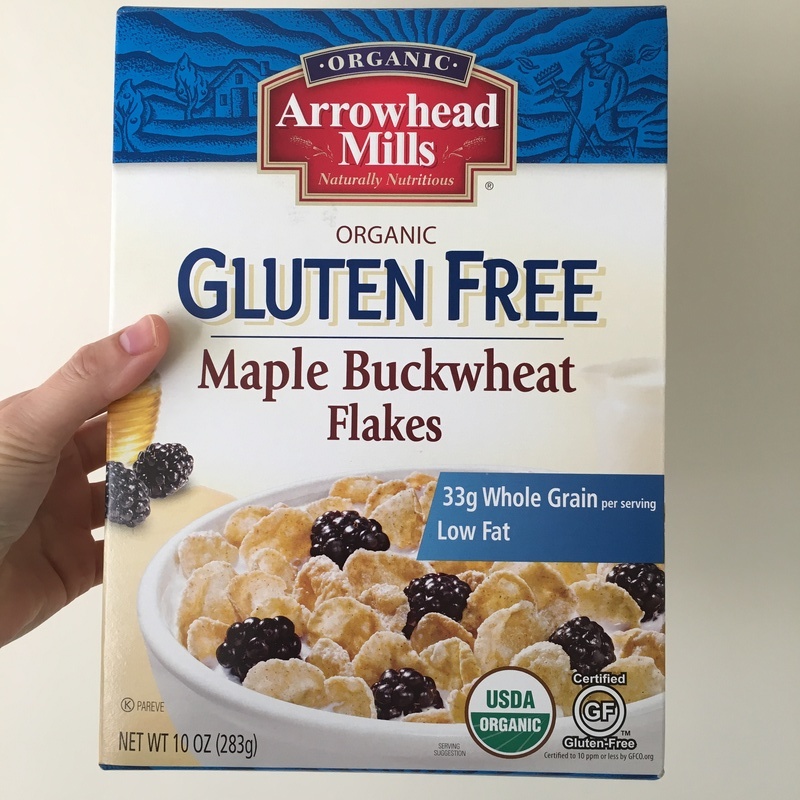 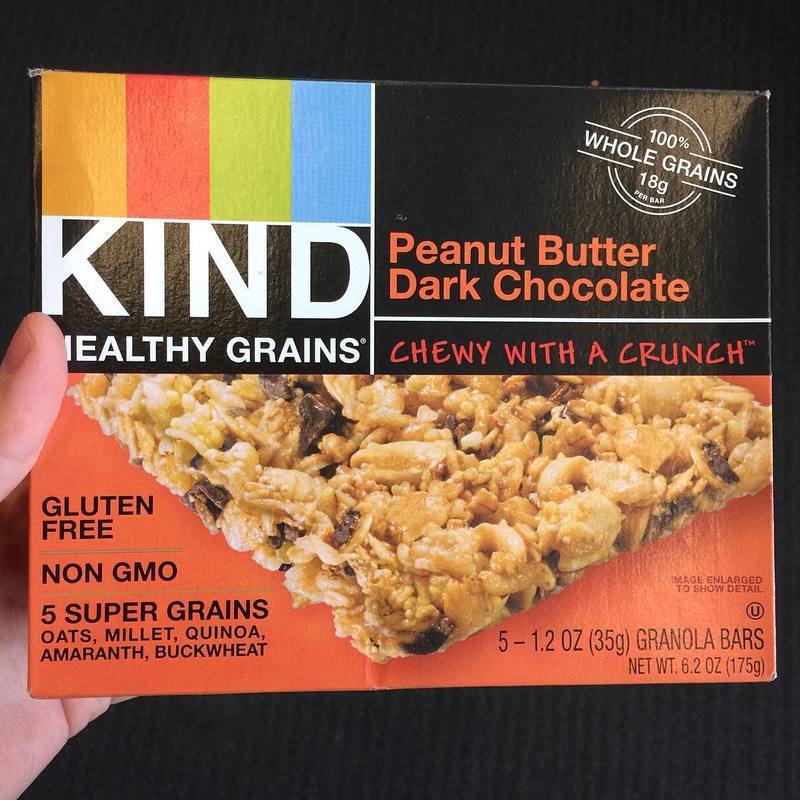 Kind peanut butter and dark chocolate bars: Great texture; mostly chewy, but quinoa and other grains add crunch. Flavor itself is classic and not particularly exciting, but the snack overall is wholesome and something you can feel good about. 3.5/5.0