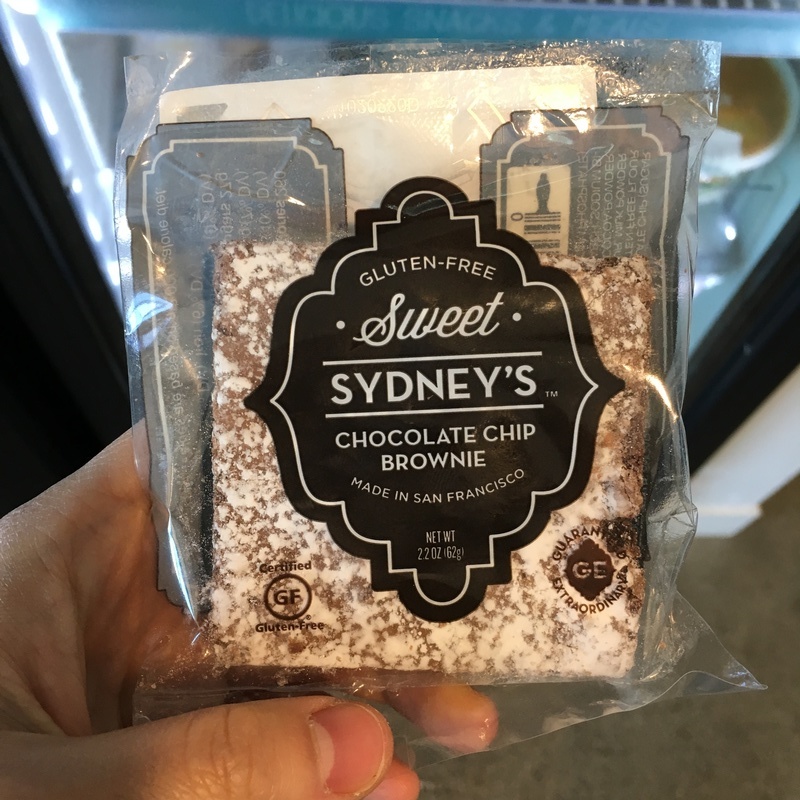 Sweet Sydney's Chocolate Chip Brownie: Purchased this brownie from the vending machine at work on a rare day I was craving chocolate. Upon first bite, though, I knew it was a mistake. I'm sure refrigeration came into play, but the texture was hard, and it was insanely sweet, like eating pure sugar. (There's 27g of sugar in this square). Definitely did not need the addition of powdered sugar on top. Standard chocolate flavor. A snack that is certainly not worth the money or calories. 2.0/5.0 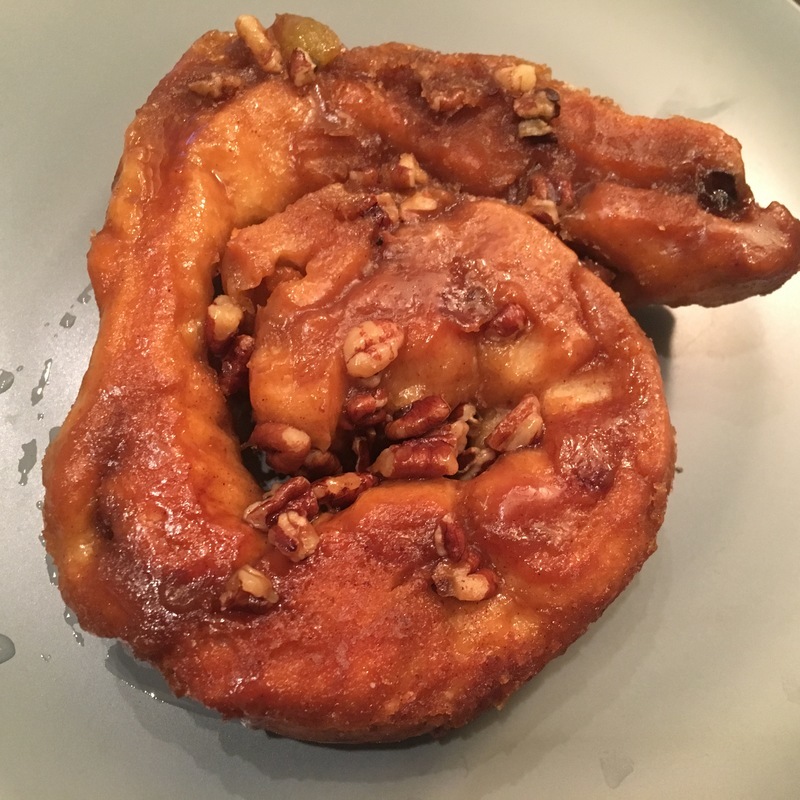 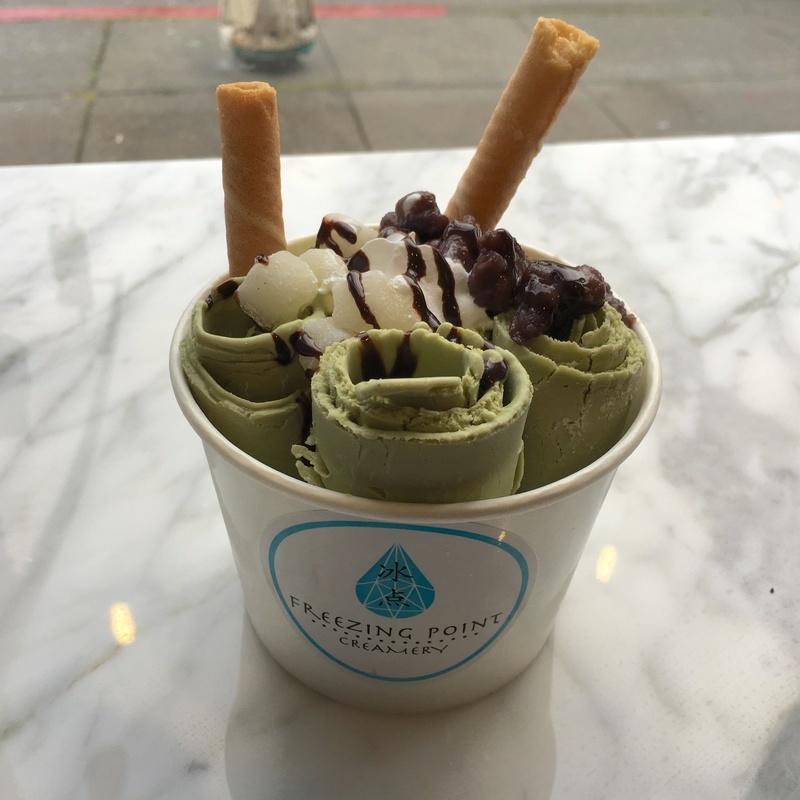 Freezing Point Creamery Matcha Rolled Ice Cream: Originating from Thailand, rolled ice cream is a technique for making fresh ice cream from scratch to order. Liquid ice cream base is poured onto a cold metal pan (think crepe-grill-sized) and is then mixed, scraped, and chopped by hand before its spread into a single, solidified layer. At this point, the scraper is used to roll the ice cream into individual pieces resembling fruit roll up / mini crepes, looking nothing like your typical scoop of ice cream. I ended up at Freezing Point Cr... (read more) 2.0/5.0 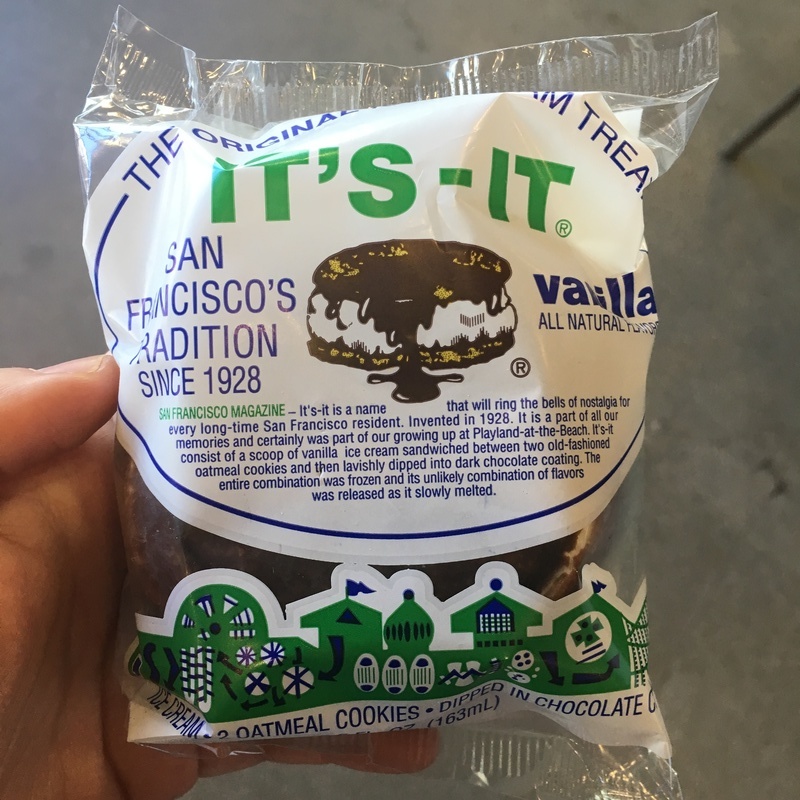 It's-It Vanilla Ice Cream Sandwich: Finally had one of these San Francisco classic frozen treats, with vanilla ice cream sandwiched between two oatmeal cookies, all covered in dark chocolate. In other words, it's essentially everything you really shouldn't eat if you're watching your diet. That being said, some treats can be well worth it when eaten infrequently. It's-It is not one of them. This hefty ice cream sandwich is extremely sweet, and the ice cream has a strange whipped-cream-like flavor and texture. I was pretty... (read more) 2.0/5.0 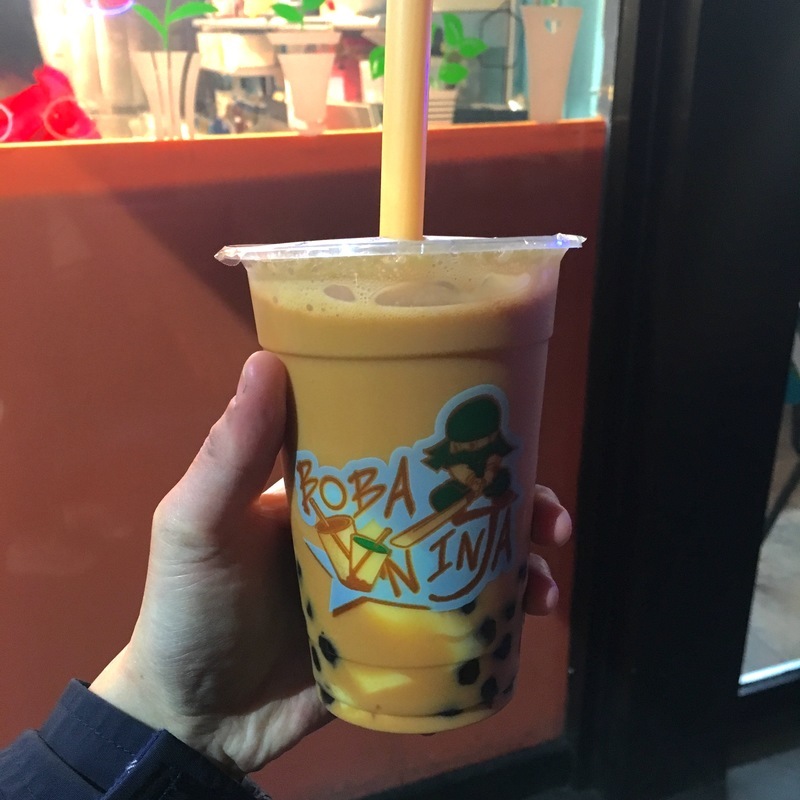 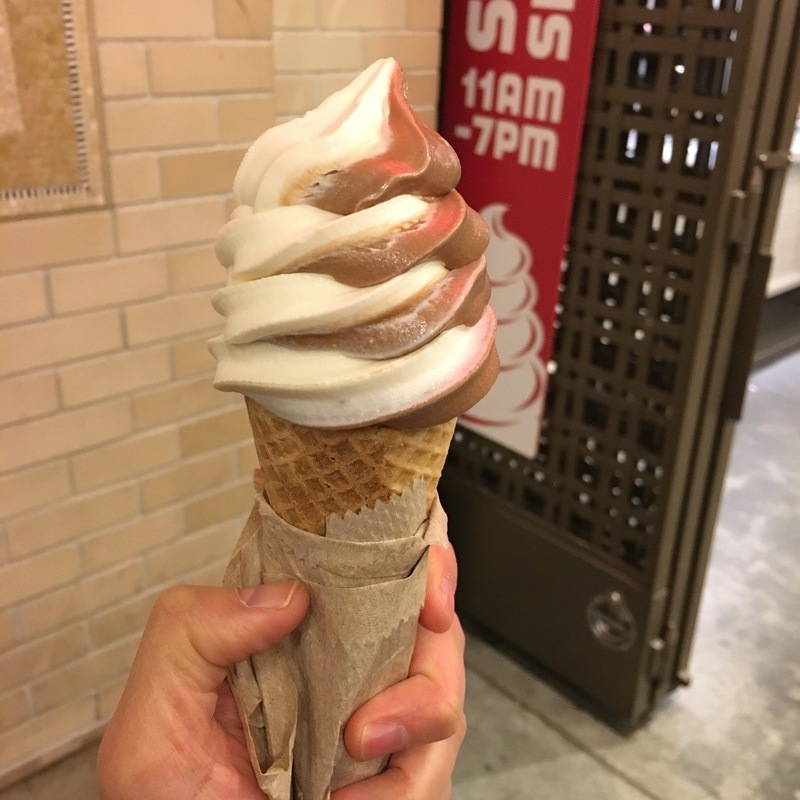 Gott's Roadside Chocolate and Vanilla Softserve: After a long rainy week, I was craving a warm baked dessert and thought for sure I could find one in the Ferry Building on my way home. Unfortunately, I wasn't interested in cupcakes, leftover bread, or gluten-free desserts, and the line for Humphrey Slocombe was far too long. I noticed that Gott's Roadside had a sign for Strauss Creamery, whose yogurt I had recently enjoyed, so i decided to give it a try. Unfortunately, I realized afterward that their soft serve isn't made using anything... (read more) 2.0/5.0