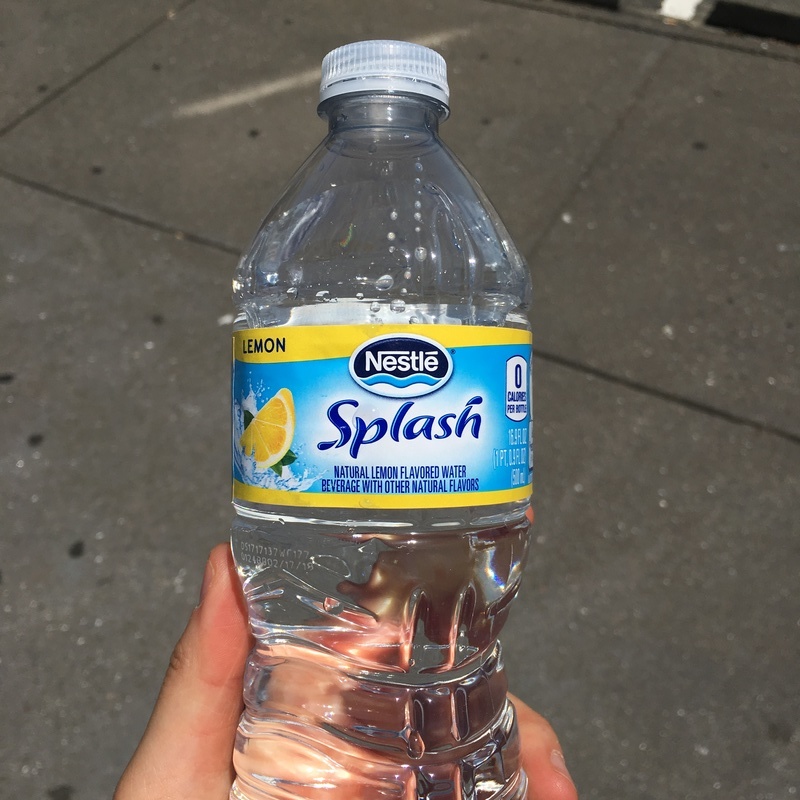 Nestle Lemon Splash: Quite simply terrible. No one should have to drink this. I would not wish it on my worst enemy. Horribly artificial lemon water. I took one sip and used the rest to water a plant. 0.0/5.0 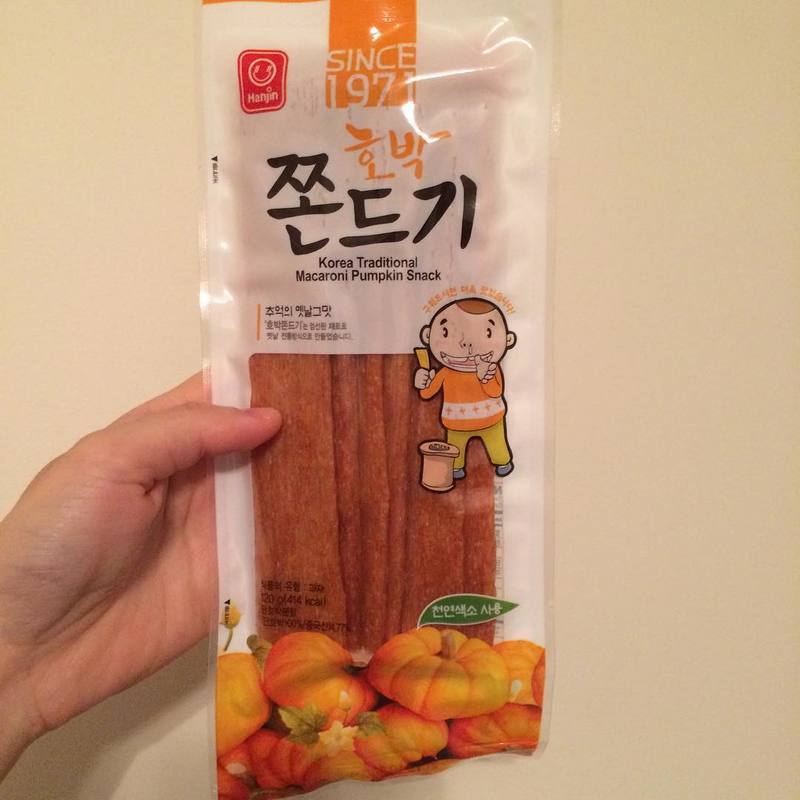 Hanjin Korean Traditional Macaroni Pumpkin Snack: Sometimes I'll stumble upon a snack so bizarre that I need to try it. This is one example. First, the contents appeared to resemble beef jerky in texture, but as far as I can tell, it's a purely vegetarian snack. Next, the package advertises it as \"macaroni,\" which it looks nothing like. Lastly, featured on the bag is an Asian character with snot running from his nose as he enjoys the snack over a small waste bin. You can't write this! Despite these flags, curiosity got the best of me. Wha... (read more) 0.0/5.0