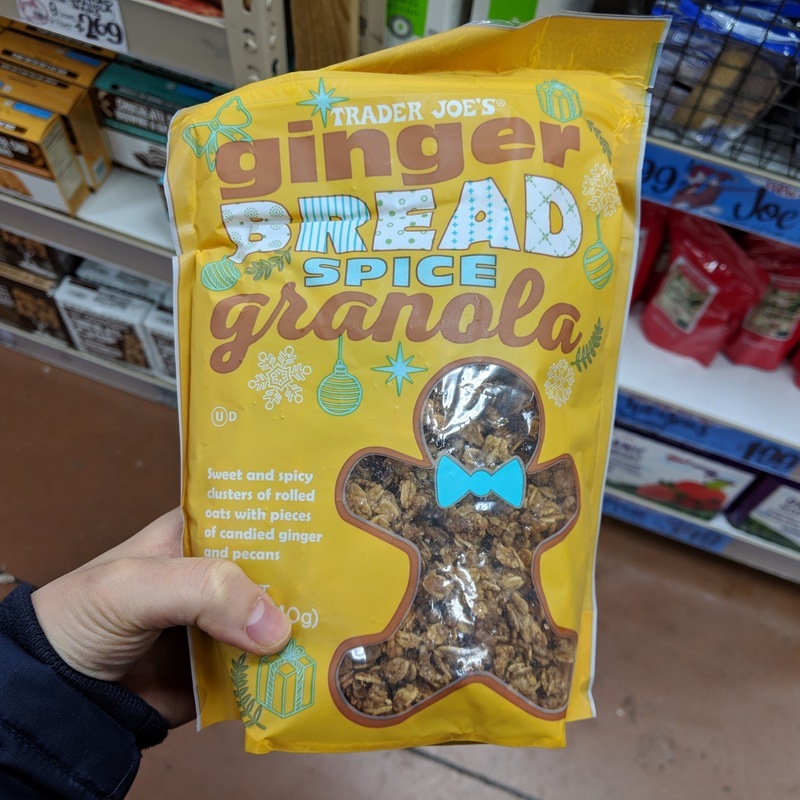 Trader Joe’s Gingerbread spice granola: A seasonal Trader Joe’s product, this wintery granola has all the usual spices, including cinnamon, ginger, allspice, and nutmeg. It has a strong flavor that’s best diluted with a bowl of plain yogurt or cold milk. With milk, the granola takes on a preferably softer consistency, as otherwise it’s a little too crunchy. Overall, I don’t mind it, but it’s not a favorite. 3.0/5.0 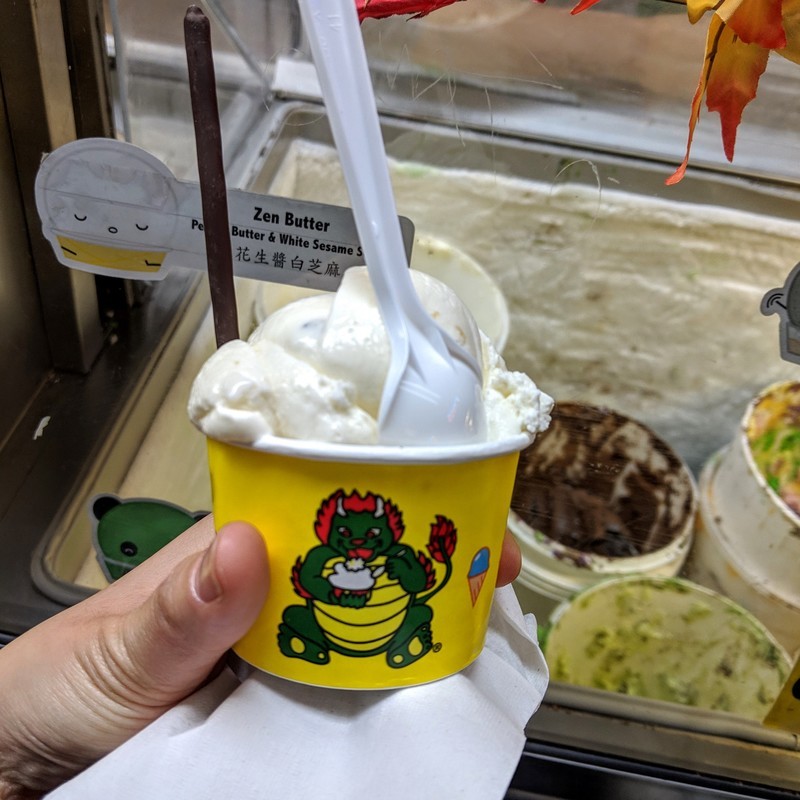 Chinatown Ice Cream Factory Ginger and Black Sesame Ice Cream: I finally made it to Chinatown Ice Cream factory, a shoebox-sized shop that specializes in Asian flavored ice cream like durian and Thai iced tea. It reminds me of Garden Creamery in SF in terms of selection. The ginger ice cream was impressively smooth and had a pleasant ginger flavor, though I personally would prefer it to be spicier and less sweet. The flavor of the black sesame ice cream was very special - quite savory, and sprinkled with real black sesame seeds, it was nutty and not t... (read more) 3.5/5.0 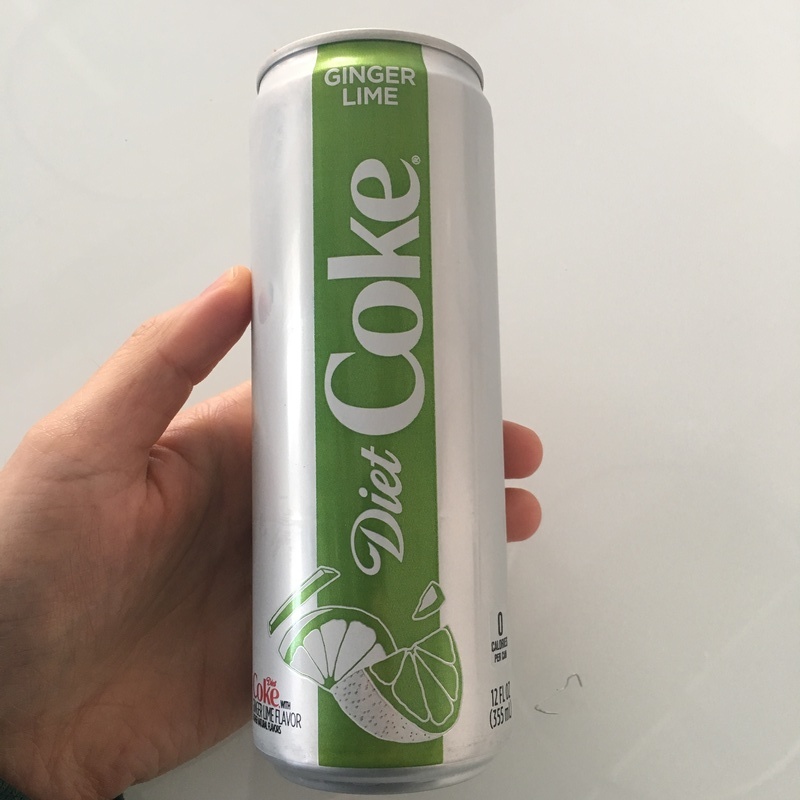 Coca Cola Ginger lime diet coke: I drink diet soda every day, which I’m not particularly proud of. If I had a choice, it would be Diet Dr Pepper, but my office stocks Diet Coke. I only found out there is flavored Diet Coke at my new job since it was stocked in our fridge. This ginger lime flavor tastes like a tepid combination of aspartame-flavored cola, ginger ale, and Sprite. It actually is a nice change of pace if you find yourself getting bored of classic Diet Coke, by I wouldn’t rush out to buy it myself. 3.0/5.0 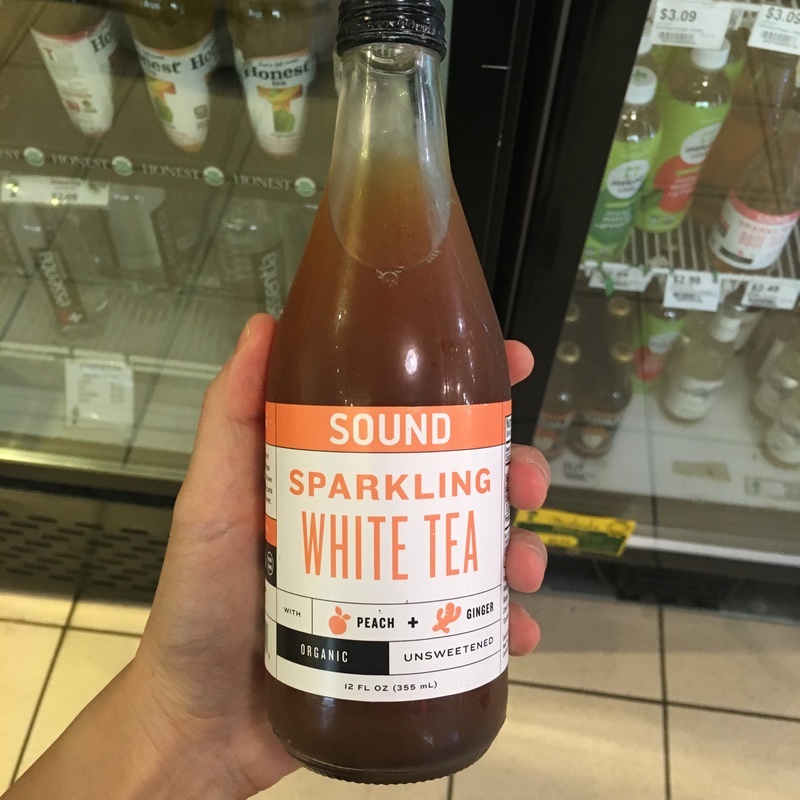 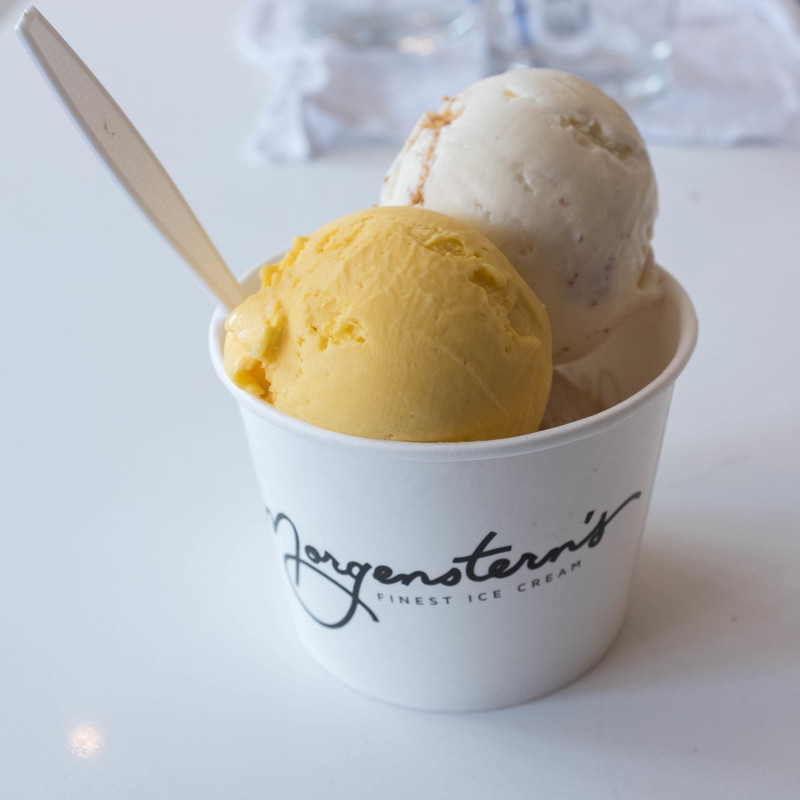