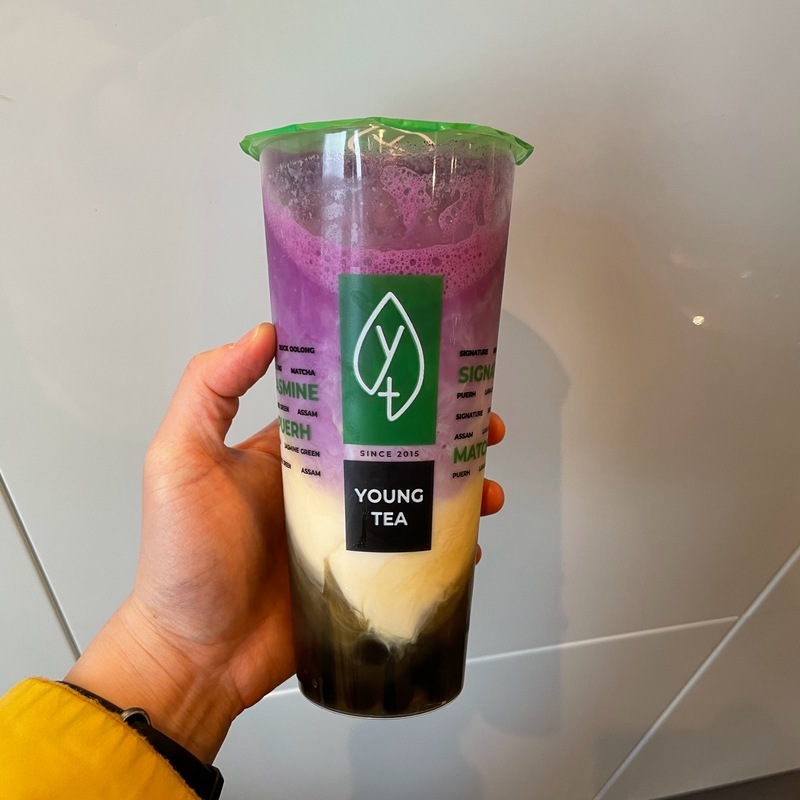 Young Tea Rose Green Milk Tea with Boba: Young Tea is a local Seattle tea chain that started off in the International District and now has a location in Wallingford. They brew a wide variety of loose leaf tea, catering to customers that want multiple options for their oolong (e.g., red, rock, golden lily, or high mt.). I really enjoyed their purple rose green milk tea, which had an ideal combination of punchy herbal green tea flavor with an aftertaste of floral rose (not quite as pronounced as the purple-pink mixture might sugges... (read more) 4.0/5.0 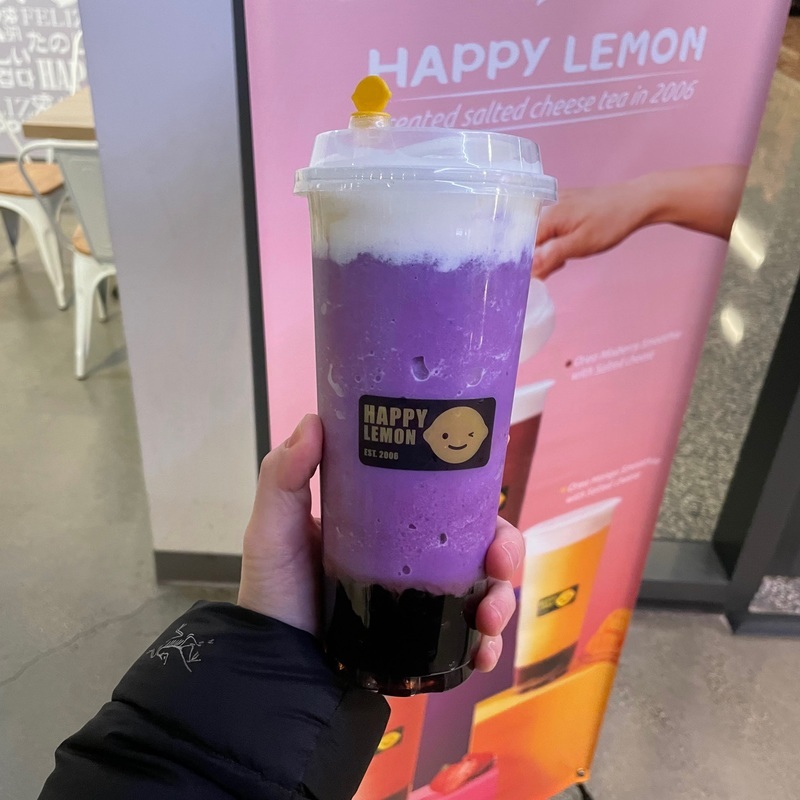 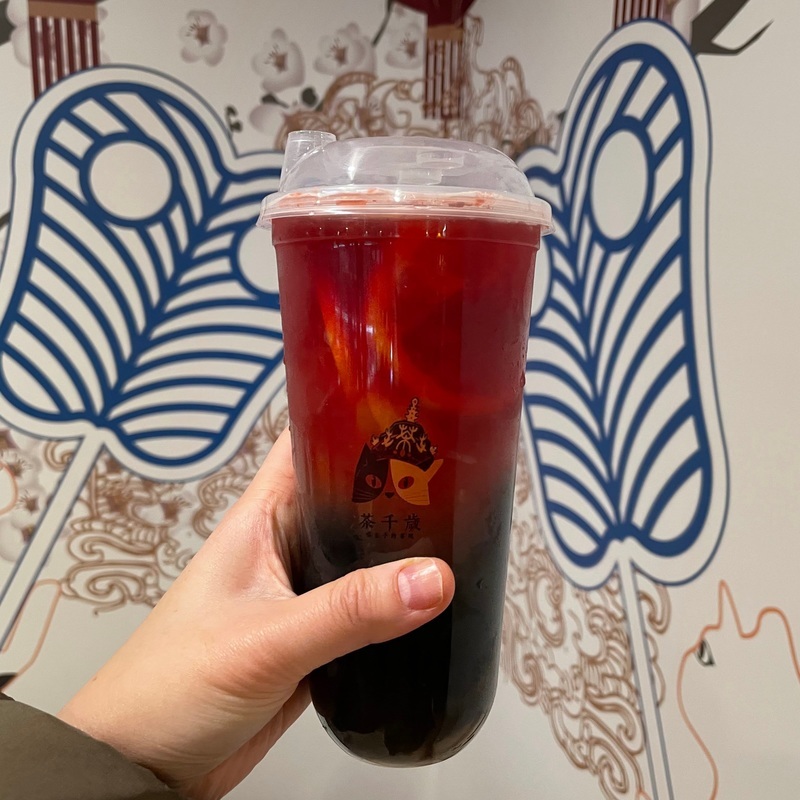 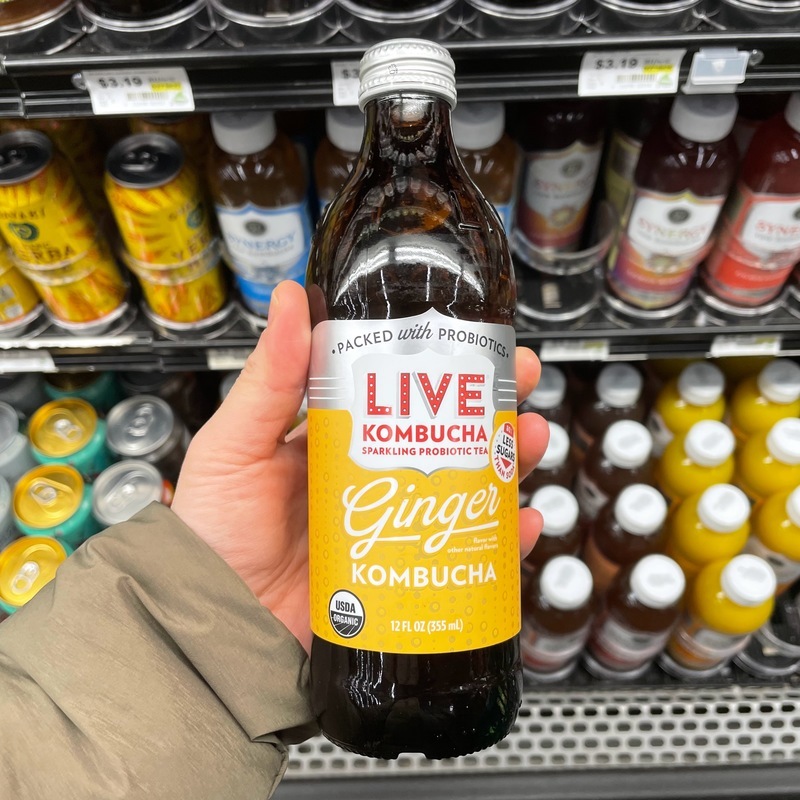 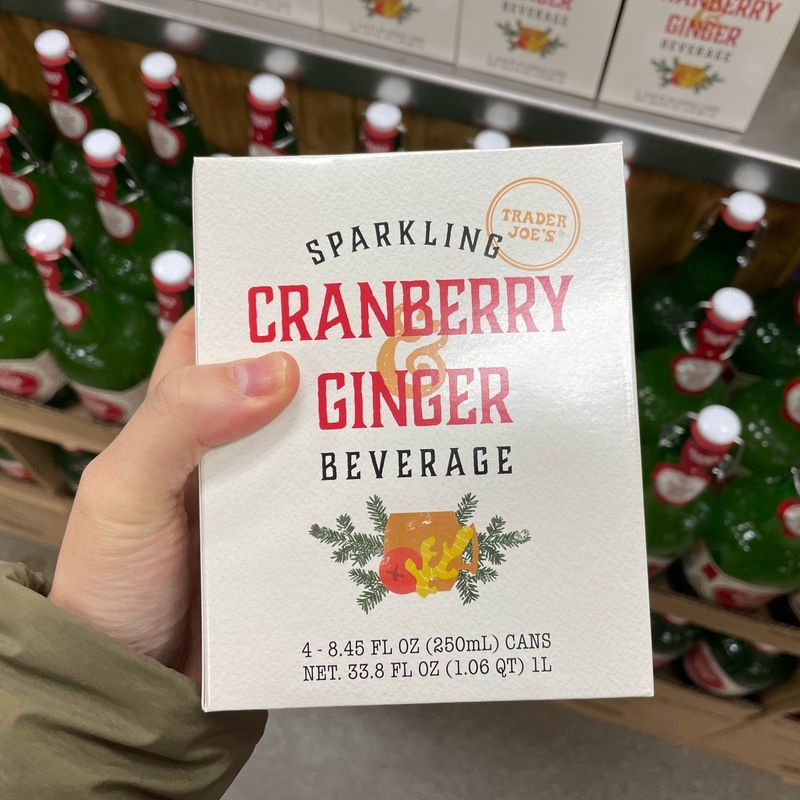 Trader Joe's Sparkling Cranberry Ginger Beverage: This holiday drink is definitely better suited for being a mixer than for consuming on its own because It's both quite sweet and has a sharp acidic cranberry flavor. I think if it were mixed with a little bit of ginger ale, or even diluted with some tonic water, the overall balance would improve. 3.0/5.0 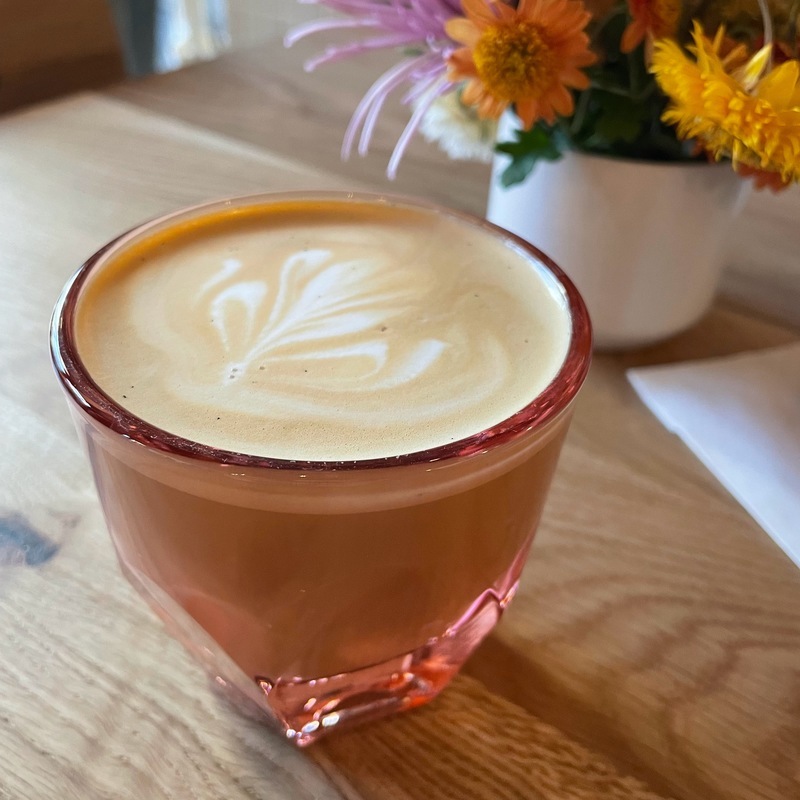