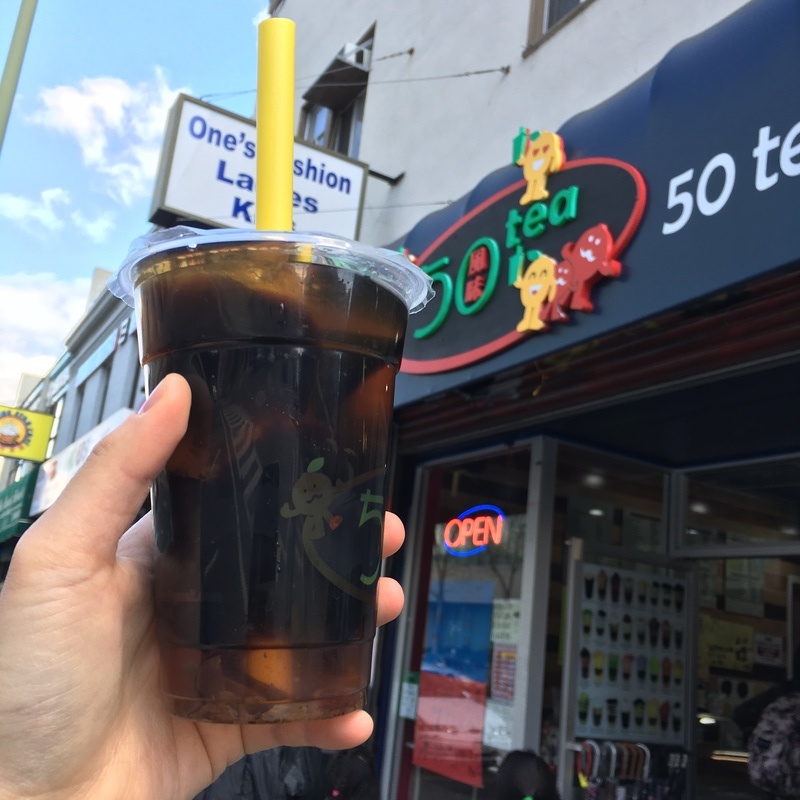 50 Tea Longan Red Date drink with grass jelly: On my last visit to Oakland, iTea was out of ice and only offering hot beverages. Given the beautiful weather, I decided to go across the street to a new tea shop instead. Named 50 Tea, the shop is iconic Chinatown – half of the storefront is for tea and ice cream while the other half is for purchasing various goods like DVDs and small trinkets and gifts. Their walls are covered in hand-written menu additions with distinctly Asian flavors like winter melon and sour plum. I opted for thei... (read more) 4.0/5.0 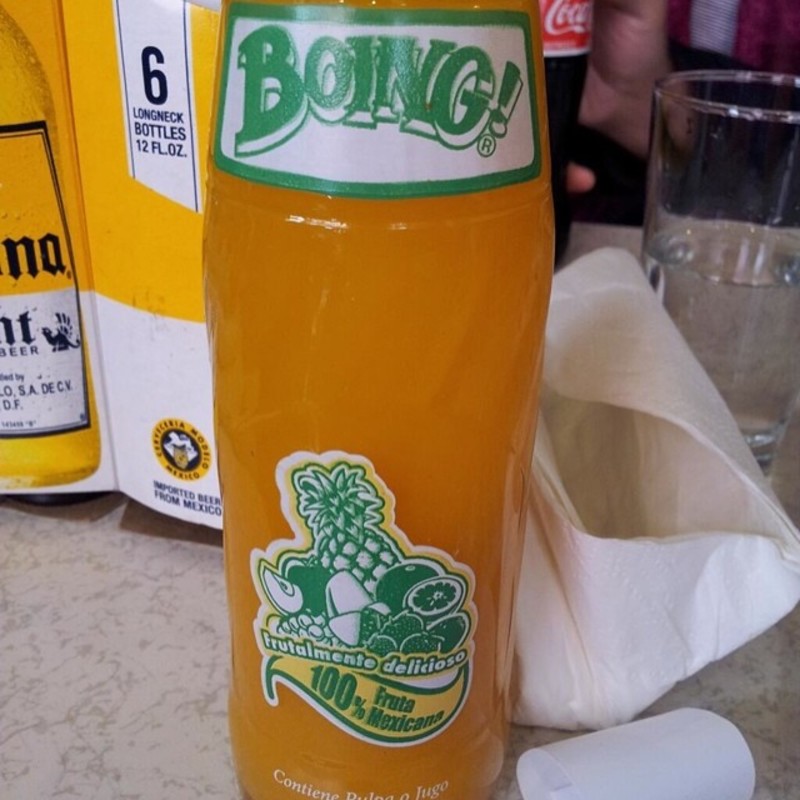 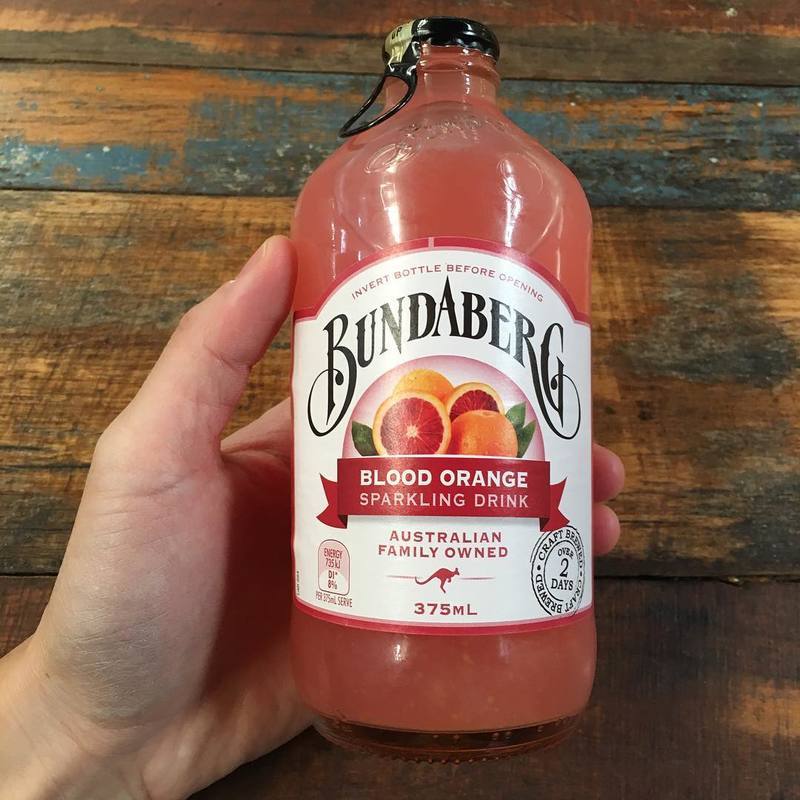 Bundaberg blood orange sparkling drink: I'm attending a conference in Brisbane, and most meals are provided except breakfast. This has made me unable to try as much outside food as I would like, and it also means I've found myself purchasing non-breakfast items at 7am (I'm still jet lagged). I'm a fan of Bundaberg's ginger beer, so I was excited to see a blood orange offering in its native country. Overall, though, I found the drink to be too sweet and the blood orange flavor to be slightly generic. It reminds me of a less fizzy, ... (read more) 2.5/5.0 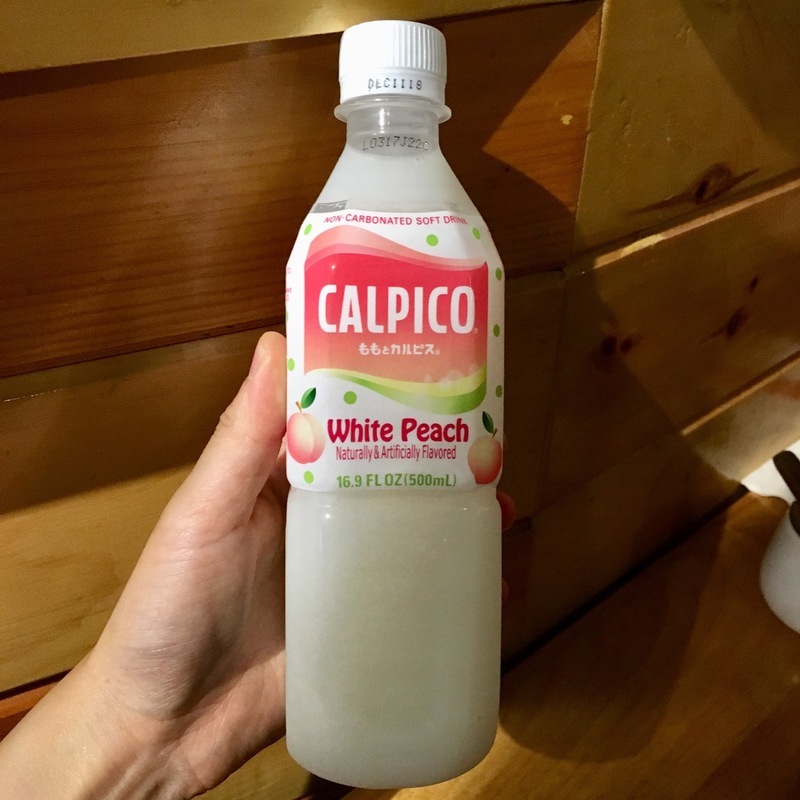