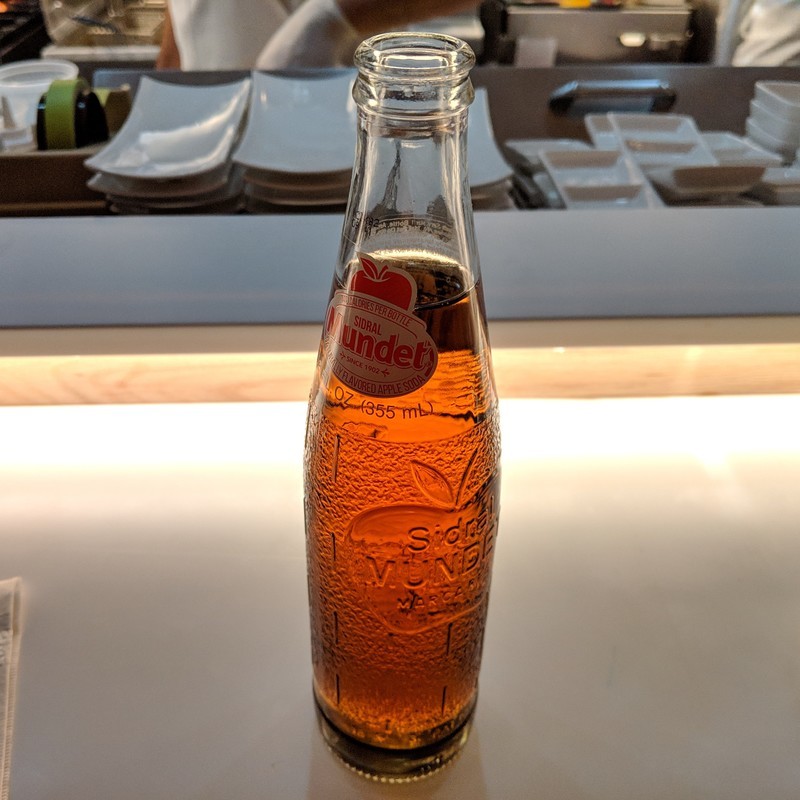 Choya Yowanai Yuzu Soda: Japanese soda flavored with yuzu and lime. Has a pleasantly tangy and sharp citrus flavor that is generally enjoyable, though it does verge on too-sweet if you drink the whole can. Still, it has a sourness that you don't typically find in American lemonade drinks. A great flavor for those who looking for a more punchy citrus drink. Purchased at Bang Bar in Manhattan. 3.5/5.0 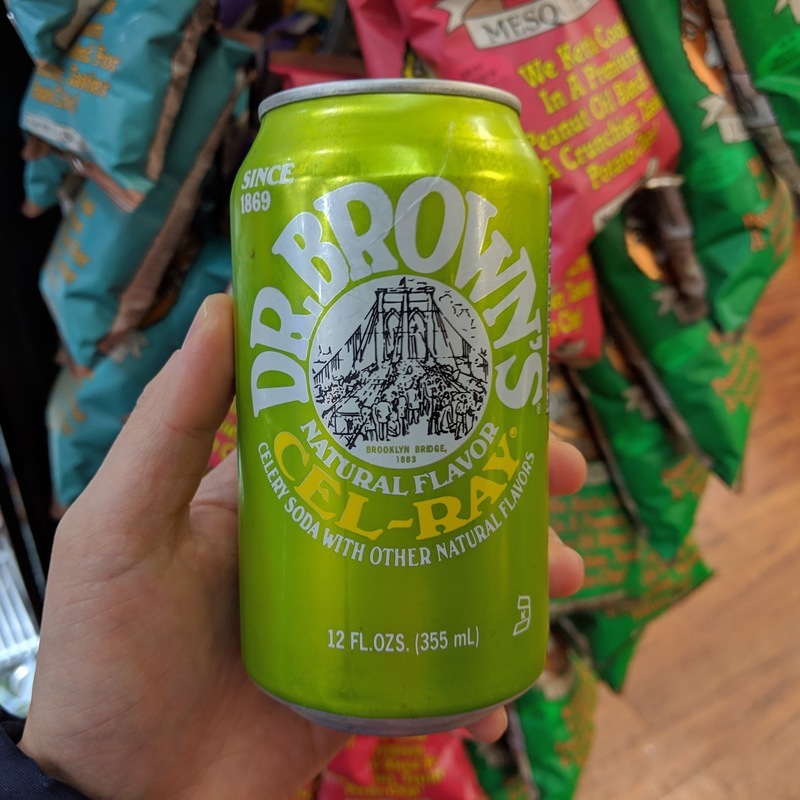 Dr. Brown's Cel-Ray Celery Soda: I recently had my first celery soda from Court St Bottlers, so when I saw this old-school Dr. Brown's can, I decided to do a comparison. While Dr. Brown's design aims for nostalgia and the company has been around since 1869, it's also helpful to know they're now owned by Pepsi-Co. This celery soda was less balanced than the Court St Bottlers one, tasting more like a peppery Sprite because of its sweetness. You could taste some anise flavor, so it wasn't all sugar water, but it was just OK... (read more) 3.0/5.0 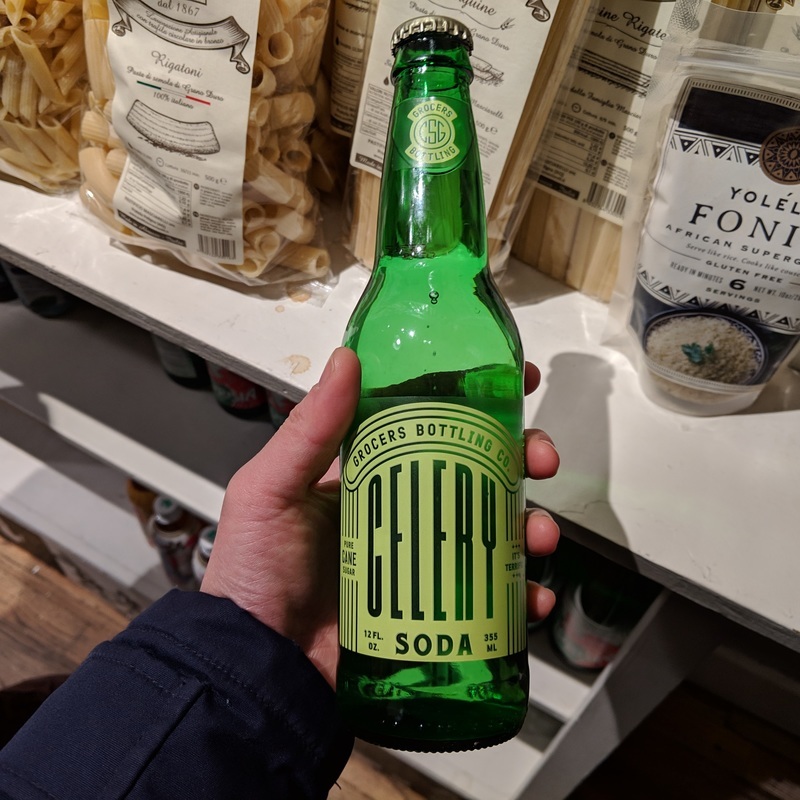 Grocers Bottling Co Celery Soda: I've been finding it hard to write snack reviews recently, mostly because I haven't had the time to seek out specialty items that excite me and motivate me to keep writing. But I finally made it out to Court St Grocers in Carroll Gardens this weekend. I've been meaning to check out Court St Grocers ever since I tried their excellent soda offerings at BYGGYZ (RIP), my formerly favorite sandwich shop in NYC. Unfortunately, BYGGYZ didn't have all Grocers Bottling Co (a spin-out from Court St... (read more) 4.5/5.0 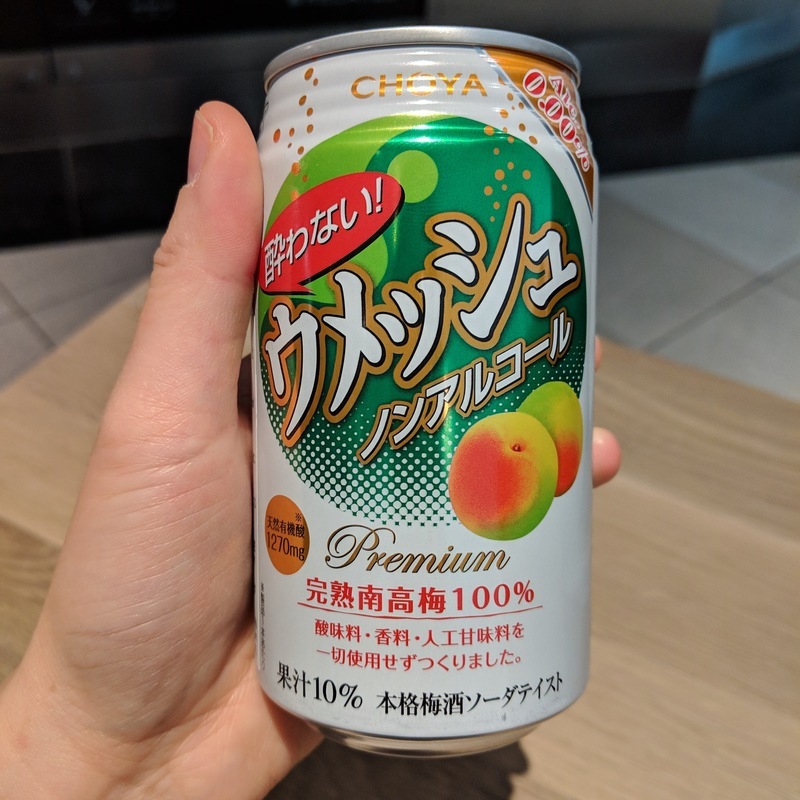