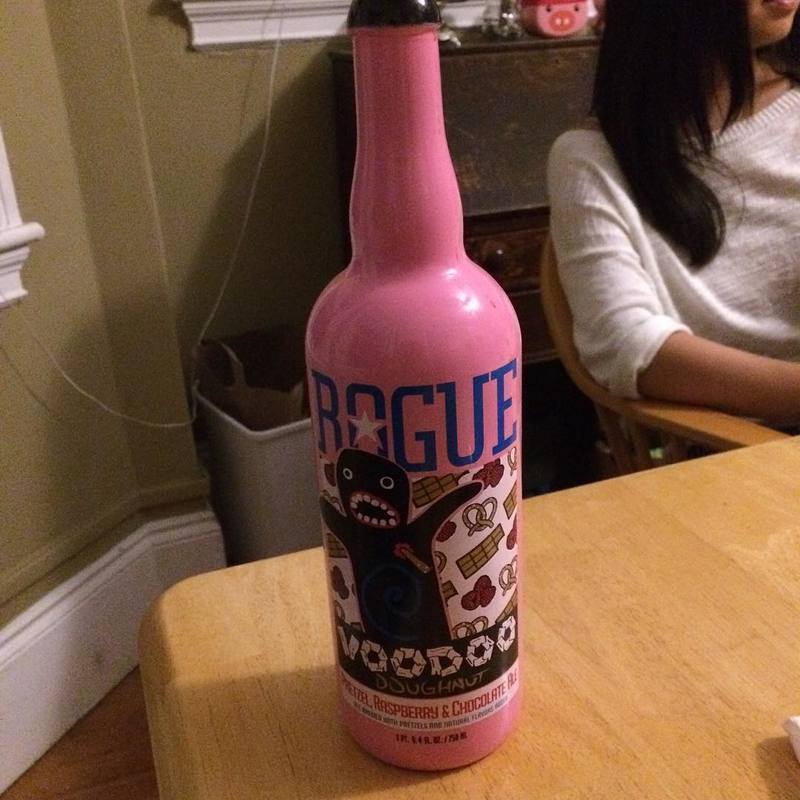 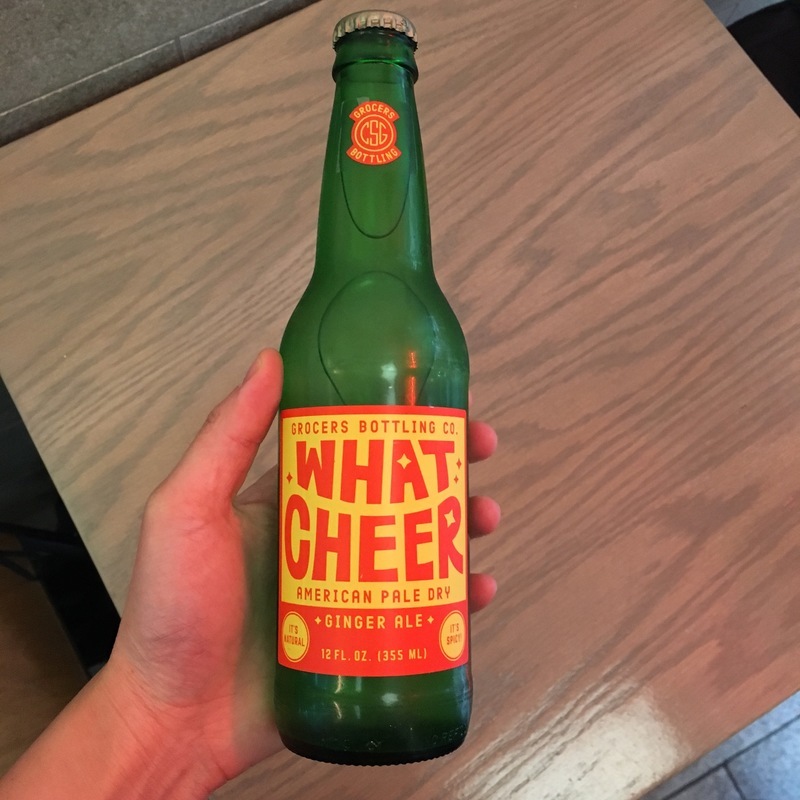 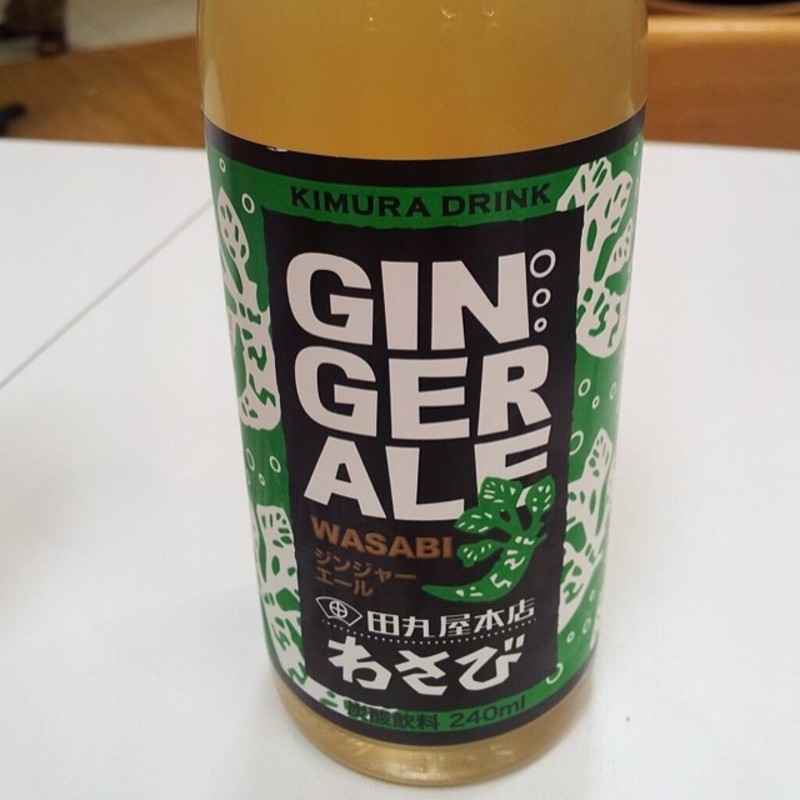 Kimura Drink ginger ale with wasabi: Just a little hint of wasabi at the end. not too sweet. crisp and refreshing. 3.5/5.0 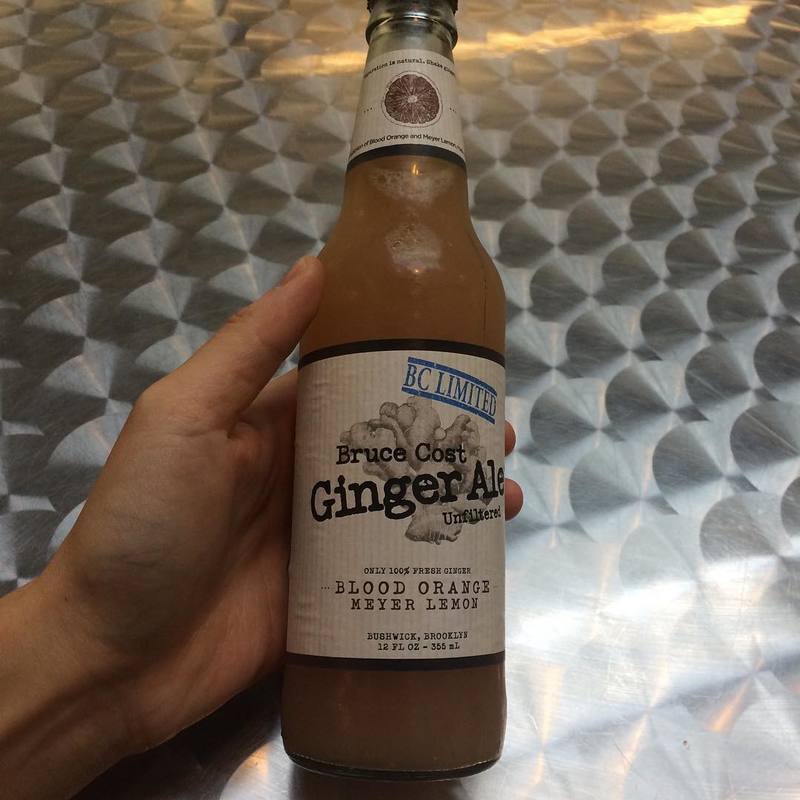 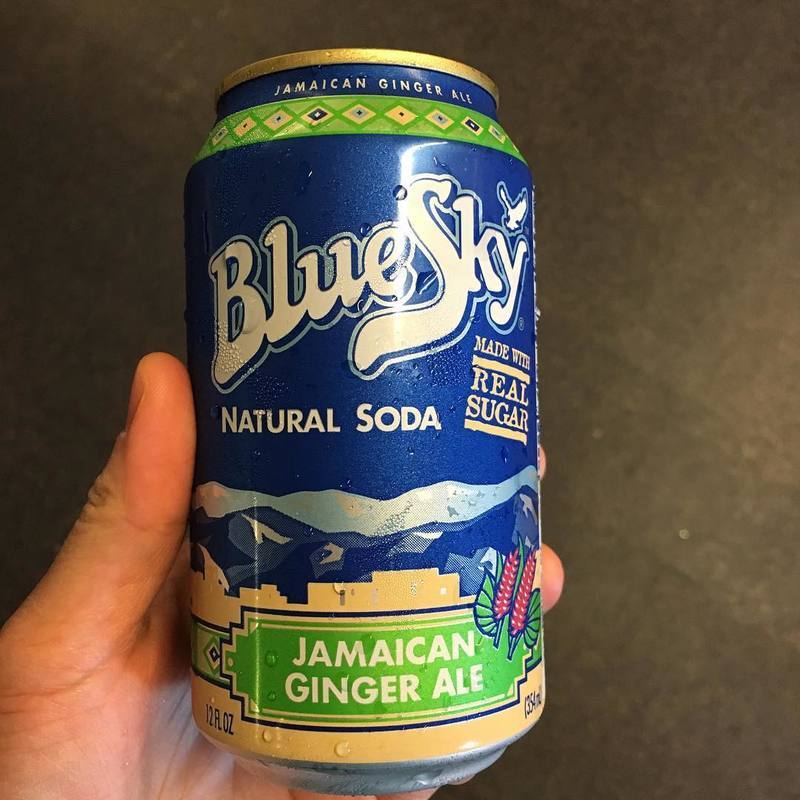