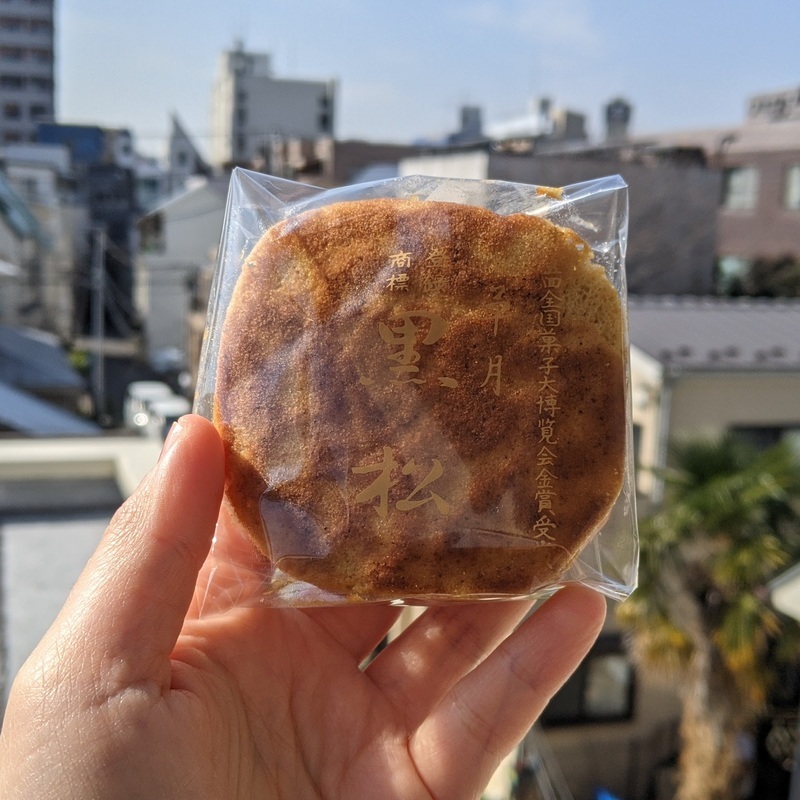 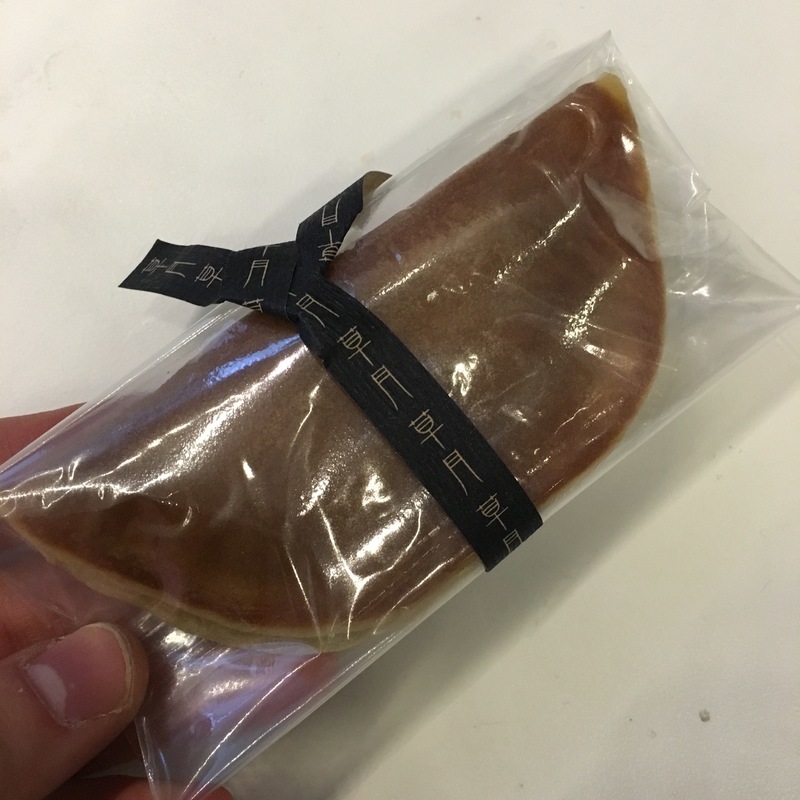 Suzukake sogetsu Doriyaki: This Japanese treat was a gift from a visitor to my lab. The packaging had zero English, but with the help of Google Translate, I determined that the brand is Suzukake, and the snack is called sogetsu. I expected it to be dorayaki, but the pancake wrapper was actually made of glutinous rice instead of cake. As a huge fan of mochi, I am completely in favor of this substitution. Beside the texture, it tasted just like dorayaki, with a red bean filling that was sweeter than other Japanese confe... (read more) 4.5/5.0