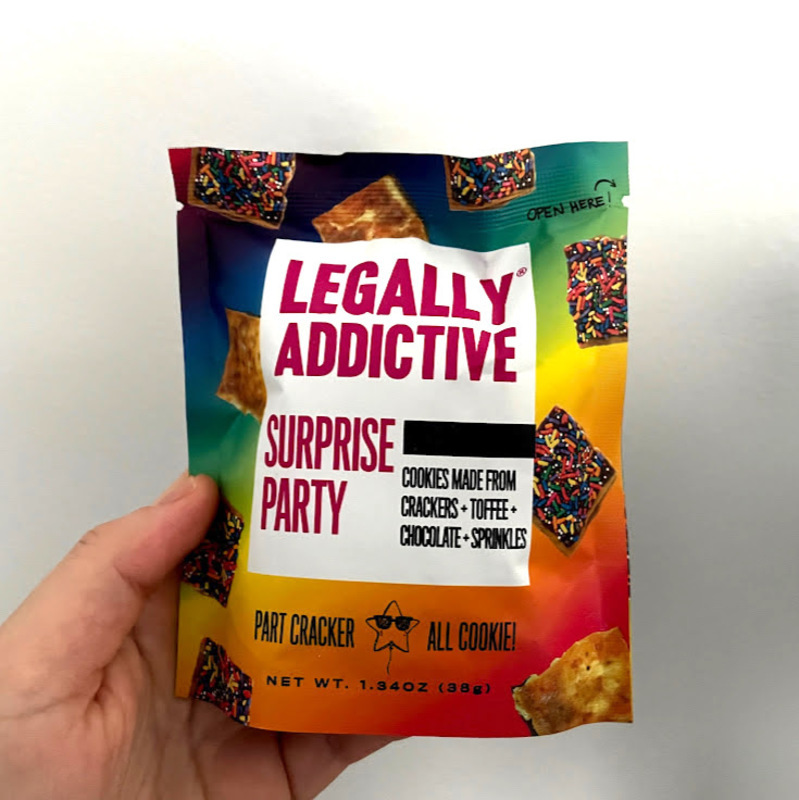 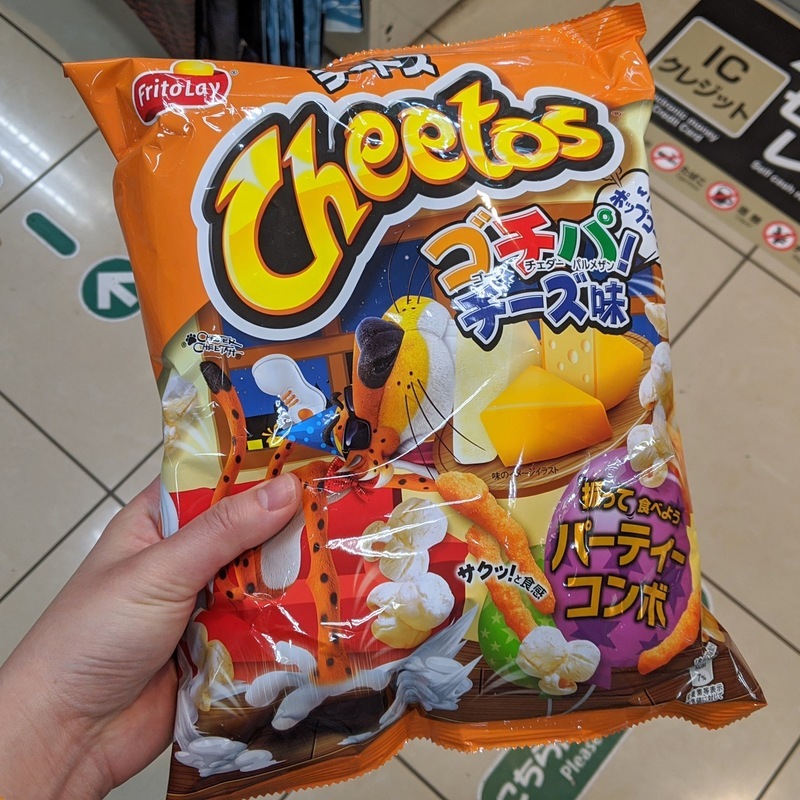 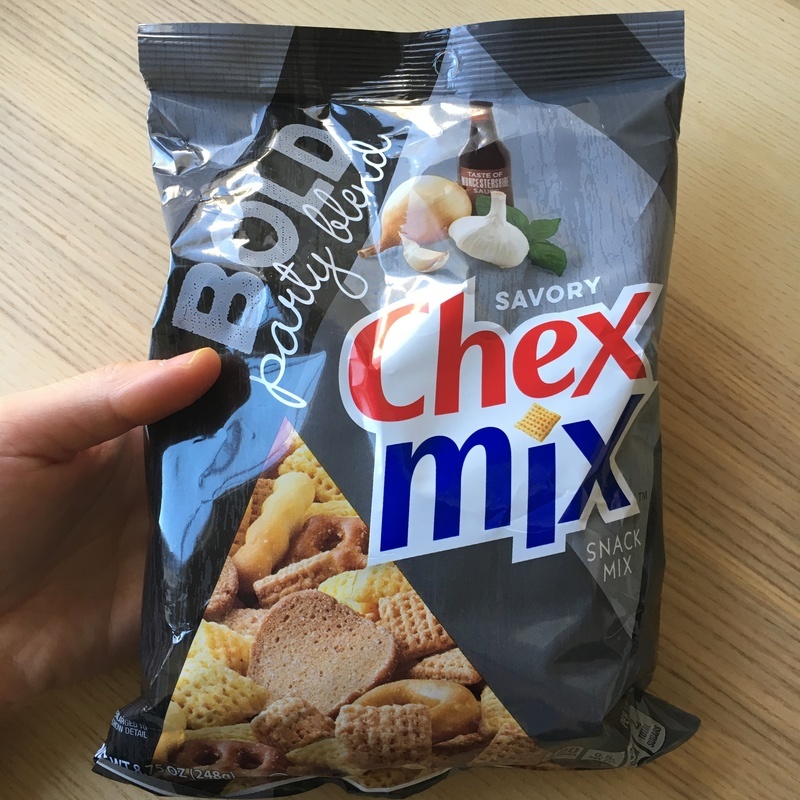 Chex Mix Bold Party Blend: I’ve been finding myself making most grocery trips past 8pm, when Berkeley Bowl closes, which means I’m resorting to Safeway more frequently than I would like. That also means more normcore snacks and returning to foods that I haven’t purchased since before college. This bag of bold flavored Chex Mix was bought on one of those trips, combining deeply savory Worcestershire seasoning with your classic cracker mix (everything you find in normal Chex Mix). It’s salty and crunchy with a dangerous... (read more) 3.5/5.0