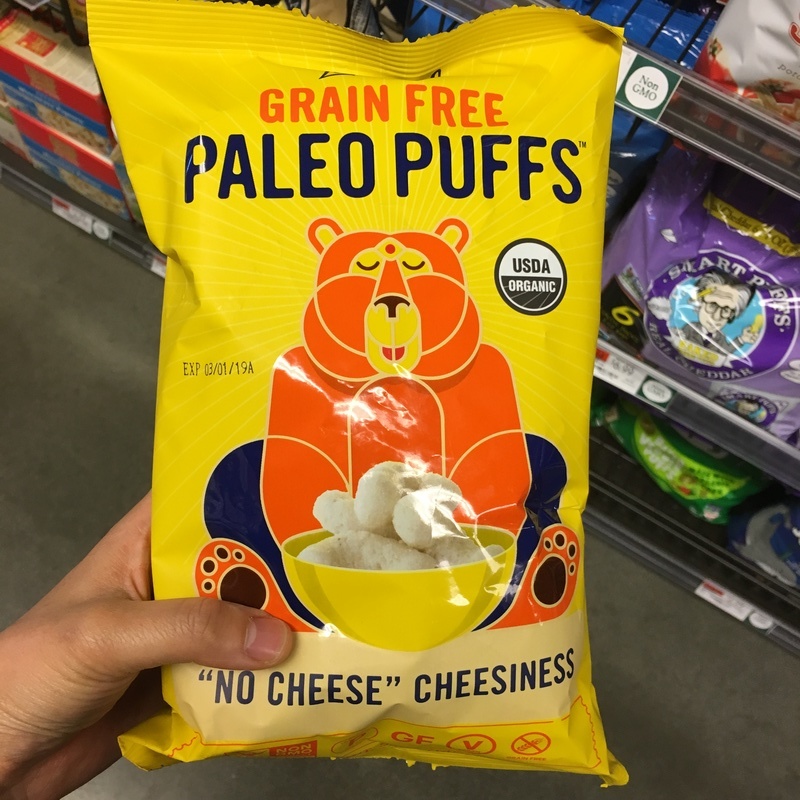 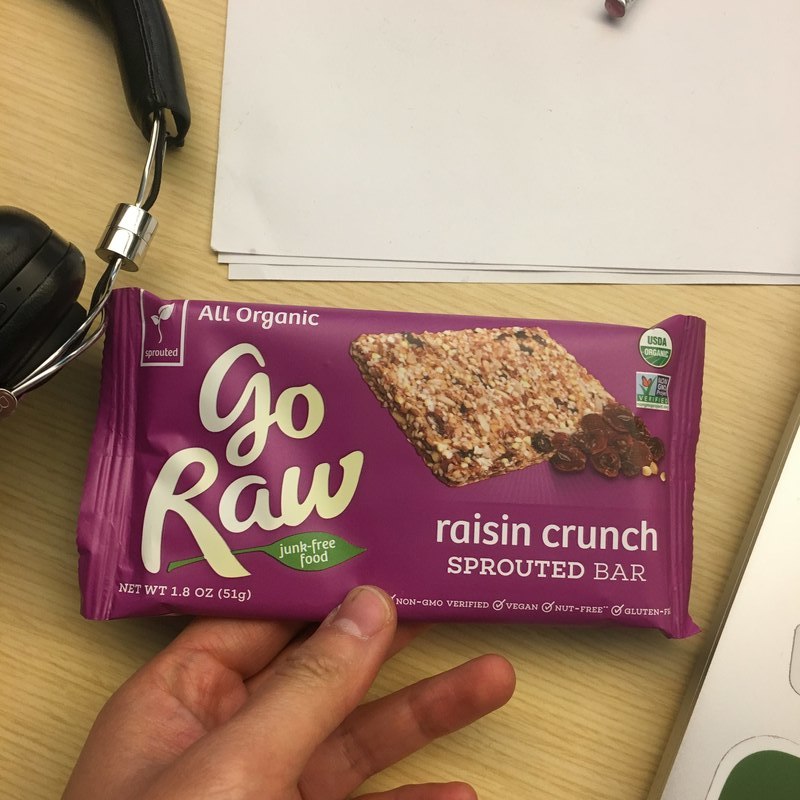 Go Raw Raisin Crunch Sprouted Bar: I've been especially conscious of the amount of carbs in snacks I'm eating lately, and with 32g of carbs, this bar alone exceeds most low-carb diets. That could be ok, if the snack is excellent, but this bar fails on multiple levels. It verges on no flavor, with a bland combination of seeds (sesame, flaxseed, and sunflower). Ground together and bound with dried dates and raisins, the entire bar tastes strongly of health food with no character. The texture is strangely tough; pieces are di... (read more) 1.5/5.0 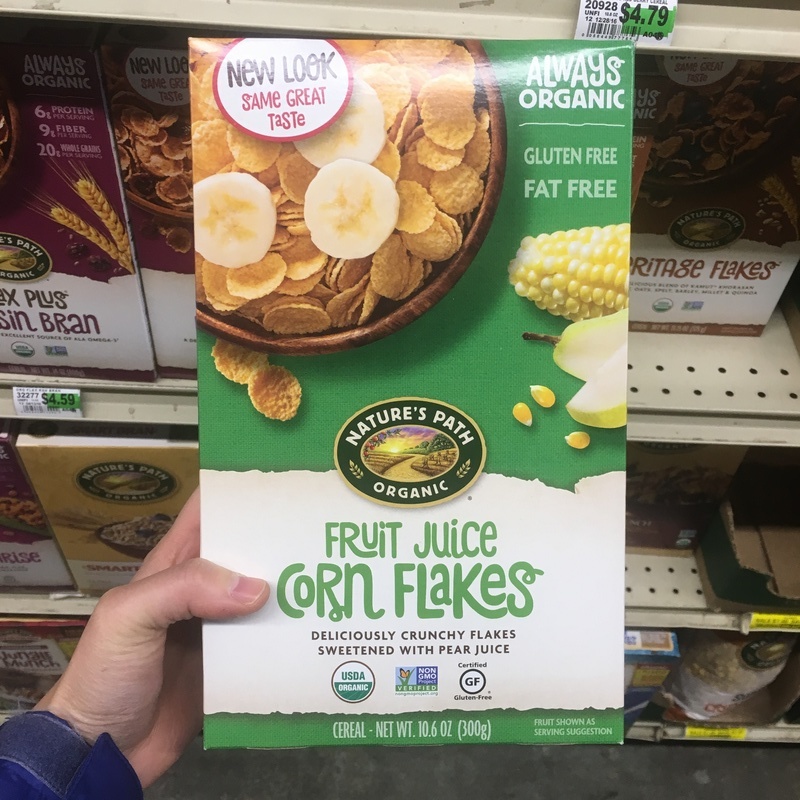 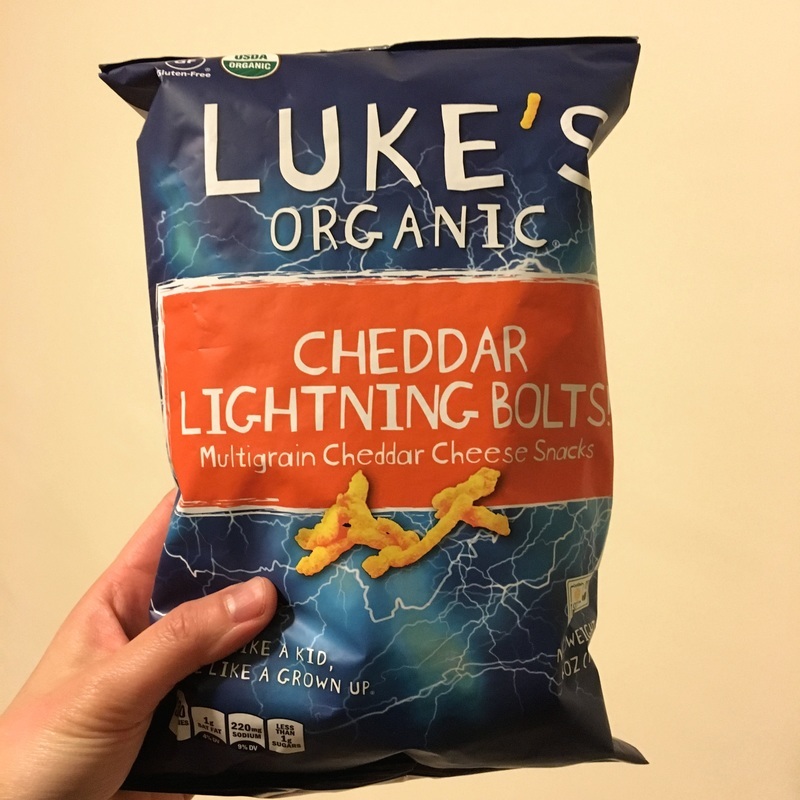 Luke's Organic Cheddar Lightning Bolts: In the same way that clouds can resemble animals, these completely-normal-shaped crunchy cheese snacks require a certain level of imagination to see them as lightning bolts. The powdered cheese has a milky quality, with less of the intense savoriness of Cheetos and more of a sour cream flavor. It's not bad but also not particularly good, like organic boxed mac and cheese brands that are still trying to taste like Kraft. If you are looking for a "grown up" version of cheese snacks, there a... (read more) 3.0/5.0 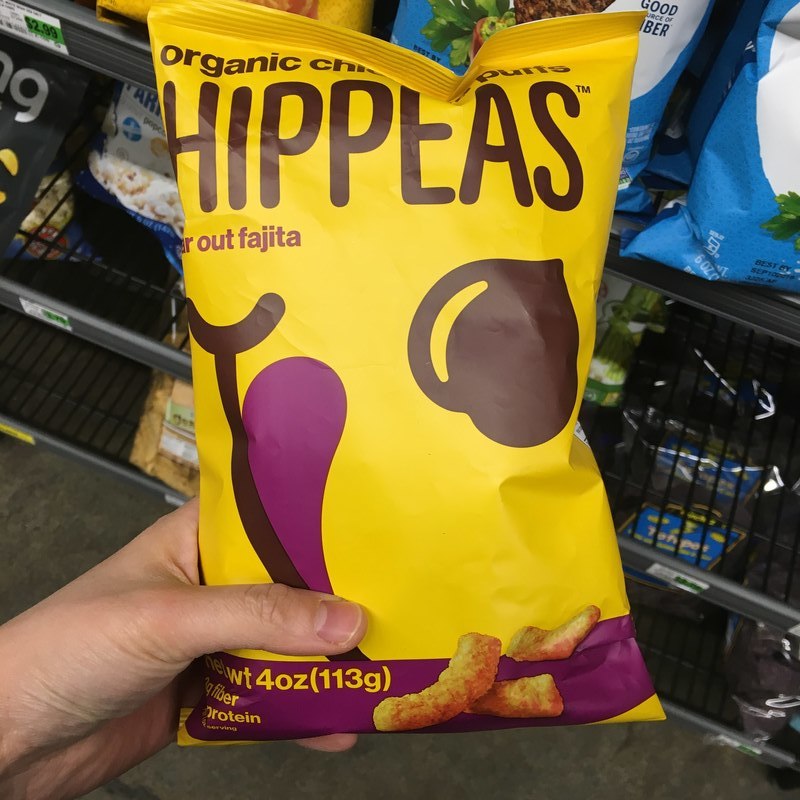 Hippeas Far Out Fajita Organic Chickpea Puffs: A new take on the beloved puffed vegetable snack, Hippeas utilize ground chickpeas puffed to a crispy and light texture. The coating is slightly toasted, and each bite feels more substantial than a corn-based puff like Cheetos. The flavor is bold and smoky, with prominent chili powder and paprika seasonings that faintly resemble American Barbecue without any of the underlying sweetness. A good level of heat as well. If you prefer a more neutral flavor, this may not be for you, but I appr... (read more) 3.5/5.0