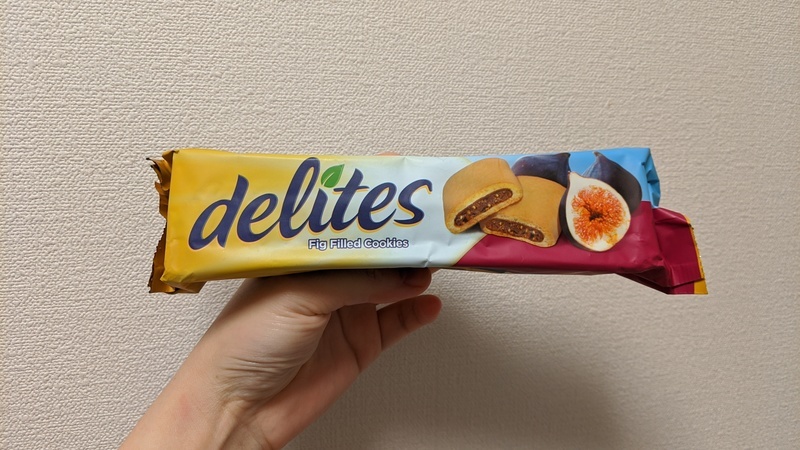 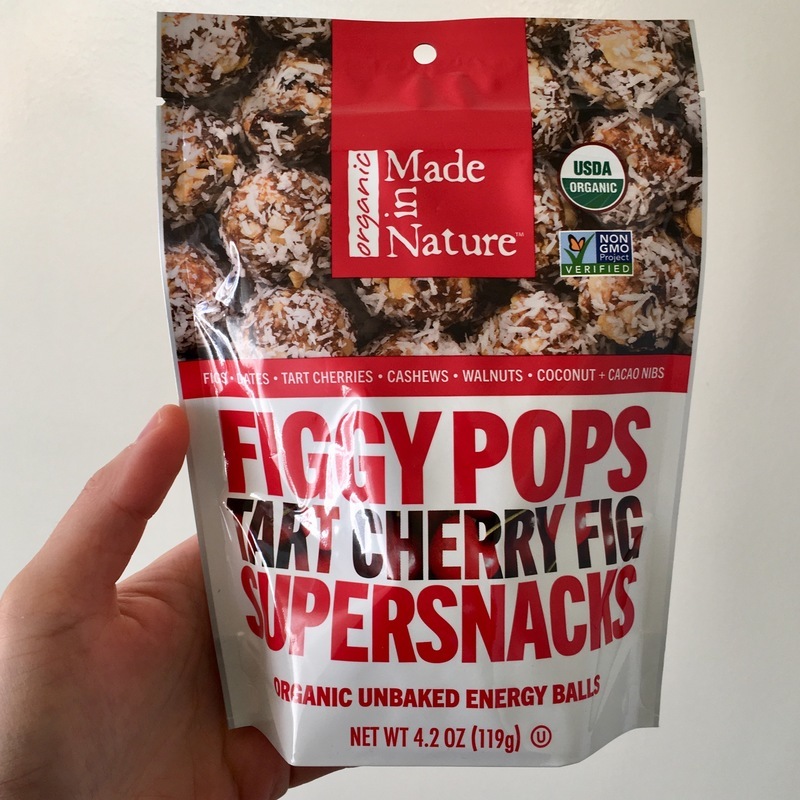 Made in Nature Tart Cherry Fig Figgy Pops: I can’t tell if energy balls / chews are on the rise more generally or just commonly found in health-conscious Berkeley. But I have seen them creep up on more supermarket shelves over the past year and have given a few a try. This one by Made in Nature was purchased at Monterey Market in Berkeley and consists of 1" diameter balls densely packed with dried fruit (figs, cherries, dates) and cashews, all coated with coconut flakes. This antioxidant-rich snack is nourishing though not entirely... (read more) 3.5/5.0 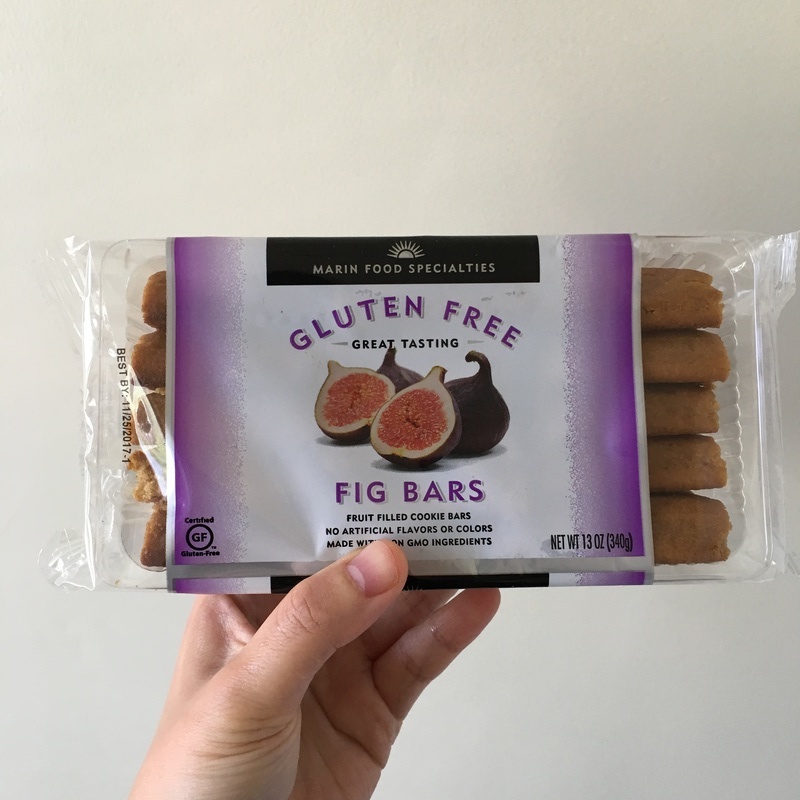 Marin Food Specialties Fig Bars: I think figs are one of the most underrated fruits. Since I moved to Berkeley, I've enjoyed eating the Berkeley Bowl fig cereal bars fairly regularly, so I don't usually buy packaged fig bars anymore. This product was on sale, though, and given that it was a local brand, I thought I'd give it a try. Unfortunately, the filling was overly dense and far too sweet, while the cookie was too crumbly and a little bit dry. I have yet to find a good snack with the word "great tasting" on the labe... (read more) 2.0/5.0 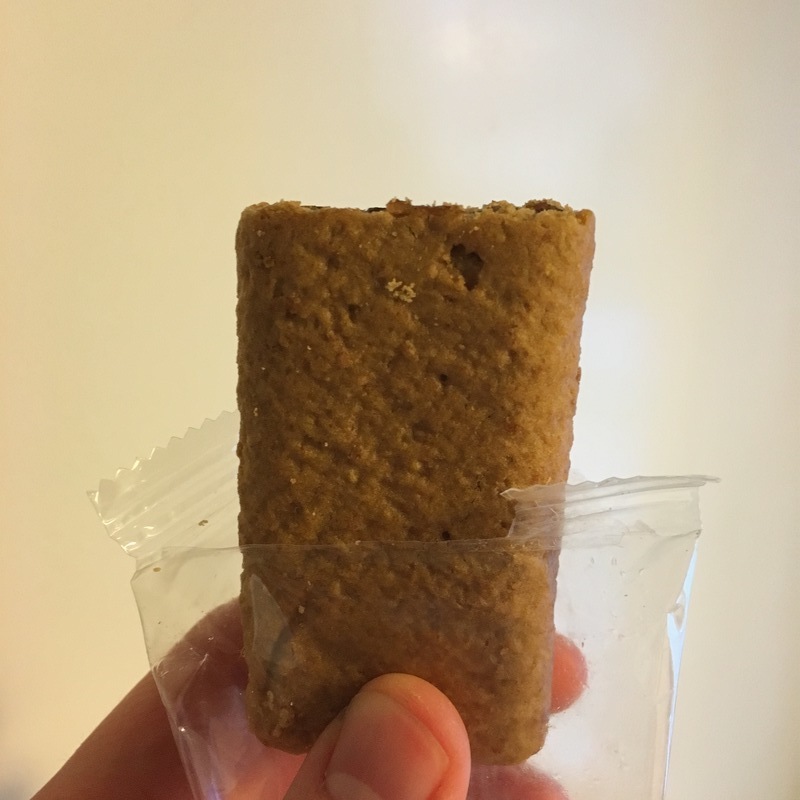 Berkeley Bowl Fig Newtowns: Berkeley Bowl sells an assortment of fig newtown-style cereal bars in their bulk section, from apricot to raspberry to, well, figs. I sampled both the raspberry and fig cookies and prefer the tart sweetness of the raspberry to the more ordinary, but still decent, fig. They're more dense and substantial than traditional fig newtowns, both in terms of the texture of the soft cookie and the fruit-chew-like interior. The fruit flavor overall is far superior than what you will find in other pa... (read more) 3.0/5.0 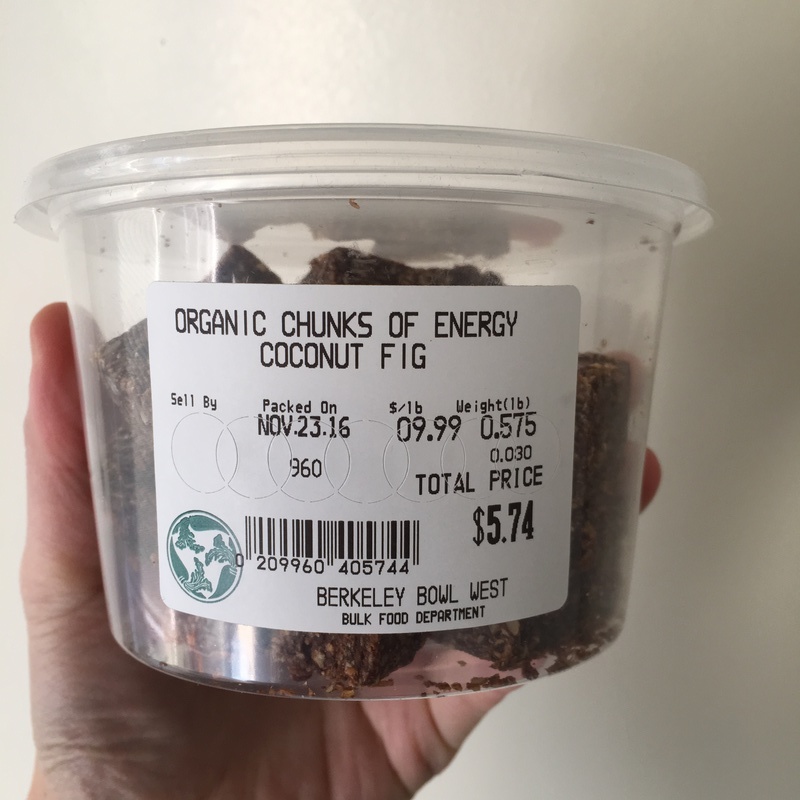 Berkeley Bowl Coconut Fig Organic Chunks of Energy: Purchased from the bulk section at Berkeley Bowl, the "organic chunks of energy" are dense cubes consisting of ground figs, oats, and nuts (almonds, I believe) with a strong coconut flavor. I brought them to work with me to see how effective they would be at helping me get through my post-lunch pre-dinner hunger pangs. I did notice that my stomach growled less and that I seemed to be able to focus better – and the box lasted me over a week, which I believe is enough time to work again any ... (read more) 3.5/5.0 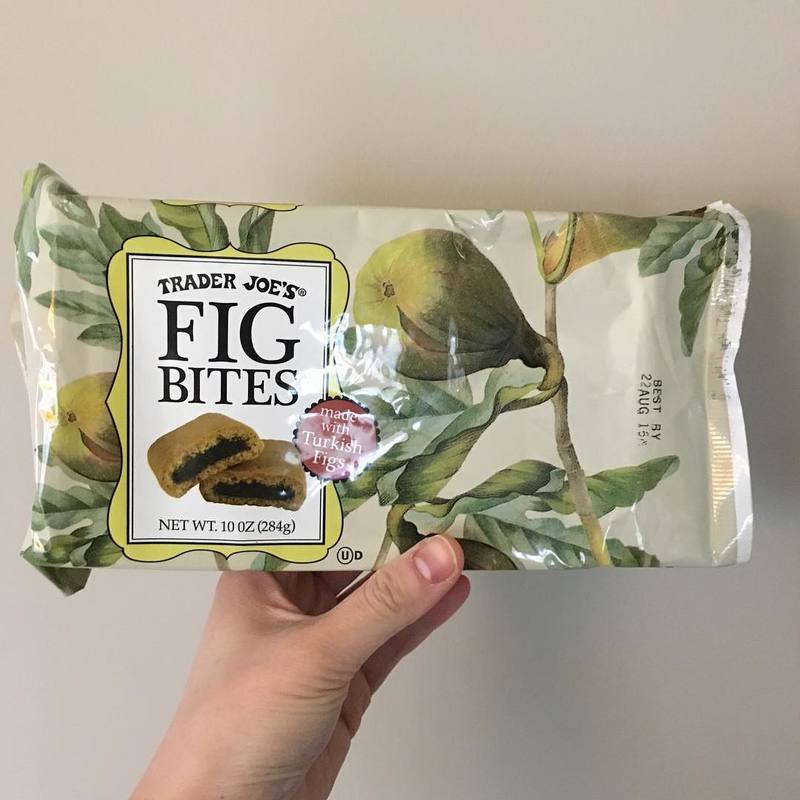 Trader Joe's fig bites: : TJ's version of Fig Newtons is appreciably better, with a soft exterior (that isn't as crumbly as a Fig Newton) and a sweet fig filling The filling is less chewy than alternative fig bars and had a satisfying bite from the seeds. Overall, a very good snack. 4.0/5.0