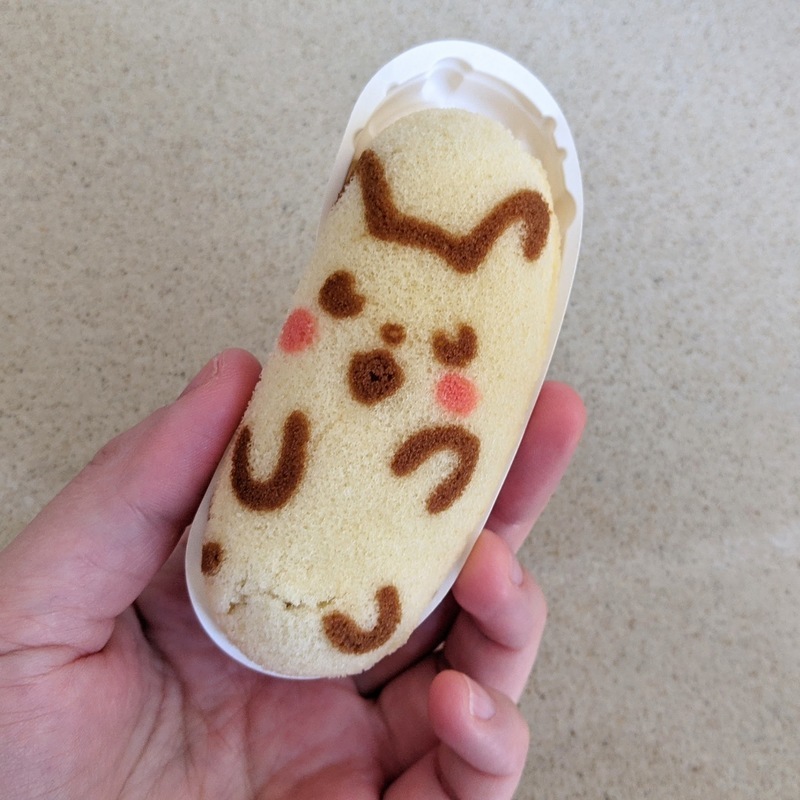 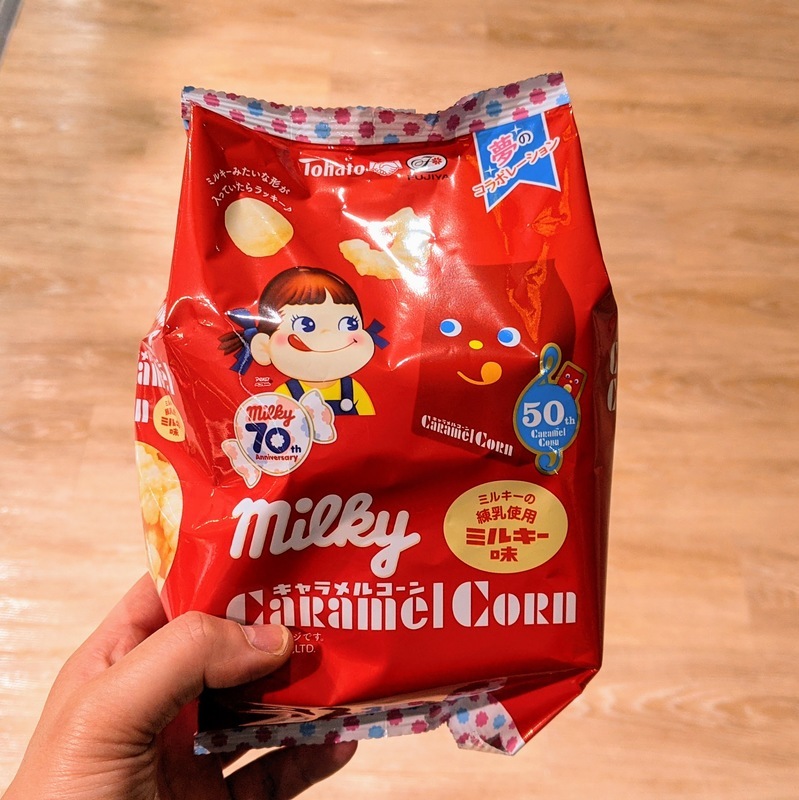 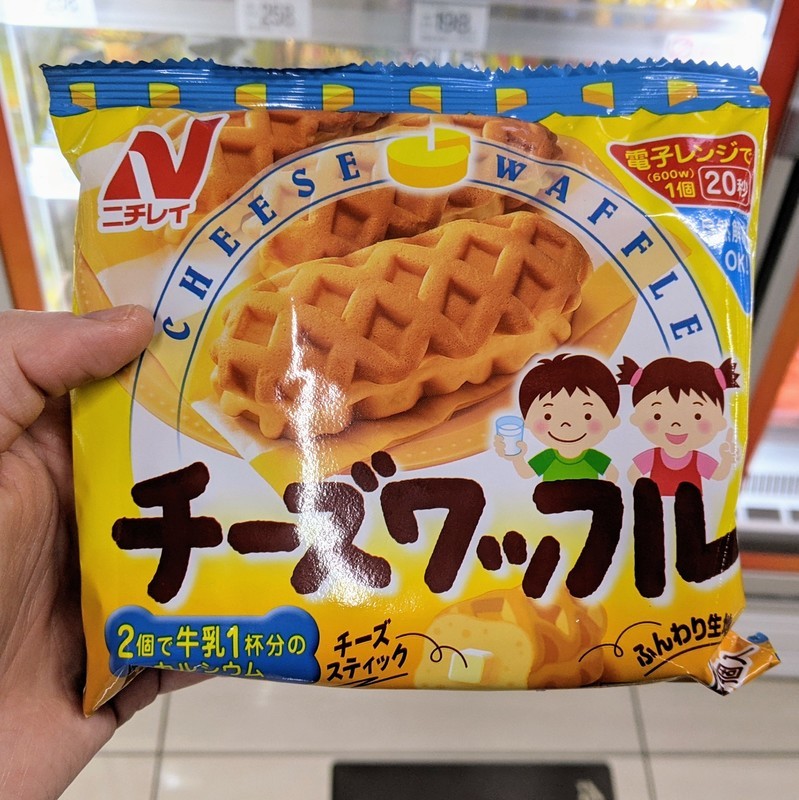 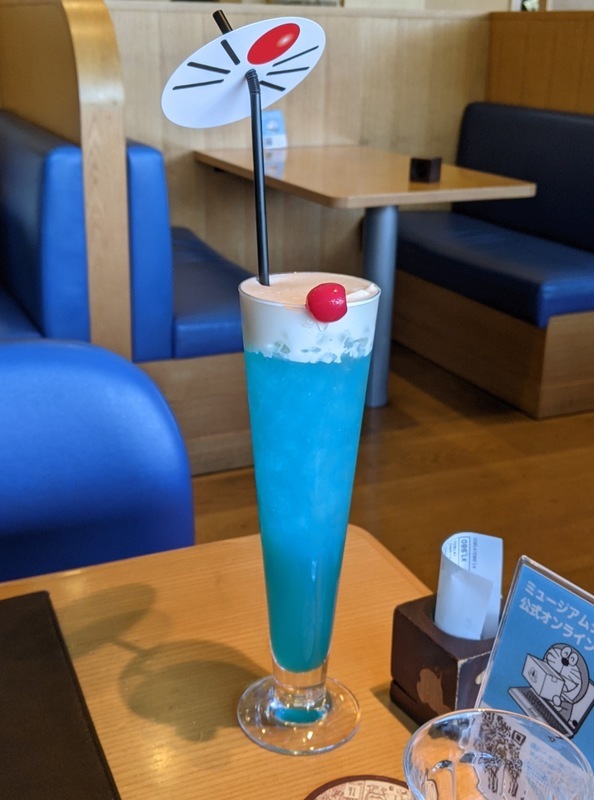 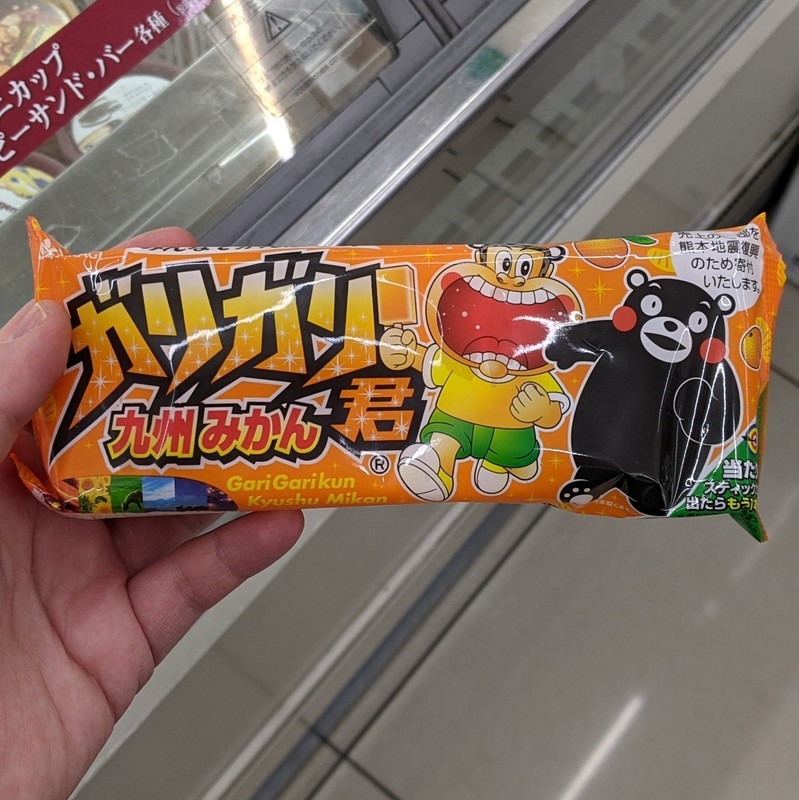 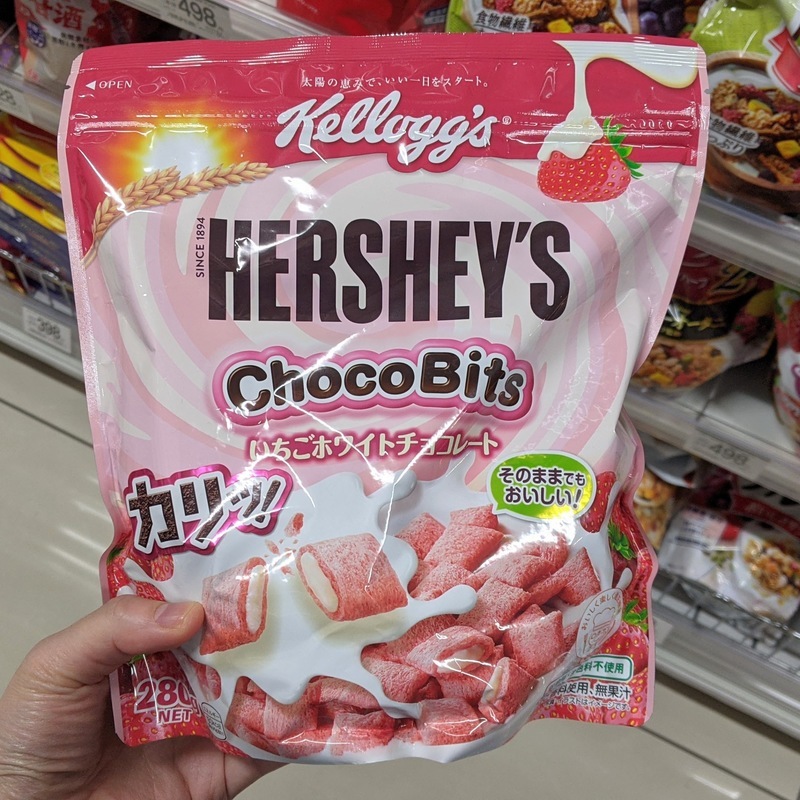 Kellogg's Hershey's Strawberry Chocobits: Strawberry milk was a guilty pleasure of mine growing up. We weren't allowed to buy chocolate or strawberry syrup at home, so I would covet Nesquik powder every time I visited a friend's house. I haven't seen this brand of Hershey's cereal outside of Japan, but it normally comes in a chocolate flavor featuring cereal nuggets with a cream filling. It definitely leans more towards the taste of cereal than say an Oreo cookie, but it's also certainly engineered for a kid's palette. The straw... (read more) 3.0/5.0