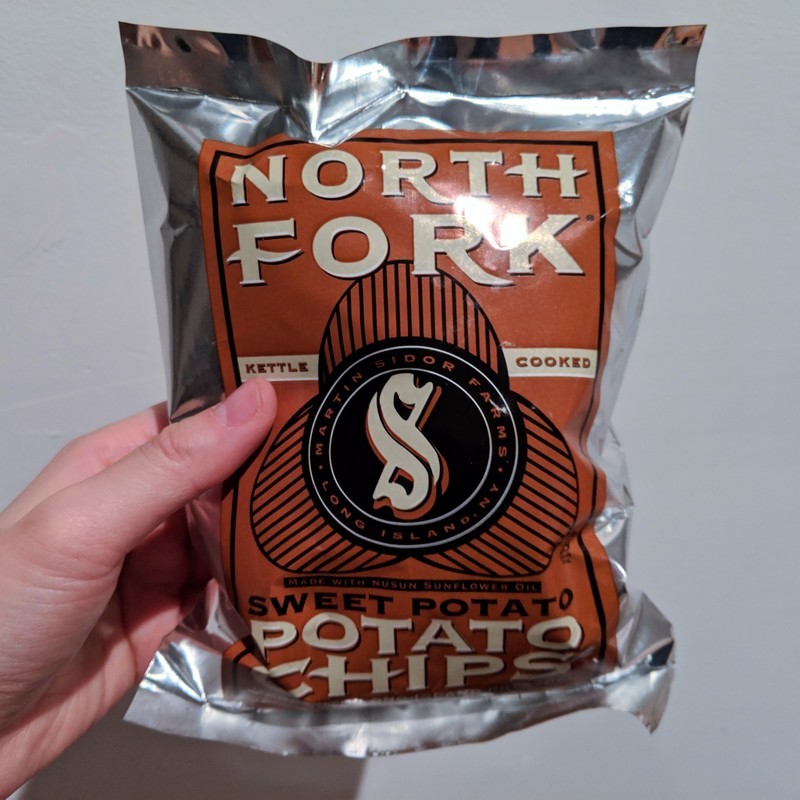 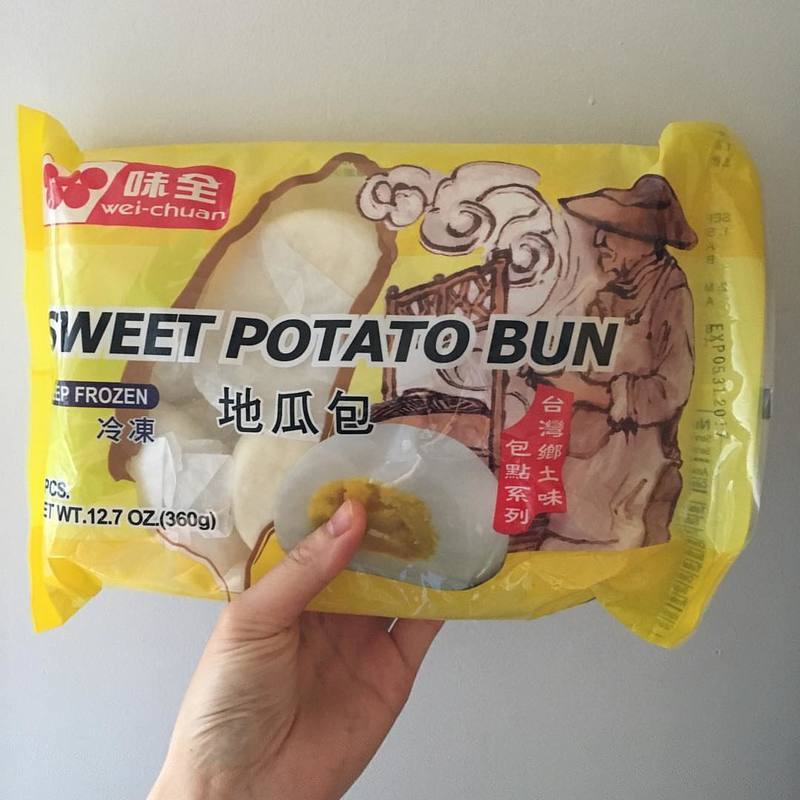 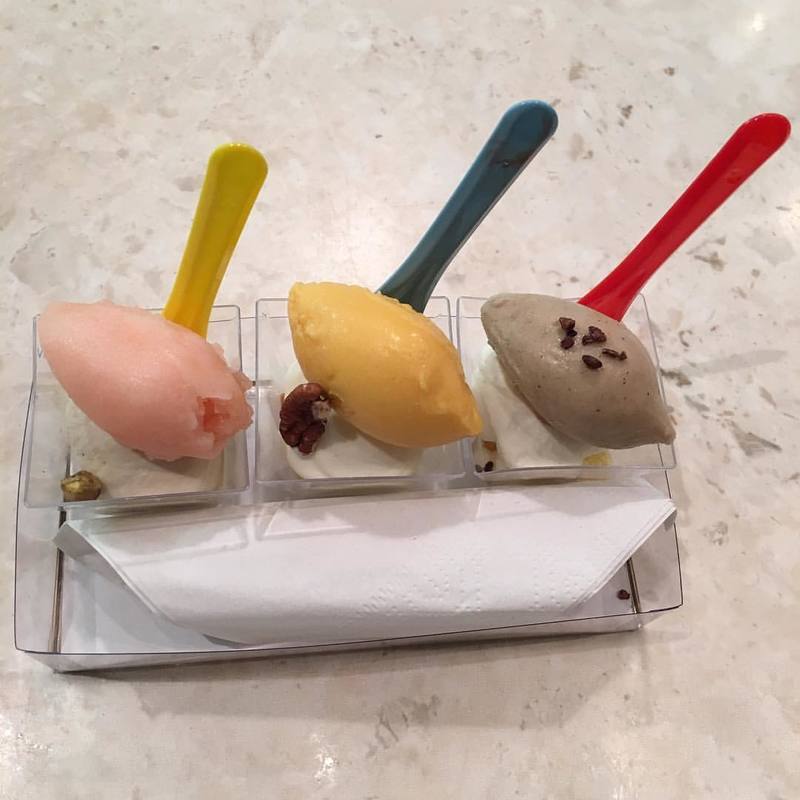 Drop the Mic Ice Cream: Chikalicious is my favorite dessert bar, and I highly recommend it if you haven't been before. They recently launched an ice cream menu at the bar when it had normally been closed M-W. The ice cream I previously had, both in plated desserts and across the street at their dessert club shop, were all impressive. On my last visit, I tried each of their current offerings and will share my thoughts on each one, though the overall score is representative of all the ice cream. Pictured here is the... (read more) 4.0/5.0 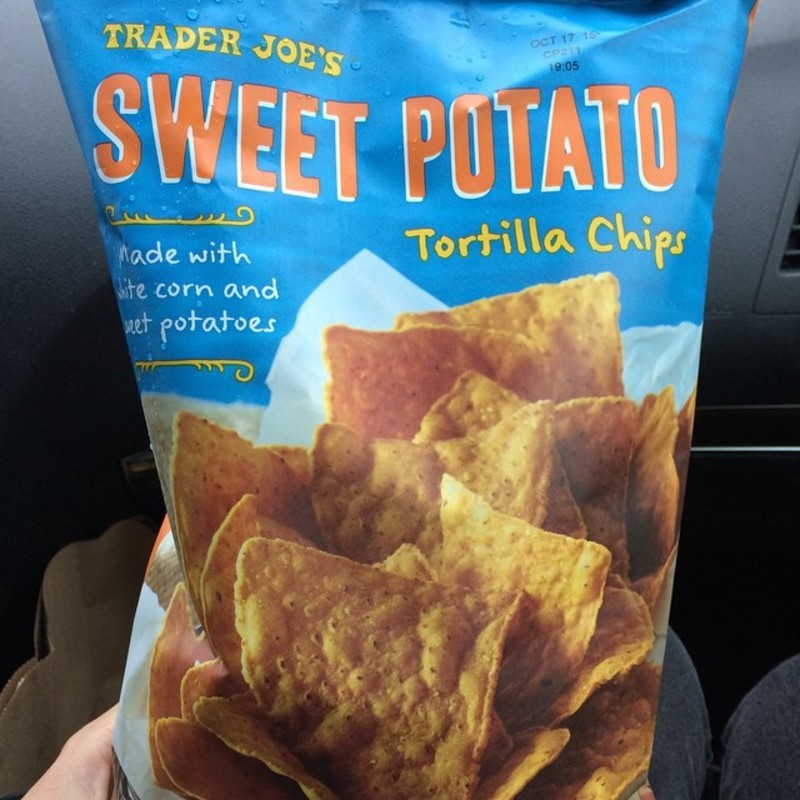 Trader Joe's sweet potato tortilla chips: A mix of white corn and sweet potato, the dominant flavor in this snack is definitely not sweet potato (although you get a hint of it at the end). The chip should be slightly thicker, and the flavor overall is just ok. Probably would be much better with a dip, but doesn't really hold its own. Nonetheless, it's a light snack that isn't overly seasoned. 3.0/5.0