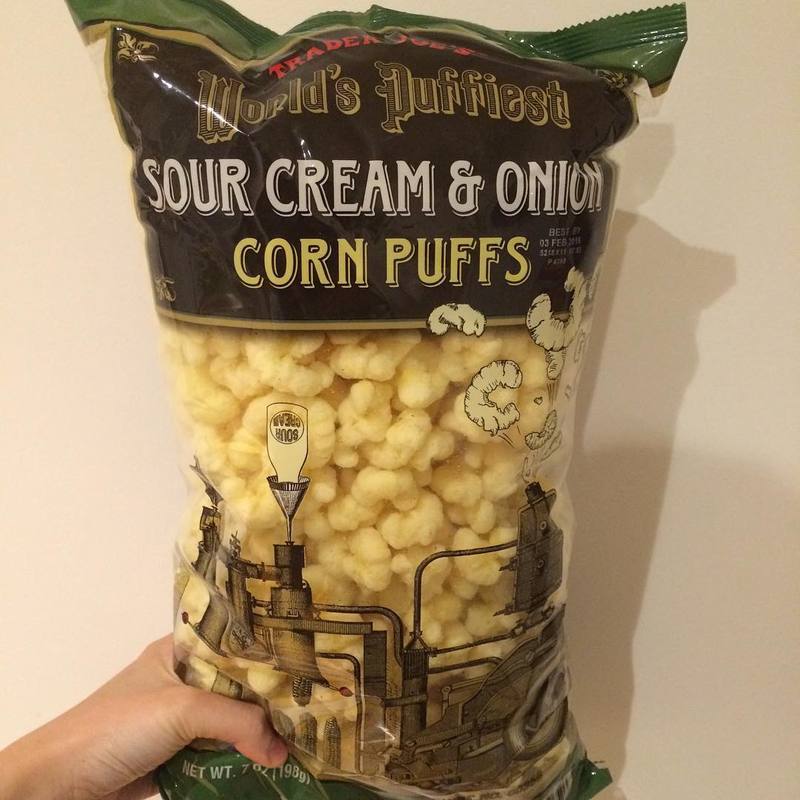 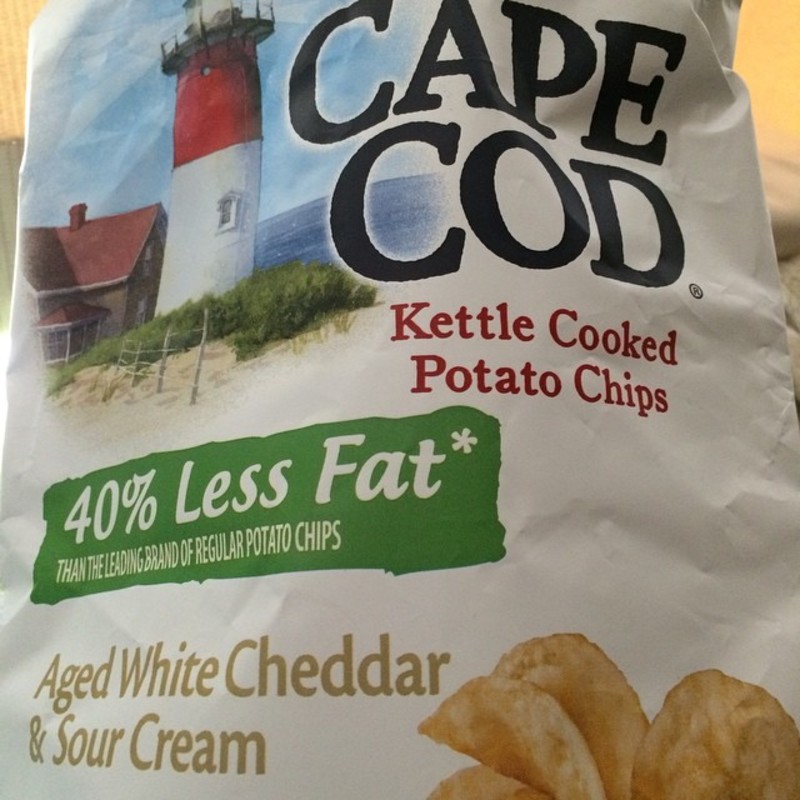 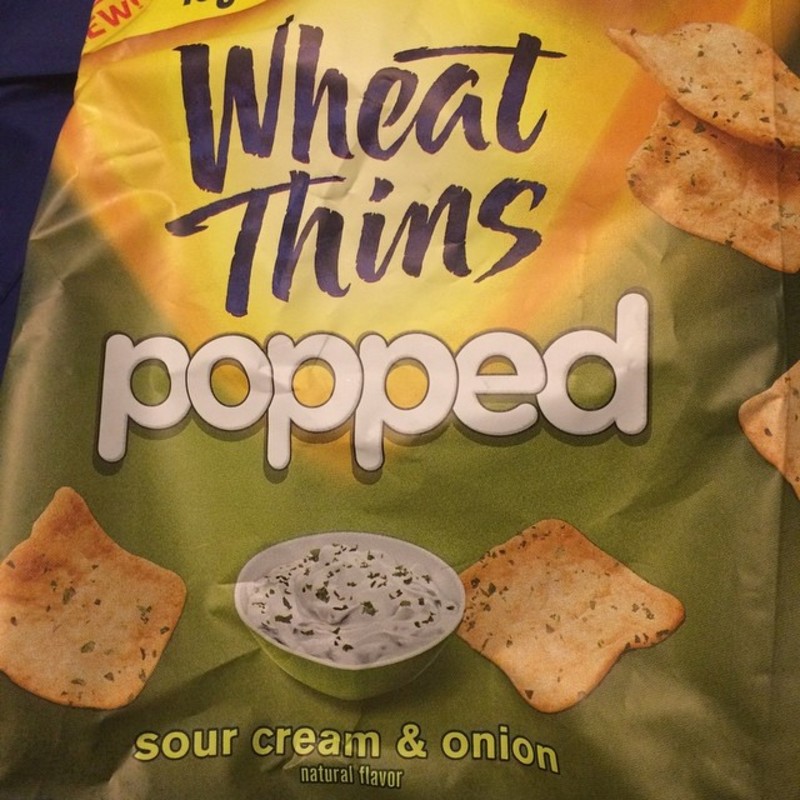 Wheat Thins Popped Sour Cream and Onion: Wheat Thins jumps on the Pop Chips bandwagon with lighter crips that carry the artificial sour cream and onion flavor you either love or hate. As for me, I guiltily enjoy it. 3.5/5.0