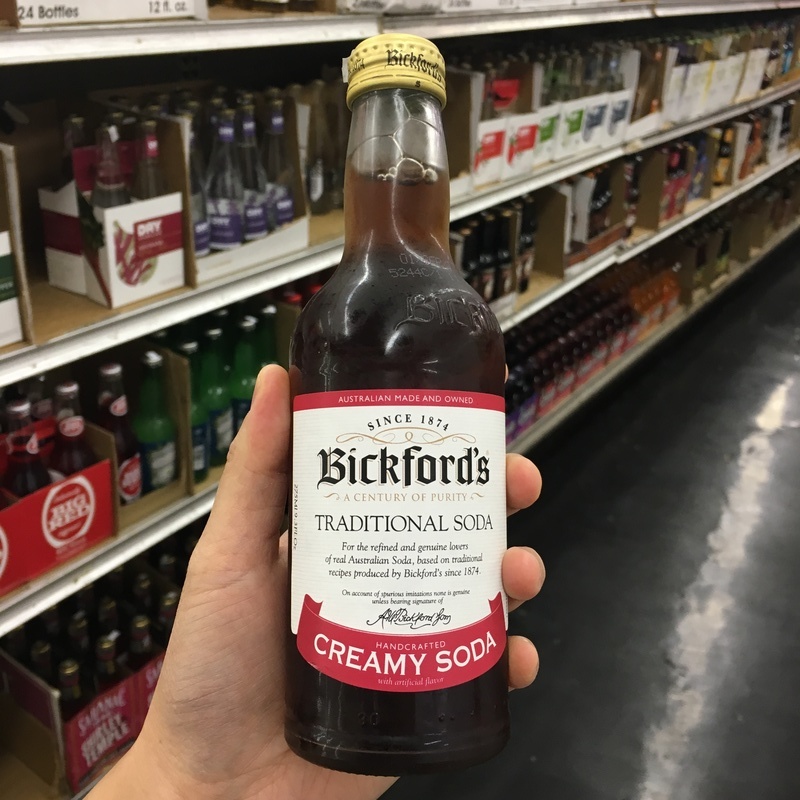 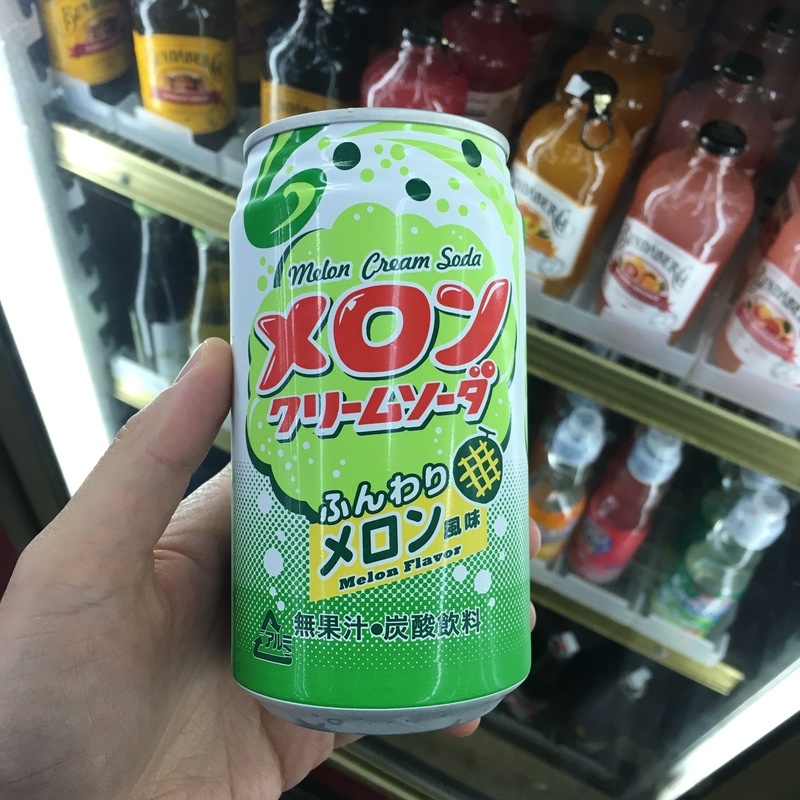 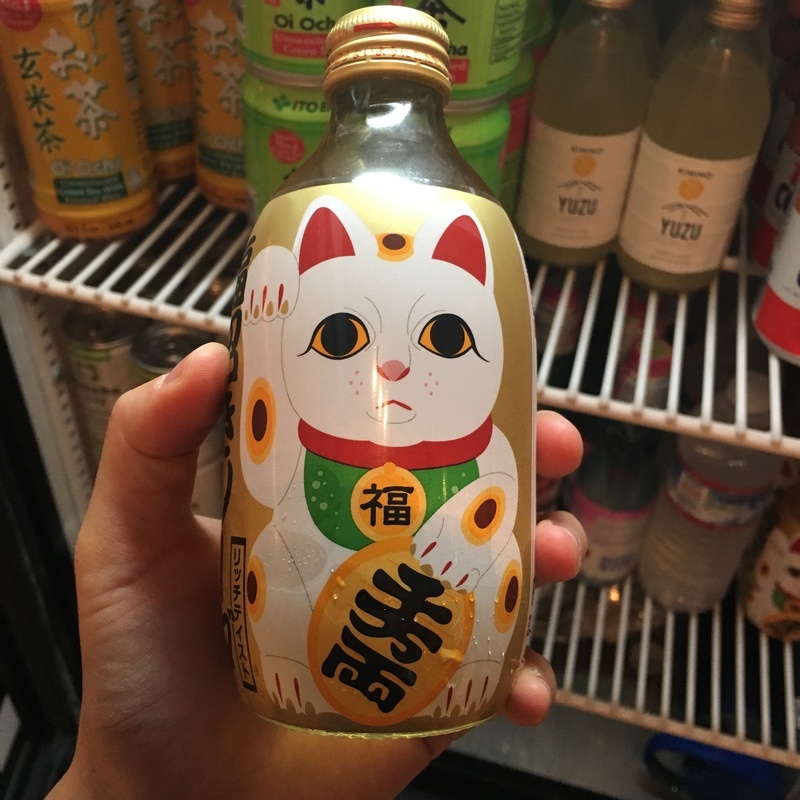 Kimura Fukumaneki Soda: After having previously reviewed yuzu soda from Kimino (a 5.0!), I looked up other distributors of the fantastic beverage and came across Umami Mart in Oakland. I decided to pay it a visit to see what other tasty snacks it might sell. Umami Mart is a largely sake-focused store that sells a variety of barware and ceramics. In the back of the store is where the snacks are, with products like Japan’s famed KitKat flavors and bags of Umaibo. It’s basically a limited selection of what you can get... (read more) 2.5/5.0 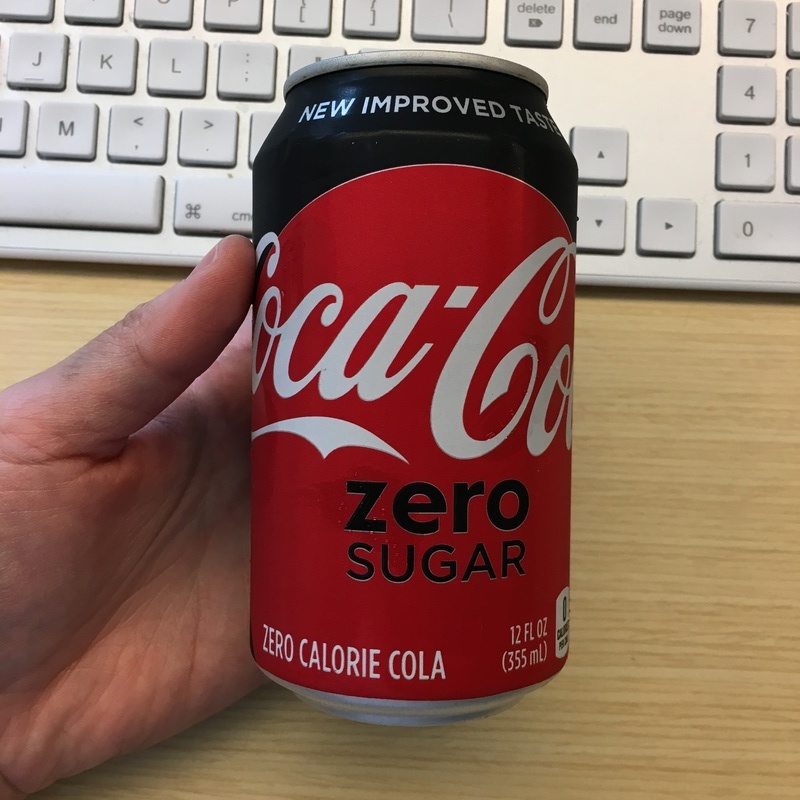 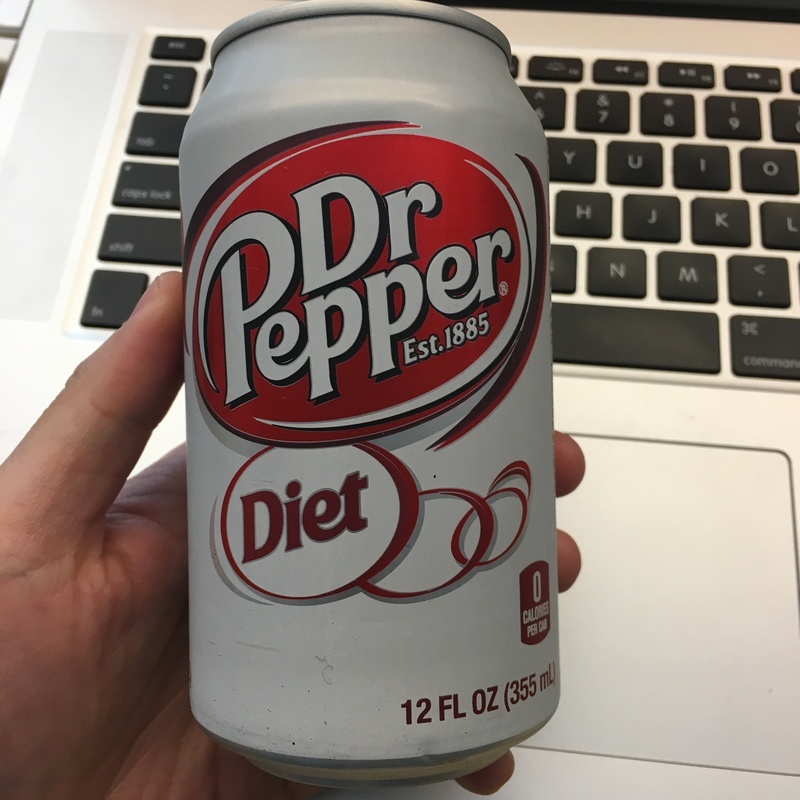 Dr. Pepper Diet soda: Like most kids, I enjoyed mixing sodas at the fountain Machine whenever my family went out for fast food. Dr. Pepper always reminds me of that, a well-proportioned combination of cola, root beer, and a little something extra (probably cloves and allspice, I'm guessing). Their diet soda is my go-to for vending machine options. 3.5/5.0