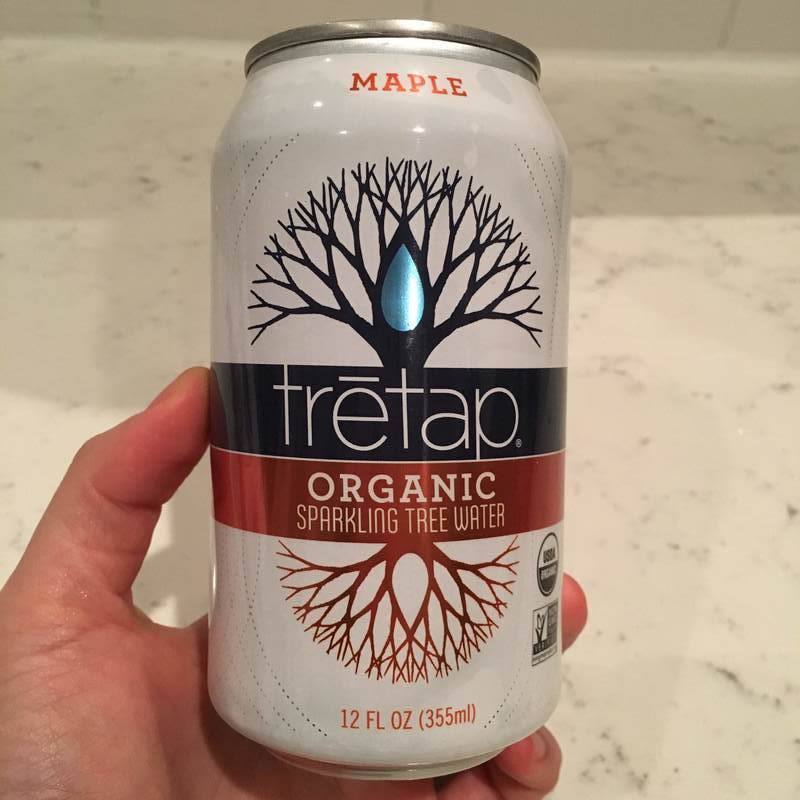 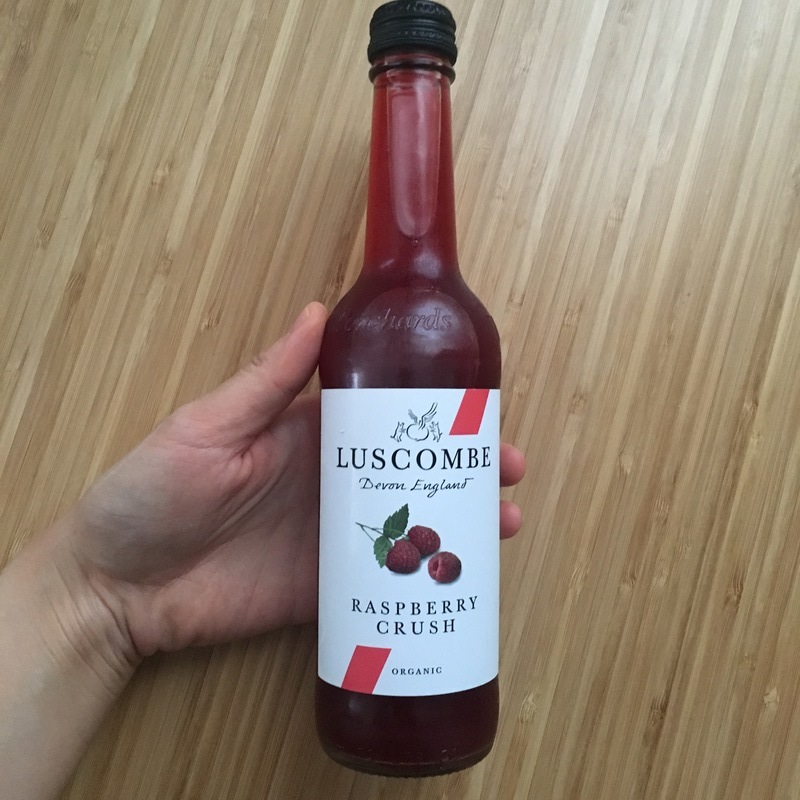 Luscombe Raspberry Crush Soda: A truly worthy raspberry flavored soda, with all the sweetness of super ripe fruit, added freshness from just enough tartness, and a splash of lemon. The best berry-flavored soda I’ve had. From British brand Luscombe. 4.5/5.0 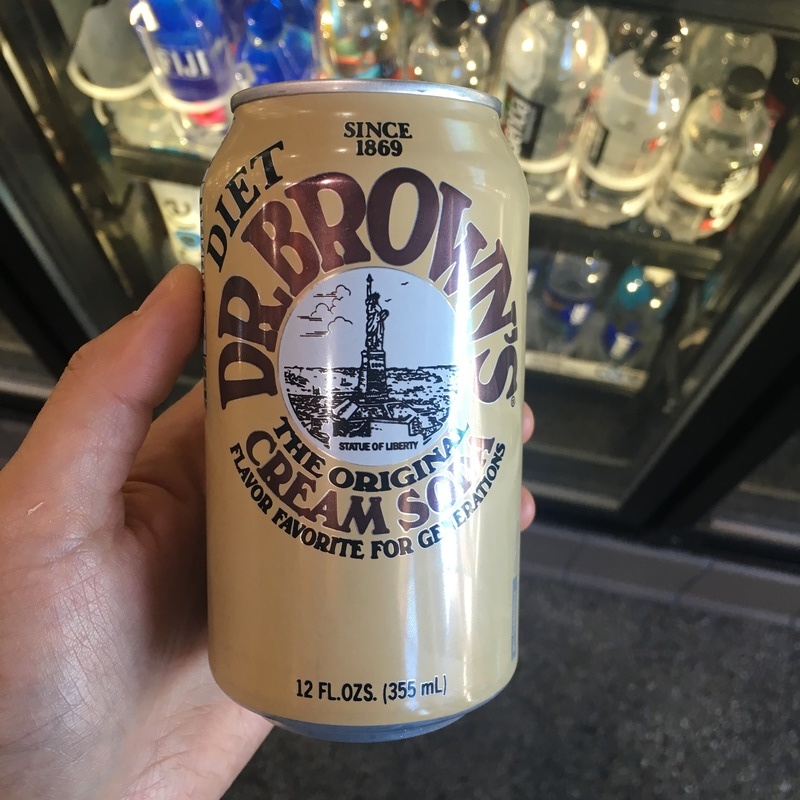 Dr. Brown’s Diet cream soda : I typically drink diet soda to minimize sugar intake. I’ve gotten used to the taste of aspartame (disgusting, I know) and have found over the years that diet root beer seems to fare the best in terms of minimal fake-sugar taste. So I was curious about this diet cream soda, as root beer and cream soda share some similar flavor qualities. The diet cream soda from Dr. Brown’s was quite good as far as diet sodas go, with the vanilla (or more likely vanillin) aftertaste masking much of the unplea... (read more) 3.5/5.0 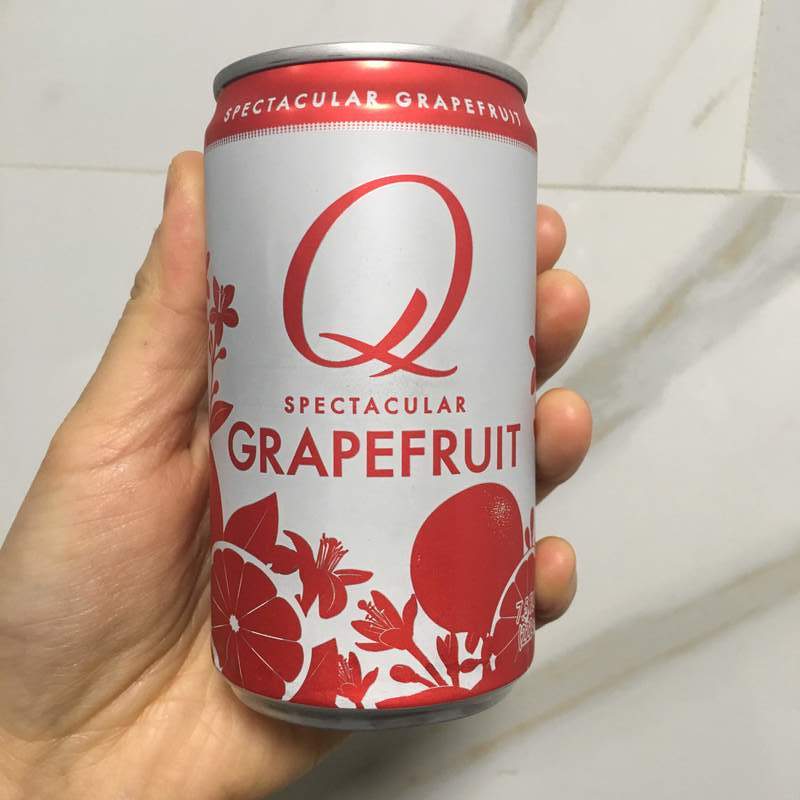 Q Spectacular Grapefruit Soda: Spectacular may be a stretch, but "Quite Good" is not quite as catchy. This fizzy grapefruit soda has a tangy flavor that's somewhere in between not-very-sweet and Coca Cola sweet, which is to say that it's sweeter than I personally would prefer but nowhere near as sweet as most canned sodas. It definitely has a distinct flavor from orange soda, so if you like grapefruit juice over orange juice (as I do), this is a good alternative. It's meant as a mixer for cocktails but tasty all on its... (read more) 3.5/5.0 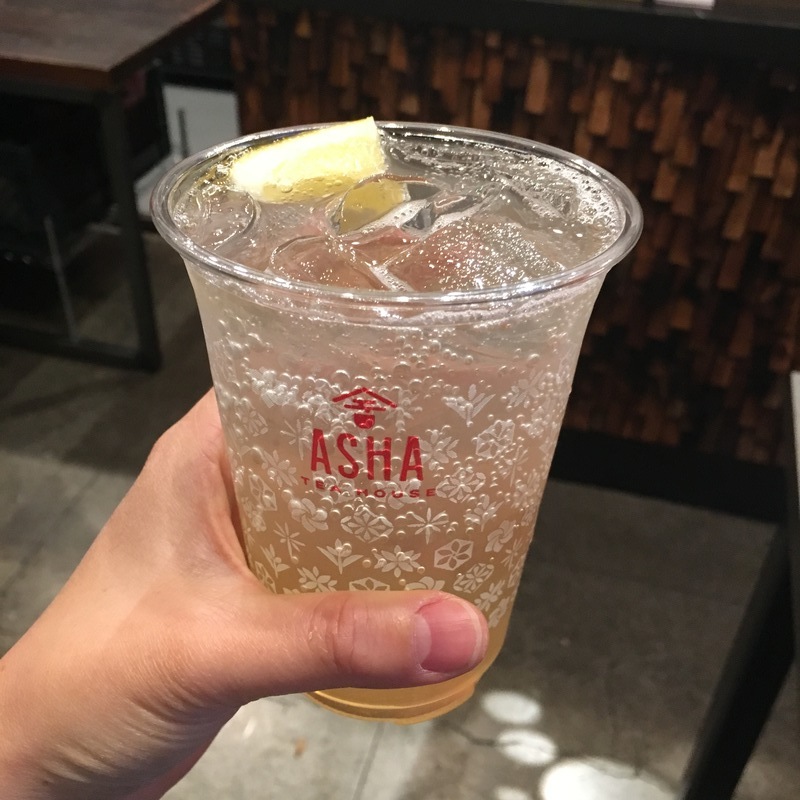 Asha Tea Sparkling ginger lemonade: I didn’t know Asha Tea served any non-tea drinks, but they currently have a special sparkling ginger lemonade drink available only available at their Berkeley location. Ginger soda is my favorite drink, so when I saw the sign at the register for this new special, I switched my order to get it. The drink is made from a house made ginger syrup and has a pleasantly potent spicy flavor that stays with you for several minutes even after you’re done. The lemon flavor is milder and has a cooling ef... (read more) 3.5/5.0 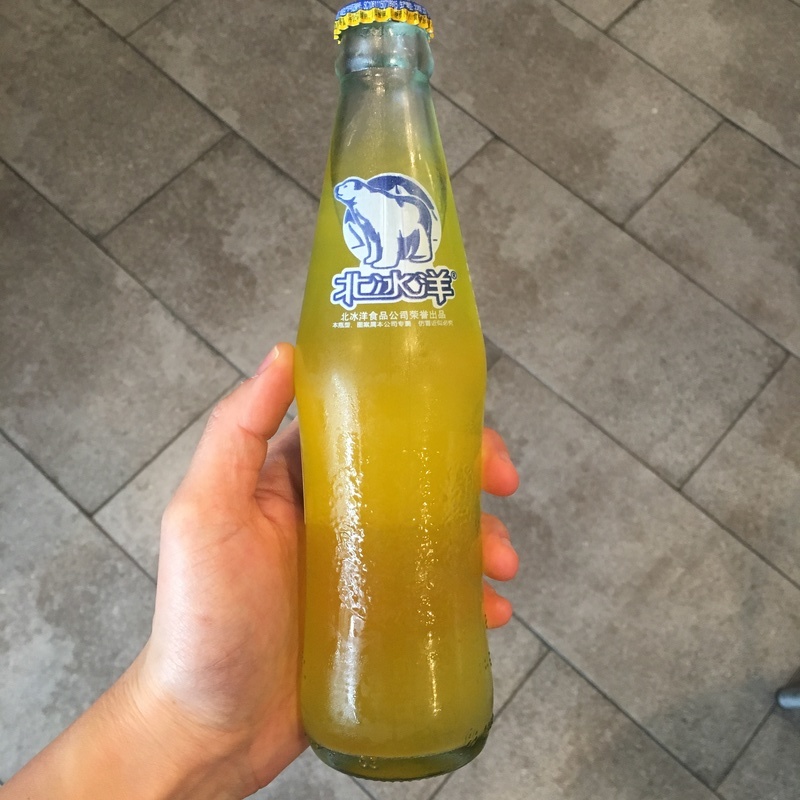 Arctic Ocean Orange soda: Arctic Ocean is a Chinese orange soda that has a neon-yellow color similar to Lemon Gatorade. It’s slightly less sweet than Sunkist or Fanta but has a similar underlying citrus flavor, though milder. It tastes more like tangerine to me than your typical orange soda. As you may expect, its ingredients are just high fructose corn syrup, orange juice, sugar, and water. A decent level of carbonation, with smaller bubbles than Coke soft drinks. Overall, not anything particularly out of the ordinary. 3.0/5.0