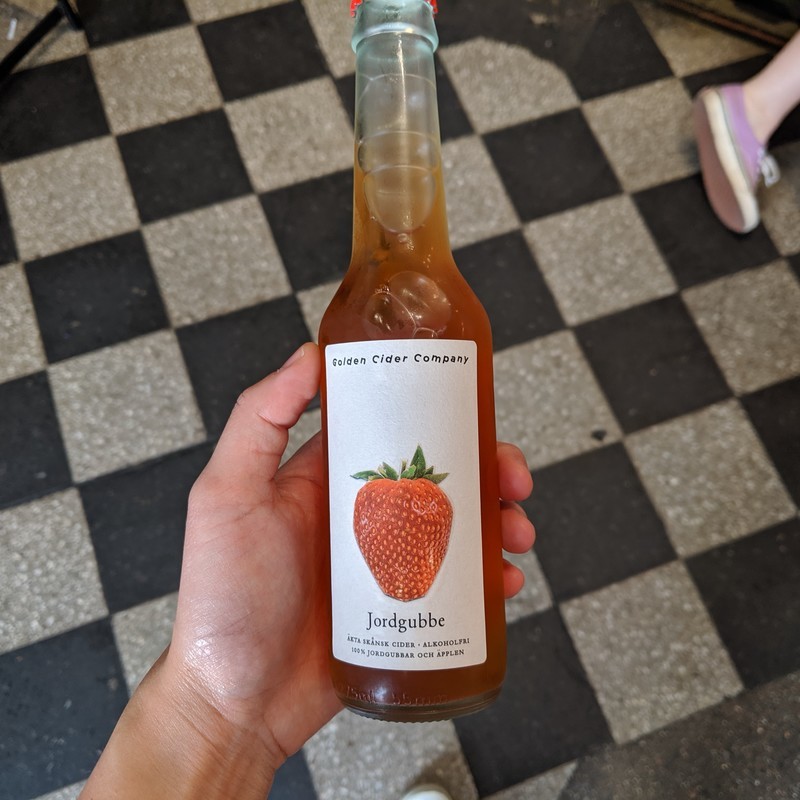 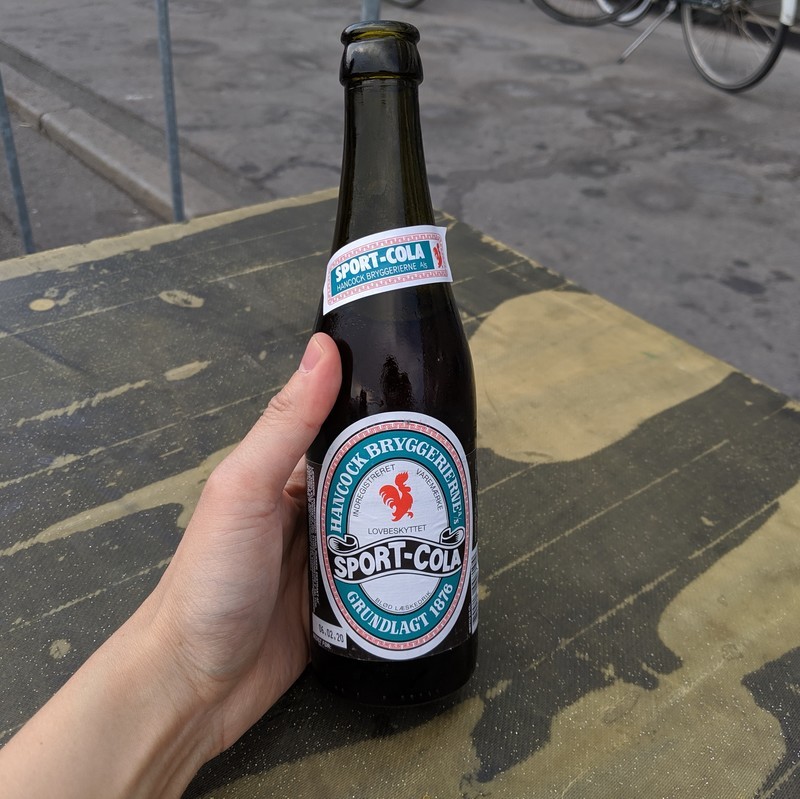 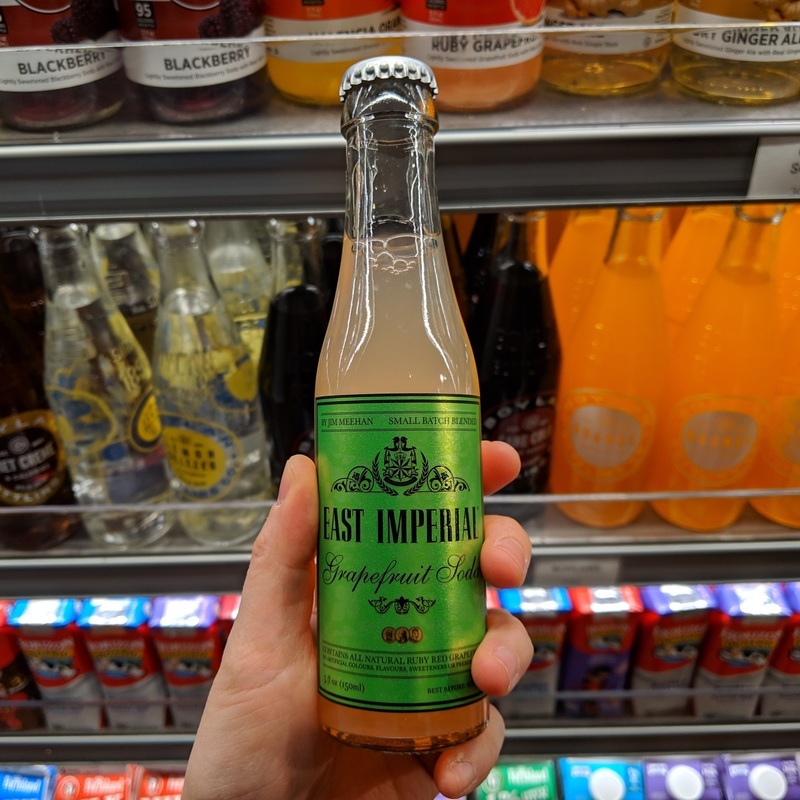 East Imperial Grapefruit Soda: This small batch soda comes in an equally small mixer-sized 5 fl oz container, which is just a tad less than a bottle of Q soda or Fever Tree. Using ingredients from Asia and produced in New Zealand, the soda uses all natural ingredients and has a concentrated citrus flavor that tastes of pure grapefruit. The carbonation consists of small but impactful bubbles; if you take a sip and pause before imbibing, your mouth becomes awash with pops of fizz. The soda was created in collaboration wi... (read more) 4.0/5.0 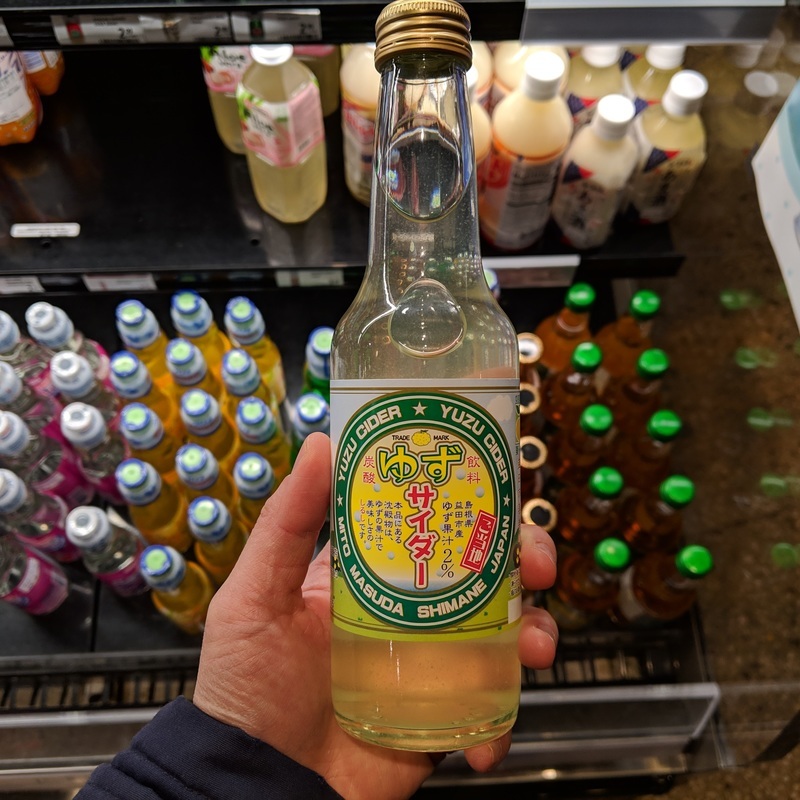