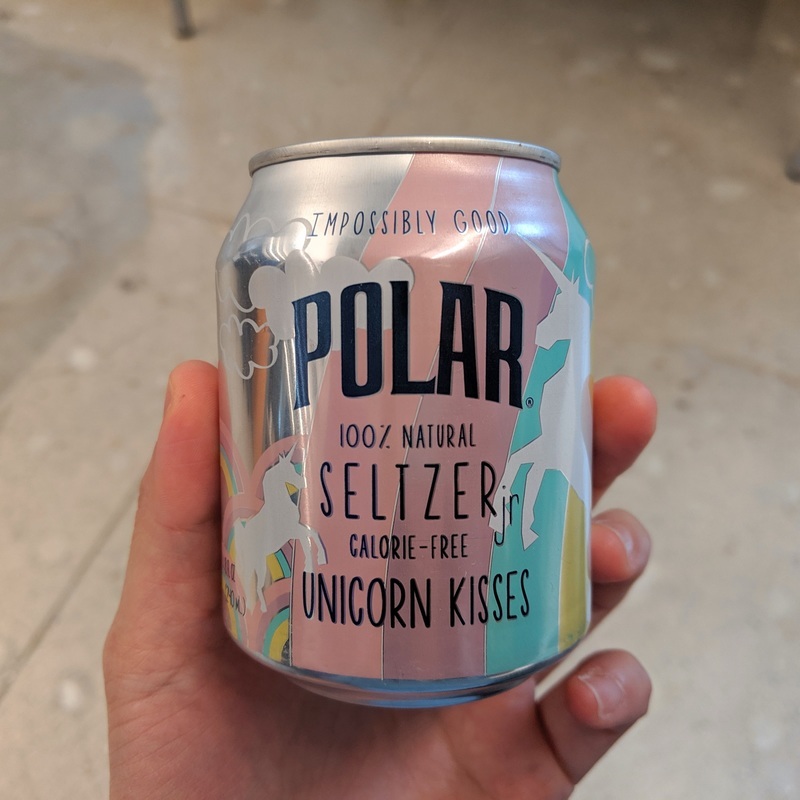 Polar Unicorn Kisses Seltzer: Someone decided to order these half-sized cans of seltzer at work, so of course I was going to review it. Despite being calorie-free, you can smell the intense sweetness upon opening the can. It tastes exactly like a box of Runts smells - like every artificially-flavored fruit candy, from grape to watermelon, was made into a concentrate and generously mixed with carbonated water. Hard to imagine why anyone would enjoy this. 1.5/5.0 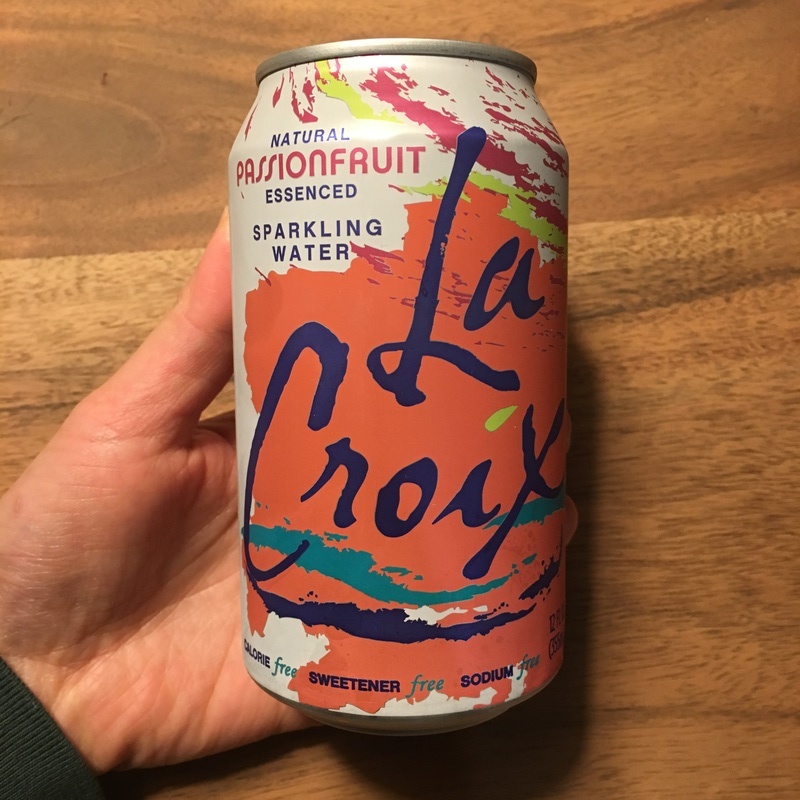 La Croix Passionfruit seltzer: As someone who hates beer, I’m so glad that La Croix has enough social currency to pop up as a non-alcoholic beverage option at social events. I think at every get together I’ve gone to over the past few months, I’ve grabbed a can of La Croix in place of a can of soda. This passionfruit La Croix is one of the better ones, with a concentrated tropical fruit flavor that doesn’t leave a bitter or overly sweet aftertaste. And as always, the level of carbonation is good - not overly sharp and fiz... (read more) 3.5/5.0 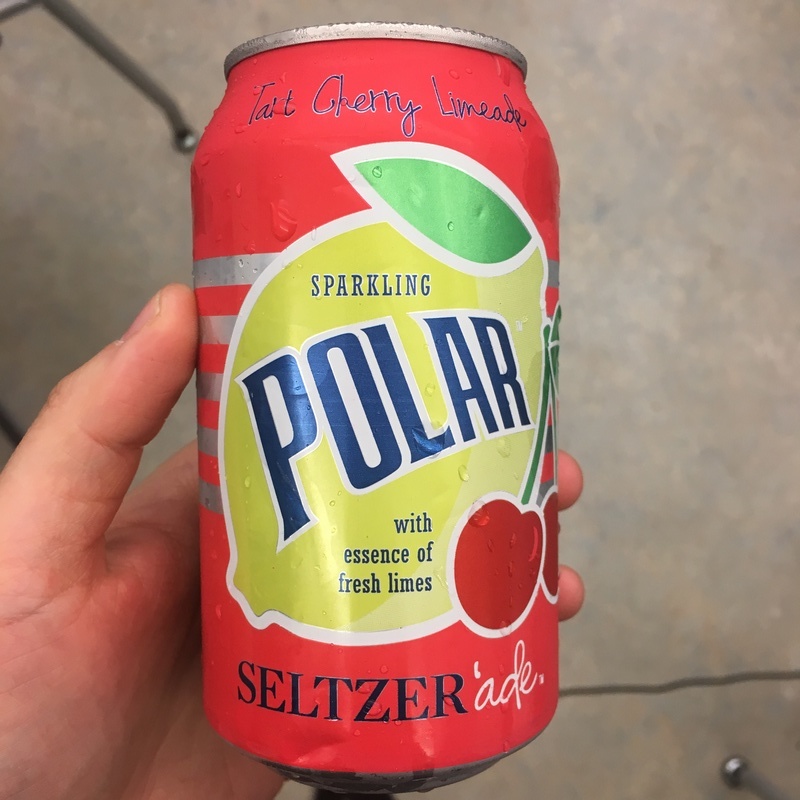 Polar Tart cherry limeade seltzer: Like the initial bite into a ripe juicy cherry, amplified 5x, this seltzer has an intense concentrated flavor without any of the sweet qualities of fruit. It tastes artificial in the way that Cherry Coke doesn’t actually taste like cherry, but rather an imagined scenario where you could reduce the flavor of a mouthful of cherries into a single simplified taste. Lime trails behind, with a zingy citrus note at the end of each sip. Highly carbonated. 3.0/5.0 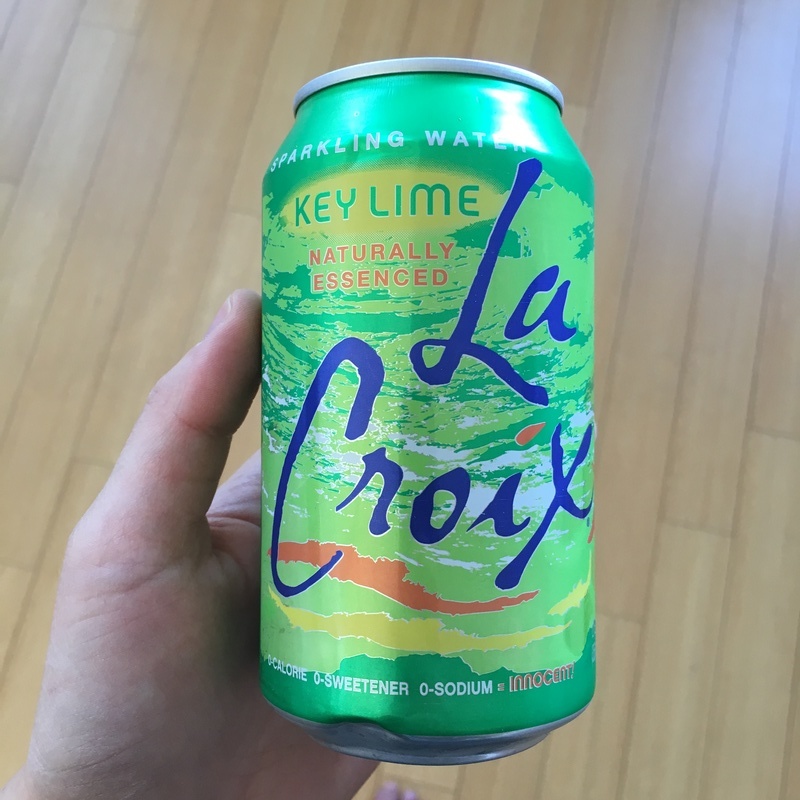 La Croix Key Lime sparkling water: Has a distinct flavor that separates it from a traditional lime seltzer. Almost dessert-y, with a strong vanilla aftertaste. Easily the least likable La Croix I’ve had to date. Can’t imagine eating it paired with foods; even by itself, the flavor is a bit overwhelming. 2.5/5.0 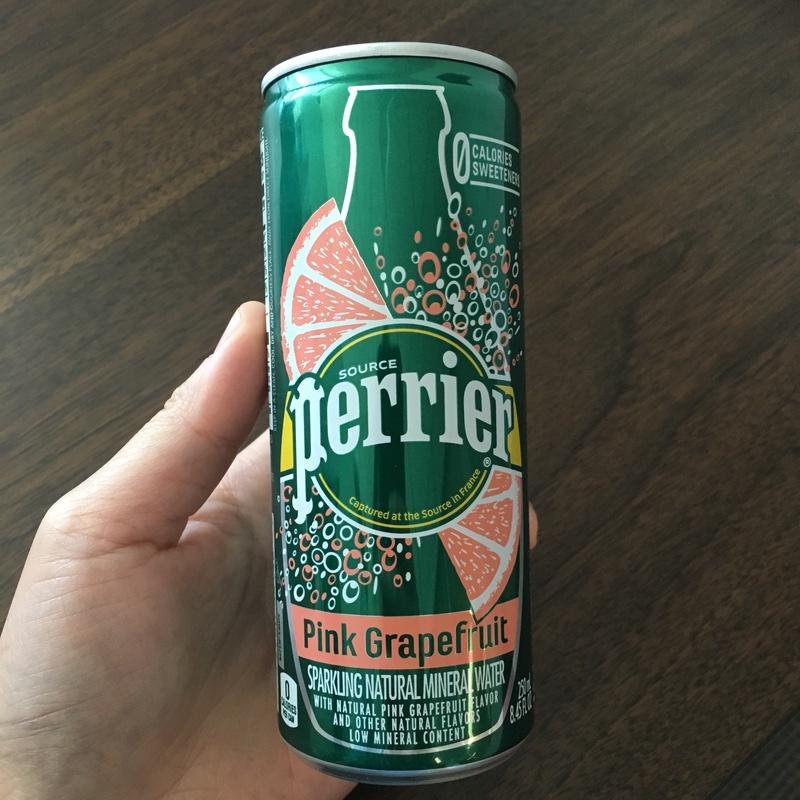