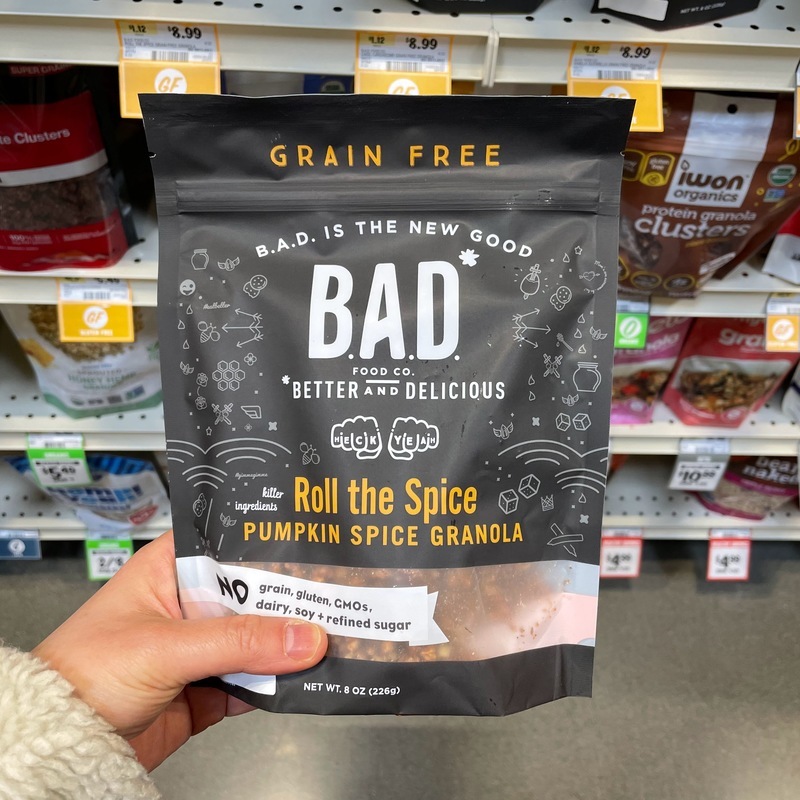 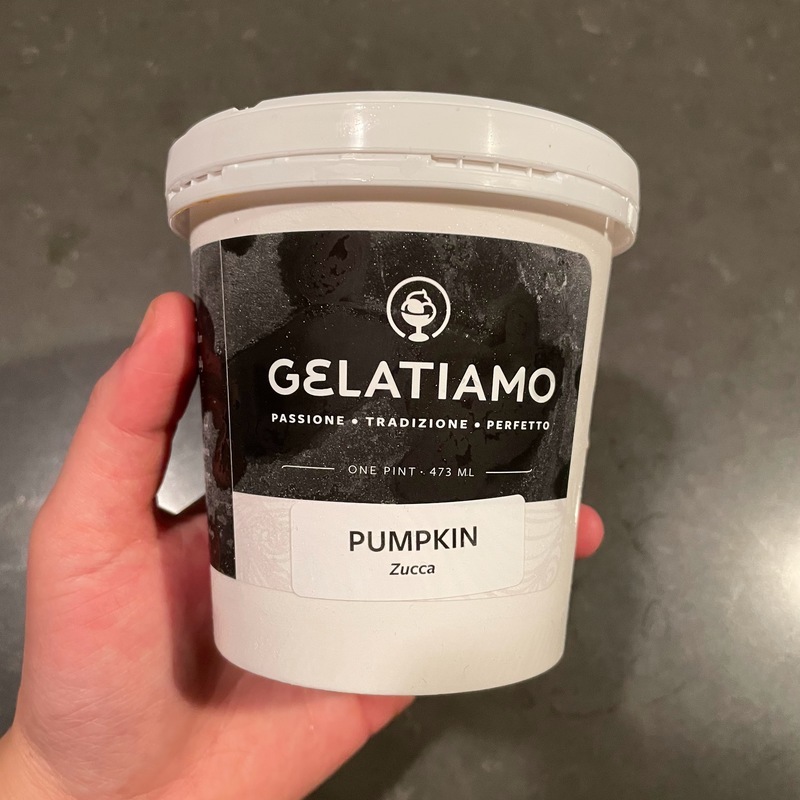 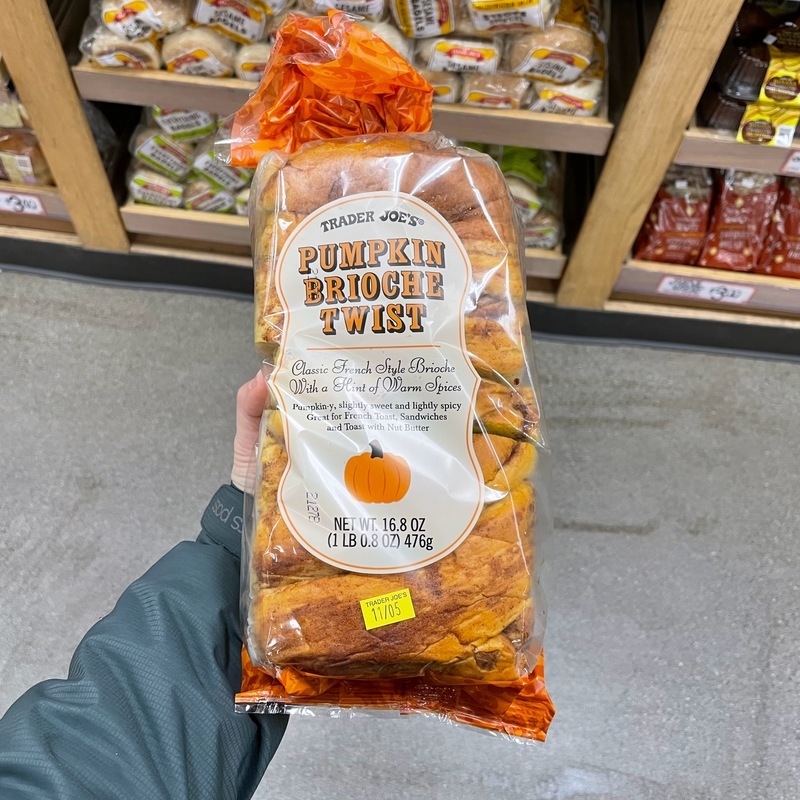 Trader Joe's Pumpkin Brioche Twist: This TJs brioche was in the same section as the pastries, so I was expecting it to taste more like a dessert. In reality, it's definitely more of a flavored bread than a cake, with the same buttery texture as regular TJs brioche but with a faint yet distinct spiced pumpkin flavor. Reading the label more carefully, I saw that they do accurately describe it as "slightly sweet" and "lightly spicy." Overall, I found it a bit too mild to be satisfyingly festive. 3.0/5.0 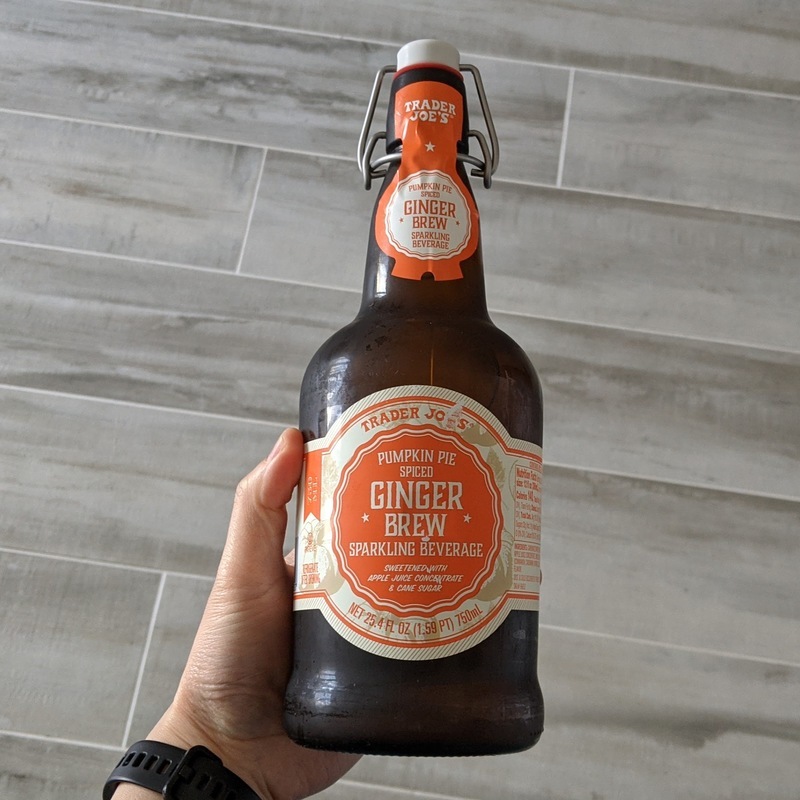 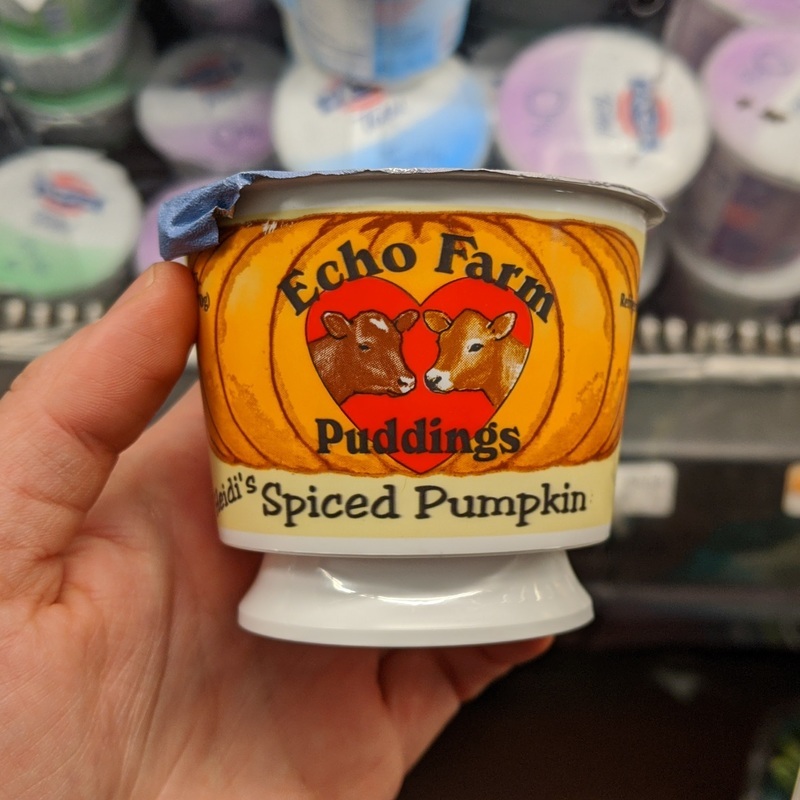