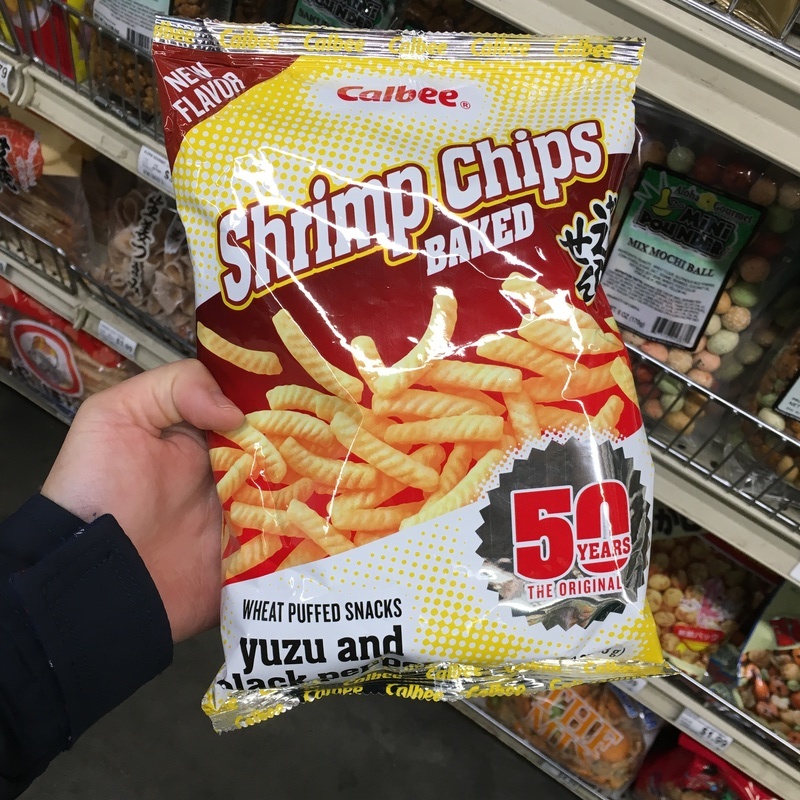 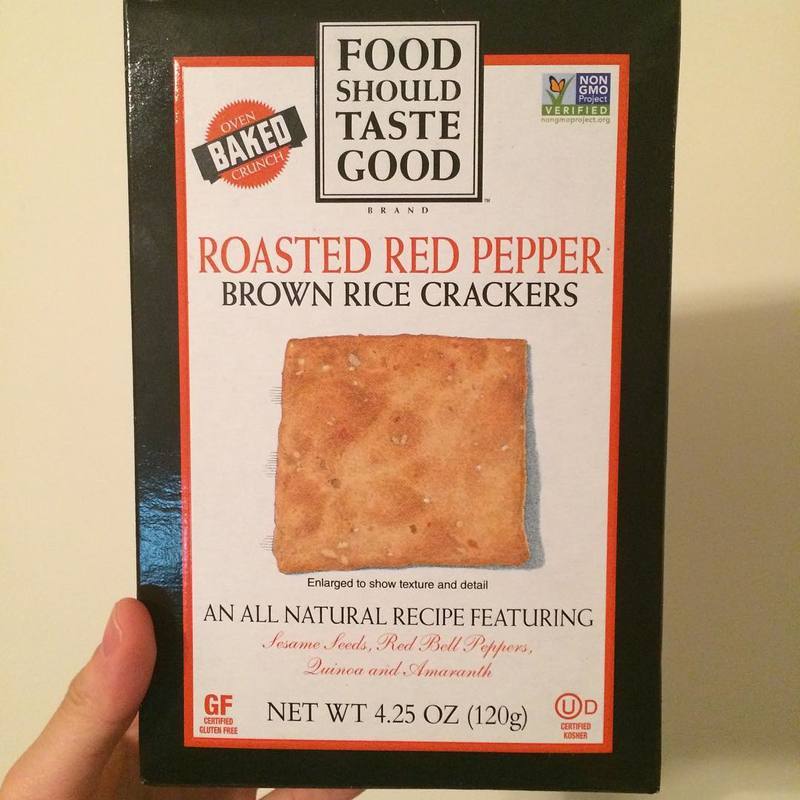 Food Should Taste Good roasted red pepper brown rice crackers: This snack had done the impossible--make brown rice taste good! A rare case where a snack cracker holds its own without any dip. In fact, to pair it with a dip would mask two characteristics that make it essentially perfect. First, the red pepper and sesame flavor is pronounced, and the cracker is already perfectly seasoned. Second, the texture of the cracker is ideal: super crispy, yet just thick enough to still be substantial. This hardly ever happens, but I am at a loss at what could make... (read more) 5.0/5.0 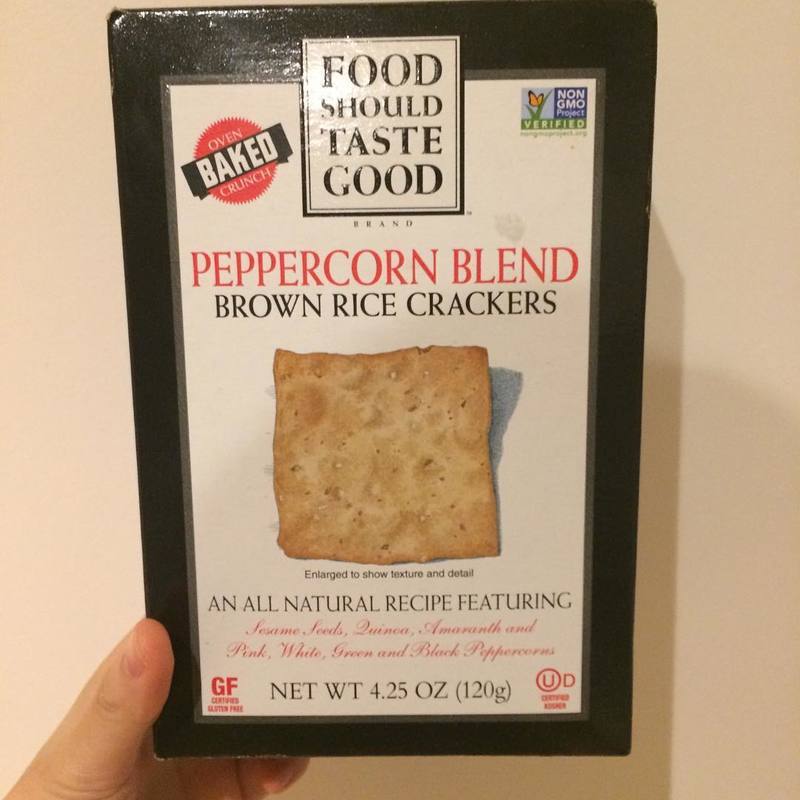 Food Should Taste Good peppercorn blend brown rice crackers: After I gave the last box of brown rice crackers from FSTG a perfect 5.0, I was eager to try another flavor from the line. These peppercorn crackers are well balanced, a challenge with an ingredient as potent as peppercorns. Similar to the last I tried, the texture of the crackers was light and crunchy. However, overall I found this flavor to be less special and memorable than the red pepper chips. That isn't to say that these are bad by any means, but it's not a flavor that I see myself eve... (read more) 3.5/5.0 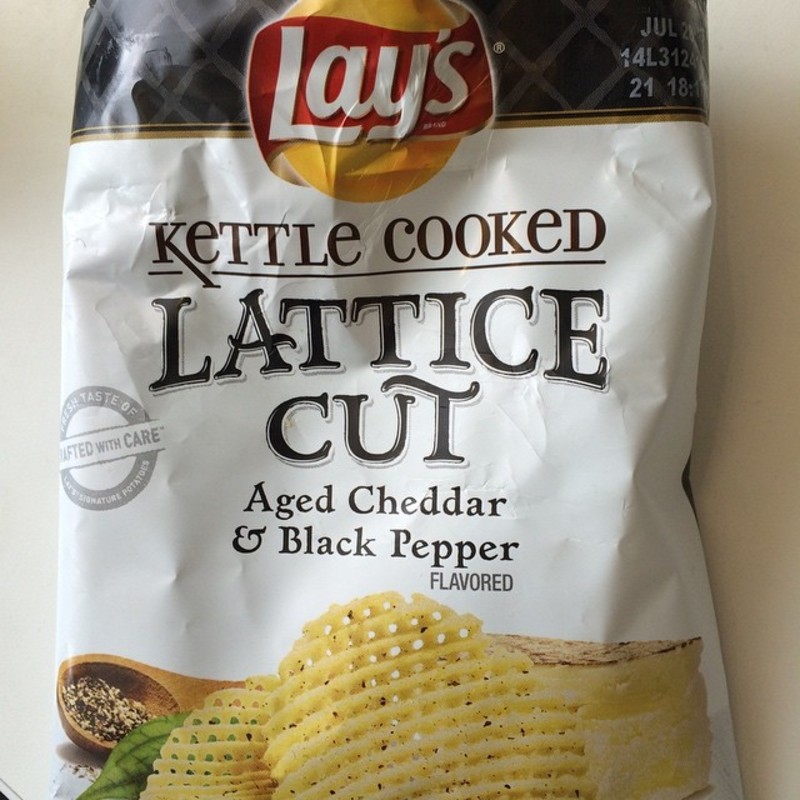