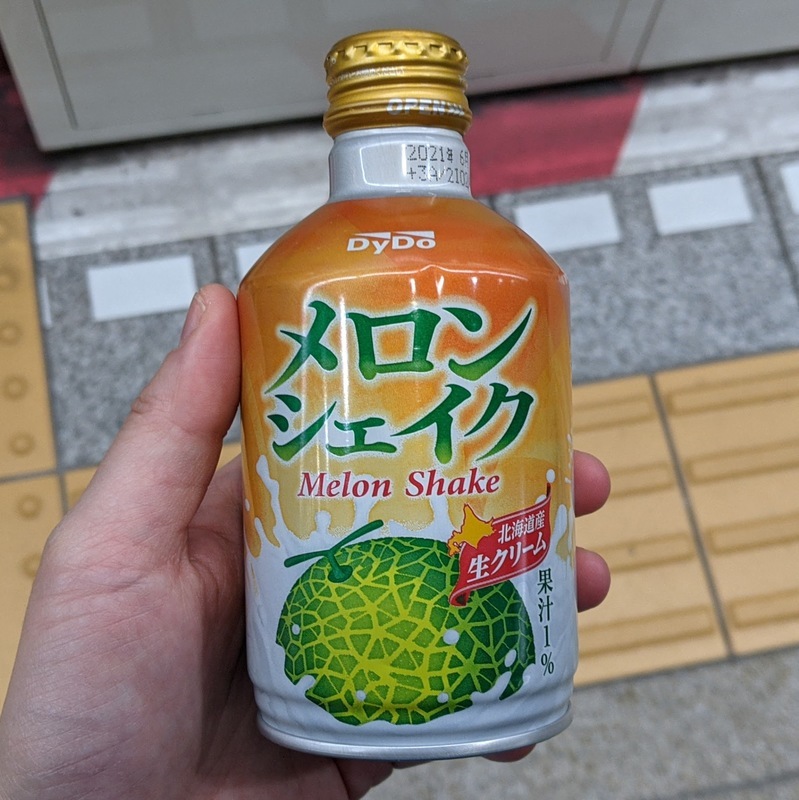 Dydo Melon Shake: There were always tons of Dydo vending machines in Tokyo selling discounted drinks at most street corners or metro stops. Perhaps because drinking in public is considered a bit of a faux paus in Japan, lots of the vending machines sell very small bottles for quickly quenching your thirst. This small melon shake came in a stout aluminum can / bottle and is an uncarbonated combination of melon and sugary milk. It had an unmistakable cantaloupe flavor but tasted more like candy than a drink.... (read more) 2.0/5.0 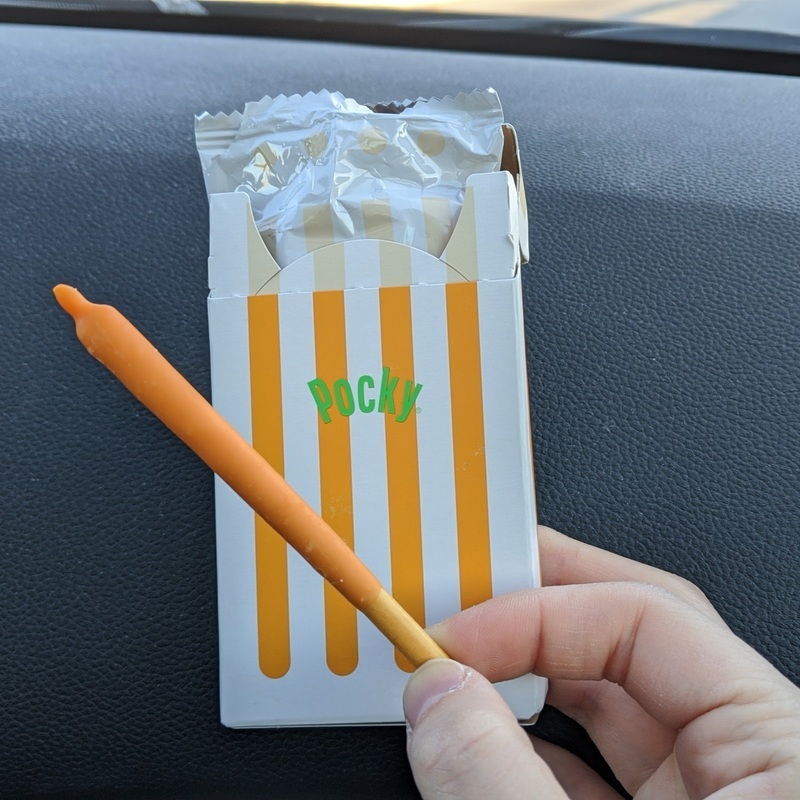